In years past there were several terrorist bombings in Bali which inflicted terrible suffering, they will be remembered as a defining moment in Bali’s history. These atrocities prompted a great deal of soul searching for the Balinese, it made them take a hard look at who they are and what their island is becoming.

There was also a lot of attention from the world towards Bali at the time of these tragedies, articles appeared in various print media around the world with titles like, “Paradise in Flames” or “Paradise lost”. These articles seem to imply that the bombs ruined something essential to Bali, but this has to be proved short-sighted, and several important things were overlooked in the chaos of that time.

First there was the incredible amount of self-restraint shown by the Balinese in the aftermath of this violence, there was no mass revenge or vigilant style mob action taken against the non-Balinese minorities on the island, whether they be other Indonesians or foreigners. In spite of the realisation that this tragedy would cause them deep problems for the foreseeable future, the Balinese were able to trust enough in their culture and society to allow their government to administer justice in an orderly manner. They were able to contain their anger and frustration and avoid creating the cycle of violence that has become the pattern of all to common in the world. The bomber tried to turn Bali into another Sarajevo, Beirut, Dublin, Jerusalem, Somalia, Darfur or Kashmir, but the Balinese did not permit this to happen, and this is a triumph in itself.

But they were able to go beyond self-restraint, They were able to act, and to act in a way that was truly beautiful. In the aftermath of the first bombings they organised an island wide religious ceremony for spiritual purification. For people familiar with the Balinese ways, this wasn’t surprising because this type of spiritual instinct is deeply ingrained in the Balinese psyche. In fact the process or organising and participating in this ceremony appeared to happen automatically. On the day of the ceremony, there just seemed to be a general sense of motion to the beach of people in their ceremonial dress.

The depth and maturity of Balinese spirituality allowed them to not only trust in the importance and power of this ceremony, but to also invite people from other religious traditions to join with them and to pray and dress according to their own religious convictions. It’s hard to imagine a more powerful example of inclusive spirituality.

Perhaps through the tragedy of the bombings, Bali was able to portray itself to the world for the first time. According to Adrian Vickers, even though this island has been known internationally for centuries, it has always been known according to the interests of others. Throughout history, Bali has been marketed throughout the world by non-Balinese people who wanted something from the island. Originally it was known as a good place to get slaves, then as an island of savages needing some discipline, and then as a great market to sell opium. The latest image of Bali as a paradise was created by the Dutch about 80 years ago for their own reasons and then continued along by the Indonesian Government to this day.

Perhaps the “paradise” image of Bali was damaged by the bombs, but how important is paradise to the Balinese anyway? It was never their idea to begin with. Tropical paradises were trendy for a while, but the whole idea is a bit silly and very hard to maintain except as a type of cultural caricature. In the end it must be admitted that “paradise” is simply an easy marketing device.

Bali is not heaven and the Balinese are certainly not saints, it is indeed possible to have a bad day on this island, some people leave here with their backs turned and their middle finger raised. But fortunately, Bali has something better than paradise and does not need to hold on to outdated and superficial images imported by outsiders. In their response to the bombings, the Balinese showed their true colours to the world for the first time, in their own way and in their own terms. They have shown this island to be a place of a deeply felt self-confidence, both spiritual and cultural, a place where the people are convinced in the power of their own culture, and know clearly who they are. Far from making them fanatic and self-righteous (which is by contrast the symptom of a culture that is in doubt and under siege), this clarity of self allows the Balinese to accept the differences of other people and to enjoy the spectacle of other people and to enjoy the spectacle of other people doing things on their own ways. The Balinese show how a small island can resist being swallowed by a big world by thrusting strongly enough in what they have and knowing why it is worth holding on to.

And it is in the strength of this trust that an image that is deeper and more resilient than paradise can be found. 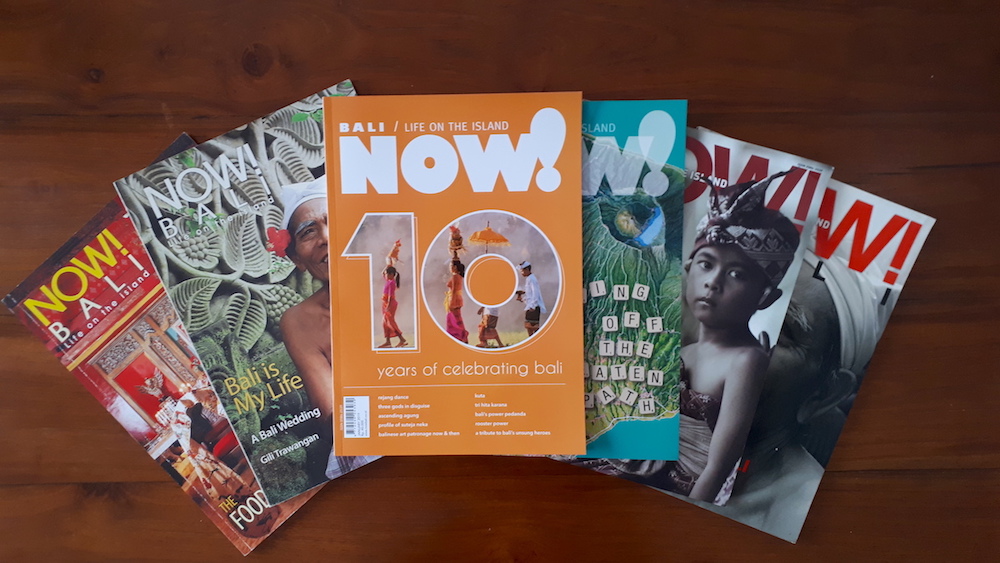 Happy Birthday to Us: 10 Years of NOW! Bali 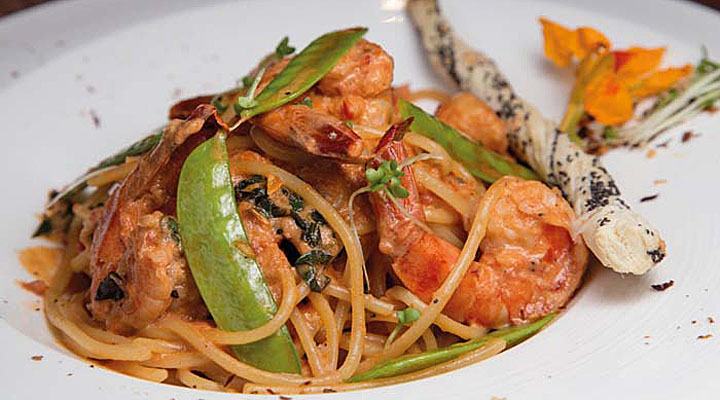 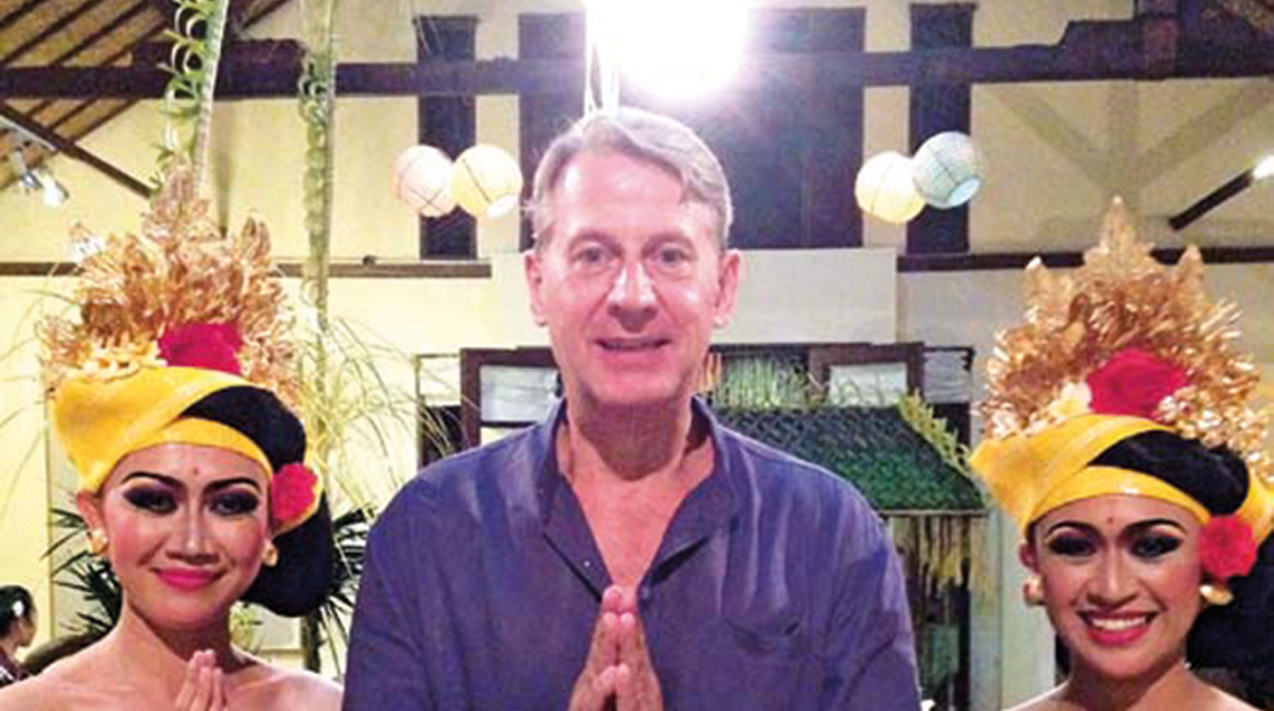 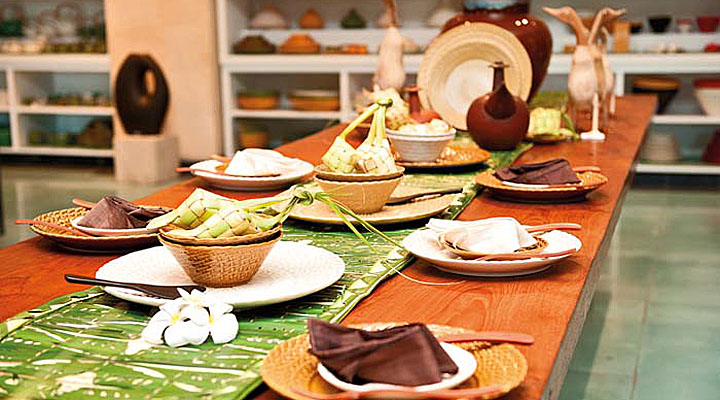 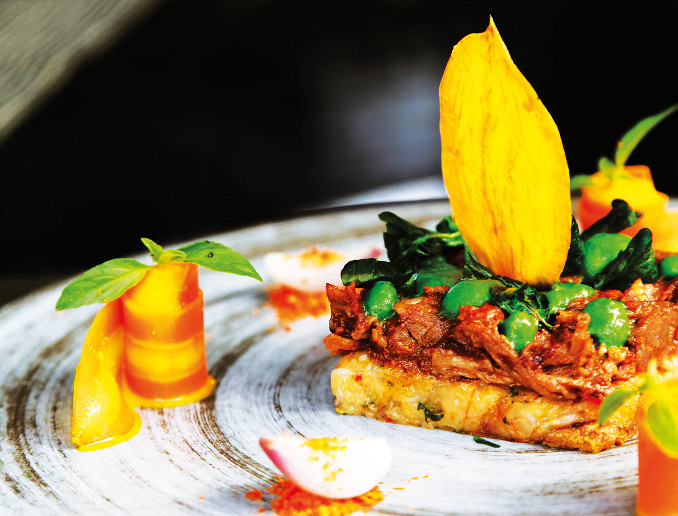