It is difficult to know exactly whether or not you have crossed the borders of a village. This is because there are several administration systems operating concurrently at the village level; they usually overlap each other, so it’s easy to get your signals crossed. For example a boundary marker for a village might appear in an empty field, or names of several different places might be displayed on the same signboard at the same place.

There is one way, however, to know when you are entering or leaving a village. These boundaries are often marked by a large tree or a group of them. Except for the many radio towers now being built in Bali, and two or three bungee towers in Kuta, these stately trees are the tallest objects in Bali. They can be helpful as landmarks in your travels. For example, if you are driving up a mountain through an empty area and approach a group of stately trees you most likely reached a graveyard, with an attendant temple called the Pura Dalem. This would be the most kelod (meaning outermost, toward the sea) place in the village. The trees here are sometimes partially scorched by cremation fires, but they remain robust and substantial. Despite their grand proportions, they are not here to be majestic or provide shelter. This is a frightening place, full of unseen forces, no Balinese person in their right mind would spend any more time here than necessary.

This magnificent tree is located at a graveyard on the road between Tanah Lot and Kediri. People who drive past it will lightly sound their horns as a sign of respect and deference. A long look at this tree will show that its incredibly long branches are never really still but always sway slightly, even if there seems to be breeze. The local people call it ‘Pohon Ujan’ (Rain Tree), it is relatively rare and allowed to grow only in venerated spots as shelter for the spiritual beings believed to dwell there. The tree has its own priest and is particularly sacred as it stands over a graveyard exclusively as the final resting place for children under the age of two. But the local people feel there is no need to fear this place as long as they take the time to remember and pay homage to the unseen world they believe resides there.

If you are travelling down the hillside of a mountain and approach a stand of large trees, you are most likely entering a village at its most kaja (outermost, toward the mountain) point. Here is often located a group of large trees to shelter the temple of the ancestors (Pura Puseh). The trees here are also a bit aloof because they grow over sacred ground. 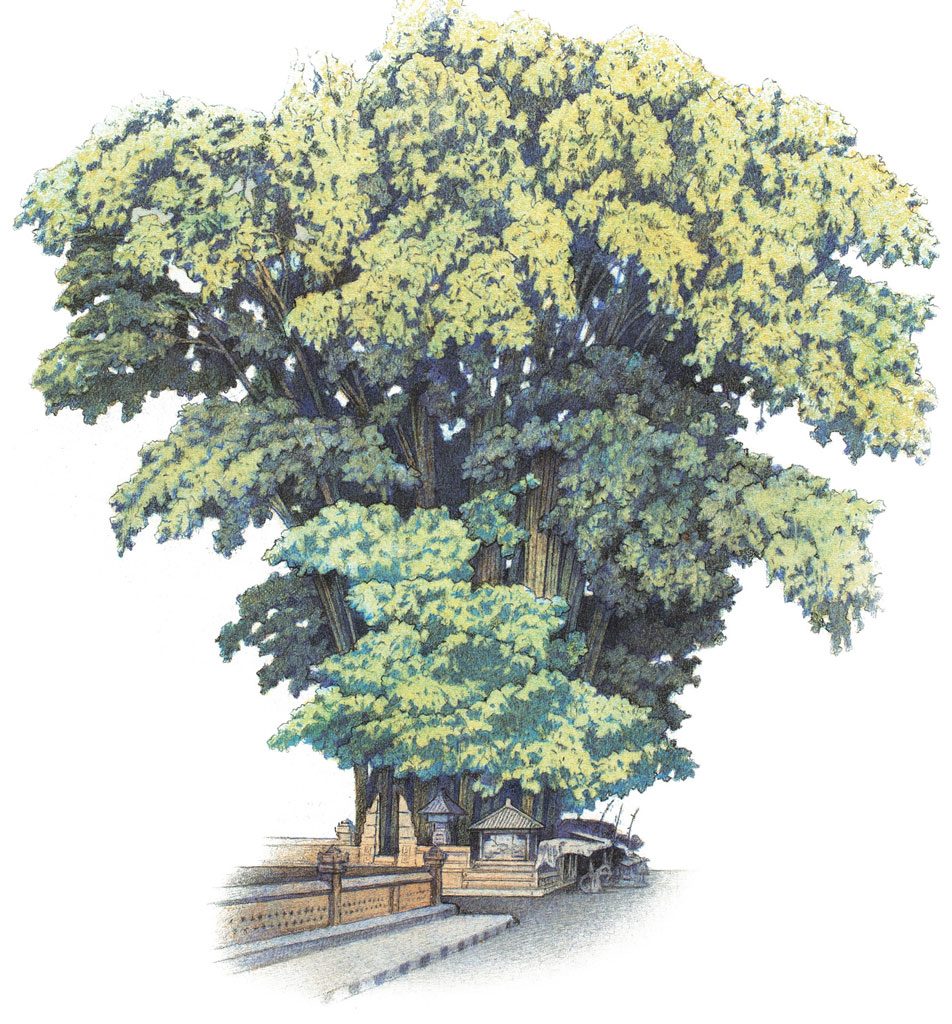 It is at the village center that you will find the most inviting trees. Quite often a massive banyan tree will be growing here, with an unqualified invitation for any passerby to enjoy the shade from its dense foliage. The temperature can actually be several degrees cooler in the depth of its shades.

This tree from the village of Blahkiuh pushed the limits of how large one of these trees could grow. It was visible from miles around and clearly marked the location of the village center. One day it was toppled in a severe storm, and along with the tree the village itself became lost to view. Overnight a place that was hard to miss became a place hard to find. 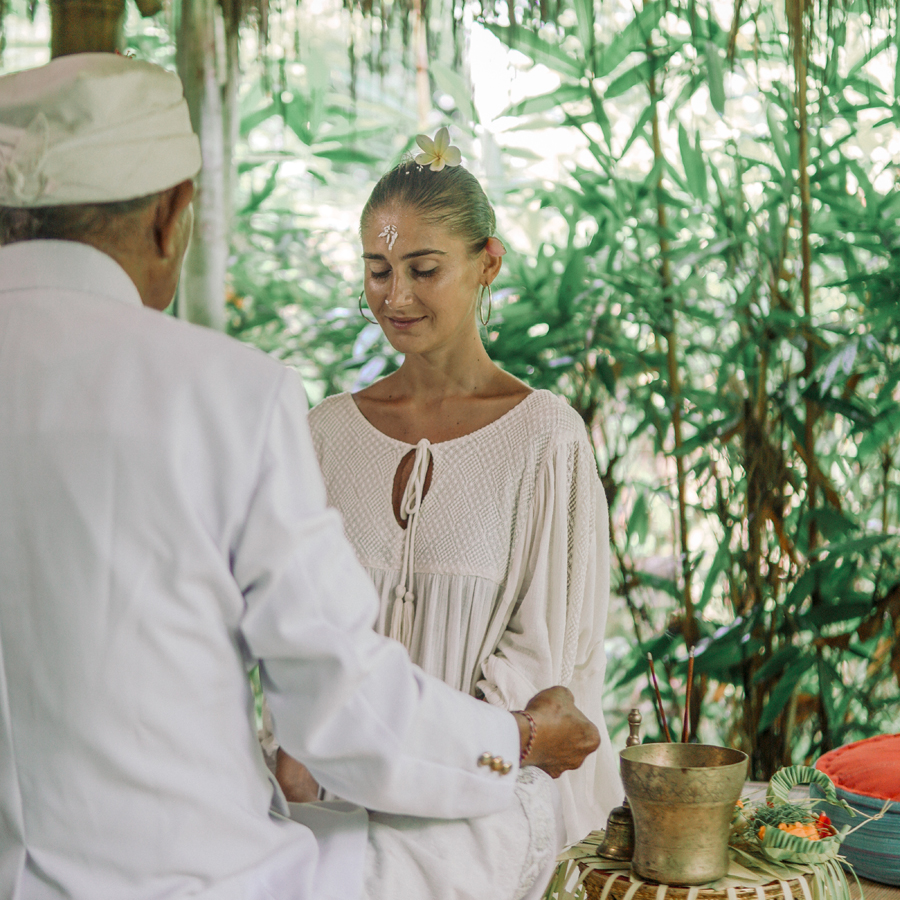 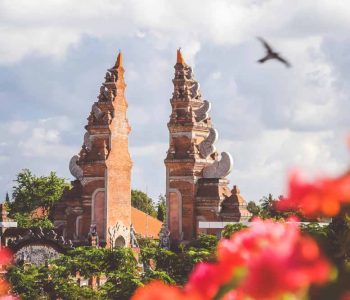 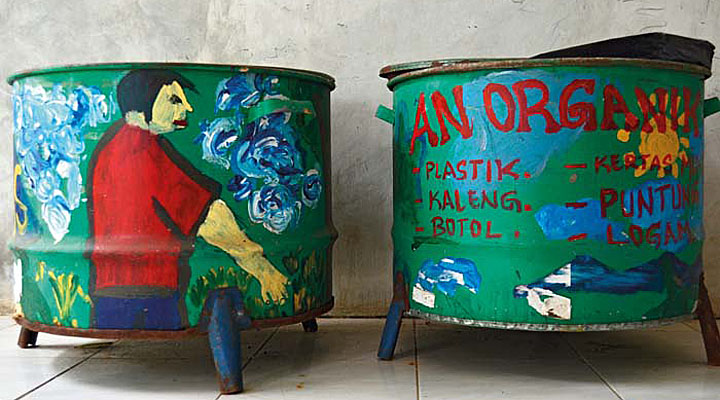 Bali’s Water Crisis – We Still Have Time Before 2020 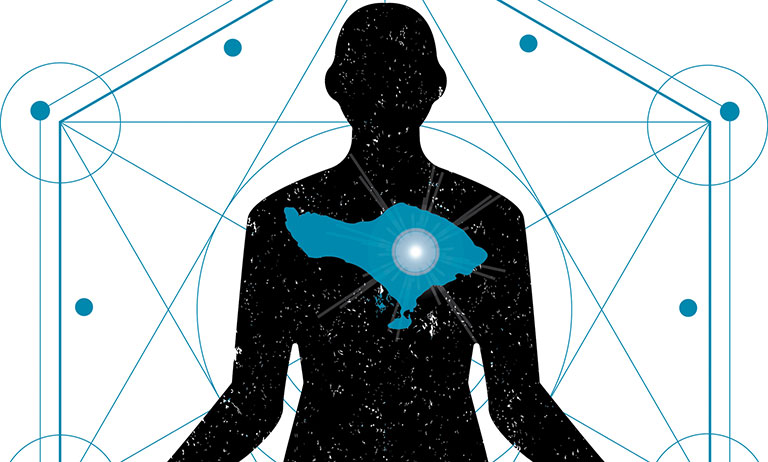 Getting Well and Staying Well