There is a saying that Bali is the land of 10,000 temples, other people estimate the number at 100,000, it all depends how you count. For our purposes it is enough to say that you can find some kind of temple nearly everywhere in Bali. They are in side and outside of homes and businesses, at dams in irrigation networks, under big trees, next to unusually shaped rocks. Here we focus on the village temples because these are the locations where people meet to enact their rituals of identity.

The temples themselves have a fairly basic layout, simply put they are a series of walled courtyards which contain a variety of shrines. From our point of view, temples can be thought of as theatre stages where the human and spirit worlds meet and interact. During a temple ceremony the members through prayer invite the Gods to descend so they can be praised and entertained. The Gods in turn speak through spirit mediums to give advice or criticism, to correct those things that have become distorted. Temples create the spaces for these interactions to unfold, the temple courtyards become the focus for these meetings to occur. Seeing temples as the context for spiritual interaction shows how they are beautifully appropriate for their purpose. Some temples have courtyards that are large and expansive, others are small and intimate. But essentially Balinese temples are empty spaces, their meaning comes from the people who animate them. The shape and size of a temple varies widely throughout the island. They can be simple, isolated shrines in mountainous areas, or carefully placed courtyards along the ridges of hills, twisting down through dramatic valleys. In the wide open rice growing areas the temples are more generous with their spaces, sometimes growing to grandiose and baroque proportions. The temples at the beaches are more mysterious and sometimes downright frightening. 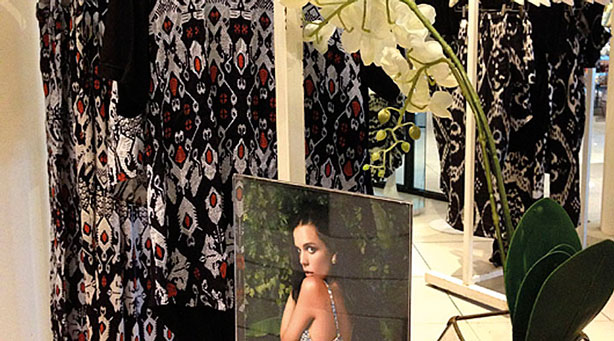 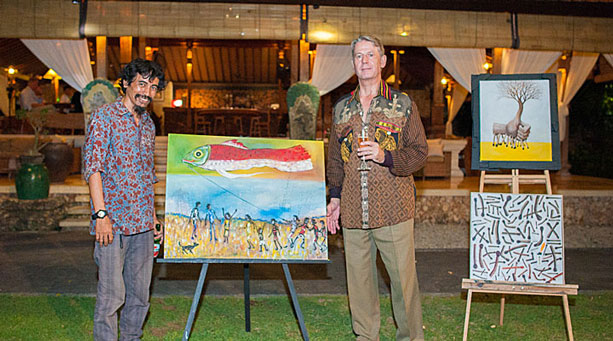 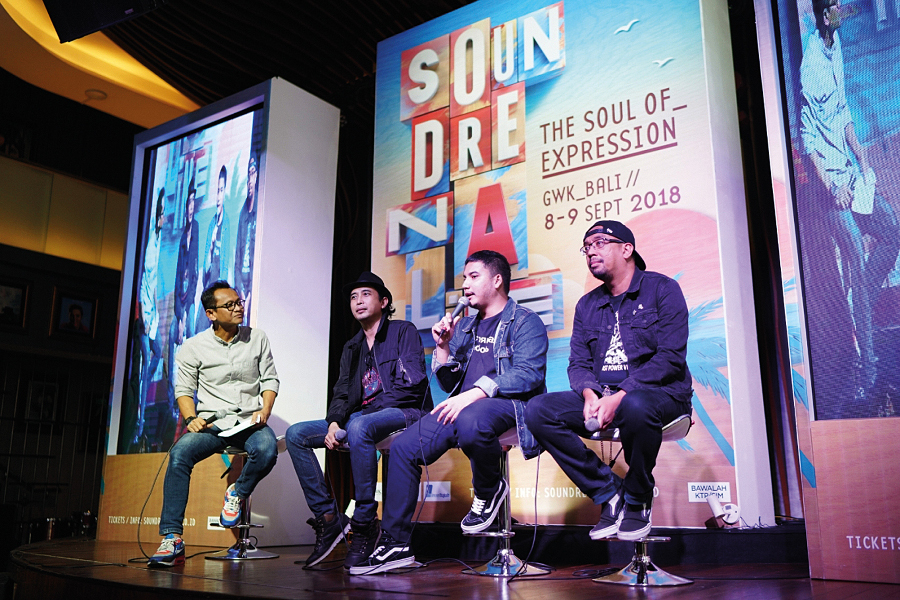 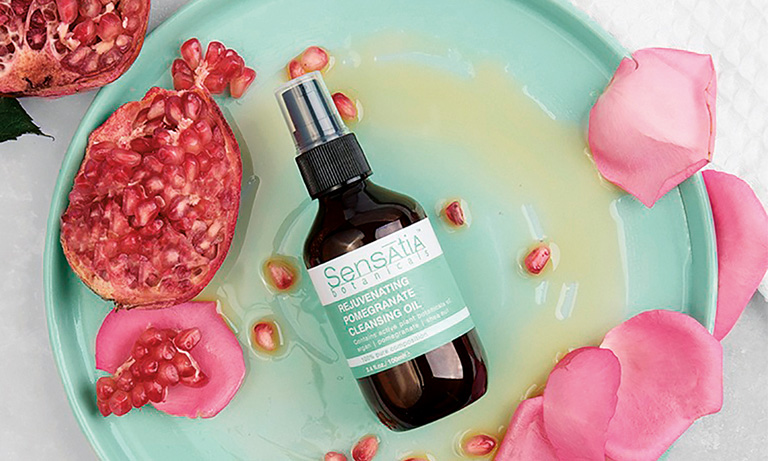 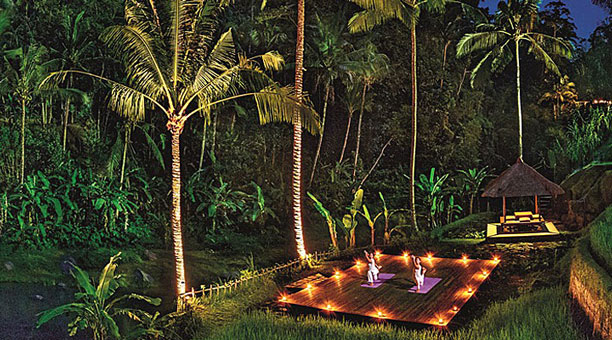