The major city in the north is Singaraja, in fact until the middle of the 20th century it was the only major point of entry to Bali. Singaraja was a flourishing place in those days with separate quarters for the Europeans, Bugis, Chinese and Arab inhabitants. Singaraja had temples (both Hindu and Confucian), mosques and churches. Each of these elements of the city are still intact and active today.

After the Indonesian Independence in 1945 the political centre of Bali was moved from Singaraja to Denpasar. Then the international airport was built close to Kuta in the 1980’s the world’s attention to Bali was firmly grounded in the south, leaving Singaraja somewhat disengaged.

It still remains the urban centre for the north and is a magnet for the northern villages, with its universities, hospitals, and employment opportunities. But compared with the newly internationalised south, Singaraja feels cut off and arrested. However, seemingly oblivious to other people’s perceptions, it maintains its singular identity, and continues on as it has in the past, moving at its own speed. 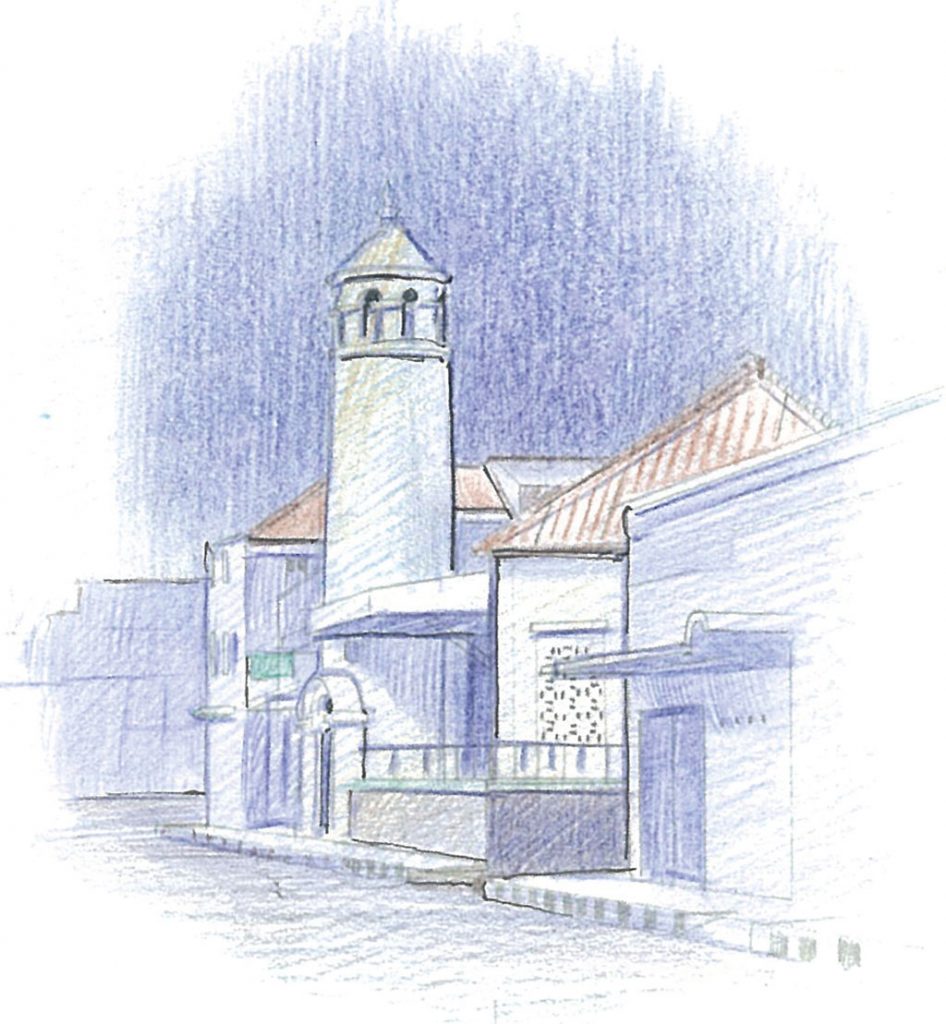 Given Singaraja’s identity as a Pesasir city, there are a number of different architectural styles represented there. The first (seen above) is the former palace of the royal family of Buleleng. It shows a clear Dutch influence, this synthesis is known as the Dutch Indies style. The same influence is seen in this private residence, below.

Directly above is the oldest Mosque in Signaraja, Masjid Nur. It is a good example of Islamic architectural design often found in the older Mosques of Java.

It is hot during midday, the sunlight is like a physical force. It chases the people into dark interior spaces and creates a strange emptiness on the streets.

At 4 pm a single cloud floats over the city, drops its rain and then disappears. The music of the shadow puppet play, the Wayang Gender, is broadcast through loudspeakers. The music hovers over the traffic after the rain. The lamp of the minaret of Nur Mosque glows green against the afternoon sky, legions of birds forming and un-forming around it.

In the early evening when it cools down, the store lights blaze and illuminate their brightly coloured doors and walls, revealing the brightest colours this town can offer. People wander the sidewalks looking at the merchandise and listen to the pop music spilling onto the streets. At the bus terminal a conductor, with a face ravaged by chicken pox scars, is at ease after a long day. He plays chess with his associates, punishment for losing is to play the next round with a dead battery tied around ones ear.

Later past midnight a group of men returning from a temple ceremony stop at a warung in the main market for a snack. They are hosted by the woman running the warung and her 3 weary daughters. An angry man confronts a wandering dog who jumped on a pile of goods to bark at him. A cat watches lazily as a enormous rat saunters past. People guarding their goods are wrapped in sarongs and sleeping on their boxes. The temple festival was not far away and still in full swing, someone reached over and turned off the radio in the warung so they could listen to the ancient music from the temple- klangklangklangklangklang, together with incantations from a male chorus and a pack of dogs howling in the distance. 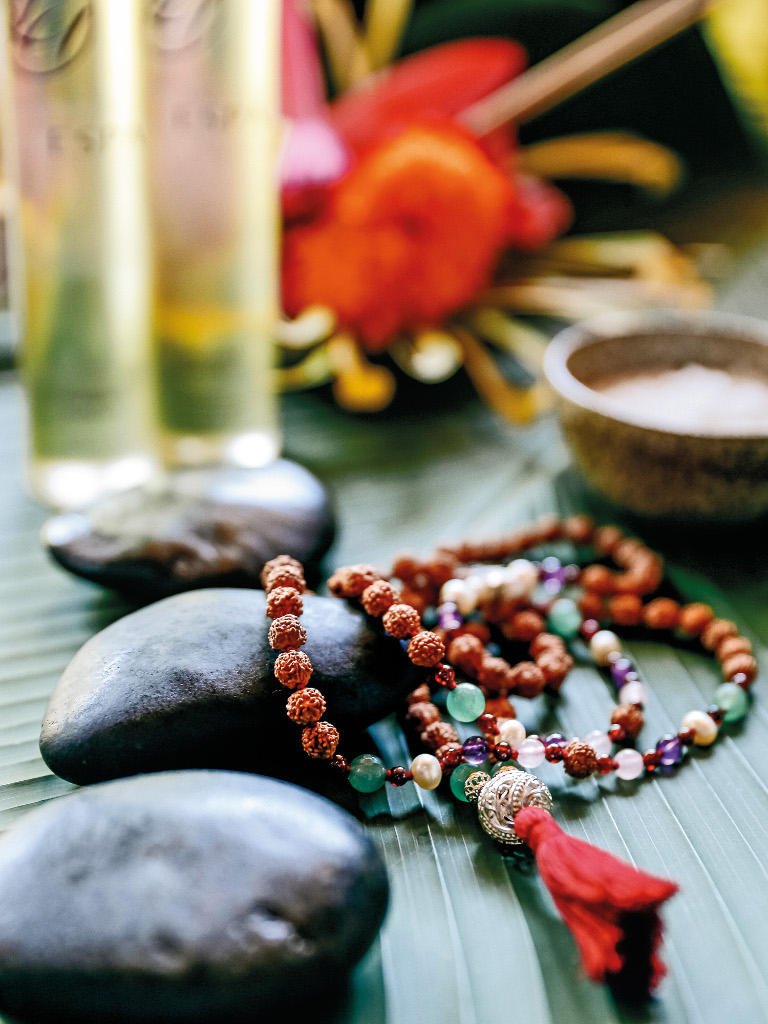 Balian Bliss, at the Most Surprising of Places 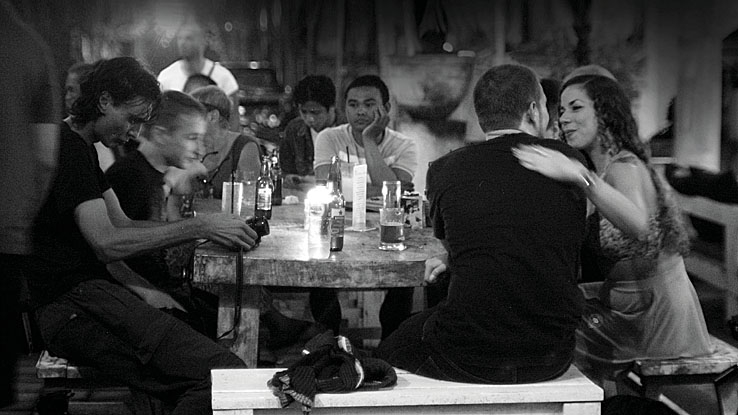 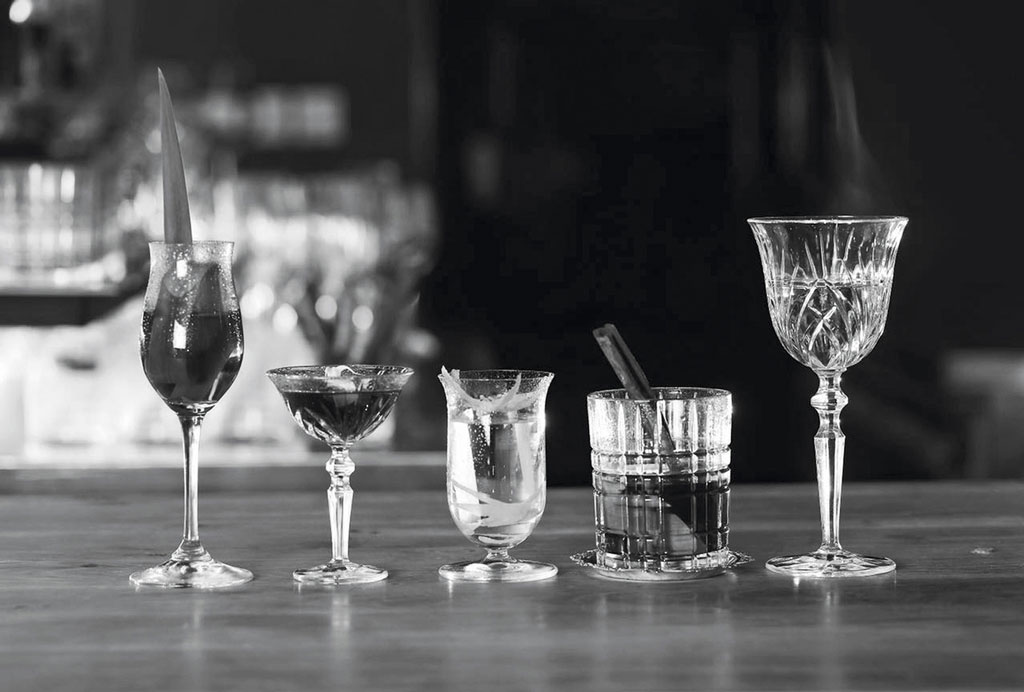 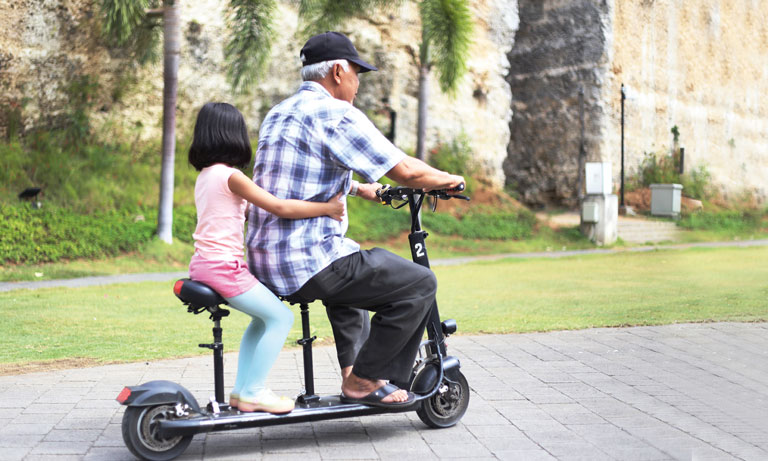 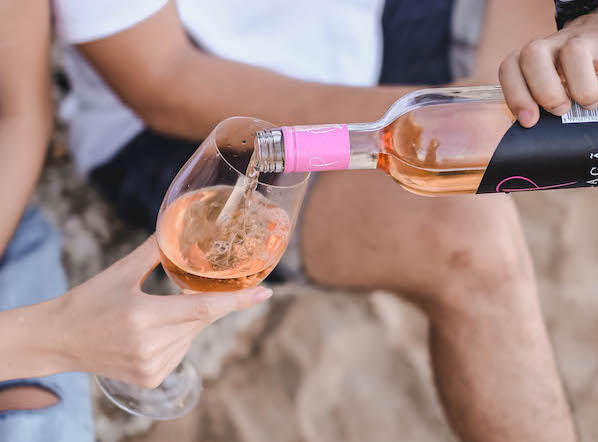