The Melbourne Cup is one of Australia’s favourite days, where its not just ‘the races’, its about the culture that surrounds them too. Conducted by the Victoria Racing Club on the Flemington Racecourse in Melbourne, Victoria as part of the Melbourne Spring Racing Carnival, the Melbourne cup calls for garden hats, summer suits and dresses and of course a day of luxurious indulgence! How Australian indeed! Being a good neighbour to Australia, you can bet that you’ll find parties celebrating the Melbourne Cup in Bali .

The Finns Bali group perhaps have the most famous party for the Melbourne Cup in Bali; this huge affair is centred not only around the races but around Charity, whereby every year huge donations are raised for one of Bali’s most important organisations Solemen Indonesia. This year, the Chandon Melbourne Cup is moving to the all-new Finns VIP Beach Club in Canggu, sprawled out along the Berawa beachfront between their manicured lawn and decorated marquee , it’s going to be a real garden party!

With your ticket this year you’ll receive: 3 hours of free-flow drinks, canapés and a gourmet lunch, fashions on the field, live race coverage on multiple screens and a special guest entertainer, Jason Singh from Taxiride. It’s going to be a 12-hour extravaganza, from 10am all the way to 10pm.

There will be raffles and auctions as well to raise funds for the victims of the Lombok Earthquakes, which will be done through Solemen Indonesia .

Get your tickets here: https://www.vipbeachclubbali.com/melbourne-cup/ 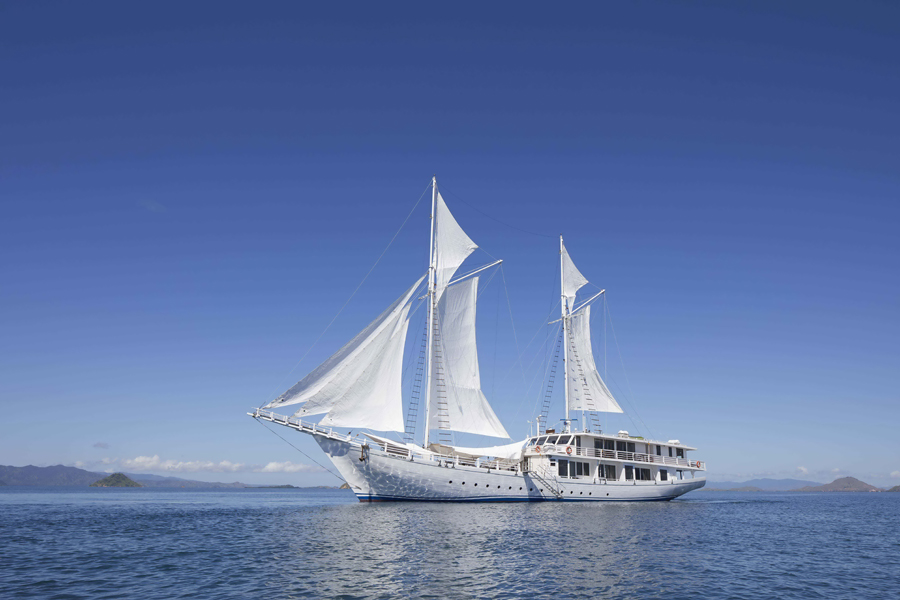 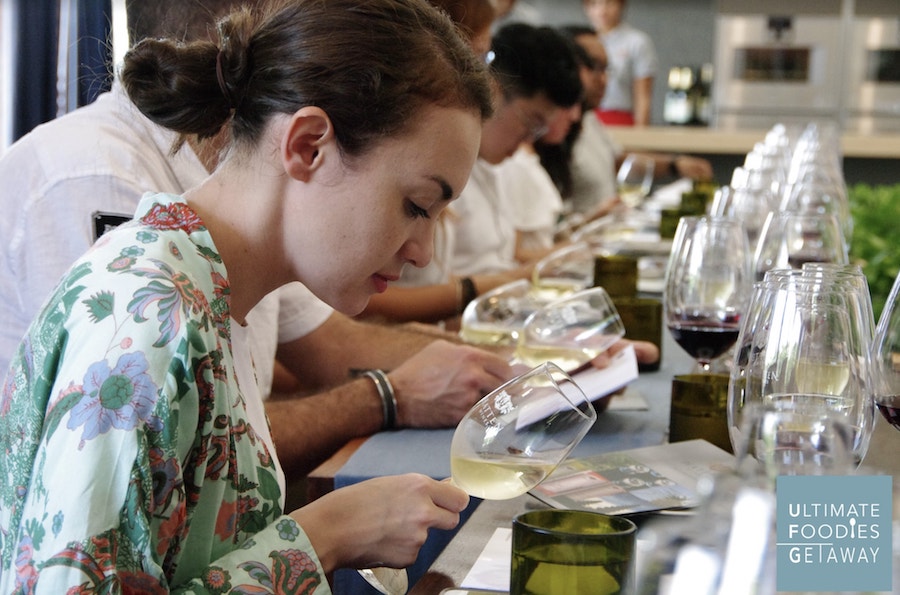 The Ultimate Foodies Getaway to Bali: A 4-Day Culinary Adventure 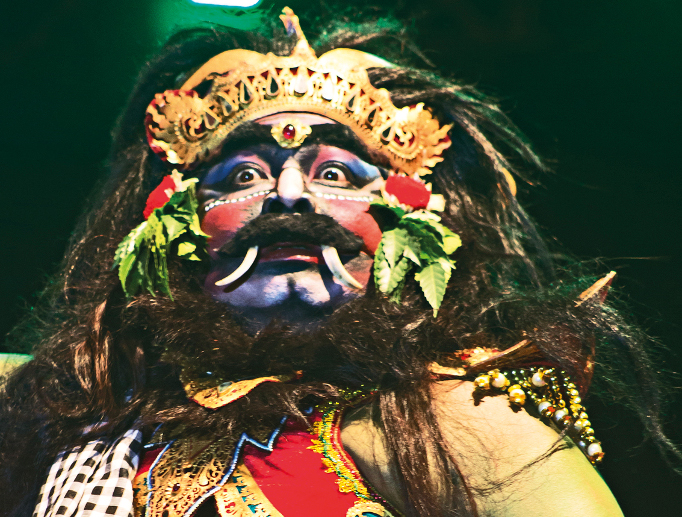 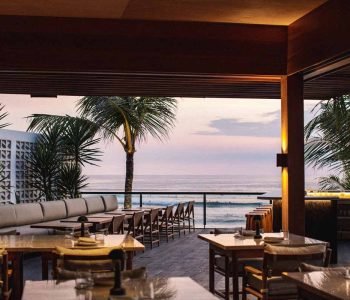