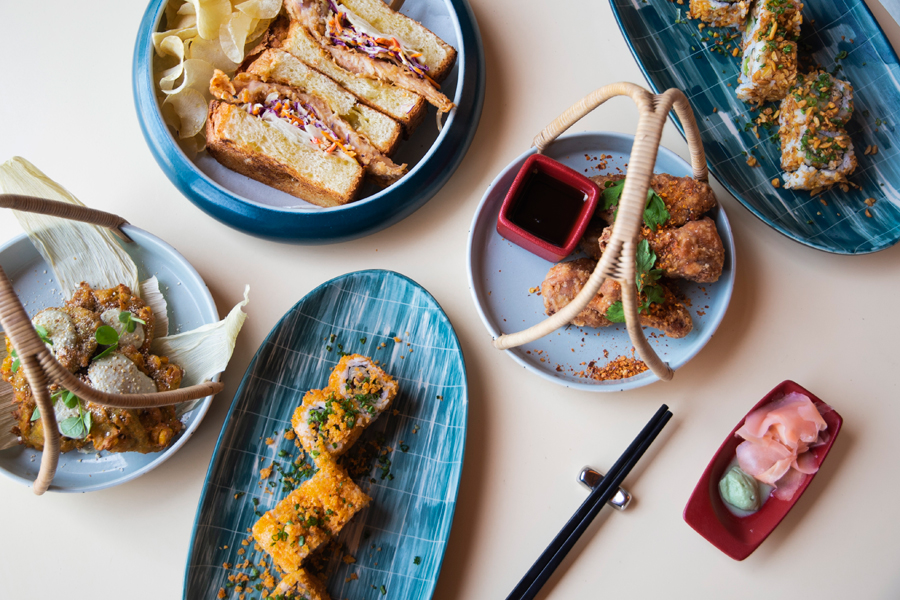 Sundays are about to be a lot more exciting as SugarSand Seminyak Bali launches a brand new Sunday brunch that involves a lot of grazing and sipping with their all-new SugarSand Sunday Session. Sundays are for indulgences and who doesn’t love Sunday brunch? Especially on a tropical island like Bali, where the brunch concept is 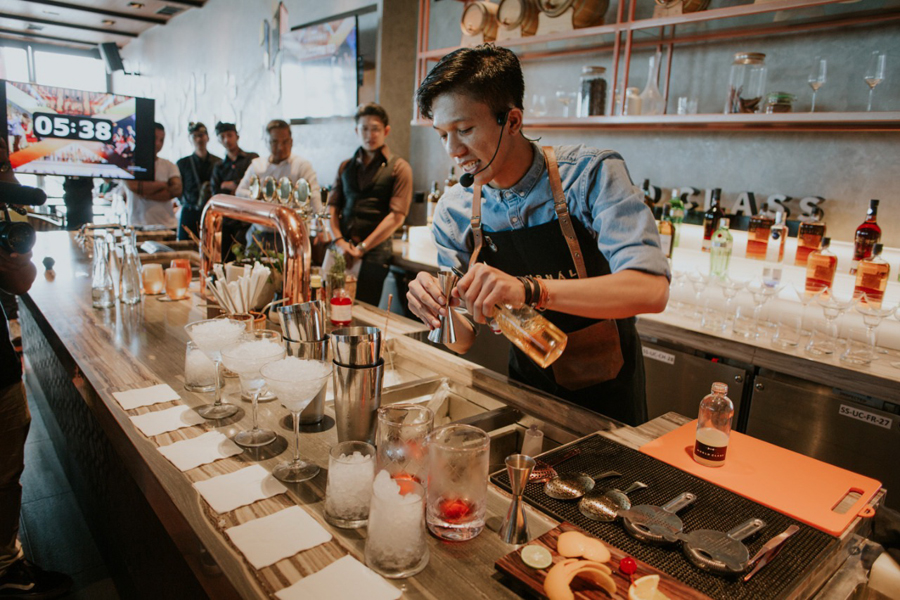 On Friday, 10 May 2019, world’s largest producer of spirits, Diageo, held the finals of Indonesia World Class Competition 2019, where eight top bartenders emerged as finalists of the prominent bartending competition. The eight finalists competed in the National Finals, held at SugarSand Bali, to claim the title of Indonesia’s Best Bartender of the Year.