On Friday, 10 May 2019, world’s largest producer of spirits, Diageo, held the finals of Indonesia World Class Competition 2019, where eight top bartenders emerged as finalists of the prominent bartending competition. The eight finalists competed in the National Finals, held at SugarSand Bali, to claim the title of Indonesia’s Best Bartender of the Year.

These finalists were selected by Diageo Indonesia Brand Ambassador, Wawan Kurniawan, and his team based on 5 factors:

Hosting: details on how the bartenders show their communication skills.

Crafting: techniques on how they make and present the drink.

Assessment of the taste and aroma of the cocktail, the spirit selection and whether it is balanced or not.

Knowledge: judging how much they know about the Diageo spirit and  the cocktail’s making process.

Storytelling: story behind the drink, the continuity of the inspiration between the concept and name of the drinks.

The exciting National Finals consisted of three sets of challenges. The first challenge was the Tartan Tiki and My Mixer Challenge, where each finalist had to come up with 2 cocktails ─ a Tiki drink incorporating The Singleton and an evolution drink using Tanqueray No. 10.

The second challenge was The Showdown, a speed challenge where each finalist endorsed one of the following Diageo Reserve brands: Tanqueray No. 10, Ciroc Vodka, Bulleit Bourbon, Johnnie Walker, Ron Zacapa and Don Julio as the base spirit. The finalists had to craft 6 cocktails in 6 minutes, where they had to complete the challenge in the least amount of time without undermining the quality of the cocktails since they will be judged on both their timing and quality of drinks.

After the second challenge, the Top 3 finalists were revealed to be Daniel Gerves from Alila Seminyak Bali, I Putu Aris Sanjaya from Bikini Restaurant Bali, and Jakob Manurung from Djournal House Jakarta. The third and final challenge was The Smoke Integration challenge where the Top 3 had to create a Johnnie Walker Black Label drink inspired by Indonesian ingredients and culture.

After the long and intense competition, Jakob Manurung was announced as the Best Bartender of the Year 2019. Aside from winning the prestigious title of Indonesia’s “Bartender of the Year”, Jakob will also represent Indonesia at the Global Diageo World Class Competition Final in Glasgow this upcoming September 2019. With over 40 participating finalists worldwide, the global finals will be a celebration of the craft and fine drinking. The winner of the Global Diageo World Class Competition’s Bartender of the Year 2019 will have the advantage of showcasing all of their talents and skills in crafting cocktails, along with the privilege of travelling and sharing their experiences around the globe. 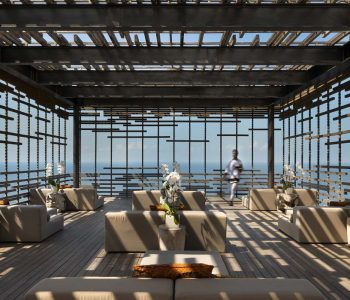 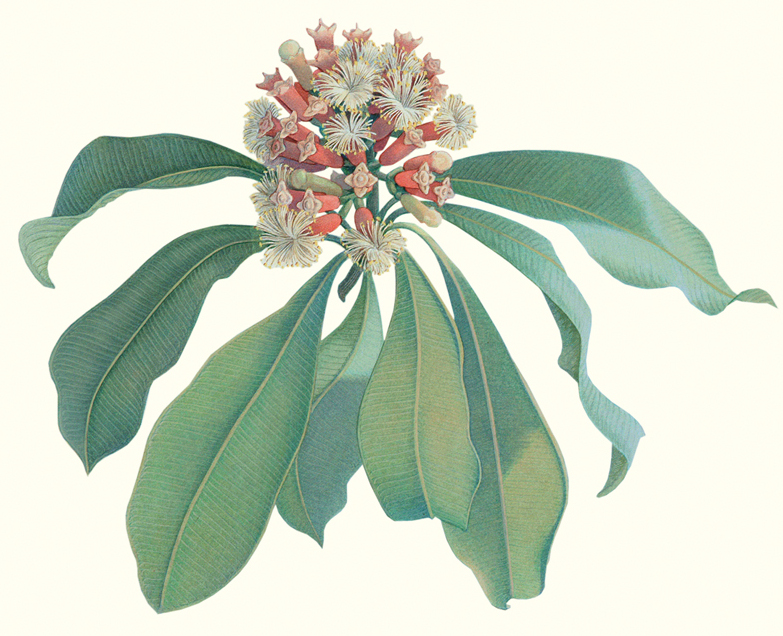 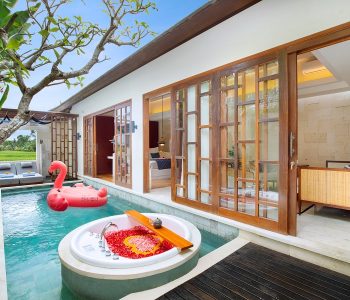 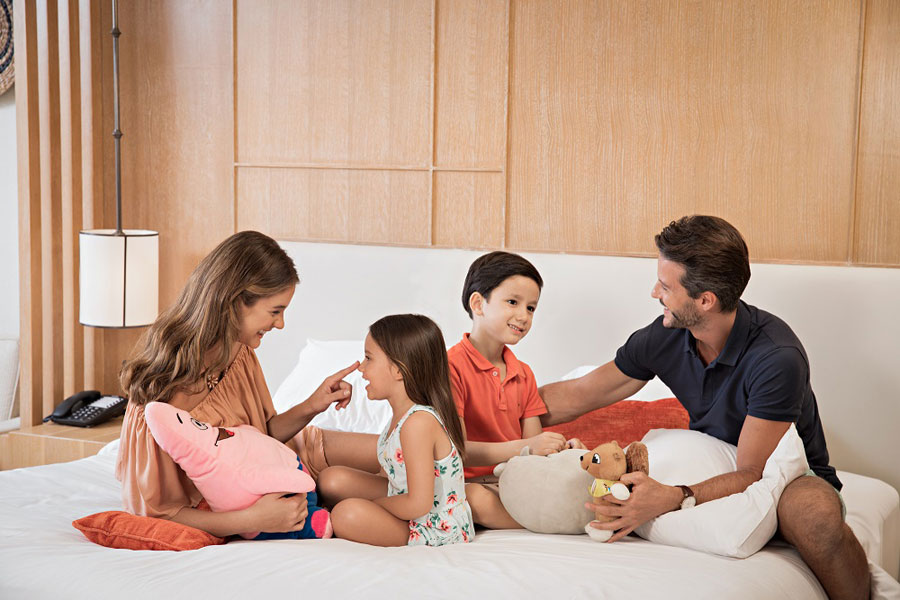