Emirates has released its newest range of toys, the Fly with Me Animals for infants and toddlers and specially designed Fly with Me Lonely Planet activity bags for travellers aged between six and twelve years old.

The new toys are now available on board, ahead of the upcoming holiday season. Emirates’ Fly with Me Animals is a new take on its signature kid’s products, replacing the popular Fly with Me Monsters. The toys are designed for infants and children up to eight years old and are meant to be both entertaining and educational. Each character represents a specific region and will help children learn more about its habitat.

The first four animals to make their debut on board are: Lewis the Lion from Africa, Peek U the Panda from China, Enrico the Monkey from Latin America, and Leila the Camel from the Middle East. Four new Fly with Me Animals will be introduced every six months. The animals will be featured across three product lines: the Travel Buddy which comes with a plastic toggle allowing the toy to be hung in the car, on a pram or in the cot; the Carry Buddy, a dual purpose toy and blanket; as well as the Magnetic Sketcher for young ones to express themselves creatively.

In addition to the Fly with Me Animals, Emirates has partnered with Lonely Planet to create activity bags containing travel content tailored for children. The Fly with Me Lonely Planet products come in four variations – two specially designed Kid’s Retro-Style Rucksacks, and two Kid’s Cool Bags.

These products will be refreshed every 12 months. Each bag features different content to encourage a sense of adventure in young travellers. These include fold-out world maps, travel journals, plastic drink bottles, cards with world facts and various educational books exclusive to Emirates. 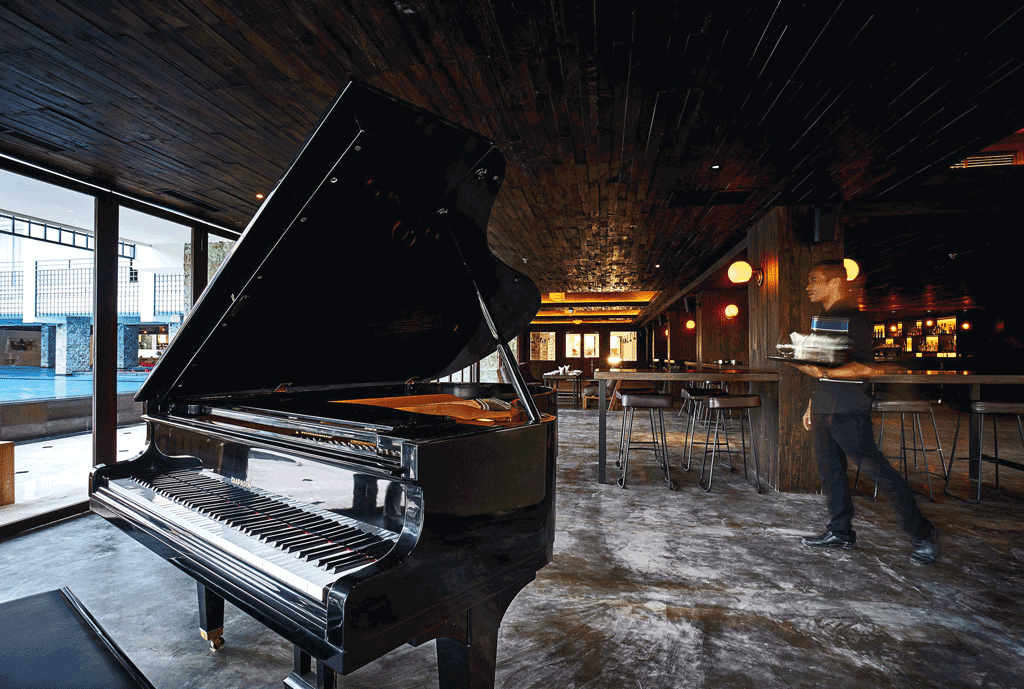 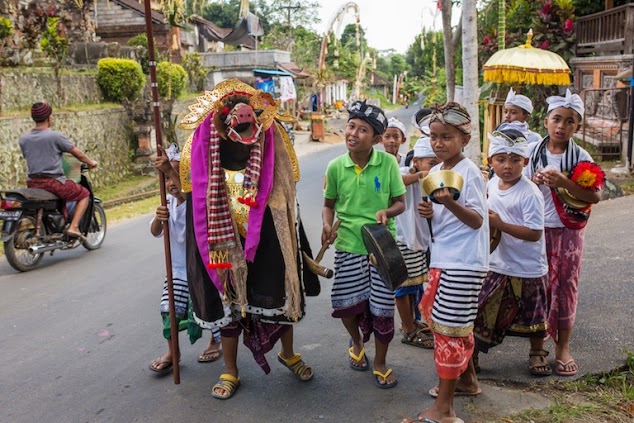 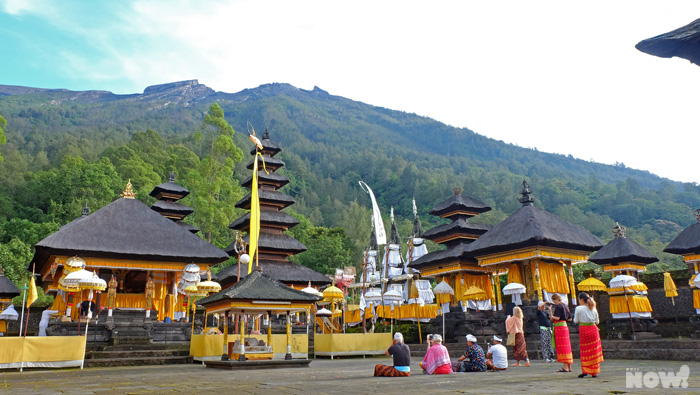 The Uniqueness of Bali…Under Threat 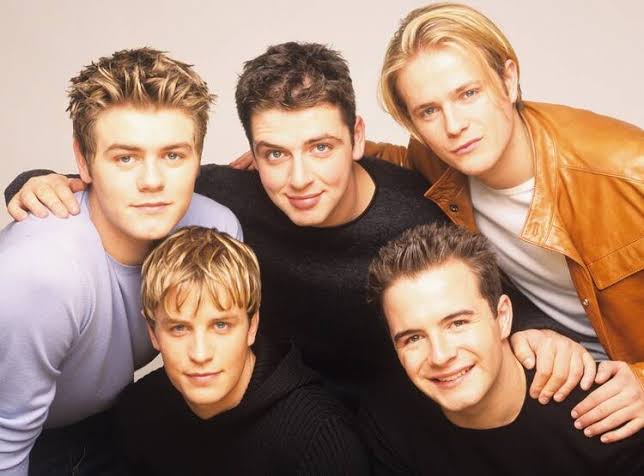 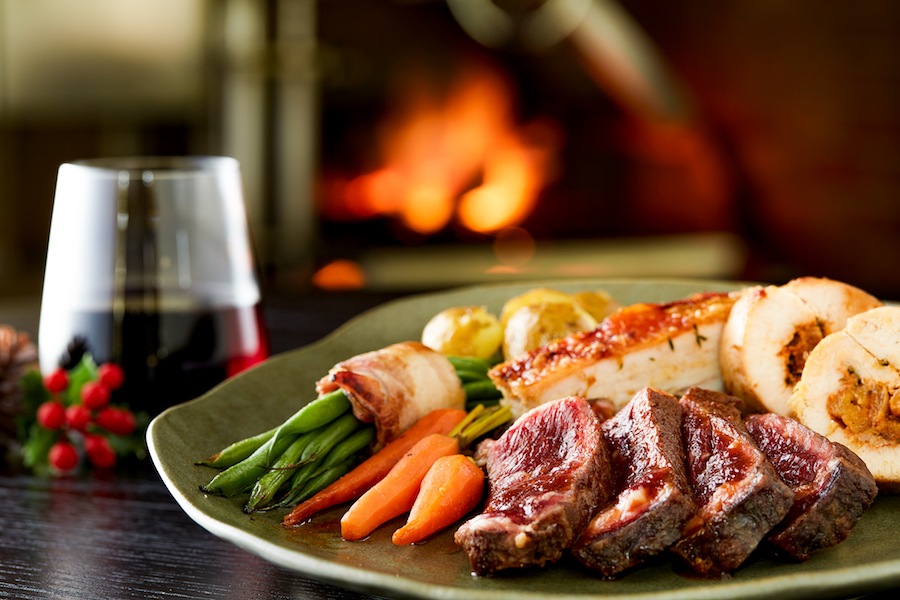 Feasts and Festivities at Aryaduta Bali This Christmas & New Years