I have two questions to aks about this. Firstly, why? Who was this person, Saint Valentine, who condemned us to a singular focus on love in February? Was he a great romantic, or perhaps a figure of tragedy who died heartbroken? Secondly, what is this thing called love anyway?

It seems there are numerous stories associated with not just one but various ‘Valentines’ connected to February 14. One written account tells of Saint Valentine of Rome, who was imprisoned for performing weddings for soldiers forbidden to marry, as well as ministering to Christian’s persecuted under the Roman Empire, which is probably the best.

One legend says that Saint Valentine restored sight to the blind daughter of his judge, after which he wrote a letter signed “Your Valentine” as a farewell before his execution.

The Feast of Saint Valentine was established by Pope Gelasius I in AD 496, celebrated on February 14 in honour of Valentine of Rome who died on the same date on AD 269 and became a martyred saint.

So the date has significance, but it was in the 14th Century when it became associated with romantic love. It was in the circle of celebrated English poet and writer Geoffrey Chaucer (Canterbury Tales) when the tradition of courtly love flourished; in 18th Century England this then grew into an occasion in which couples expressed their love for each other with flowers, confectionary and cards (known as “Valentines”). Ever since, handwritten ‘Valentines’ are given away to loved ones – though many are now mass-produced greeting cards!

One thing I hadn’t heard of before was about ‘Saint Valentine’s Keys’ which apparently are given to lovers “as a romantic symbol and an invitation to unlock the giver’s heart”, which is sweet. Though these were also given to children to ward of epilepsy, then called Saint Valentine’s Malady in some countries. I’m not sure of the connection is, then again, there are those moments with love…

Let’s move on to the definition of love!

Of course more has been written about love than any other subject ever, More than war or peace, more than politics or history, more than culture or even religion. The words to 90 percent of all pop songs are about love in one form or another, the endless screeds of poetry about love, there are plays and films and books which try to explain what it is, what it does to you and finally – how hard it is to define!

But it is to religion that I turn to for the best definition that I know. It is not just about romantic love, but real, all-encompassing love and in reading and understanding these words of Saint Paul in his letter to the Corinthians 2000 years ago that we can begin to understand the mystery and majesty of this thing called love. Here is the quote:

“Love is patient, love is kind. It does not envy, it does not boast, it is not proud. It does not dishonour others, it is not self-seeking, it is not easily angered, it keeps no record of wrongs. Love does not delight in evil but rejoices with the truth. It always protects, always trusts, always hopes, always perseveres.

You don’t need to be Christian to understand and appreciate these words and how they apply to everything we do at home, at work and yes, in our personal lives. Some of them are especially important for couples: love is not self seeking, i.e. look out for your partner’s interests as well as your own; love is not easily angered, i.e. breathe deeply (and think twice) before answering; love keeps no record of wrongs, i.e. forgive and forget – and never bring it up again. This is the NUMBER ONE cause of break ups: the wounds that fester because we can’t leave them alone.

So as you set about to woo your loved one on St.V’s Day remember it’s not what you say or do now to make her/him fall for you, it’s what you will say and do and feel for the next 30 years if you are successful! But if you are really in love – it’s true, believe it  – True Love Never Fails.

Read on and discover the great places to go and things to do to make your Valentine’s Day one to remember. 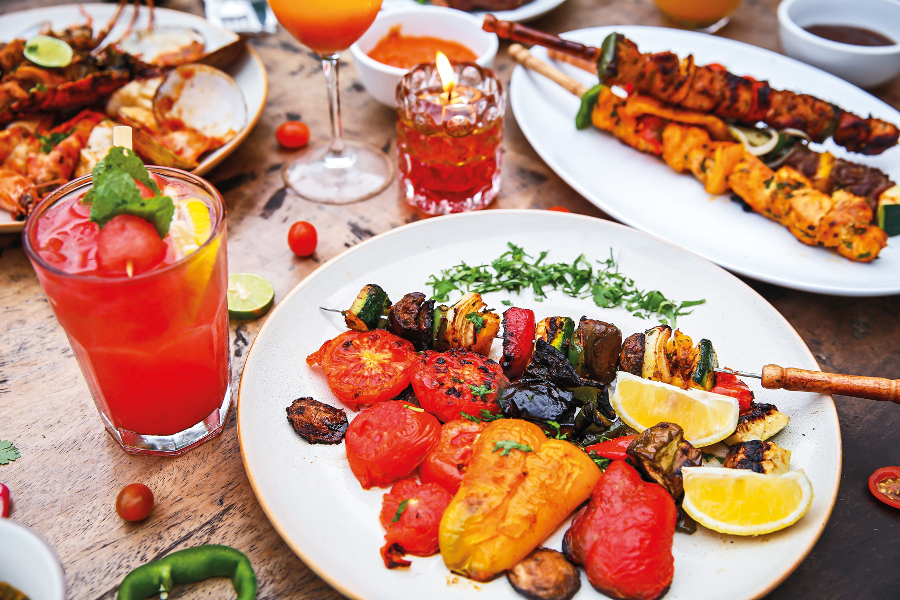 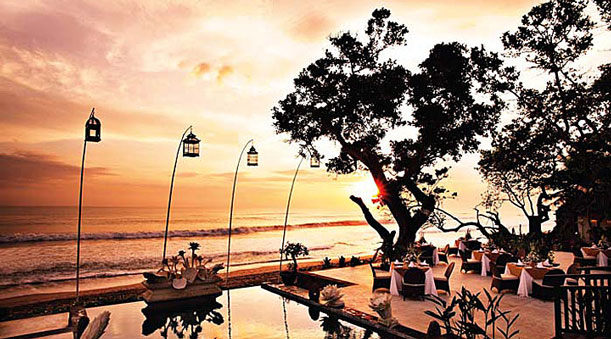 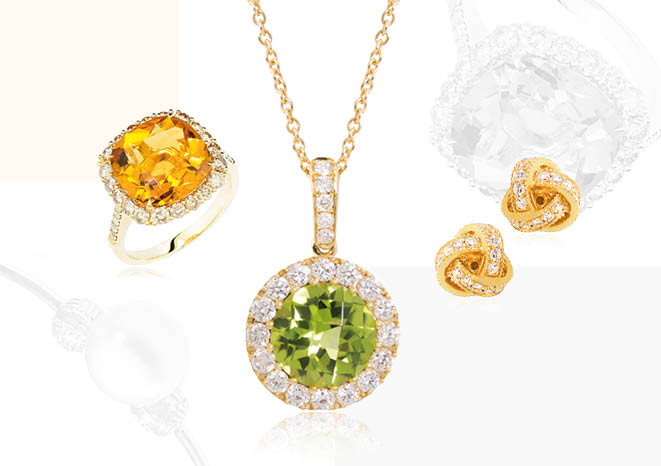 Your November Birthstone from Jemme

The Magic of Language