In this modern world, traditional games seem to be forgotten. But this is not the case in the Buleleng Regency of north Bali, once the gateway of the island. Magoak-goakan is a traditional game that originated in the regency’s Panji Village. The game has deep connections to the historical moment when the Kingdom of Buleleng defeated the Blambangan Kingdom. 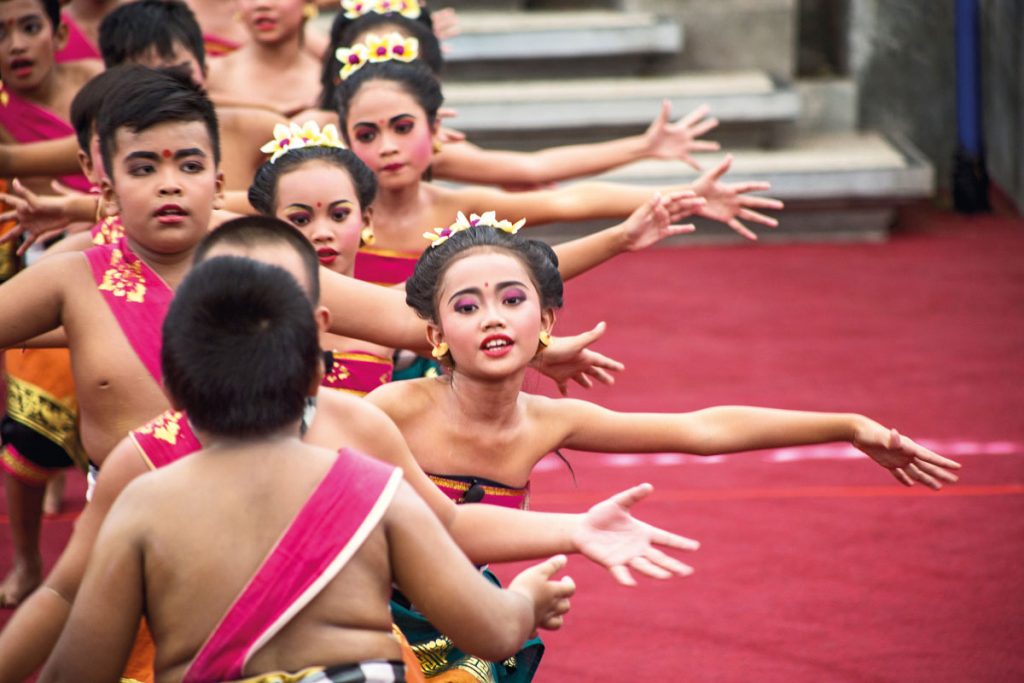 Back in the 17th century, Ki Barak Panjisakti, a prominent and powerful leader of Buleleng learned that the Blambangan Kingdom in East Java continuously sought an opportunity to conquer Buleleng. The King of Blambangan’s desire was to turn the flourishing and prosperous land of Buleleng to be part of his territory. King Panji had been so successful conquering many territories, making them into one vast kingdom, which became Buleleng. However, his combat against Blambanganhadn’t been so fruitful. A disadvantageous condition had made his troops sink in despair. To restore the spirit of his troops, King Panji ordered his warlords including all their troops to play a traditional game called Goak-goakan. King Panji acted as Goak while the warlords played as the head of the snake who must protect the tail. Winning the game, King Panji asked for a special gift from his warlord, which was the Blambangan Kingdom. Determined to fulfill the King’s wish, the warlord and his troops went to war against the Blambangan kingdom and came back with victory.

Megoak-goakan is the means of acting like a crow to defeat a snake by catching the snake’s tail. It is still a very popular game in Buleleng until today. Kids play the game in the schoolyard or in the neighbourhood. The game is also popular amongst adults. Not only boys play this game, but girls too. Megoak-goakan has become a unique performing art over the years. The game has been choreographed in several ways combining dramatic stories, dances, stand up comedy and exchanging verse between the two groups.

A group of children, members of the PrajaKerti Art Performance Group of Buleleng performed in the Bali Art Festival that took place last June. The group performed Megoak-goakan presenting a simple story of children enjoying their pastime in a village. The story began with a monolog mixed with stand up comedy by a boy. He was narrating a condition where kids need to play instead of studying all the time. Then more kids came on stage exchanging stories and verses before they were finally divided into two groups to start playing Megoak-goakan. One person from the group is chosen to be the Goak while the rest become the snake. The goak must catch the last person in the line acting as the snake’s tail. When the tail gets caught, the head of the snake or the first person in the line will be the next goak and the tail should perform whatever the goak wants, in this case to perform a dance or tell a story.

Watching the performance was very entertaining. In Buleleng, Megoak-goakan is usually played for some special occasion and sometimes tourist are invited to join the game that is most typically played on wet ground. So, if you’re watching, get ready to jump in and get a little dirty! 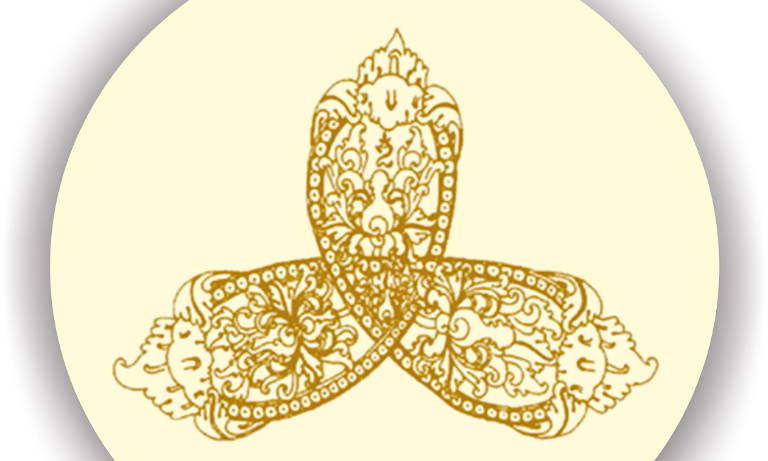 Three Causes of Well-Being in Bali 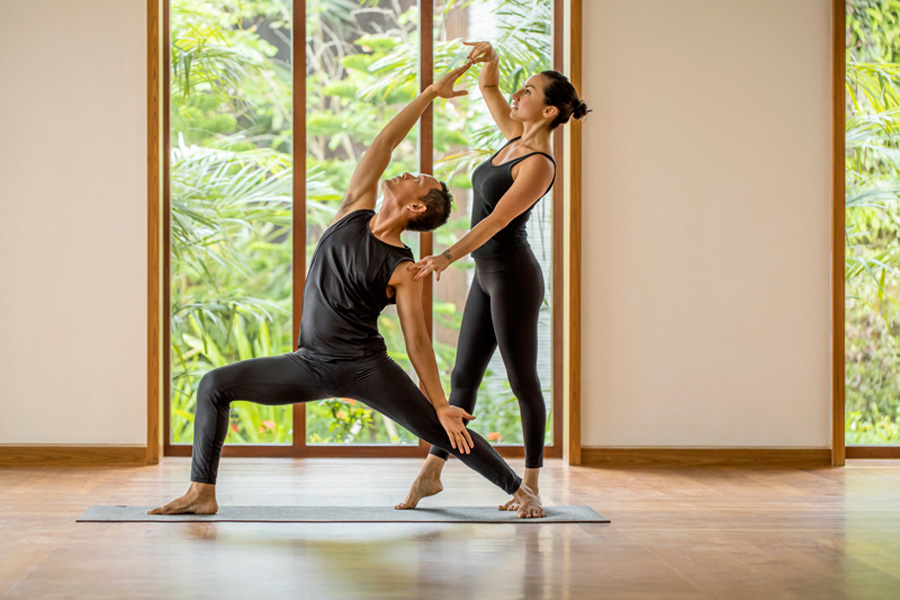 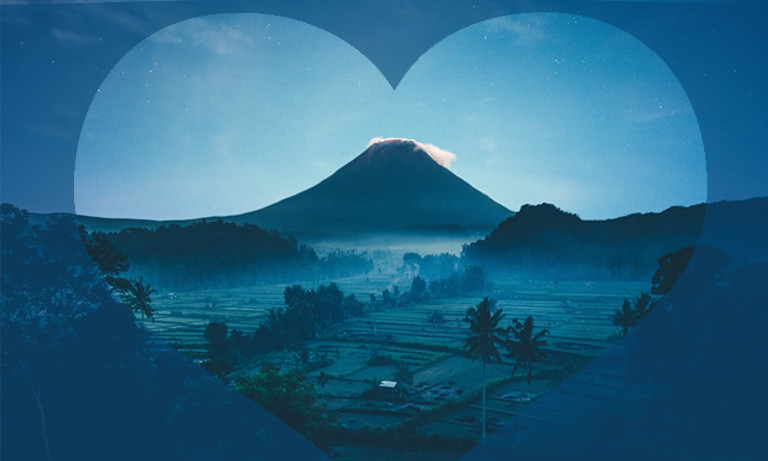 The ‘Right Way’ to Love Bali 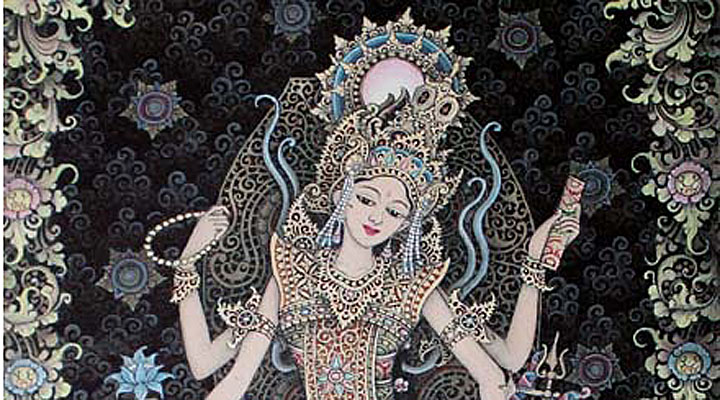