In Bali, ’arak’ isn’t just an ordinary traditional spirit, but a means of religious tradition as well as the daily livelihood of its farmers. One of the traditional producers are in the village of Tri Eka Buana, Karangasem regency. 336.5 hectares rich with coconut trees, which are considered to trees of blessings, as many parts of the coconut tree can be used for the necessities of life.

Around 90 percent of the 600 families in the village are farmers and ‘arak’ producers. Nyoman Wangsa, a 47 year-old resident is one of them, possessing skills and a livelihood inherited from previous generations.

His everyday life consists of climbing up 20 metre coconut trees to harvest the coconut flower extract, which is collected in a drum with coconut husks to facilitate the fermentation process. Many arak producers today use a mixture of traditional and modern equipment, such as aluminium and bamboo pipes, plastic drums and traditional pots.

The nira, or coconut flower extract, has to be good quality, well fermented and boiled for at least 10 hours then distilled to produce high quality arak. Most of the arak produced in this village has an alcohol content of around 20 to 50 percent. Each production session yields around 30 to 45 litres of arak.

Concerns have arisen about arak consumption in recent years since irresponsible people have chosen to add methanol and other contaminants to the arak to make a stronger drink. The negative media coverage surrounding deaths caused by methanol poisoning from drinking arak has dramatically cut into sales of Bali’s traditional arak.

Arak and its role in ritual have long been carried out by the Balinese people. As quoted from tatkala.co: the lontar researcher and founder of Hanacaraka Society (the nonprofit organisation that studies the palm leaf manuscript), Sugi Lanus explains his findings in the ‘usada (medication) Cukildaki’ and ‘Usada Tenung Laya’ which uses arak as a mixing medium with medicine. During the war era, arak was used as a pain killer if injured, hit by a spear and an effective germ killer.

It’s important to remember that arak has long been part of Balinese life; from as far as back as when Bali had no motor vehicles and no when no bars and businesses were adding dangerous substances for the sake of profit. It wasn’t a daily drink that was used for getting drunk on the streets. Villagers would drink it at special occasions, then go home on foot. If they were drunk, they’d fall, maybe find themselves in a rice field! The dangers of arak come with modern life; the drinking culture is different, people drive home inebriated and urban arak is not what it’s like in the actual farms. So, it’s time we stop blaming the product and look at the other factors at play, because people’s livelihoods are affected. 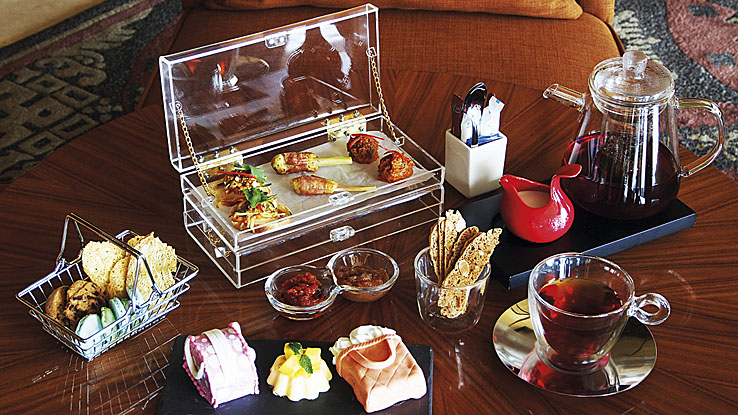 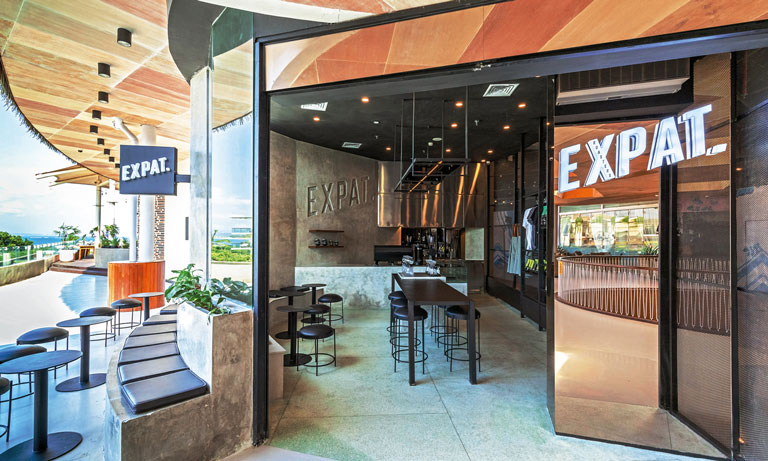 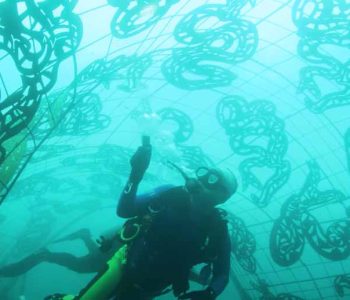 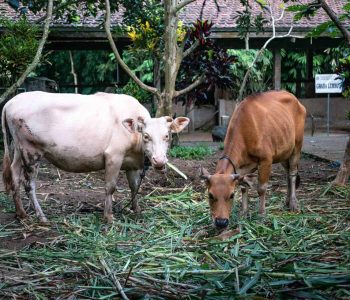