If you’re planning on a trip to the Eastern coast of Bali, then a pitstop to Blahbatuh district should be jotted down in your itinerary. Why? Because after a day of exploration and adventure, there’s nothing better than a cold pint of beer to quench your thirst, and in that area, there’s a new microbrewery that recently opened: Breman Brewery.

Located a short distance from Keramas Beach in the Gianyar Regency, Breman Brewery is approximately an hour’s drive away from Ngurah Rai International Airport. The opening of this independent local brewery is surely the right step towards breathing new life into the East Bali area, a move that will undoubtedly excite beer connoisseurs around the island.

Breman – a name derived from the sanskrit word bremantyo, meaning ‘good spirit’ – is anchored by a strong vision to create something distinctively local, embedded in the rich culture and history of Bali. The brewery is also committed to supporting the people of Bali by helping to diversify the island economy, important for Bali’s future. In addition to the brewery, Breman’s complex also features Breman Bar & Restaurant, a new hotspot where beer and food enthusiasts can indulge in freshly-brewed cold beer paired with a variety of tantalising Balinese dishes.

The Beers of Breman Brewery

In a bold move to open amidst a pandemic, Breman Brewery was established in late 2020. Breman is a local microbrewery company that champions innovation and strives to be a leader in the beer business by introducing a new category of beer to the industry: the Balinese lager.

Utilising cutting-edge microbrewery technology to produce high-quality beer products, Breman is one of the few companies in Indonesia that has been approved a microbrewery license. Under the helm of two of its in-house Indonesian brewmasters, Arie and Ozzy, both of whom have over 24 years of brewing experience under their belt, patrons can rest assured that Breman’s products are some of the finest beers they’ll find on the island. Various mixtures of gases are used to maintain the quality of its quintessential water technology to acclimatise the purity of its freshwater for its brewing needs.

The result is the brewery’s first two signature lagers: Breman Terang (light lager) and Breman Gelap (dark lager). Breman Terang is a crisp and refreshing lager, perfect for those who prefer their beer light and smooth. Breman Gelap on the other hand features a distinct toasted barley flavour, with a hint of caramel aftertaste, the idyllic choice for those who prefer brews with a little more kick in it. In addition to its first two lagers, Breman plans on developing more types of beers in the future.

Comfortably nestled right next to the brewery is Breman Bar & Restaurant. With a maximum capacity of 80 pax, the two-storey venue offers guests non-smoking seating on the first floor and smoking semi-open seating on the second floor offering great views of its surroundings.

Benefiting from its adjacent state-of-the-art microbrewery, the venue offers thirsty explorers fresh beer brewed on-site, along with a variety of ‘radlers’, or beer mix. Paired with the wide-ranging Balinese culinary offerings, this bar and restaurant present a one-of-a-kind drinking experience.

The menu at the restaurant has been meticulously curated by Head Chef Manu, offering diners an eclectic selection of Balinese dishes from the far-reaching regions of the island. A native of the Negara region, Chef Manu aims to showcase the colourful variety of Balinese delicacies on an international scale. Diners can indulge in the exquisitely plated dishes, served tapas-style, featuring a beautiful mix of spices and flavours. From local favourites such as Urutan (Balinese pork sausage) to vegan options such as Bulung Boni (Balinese seaweed salad), there’s a little something for everyone. 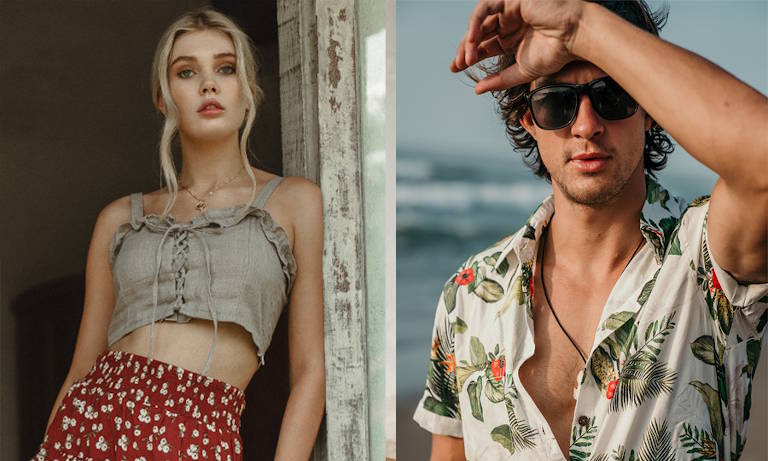 What to Wear in Bali : The Perfect Bali Outfits 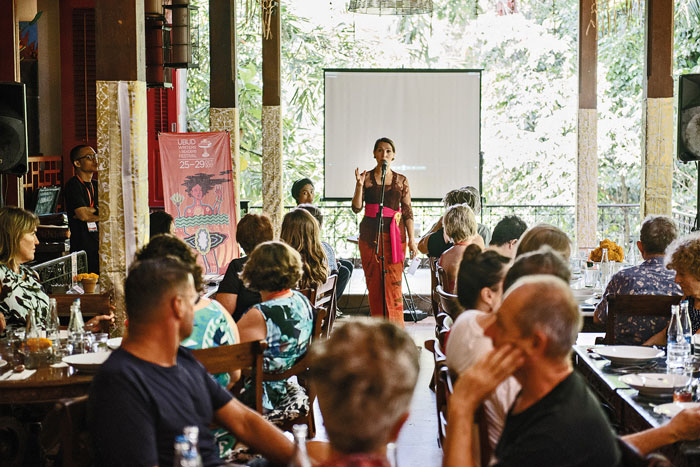 The Ubud Writers and Readers Festival 2018 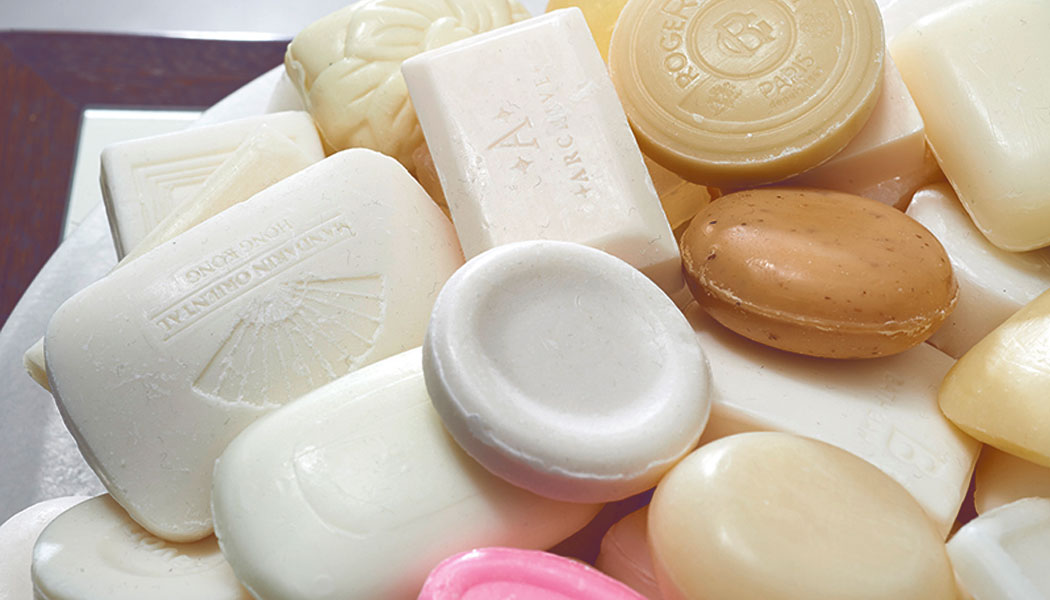 Soap for Hope: What Happens to Used Hotel Soap? 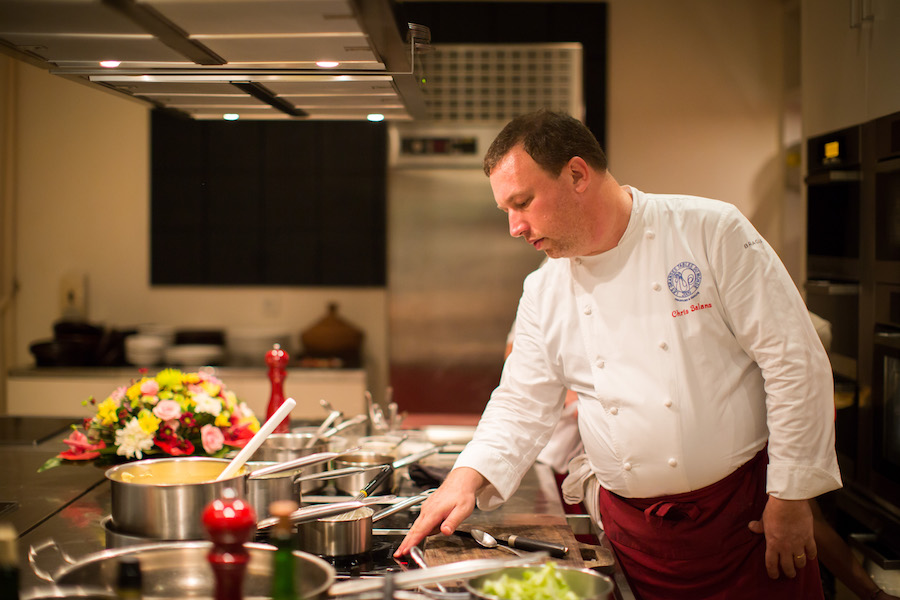 A Night with Chris Salans at Mozaic Ubud