Found on almost every street corner, temple, beachfront, office space, local market and even Bali’s most modern lifestyle establishments, the canang sari is the most pervasive form of offering on the island.

Visitors will often watch in awe as the Balinese Hindu gracefully present the beautifully prepared canang sari, wafting burning incense soon after, but rarely do they understand what it is and why it is done.

At their core, offerings (or banten) are a self-sacrifice. Spending time creating them, placing them and even spending money buying them (as many modern Balinese will do now) are all acts of personal sacrifice to give thanks to God, or Sang Hyang Widhi. It is a daily practice of gratitude and appreciation. In the great Mahabharata epic, Wisnu (in the form of Krisna) tells Arjuna the expectations of God, he says:

“Whosoever offers to me with devotion a leaf, a flower, a fruit or water, that offering of love, with a pure heart I shall accept.”

Now that we know the why, we move on to the what. In which Wisnu himself has outlined.

The majority of offerings in Bali will contain leaves, flowers, fruit and holy water, all to a different extent depending on the occasion. The canang sari itself is comprised of a basket base (ceper) made of woven palm and banana leaves, the filling of the canang is referred to as peporosan.

An integral aspect of the peporosan are the colours. These must represent the Trimurti, the three major Hindu Gods. Shiva the destroyer, symbolised by white; Brahma the creator, red; and Wisnu the preserver, green. Thus lime (white), betel leaf (green) and the areca or betel nut (red) are traditionally used, but flowers, banana, sugarcane or shredded pandan leaves also symbolise these.

Finally, the after the thoughtfully prepared canang is laid, a stick of incense (dupa) is burned from it and is wafted by the devotee. This is to transport theessence (sari) of the offering up towards God. 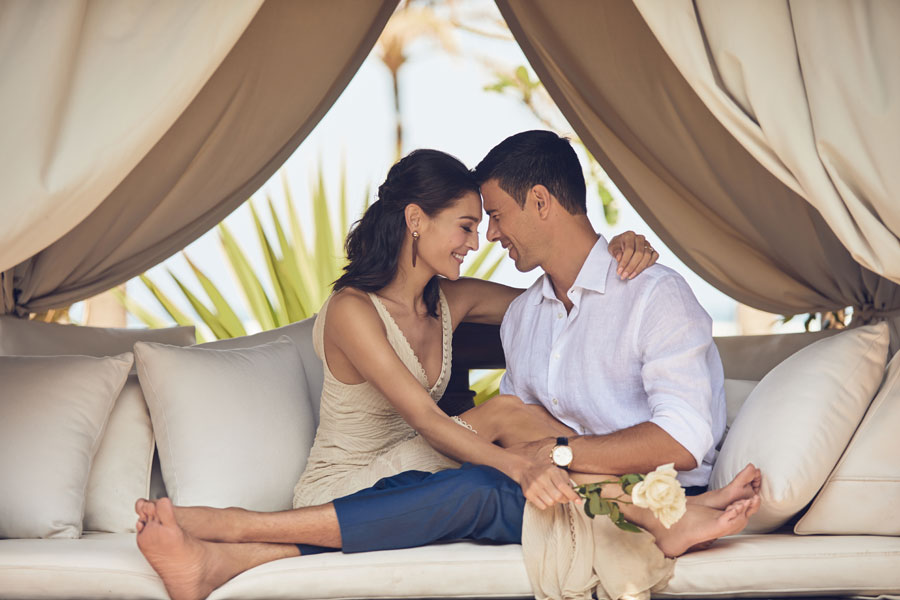 A Luxurious Romantic Escape at The St. Regis Bali Resort 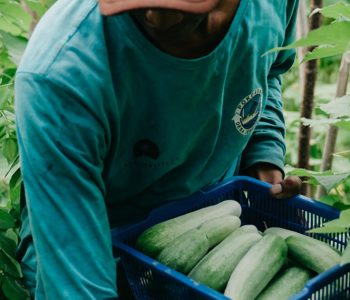 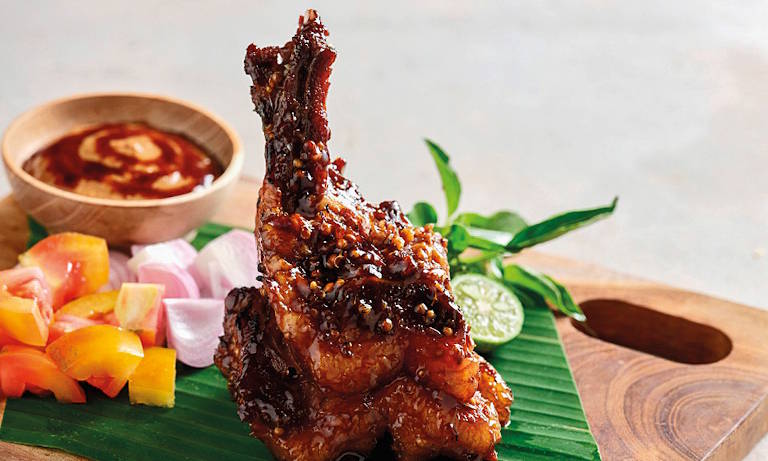 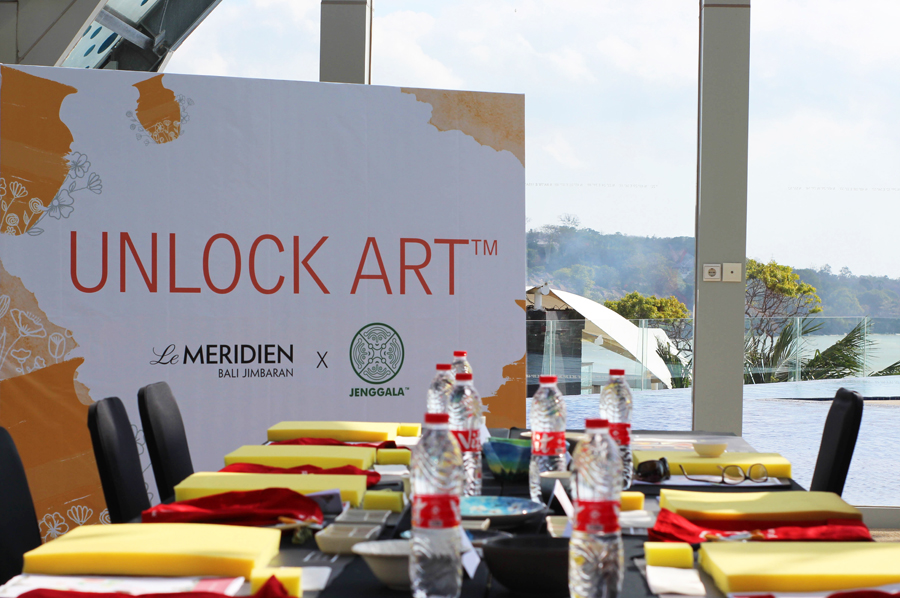 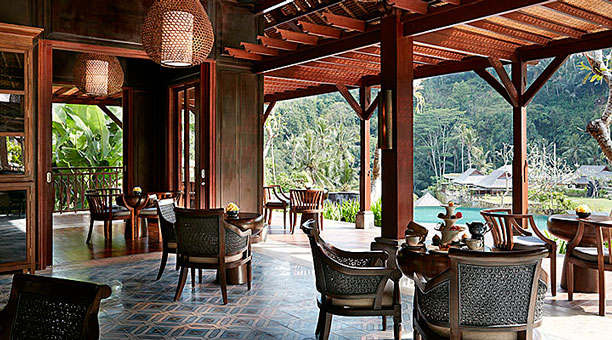