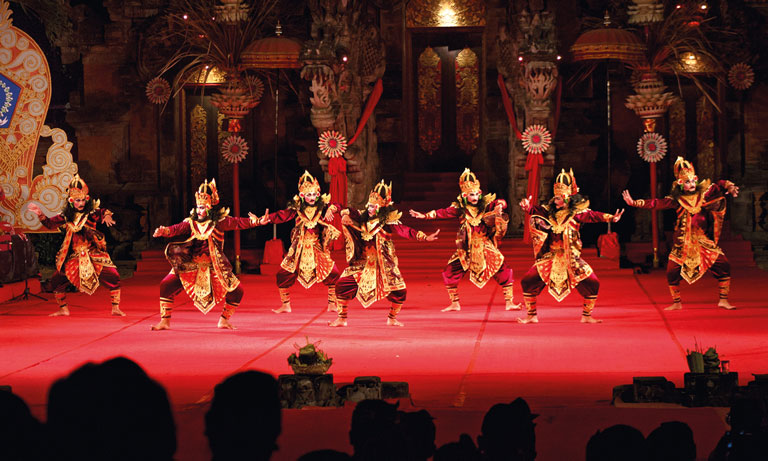 Kebyar means fast, the name Gong Kebyar is given to this genre of music because of its progressive rhythm and rapid tempo. It is one of several genres in the Balinese traditional music scene. Colin McPhee, in his book Music in Bali, wrote that according to his interview with A A Gde Gusti Jelantik, the 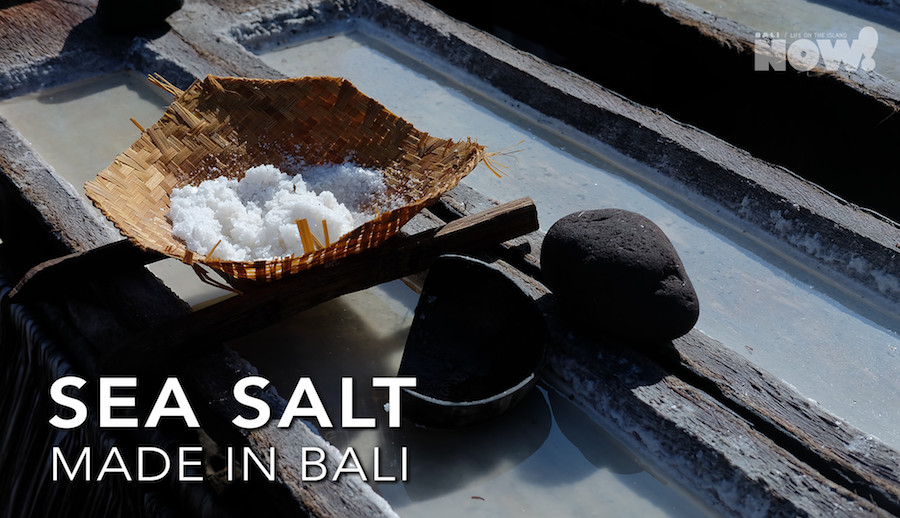 Watch the first episode of ‘Made in Bali’, a mini-documentary series by NOW! Bali, focusing on Bali sea salt and one of its traditional farmers. Bali Sea Salt Farmers Bali sea salt is one of the lesser known produces made on the island. This artisanal salt is not being exported en masse at it continues to be 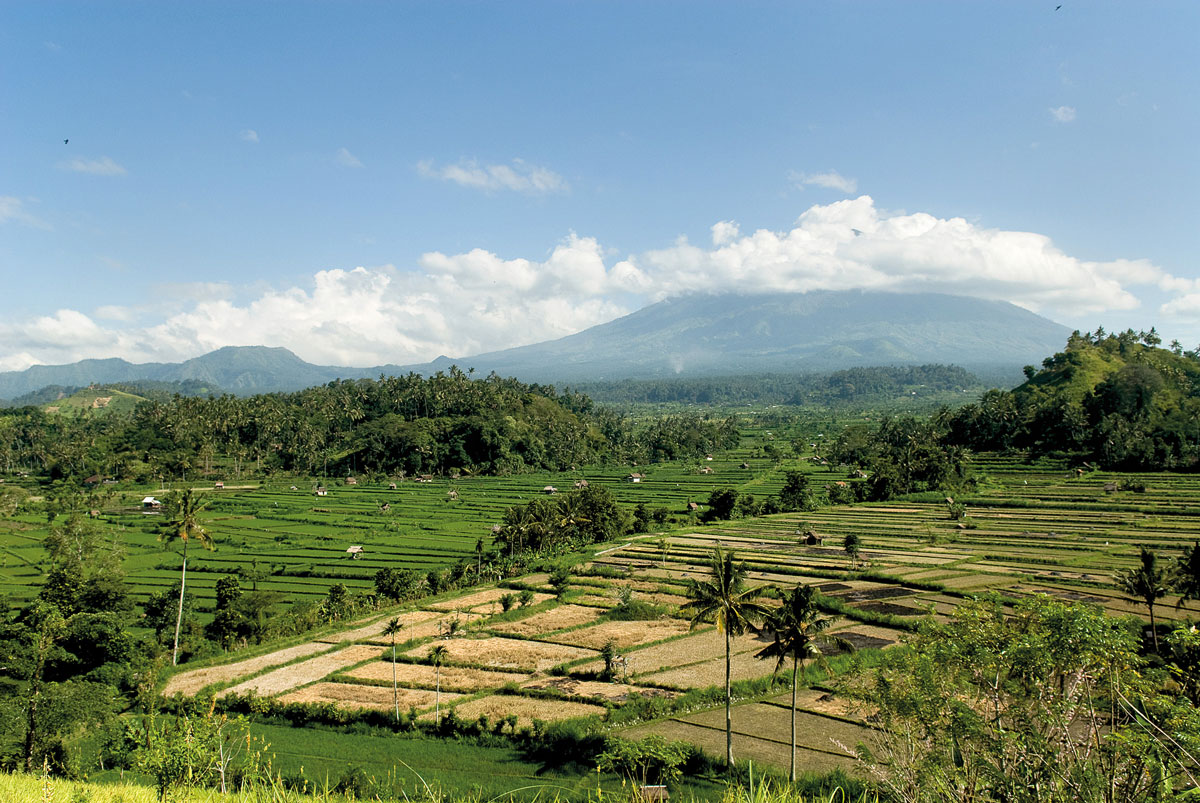 Eastern Bali is where you can quickly familiarise yourself with the Balinese lifestyle and local people. Famous for the lush green paddies, eastern Bali is the hub for producing fruit, vegetables, nuts, rice and all other items needed to feed the rest of the island. People in eastern Bali have gone raised against adverse situations 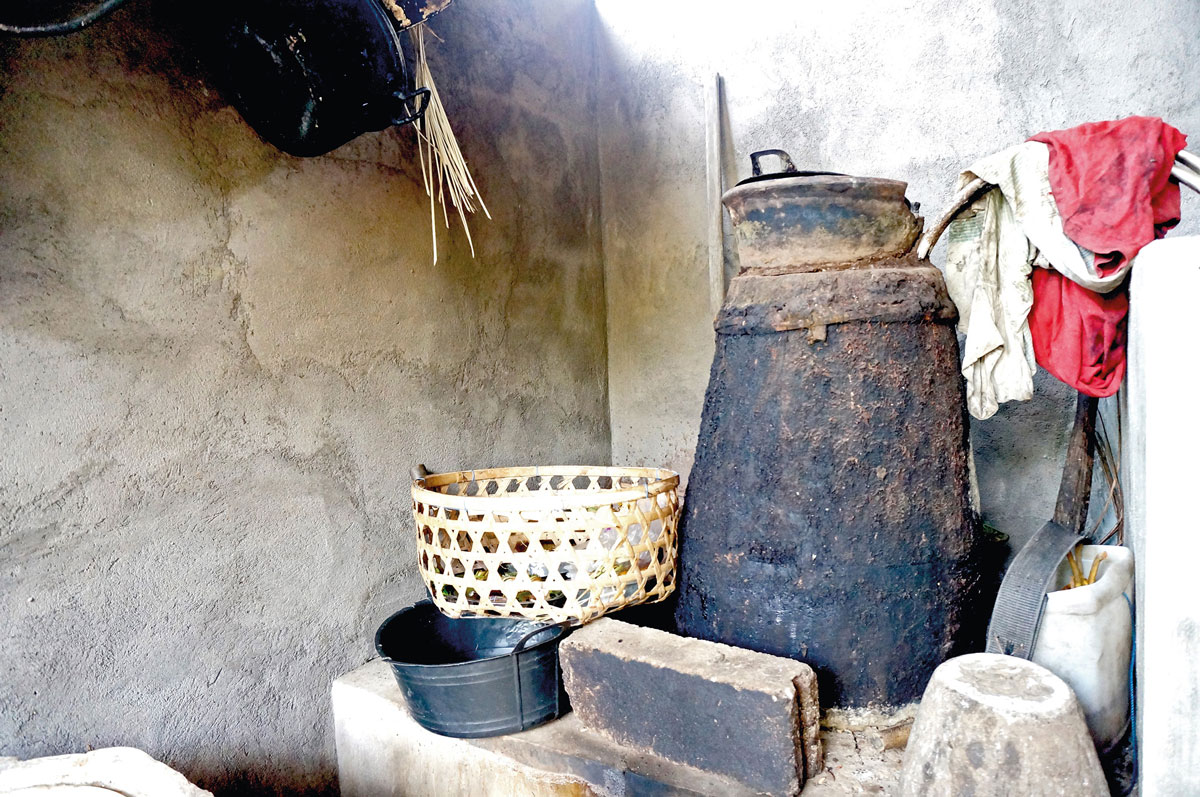 If you think the top-shelf vodkas and whiskies are too soft for your palette or if the local beer finally gets to you, then it’s time to take a trip to Karangasem regency where you can revitalise your taste buds and help you come away with a different perspective on the island’s own moonshine, arak.