From modern R&B, garage rock, to power pop hybrids of past eras, music of the early ‘noughties’ is excitingly diverse yet eclectically cohesive. It saw rockers jamming out to Bon Jovi, starlets moving their hips like Shakira, slick dudes busting rhymes to OutKast; but despite the different ranges of sounds and styles, it all just sounded right together. This week’s playlist is an ode to the era that taught us that radio-pop caters to all ears!

Listen to our top songs from the early years of the 21st century via Spotify here.

The early 2000’s music witnessed fusions of old and new, birthing terms such as ‘contemporary’, ‘post’, ‘revival’, ‘nu’ or ‘alternative’. It never mattered if you ‘stanned’ Britney or Christina, the early years of the century relived teen pop acts of the ‘90s with familiar names like Backstreet Boys, *NSYNC, Britney Spears, and Christina Aguilera who remained top of the charts throughout the era. Contemporary R&B also dominated the charts, standing as one of the most popular genres of the decade, with the likes of Beyoncé, Rihanna, and Usher taking stage. The UK introduced grime; whilst the Britpop sub-culture welcomed post punk revival and alternative rock such as Coldplay and The Strokes. And, the world retrieved auto-tune from the late ‘90s whilst collectively continuing its development.

If the first decade of the century had you air-guitaring to Jet or proudly declaring your love to a mellow Maroon 5 anthem; or perhaps you wished you were born gifted with Amy Winehouse’s vocals, guarantee this playlist will take you back to the good old days of the 2000s (when Kylie meant Minogue).

No doubt did Britney release records after records of stereo-shattering tunes, but this 2003 smash hit along with its high-pitched techno-pop beats are highly intoxicating until today.

The dance-pop number was the Australian singer’s highest-selling single, much loved for its pulsing bassline and nu-disco vibes. We can all agree Minogue’s ‘la la la’ chants are inescapable from our heads to date.

After a winding process of writing, composing and revisiting, with the help of her future husband, the hit was released to huge acclaim proving Beyoncé’s title as one of modern pop’s strongest divas.

Forlorn or not, The Reason reached number one in various countries and in our hearts as a reflective post-breakup number reminding us that you indeed live and you learn.

After releasing roaring hits that garnered a following among the alt-rock crowd, the American pop-rock outfit was deemed ‘too light’ with She Will Be Loved but landed successfully to the pop stage instead.

With an Iggy Pop-esque drum pattern, quaking guitar riffs, and hints of Motown rhythm, Jet defined one of the most iconic sounds that came out of the garage-rock revival of the early aughts.

With soulful vocals in the style of vintage sixties girl-group and a dash of melodramatic lyrics, Back To Black is both a Winehouse and early ‘00s timeless gem.

Pink’s breakthrough hit had her going on tour and scouring the streets for trouble, bringing the party wherever she goes.

This rock jam indeed ain’t for the broken hearted, so dust yourself off, sing your heart out and live life to the fullest as ‘Franky’ Sinatra would.

The tuneful undertone yet bittersweet lyrics accompanied by the Scottish songwriter’s deep, raspy voice was definitely our favourite break-up anthem in the aughts.

Damon Albarn and Jamie Hewlett’s virtual band got us feeling good since the early days of the century. But the song’s connotation about a doleful musician who performs at the system’s command and is deprived of artistic liberty is actually less joyful than we thought but successfully bolstered their radical-indie outlooks to a mainstream spectacle.

Our all-time favourite Norah Jones number made it to an ancient list of 500 Greatest Songs Since You Were Born and we surely do know why.

Despite its release in the late ‘90s, Ricky Martin was a definite early aught staple. The Puerto Rican star lived his best, or craziest, life throughout the era since the release of this boisterous single that kickstarted the Latin pop mania in to the English-speaking world. Without him, who knows where Enrique and Shakira would have been?

What now has become a cult classic outwardly stroked elements of many other legendary acts from previous eras, borrowing sounds from the likes of Tom Petty & The Heartbreakers, The Cure, and The Beatles. Frontman Julian Casablancas told producers he wanted a song to sound “like a band from the past that took a time-trip into the future.”

A pop-punk classic that we rung over and over again through the 2000’s, Smash Mouth wanted to brew a musical formula with several different layers: a social battle cry, sports anthem, poetic lyricism, sweeping melody, and more. 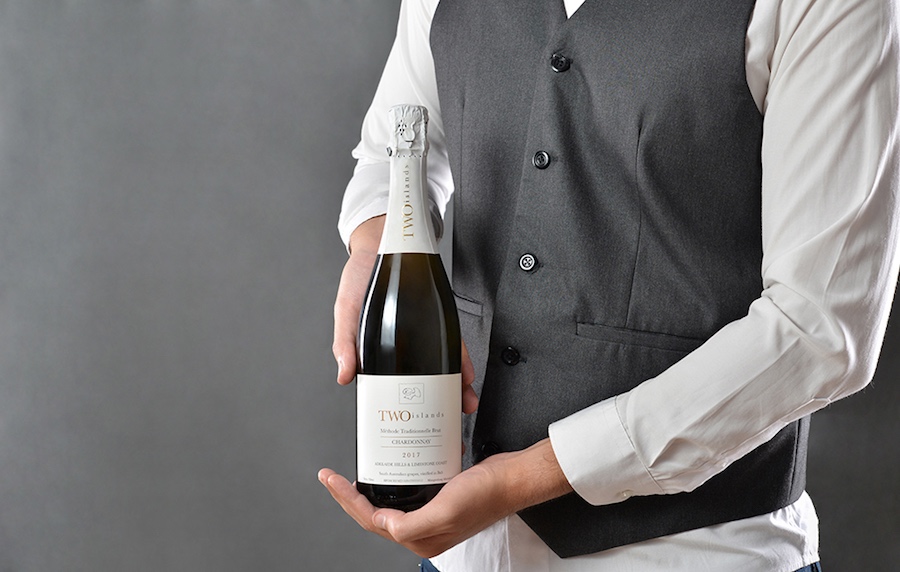 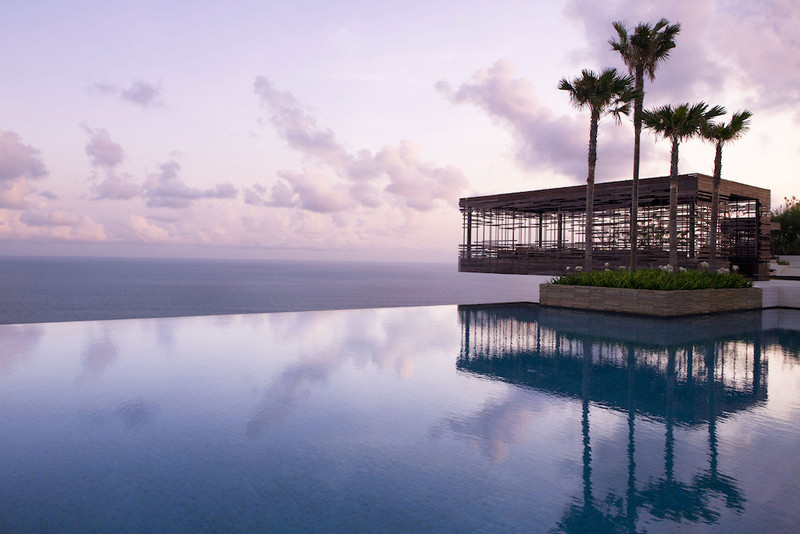 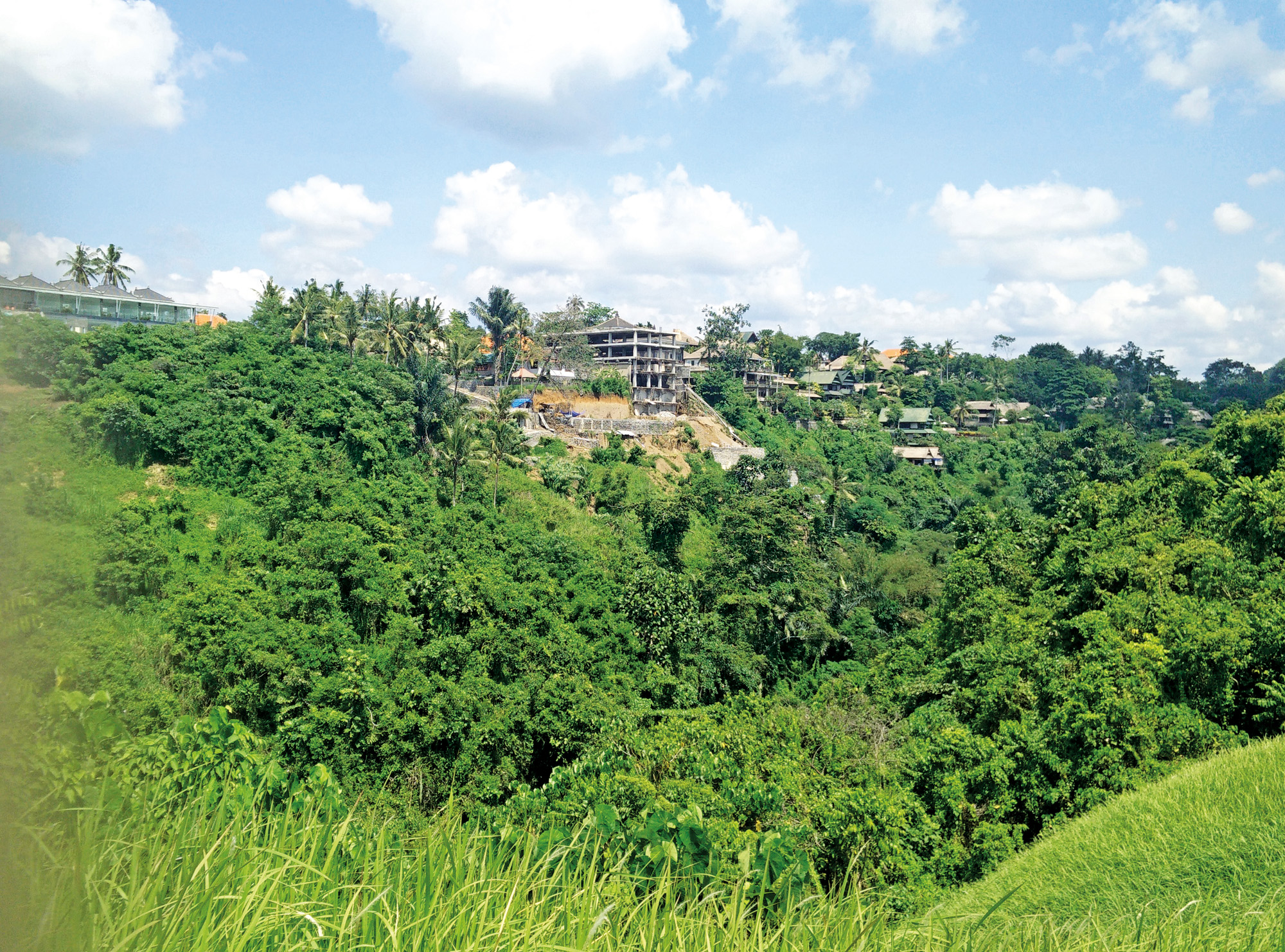 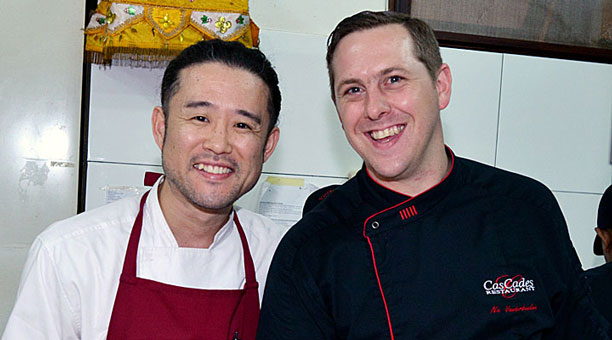