For the whole month of April, celebrations were taking place in Gianyar, marking the regency’s 244th anniversary. A number of cultural performances such as the colossal Pucuk Dance (involving approximately 1,000 people) and the massive Pendet Dance (involving up to 500 people) made the celebration even merrier. A penjor bamboo pole competition was also held, decorated in red and white to symbolise the national flag of Indonesia. 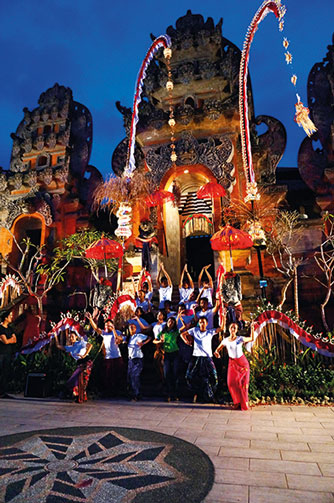 Gianyar is regarded as the cultural hub of the island. The area is known for diverse, rich forms of art that range from traditional dances, sculptures, paintings, music, and of course the unique traditional cuisine. Maestros, whose art works have been recognised both locally and internationally such as I NyomanCokot, I GustiNyomanLempad, and Ida BagusPoleng are some of the Gianyar natives that have made the area famous for its art and culture. 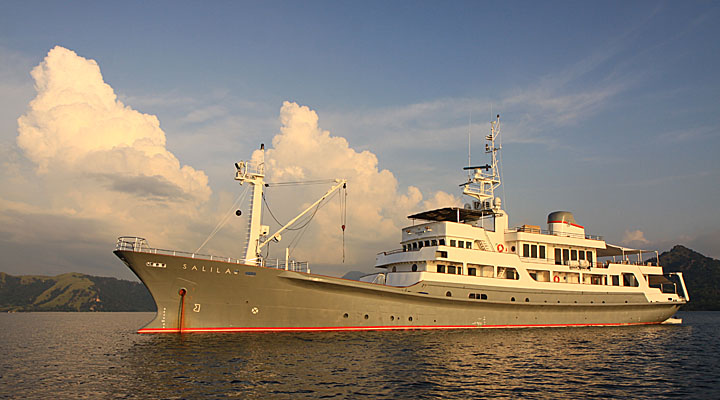 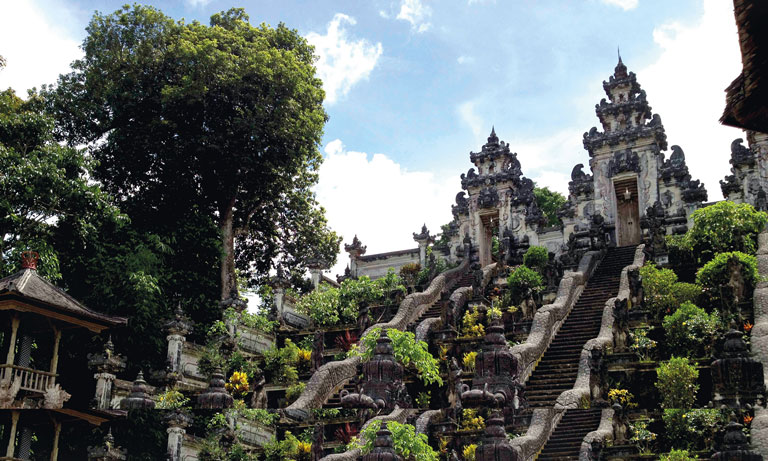 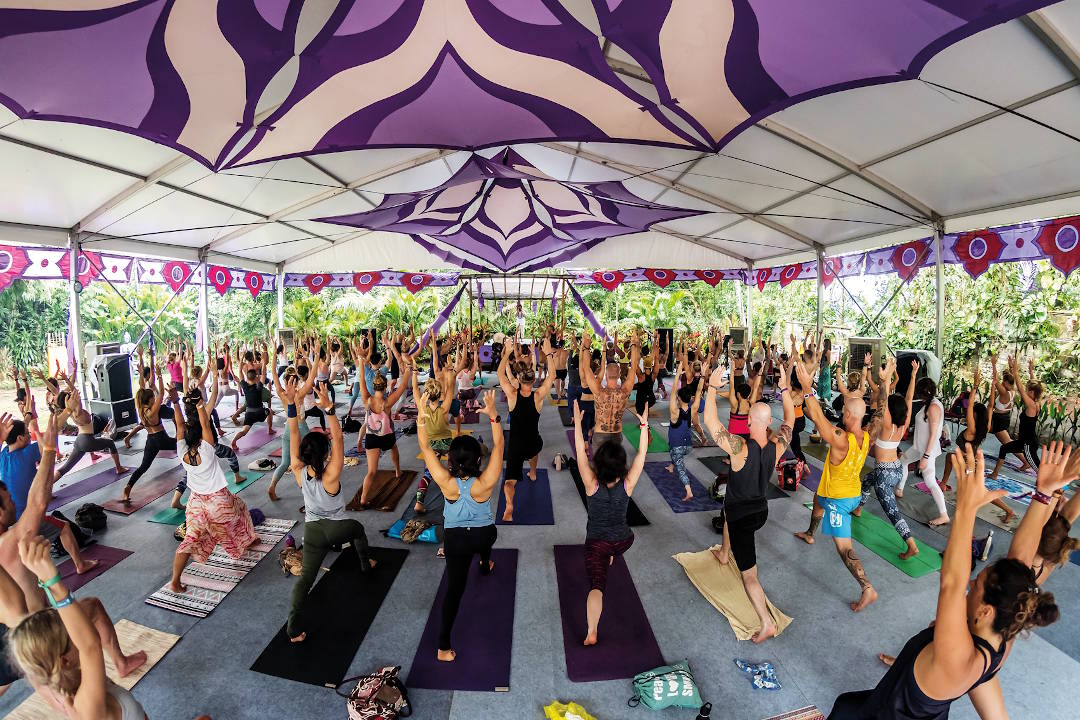 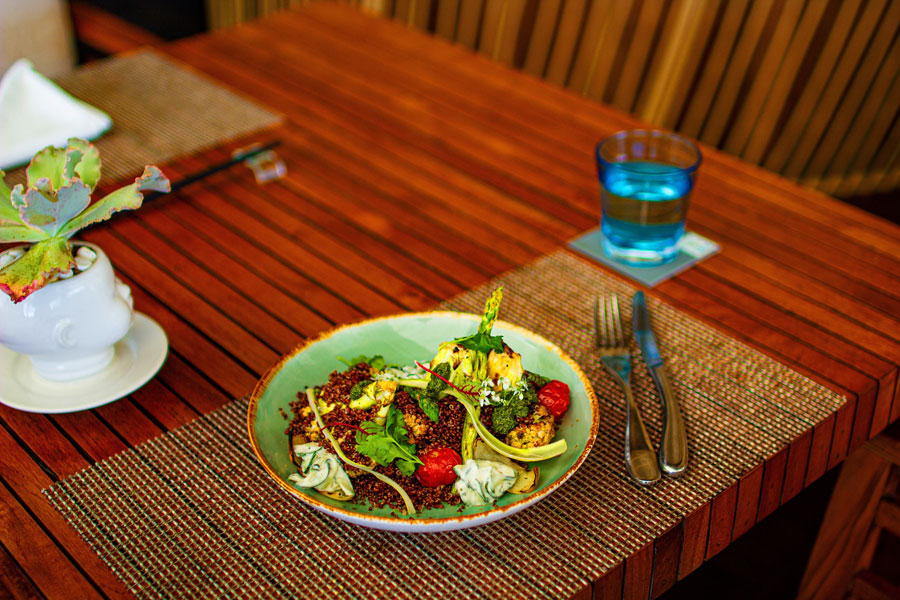