Indonesia has cordoned off international borders since the lockdown, with plans of reopening still not entirely clear, though 1 January 2020 is the predicted date. Even though international gateways remain shut, the numbers of foreign arrivals in Bali are proving otherwise. The island has been granting entry for overseas travellers — since when and how?

After the first quarter of the year, the head of Bali Tourism Agency revealed a staggering drop in tourist arrivals by 95 percent. He reported that the average number of international arrivals fell from roughly 11,000 people to 500 travellers a day. The decline began after Indonesia confirmed its first COVID-19 case in March. Following the border closure, authorities stopped issuing social or tourist visas for foreigners, permitting only domestic travel.

By May, two months into lockdown, the Central Bureau of Statistics (BPS) reported an 88,99 percent decrease in international arrivals and a near 100 percent decline compared to May of last year. The numbers improved in July with 47 overseas visitors recorded entering via the Bali airport and Gilimanuk seaport — roughly a 47 percent climb from the month before. Six months in, the number dropped by 53 percent, as August welcomed only 22 visitors hailing from abroad.

When anticipations to go further south loomed, September picked up. A month before the initial plan to reopen Bali on 11 September. BPS confirmed a 277 percent increase in international arrivals from the previous month, but this only equates to 83 people in total. Eight out of the 83 visitors landed via I Gusti Ngurah Rai international airport, whilst 75 people crossed the waters from Java. The Room Occupancy rate also improved in September from 3,68 percent to 5,28 percent. Though it is likely these international arrivals are likely to be returning Indonesian nationals.

Since mid-March, the government scrapped the most popular Visa on Arrival and Social Cultural visa route to enter and remain on the island, limiting entry to those with Indonesian residency and foreigners with a stay permit (KITAS, KITAP, etc.).

However, international visitors(non-residents) are currently entering Bali, the question is, how?

There is one type of visa currently being issued to foreigners and it’s the B211 Visa or ‘the business visa’ as it falls under the business visitor category.

The visa requires official sponsorship from a locally-based company, which can be provided by visa agents in Indonesia. Whilst the purpose of the visit stated in the application is specifically for business-related reasons, visitors have been using this as a way of entering Indonesia (and Bali) for leisure purposes.

In fact, some Bali-based businesses (hotels, retreats, tours) have been offering this visa as a package to their normal services, as a way to lure visitors in and generate business for themselves.

As long as arrivals steer clear of criminal offences and don’t engage in any money-making ventures with an Indonesian company, the purpose of the visit is generally overlooked. The permit allows a 60-day stay and a subsequent four time 30-day extensions – accounting to a total of six months. So it’s clear the international arrivals plan to stay longer term.

An electronic visa (e-Visa) is also being issued to foreigners subject to a ‘calling visa’; though restricted to those from Afghanistan, Guinea, Israel, North Korea, Cameroon, Liberia, Nigeria, and Somalia. The visa’s purpose is to ‘reunite’ families (e.g. spouses or relatives of an Indonesian) and businesses (e.g. employees or investors).

“A Calling Visa country is a country whose condition or state is considered to have a certain level of vulnerability in terms of ideological, political, economic, social, cultural, state defense and security aspects, and immigration aspects,” says Arvin Gumilan, Directorate General of Immigration.

In October, The Directorate General of Immigration commenced a testing phase for the e-Visa applications, both offshore and onshore, which is a different procedure to the regular visa application. The application is completed online, and once granted, the applicant can directly travel to Indonesia.

Visitors travelling to Bali with any visa must abide by the legal requirements of entering the archipelago, whether via the airport or seaport. This includes meeting the health and safety protocols of providing a negative test result upon arrival and completing a required 14-day self-quarantine in your villa or hotel. 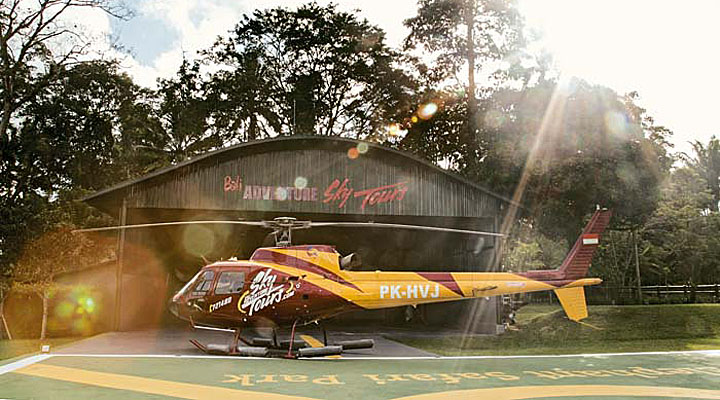 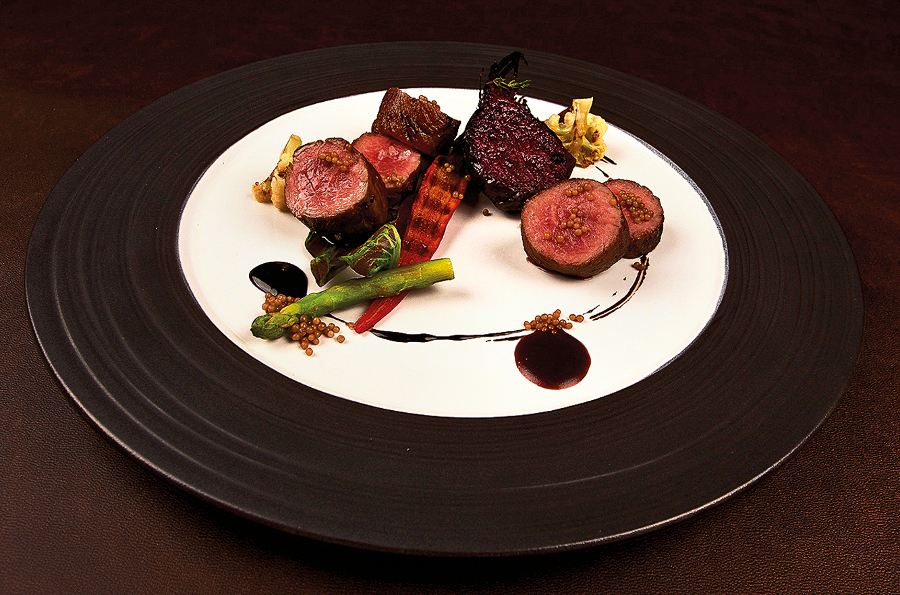 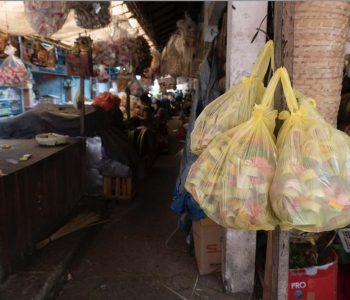 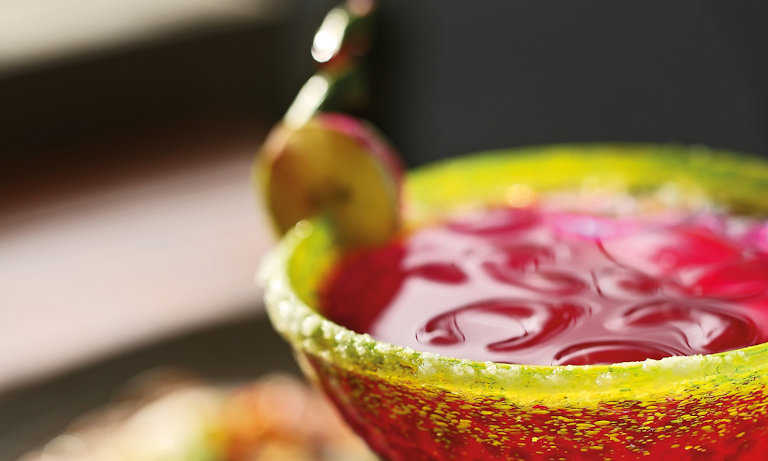 Los Jefes : Build Your Own Margaritas in this Bali Tequila Bar 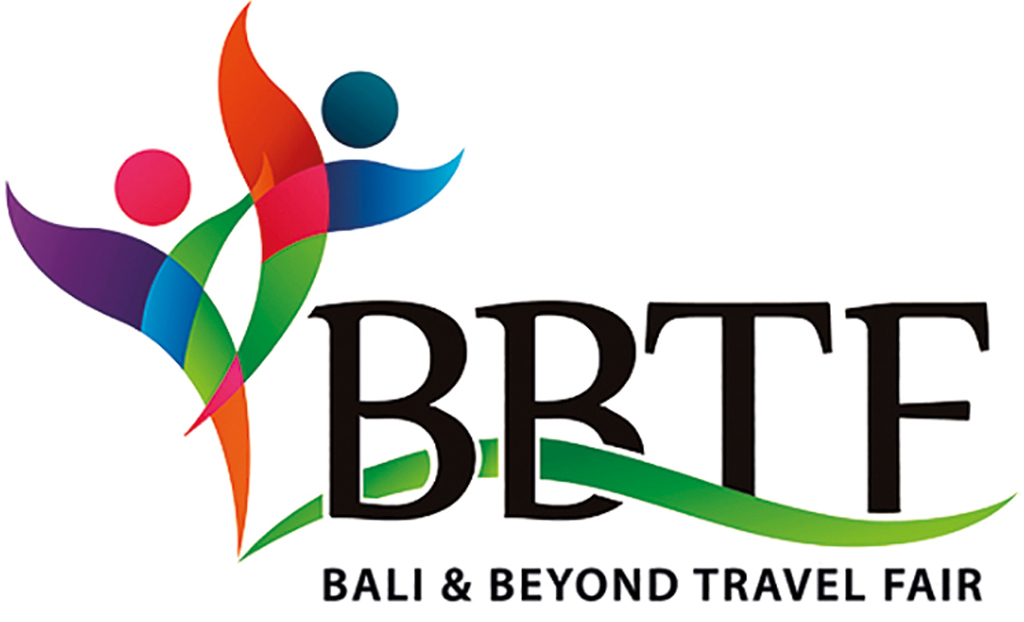 Bali & Beyond Travel Fair 2018: Exploring the Colours of Indonesia