During the past century, the Balinese people have graciously welcomed tourists onto the island and shared their unique culture. Rich in practical and philosophical wisdom, the Balinese culture offers a vibrant, attractive ‘alternative’ eastern lifestyle to western cultural practices.

Art and culture were the original tourism drawing cards, attracting the initial wave of tourists in the mid-1920s. The first photographs and film of the Balinese Hindu-Buddhist culture triggered intrigue and desire for western intellectuals to explore the tropical isle in the remote Dutch East Indies. Post-WWI, when many were reeling from the horrors of the war and the direction of western culture, people yearned for a refuge and a harmonic utopian lifestyle. The advent of commercial ocean liners at the time laid the foundations of a new era of global travel.

The first visitors to Bali were astonished. What they discovered was something that they had never seen before – an environment of flourishing creativity and a highly sophisticated traditional culture. Anthropologists and researchers rushed to document an ideal new world and the distinctions of the Balinese culture. Many arrived and wished never to leave.

The Dutch colonial administration in Bali was quick to capitalise on the potential of tourism with two goals in mind. To generate economic benefits, and to help restore their reputation upon the European international political stage, after the two tragic puputan events of 1906 & 1908. The Dutch engineered the image of an island paradise and promoted it to the western world. To help mask their loss of face, they rebuilt their image upon being seen as preserving the many wonders of traditional Bali.

The early, highly artistic culture inspired western painters Nieuwenkamp, Stern, Spies, Bonnet, Hofker and a list of others to work on the island and this phenomenon continues still today. After national independence, artists from Java and Sumatra also visited Bali, and the distinct creative energy also impacted upon their work. The influences of western technical painting inspired a new direction in Balinese painting and woodcarving, sold as tourist souvenirs. The trade developed into burgeoning national and international markets.

Bali’s magnetism continued through the 20th-century attracting new generations of visitors. First came the wealthy intellectuals and artists. The next tourism boom in the 1970s were the hippies, backpackers and surfers. The luxury resort phenomenon of the 1990s witnessed a new era of profit-driven mass tourism, along with the commercialisation of Balinese art and culture. During the new millennium, Bali evolved into a global centre of spirituality and self-transformation. All the while, foreign and national artists have gravitated to the island and its distinct creative environment and atmosphere.

The golden era of Balinese art was between 1930 – 1945 when the artists innovated and created distinct works. Some came to be highly valued by national and international collectors of Balinese fine art. The commercialisation of art and the art industry have, however, led to the death of the artist’s creativity. Today in Bali, many artists are still negatively impacted by this phenomenon which limits their capacity to explore and innovate. The pathway out of the destructive forces of commerce, and art as an investment instrument, is to generate opportunities for artist’s natural creativity to flourish.

During the past eight years, the Bali art infrastructure has undergone significant change. Artist driven initiatives have inspired a new phase of creative opportunities. New art spaces, art collectives and an art foundation with strong visions and leadership have been the catalyst. The 21st century digital economy has dramatically disrupted the conventional art world as well. It has empowered artists, cut the middle man from the transaction process, and increased exposure to the national and international audiences.

The traditional village schools of painting; Batuan, Keliki andUbud have entered new periods of growth and innovation with exciting emerging talent making headways. There is a thriving international street art movement developing in Denpasar and Canggu. Other factors are contributing positively to the sphere of creative influences and knowledge on the art landscape. New generations of national and international artists and creatives now reside on or regularly visit the island, and there are new venues and infrastructure projects currently underway.

The commitment to sustainability will define the initiatives that will significantly impact upon the art scene. Their shared vision will imagine an art landscape with a new common space for collaborations, providing opportunities for creativity to flourish without introducing the profit-driven pitfalls of the past. 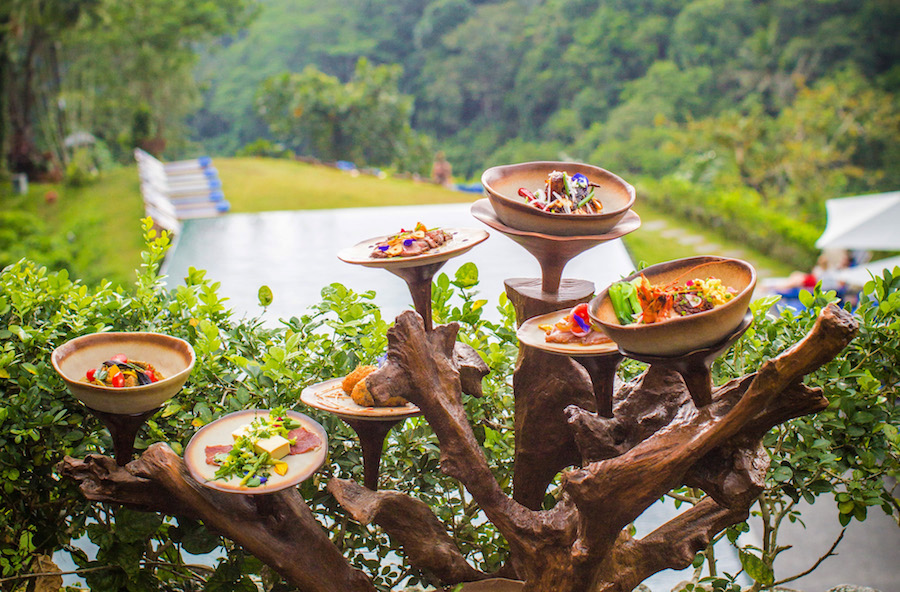 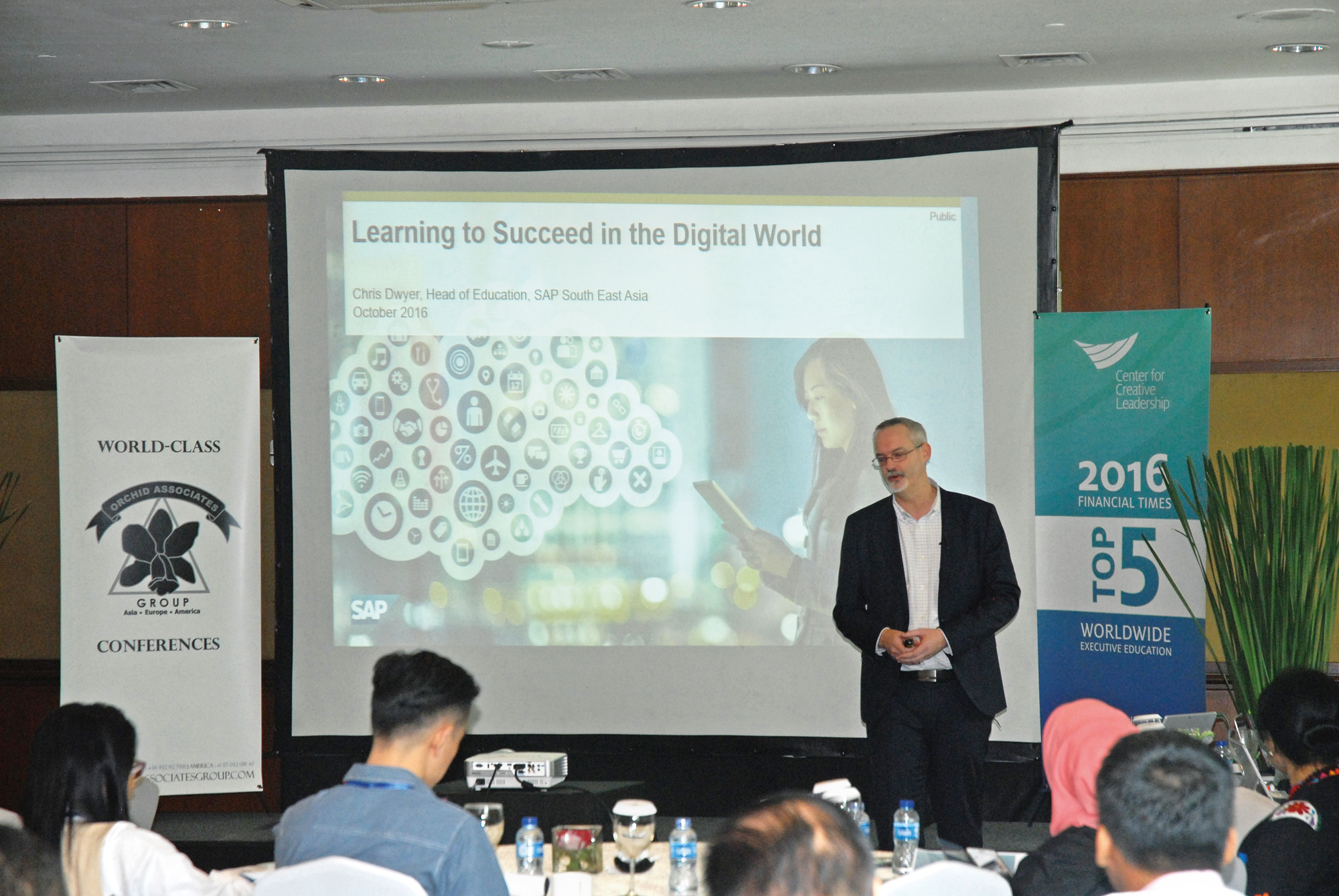 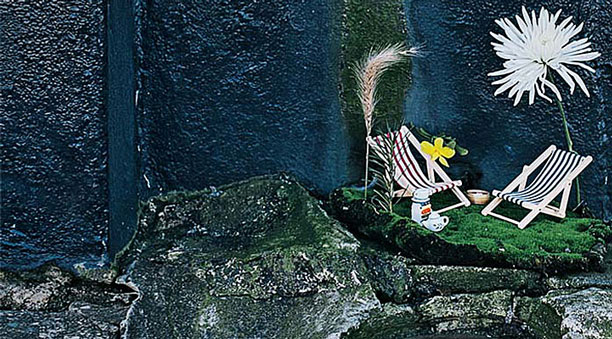 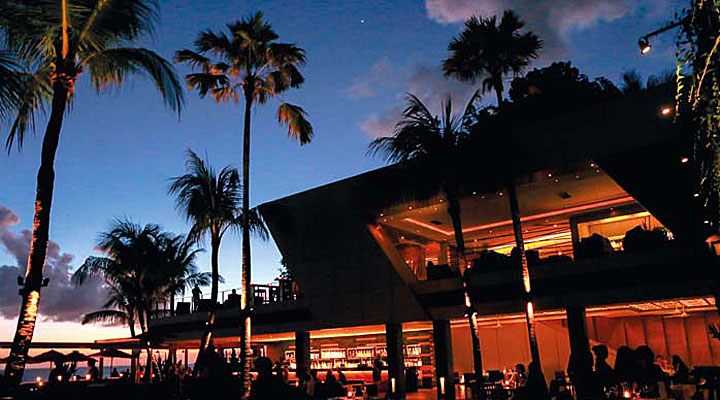 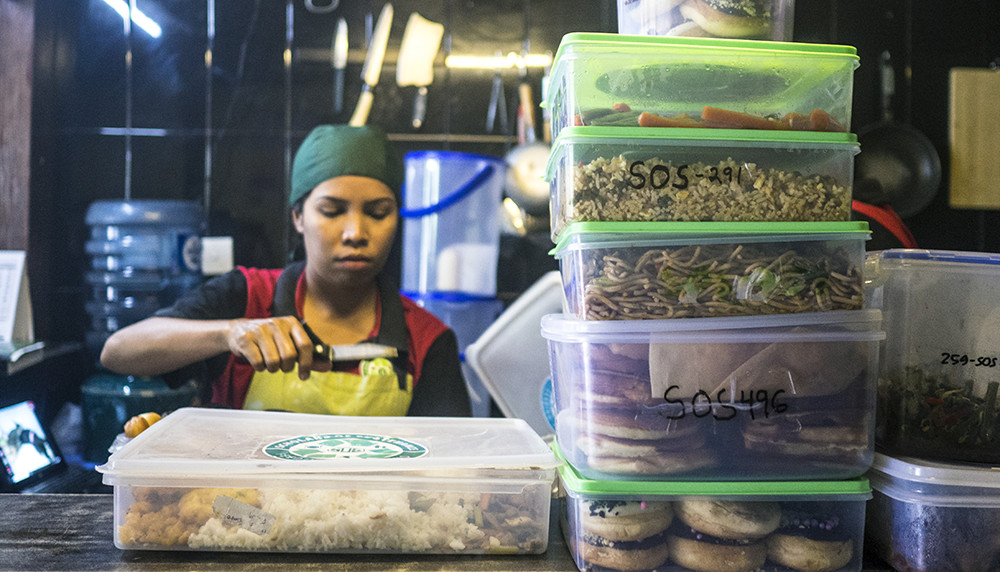