When the tourist gates closed back in April 2020, everyone thought that this would be a temporary setback. Like the Bali bombings, or the eruptions of Mount Agung, this was just another hiccup in Bali’s unpredictable tourist game. Now, nearly nine months later, that thinking has long subsided and the island’s economy (along with that of it’s inhabitants) continues to dwindle.

This was a difficult reality for restaurateur Dean Keddel, whose two popular restaurants, Ginger Moon Canteen and Jackson Lily’s, have long been favourite hotspots for international, and in particular Australian, visitors.

Located along two of Bali’s most thriving (or previously thriving) eat streets, Oberoi and Jalan Raya Seminyak, diners would come in to savour delicious fusion creations at both venues. Dean, also the Executive Chef of the restaurants, served creative east-meets-west cuisine which would fly out the kitchen, with suckling pig pizzas or rendang baos quenching the curiosity of patron’s palates.

But, that success was incredibly dependent on the millions of international visitors that filled up the Seminyak streets, and both Ginger Moon and Jackson Lily’s have remained shut ever since.

“Yet again, Bali finds itself in a crisis situation,” shares Dean. “This pandemic has reaped havoc amongst families and communities, as well as costing the economy billions of dollars.” While Dean normally employs 130 staff over his two venues, he says he has now had to cut back to a core of 50 – even then Dean has found it difficult to keep up the well-being and morale of his staff and their families.

“I found myself sitting amongst the chaos wondering what I could do,” he admits. “So I thought I would make my staff active by providing a project that we could all get involved in. We began collecting favourite family recipes that have been handed down through the generations of their families and then we expanded to ask local Warung [traditional eateries] cooks for theirs.”

Working within his and his team’s expertise – i.e. food! – the result is a beautiful, large hardcover cookbook. However, this isn’t an ordinary list of recipes, the cookbook incorporates the very essence of Bali, sharing stories of the island’s communities and families, with local recipes and even a collection of favourite recipes from both the restaurants. Flavourful secrets, passed down through the generations, are revealed!

The cookbook is titled Our Bali, Your Bali (Bali Kita, Kali Kamu), as it captures the very essence of what people love about the island – the sense of togetherness. What’s more, for those abroad and unable to come Bali, these stories and recipes are a way of reconnecting and even experiencing a piece of the island in their own home through food. A taste of Bali, if you will.

Beyond the amazing recipes and stories told through the book, its main objective is to raise funds for five key charities on the island.

“The charities we have chosen are the backbone of Balinese society – they support the poor and vulnerable at the best of times,” explains Dean. “Now with this pandemic, many more families have joined the ranks of the needy, while the charities have found themselves unable to raise their normal funds.”

The five charities that will receive funding from the project are:
• Bali Children’s Foundation – helping thousands of local children to complete school and to find employment.
• Scholars of Sustenance – combatting the effects of COVID-19 by providing nutrition to those in need.
• Friends of the National Parks Foundation – working to protect wildlife and their habitats, at the same time supporting local communities.
• East Bali Poverty Project – helping people to help themselves
• Bali Wise by R.O.L.E Foundation – empowering marginalised women through skills education, as a means to develop sustainable communities.

How can you help?

The cookbook has been published is on sale around the world. With every sale of the book, proceeds go to the amazing efforts of Dean and team to assist the charities above and the people of Bali. There is also a digital version available, and for anyone just wanting to donate, you can do so too.

Since the book was published at the start of 2021, Our Bali, You Bali has raised over $450.000, with over 5.000 donors, the proceeds of which have been carefully allocated to support initiatives and communities in the most effective way possible.

If you have ever visited Bali or plan to enjoy some time on our tropical island,” continued Dean, “please support and buy a book. I promise you’ll love all the stories, photos and local recipes. Bali’s warm and sincere hospitality has been captured between the covers in order for us to bring our precious Bali to you”.

Update: In 2022, Dean has opened Jackson Lily’s restaurant as a Food Rescue Kitchen, cooking 300 meals a day, distributed by Scholars of Sustenance Indonesia; the Our Bali Your Bali team are also releasing an eye-opening documentary series called Paradise On Hold, which you can read more about here. 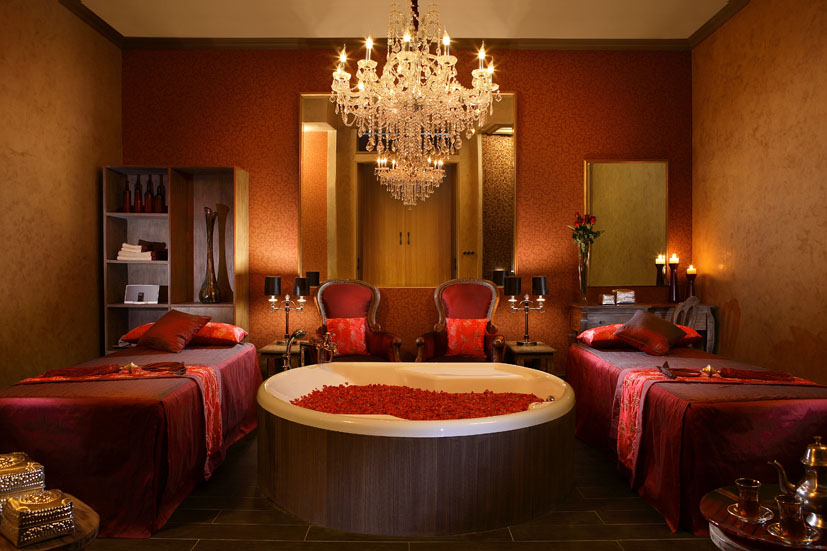 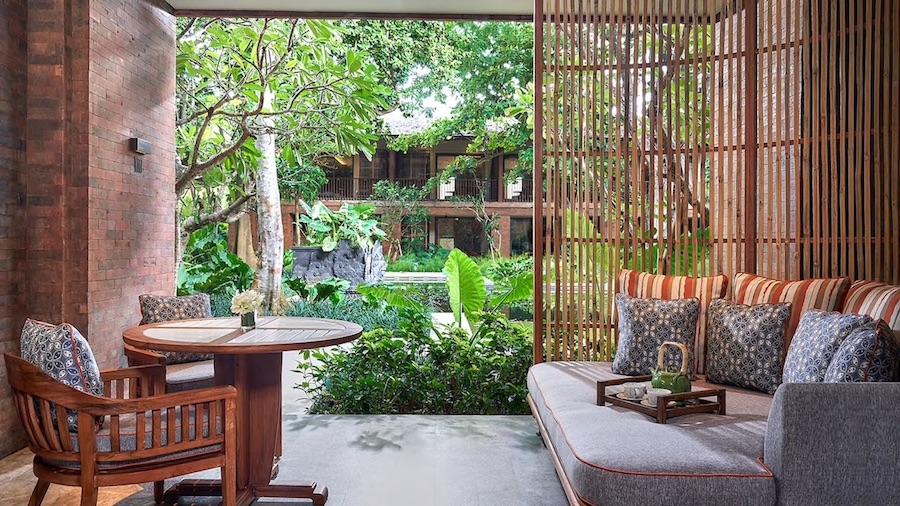 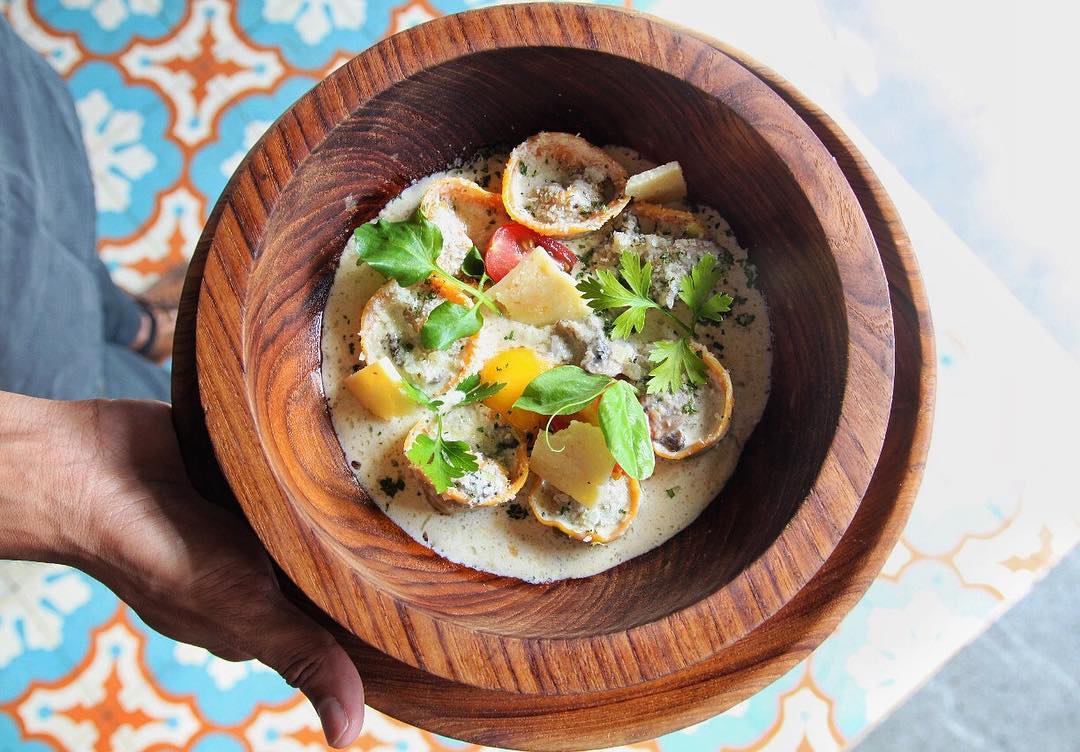 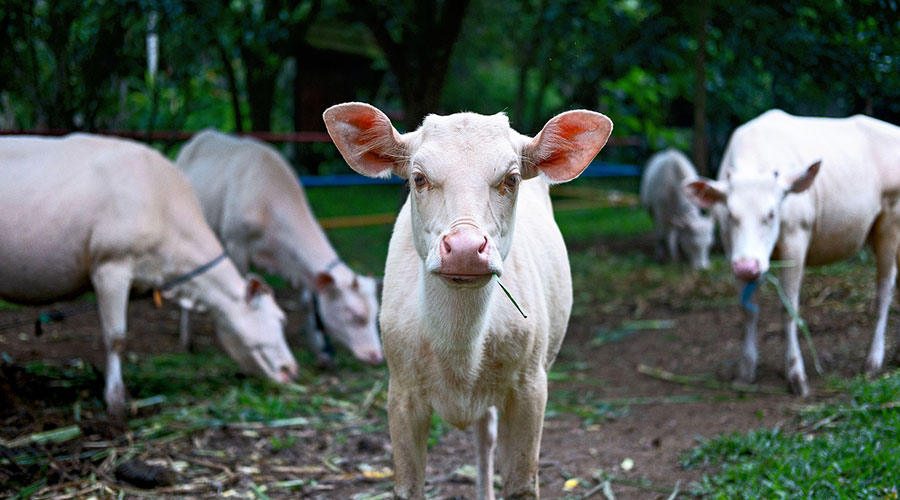 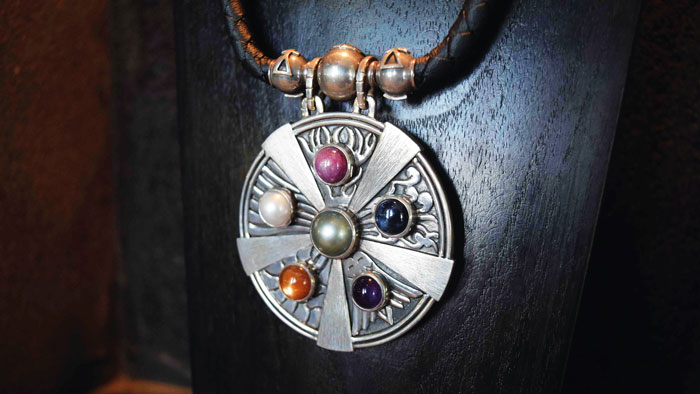