It looks far from beautiful; a mask displaying an old mans face with bucked teeh. Not every mask dancer is worthy of wearing this mask to dance though. It’s not down to the dancing skills, but more about the sacredness and the soul of the mask dance itself. That particular mask dance is called Topeng Sidakarya, and it’s only performed during the peak of a series of religious Balinese Hindu rituals. 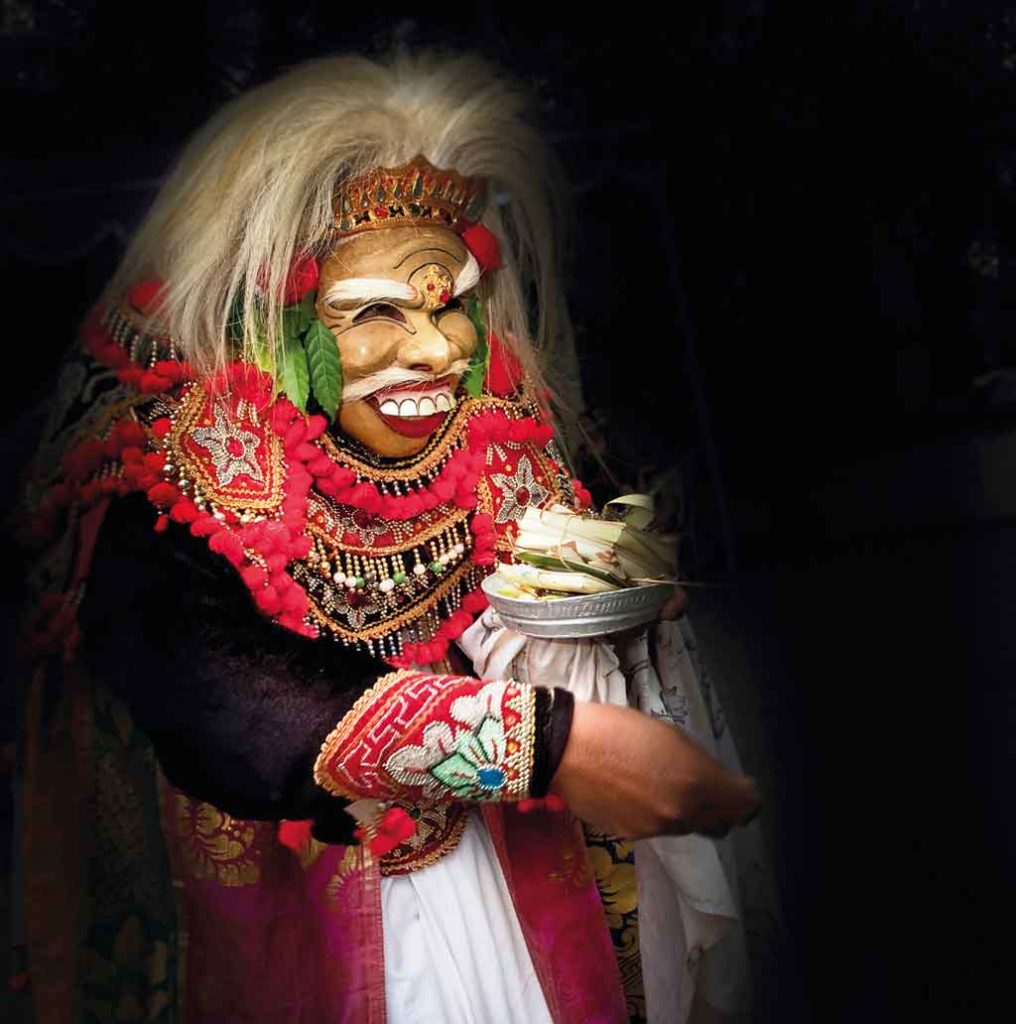 Topeng Sidakarya’s history of existence goes back to the 1615 Caka year, during the reign of Dalem Waturenggong in the Gelgel Kingdom. According to inscription from Bebali Sidakarya, that is cited in several reliable sourced, the King Dalem Waturenggong and his people were doing lots of preparation for a great sacred ritual in the Besakih Temple. The word about the up coming religious event was heard all the way west in Java, included Brahmana Keling, a priest who had kinship ties with the king. Due to the event, Brahmana Keling decided to make a journey to Bali and be part of the ceremony.

The priest was not a man with fancy attire; in fact he dressed very simple. And he was not handsome as a few teeth protruded out of his lips. Upon arrival to the temple, the priest met two of the King’s right hand men. Listening to the ugly man acknowledging himself as the King’s family, the two King’s men harassed him and even threw him out of the temple. The priest got angry and he cursed that the ceremony wouldn’t be successful. The curse came true, as there were so many obstacles that suddenly arose and the sacred event was put on hold. The King went for meditation to reach Samadhi to find the answer, and eventually found out about the curse made by Brahmana Keling. He sent his men to find the priest and asked for his apology, welcoming him as his family in a great manner. Brahmana Keling was asked to do the ceremony and so it became a success.

This particular mask dance should not only can be performed by a chosen one, but even made by a chosen one too as it is also unique and follows an unordinary process. There are several sacred rituals that take place before the mask is created, starting from a ritual to select the wood, a prayer before the carving process is started, and other rituals to make the mask look and feel alive, as well as nicely blending in with the dancer.

One of the unique routines is that a Sidakarya dancer often covers the mouth of mask. It actually symbolises that everyone should be able to conquer evils by doing good, as well as symbolising that words out of ones mouth can be sharper than a sword and positive words are the result of positive thinking and a drive toward positive action. Before the performance ends, the dancer sprinkles raw rice and also kepeng – antique coins symbolising prosperity and welfare. To end the performance the dancer will choose a kid in the audience and give him/her some money, symbolising the importance of heritage in sustaining tradition and culture. 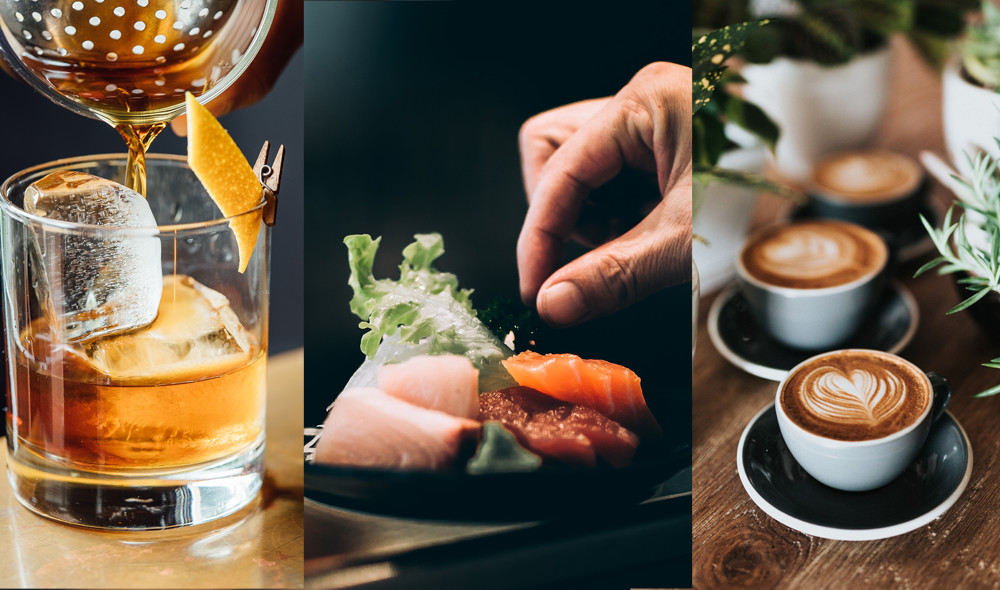 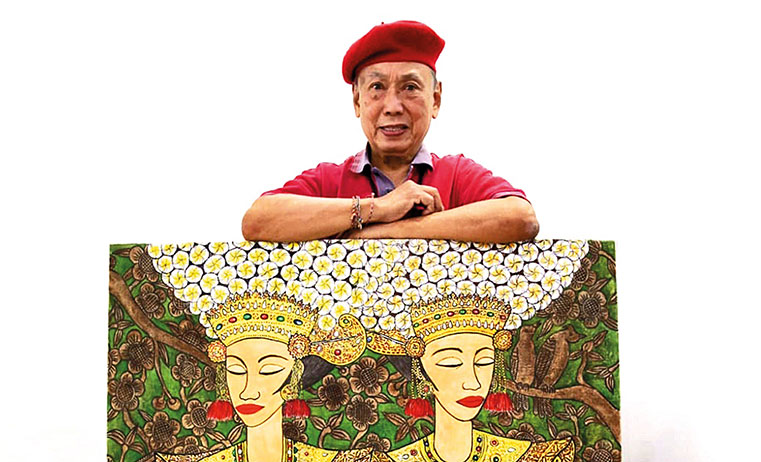 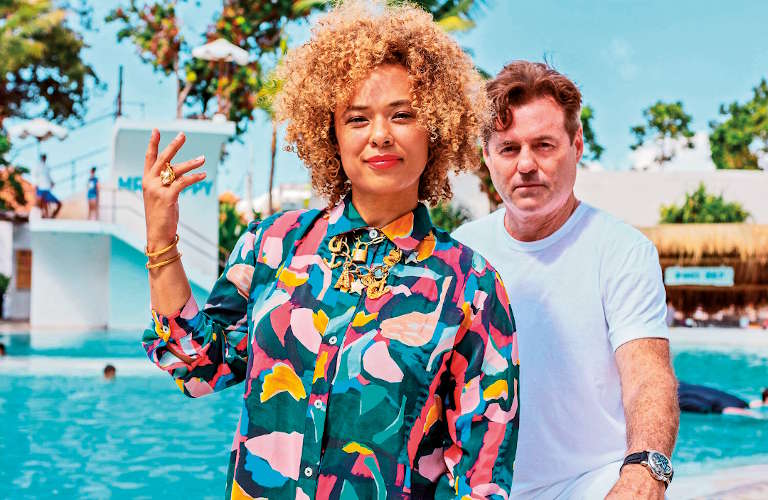 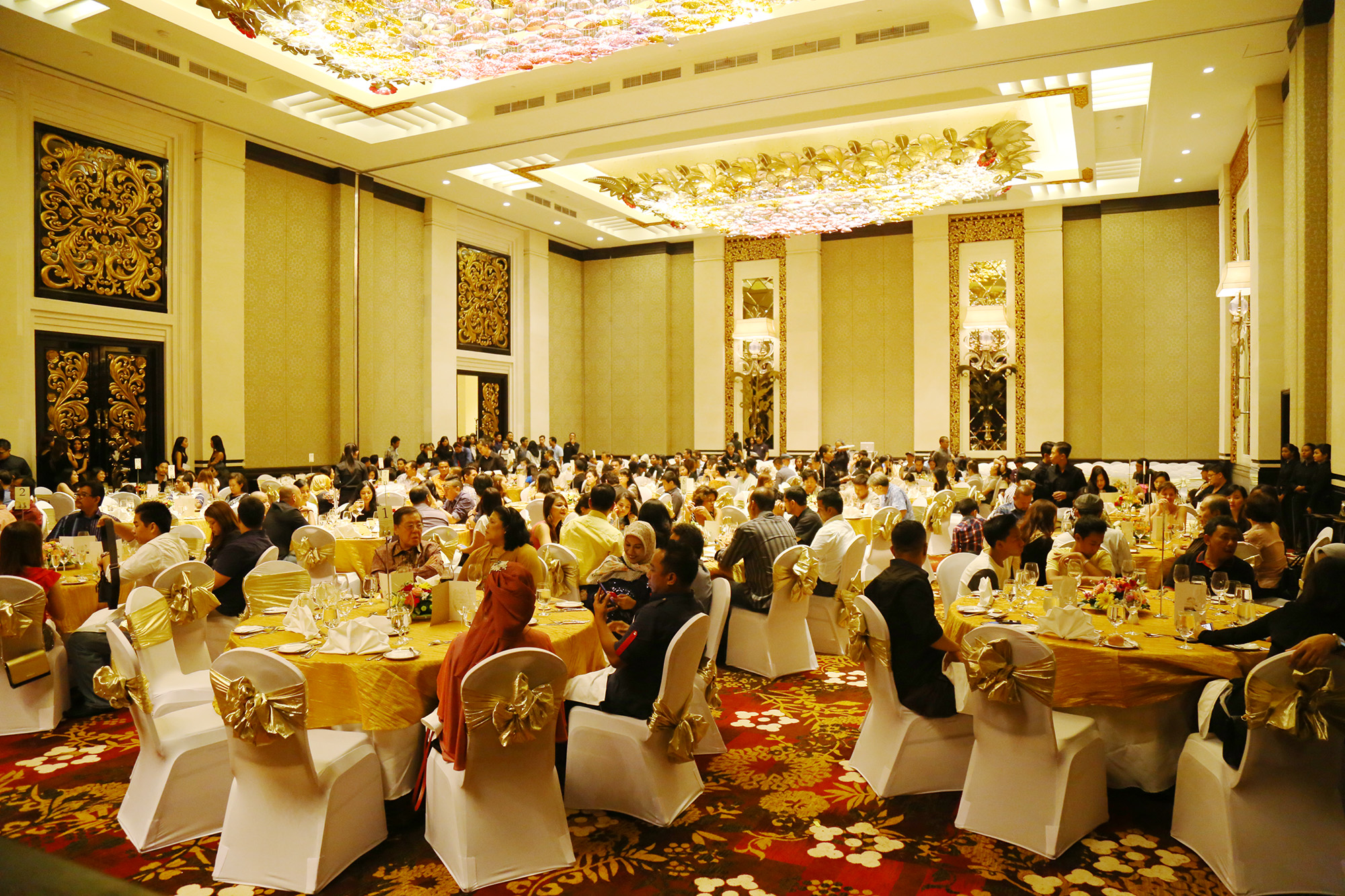