A funny thing happened on the way to Candidasa recently. Away from the relaxed beach life of this old resort area, life goes on in very different ways. Because the very traditional village of Tenganan is just a small detour en route to Candidasa, I decided to drop by and pay a visit. But before I even reached there, my attention was caught by groups of people swarming around a temple entrance in the hamlet of Pesedahan. It looked pretty interesting, so donning my traditional gear that I keep handy for sudden events, and grabbing my camera, I wandered into the temple. 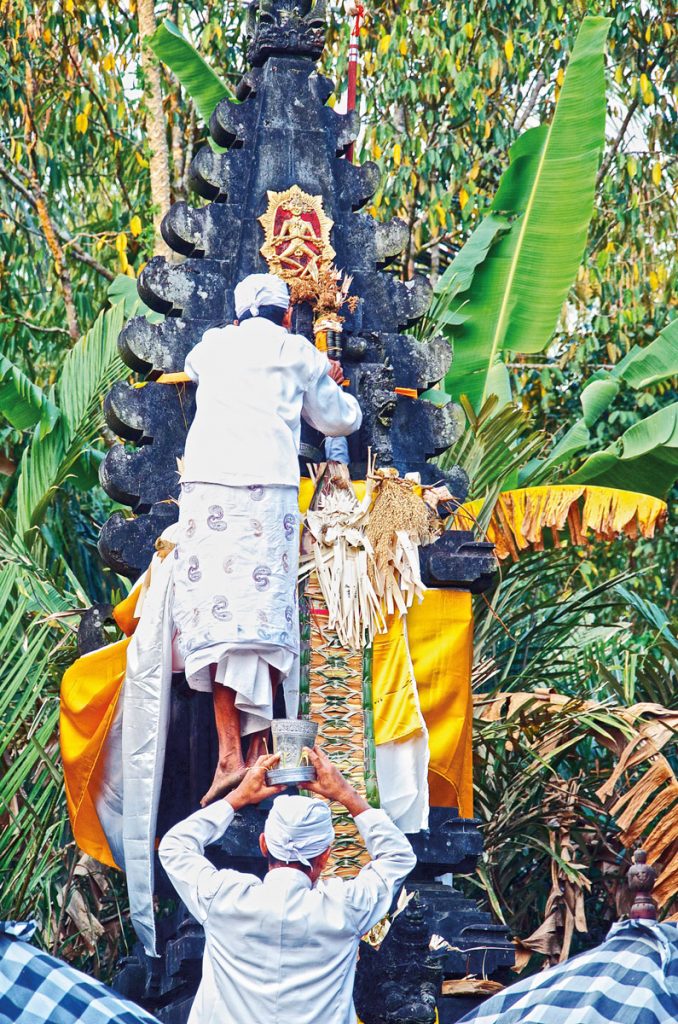 People were piling in all dressed in their temple best. Yet what caught my attention was the huge offerings grouped together at one end of the compound. Called “Banten Pajegan” these offerings are a speciality of several remote villages in Karangasem. This particular ceremony was to make offerings to the young babies of the village. Babies older than six months old are brought to the ceremony to prepare them forentry into the village society.

The tower of offerings were almost six foot high, much taller than most of the attendees – unlike anything I have seen before. The decorations varied according to the status of those who brought them. Some were completely covered with smoked chickens which would, apart from being incredibly heavy, also be rather costly. Others were more humble with just a few chickens for show while others were comprised totally of huge green bananas. 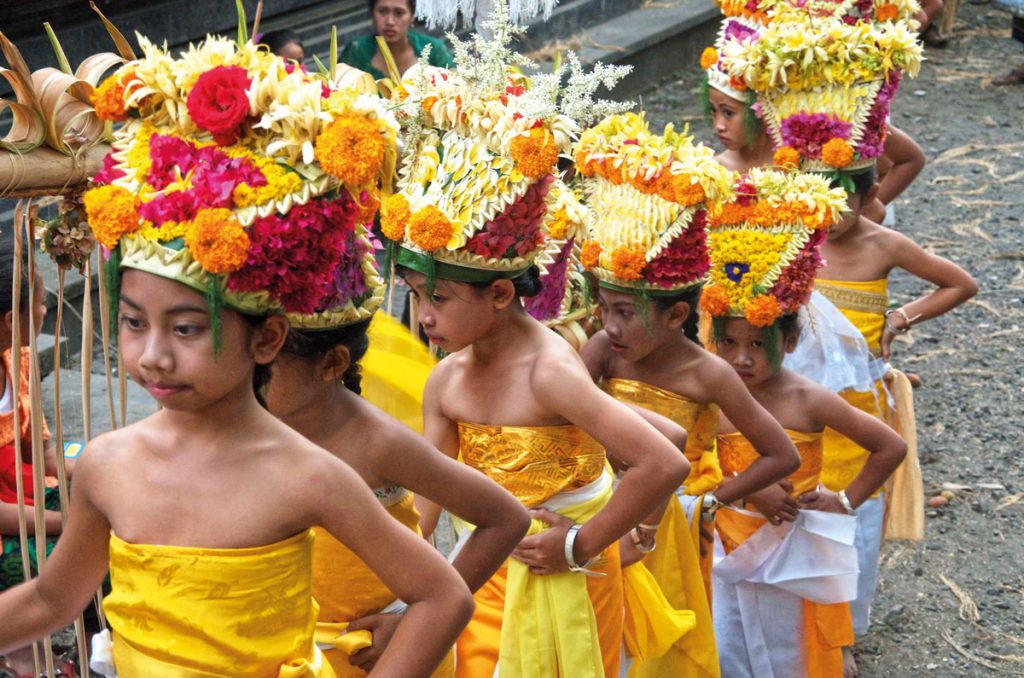 This Usabaha Sambah ceremony lasts over four days and I just managed to happen upon the last, most impressive day – the crescendo of the whole ceremony. After the offerings were brought in, blessed and prayed upon, they were taken home. Sometimes the women, after receiving help to get them onto their heads, would carry it out proudly, her strong body and neck straining against the weight and the incredible sense of balance needed for such a feat. More often, they were carried out by two or three struggling men – it is such a symbol of strength for Balinese women to carry all the weight of the responsibilities, both within the home and beyond.

The ceremonies are enjoyed by all the participants. Apart from having a big procession and a Melasti procession to the beach for more offerings and blessings, one of the days is dedicated to killing and roasting pigs. They are then prepared for a communal traditional Meghibung meal where a dozen people eat off the same plate – a great way to foster community spirit.

Life in the villages seems to just carry on regardless – almost oblivious to the greater frenzied activities belonging to the world outside. It is always a pleasure to see the Balinese at their happy and charming best. 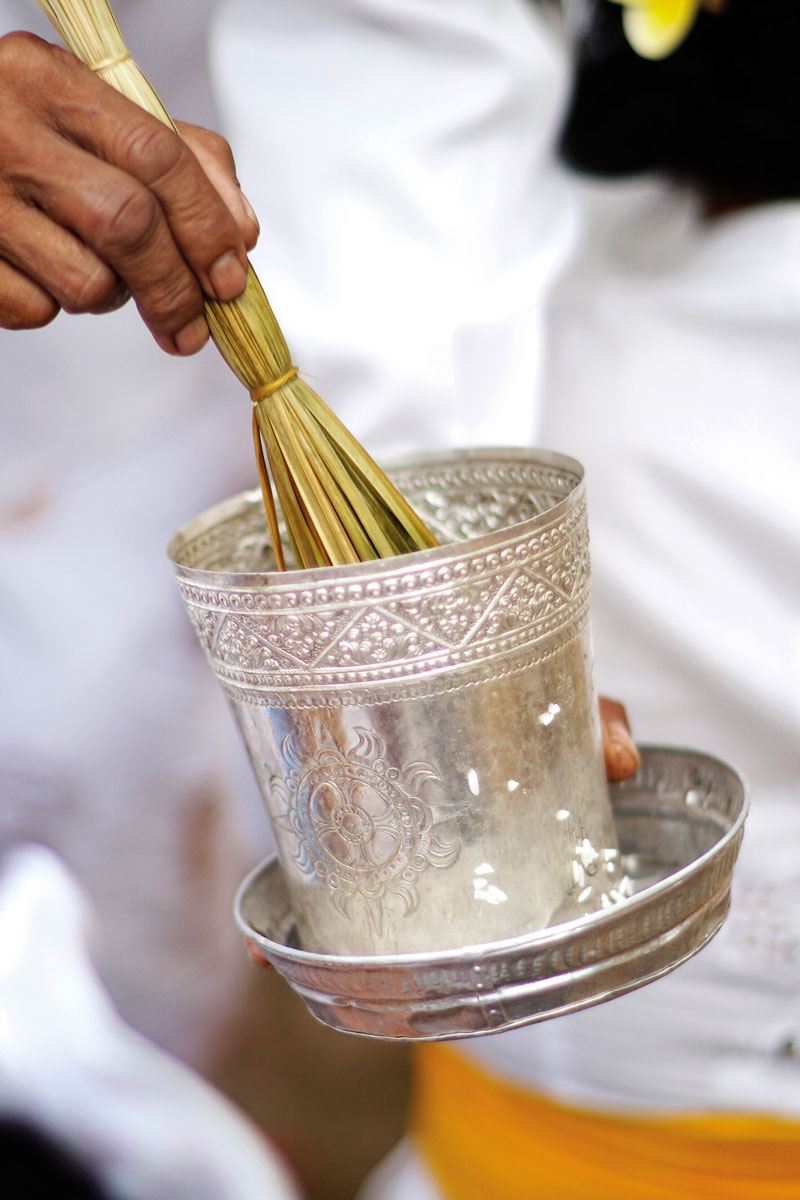 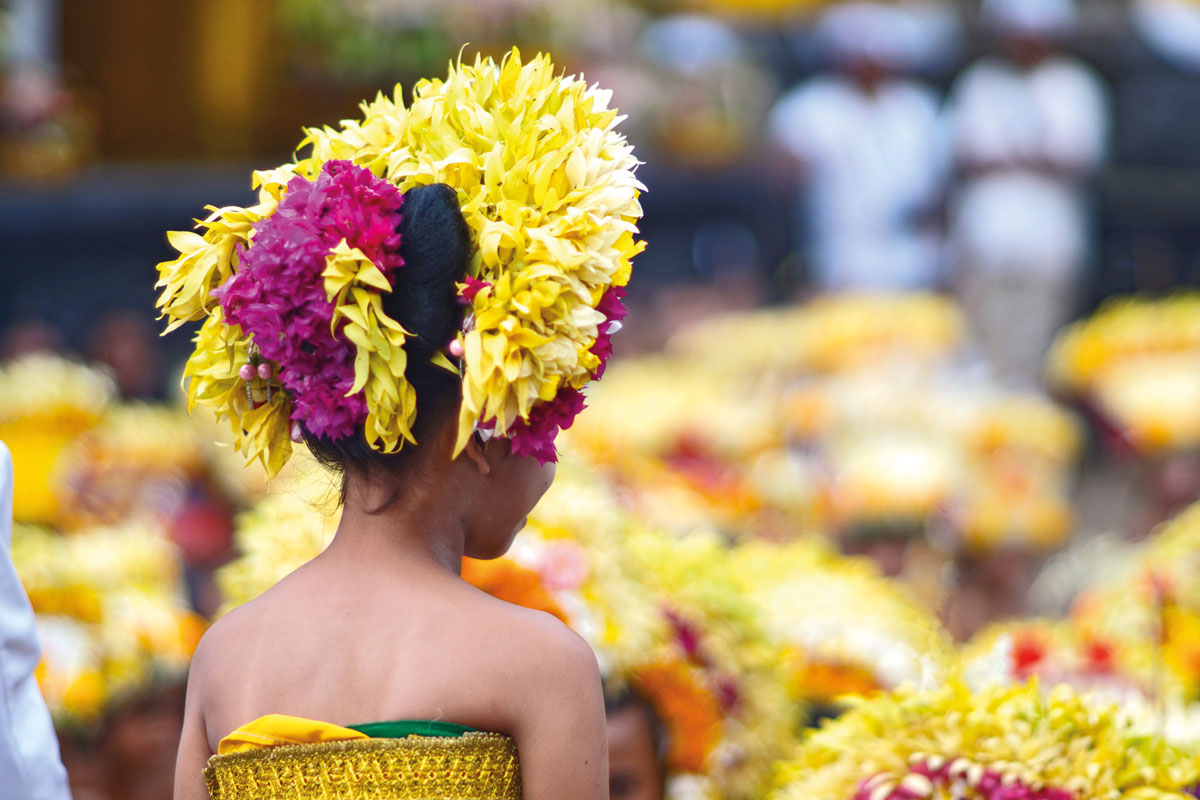 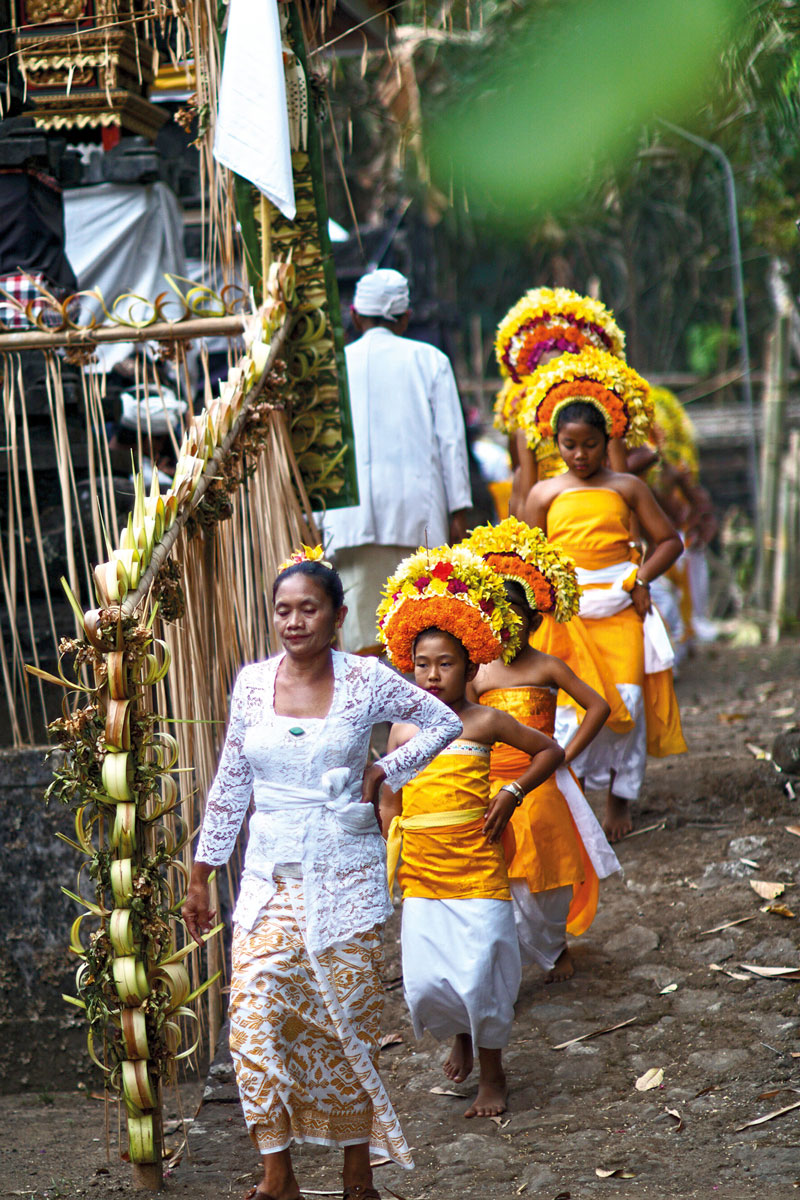 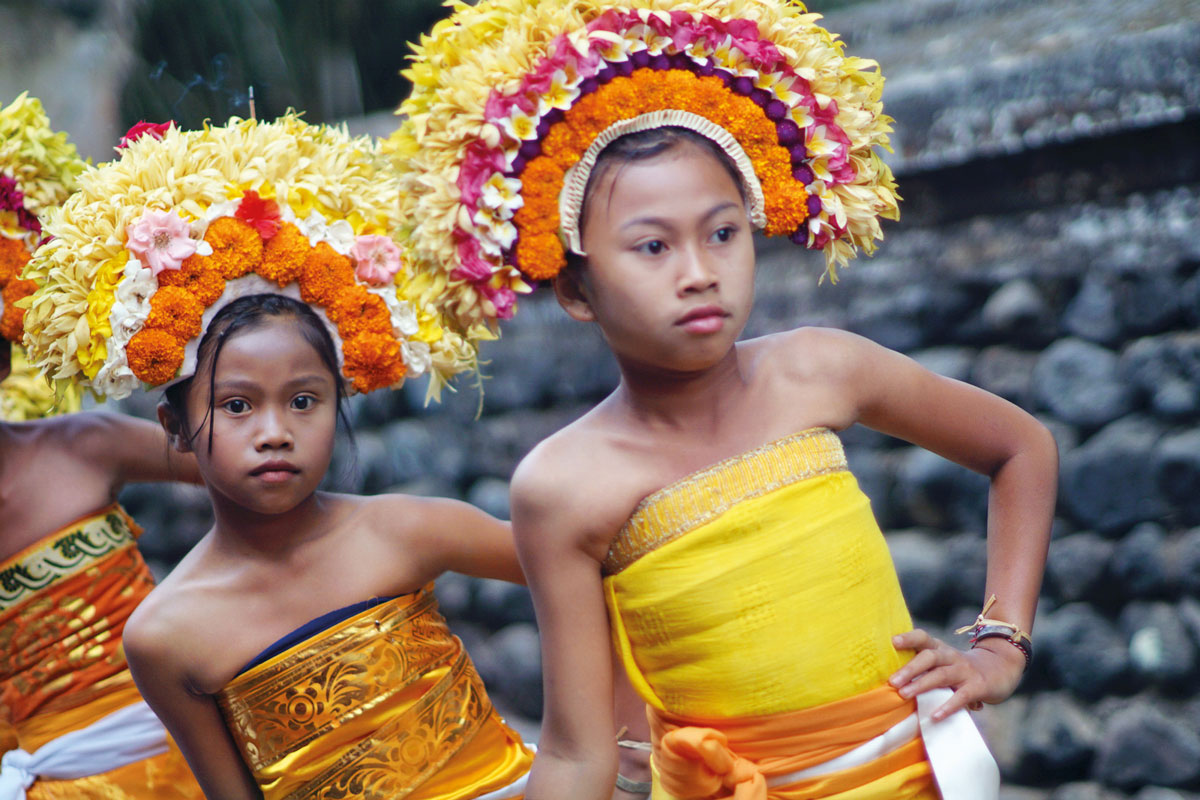 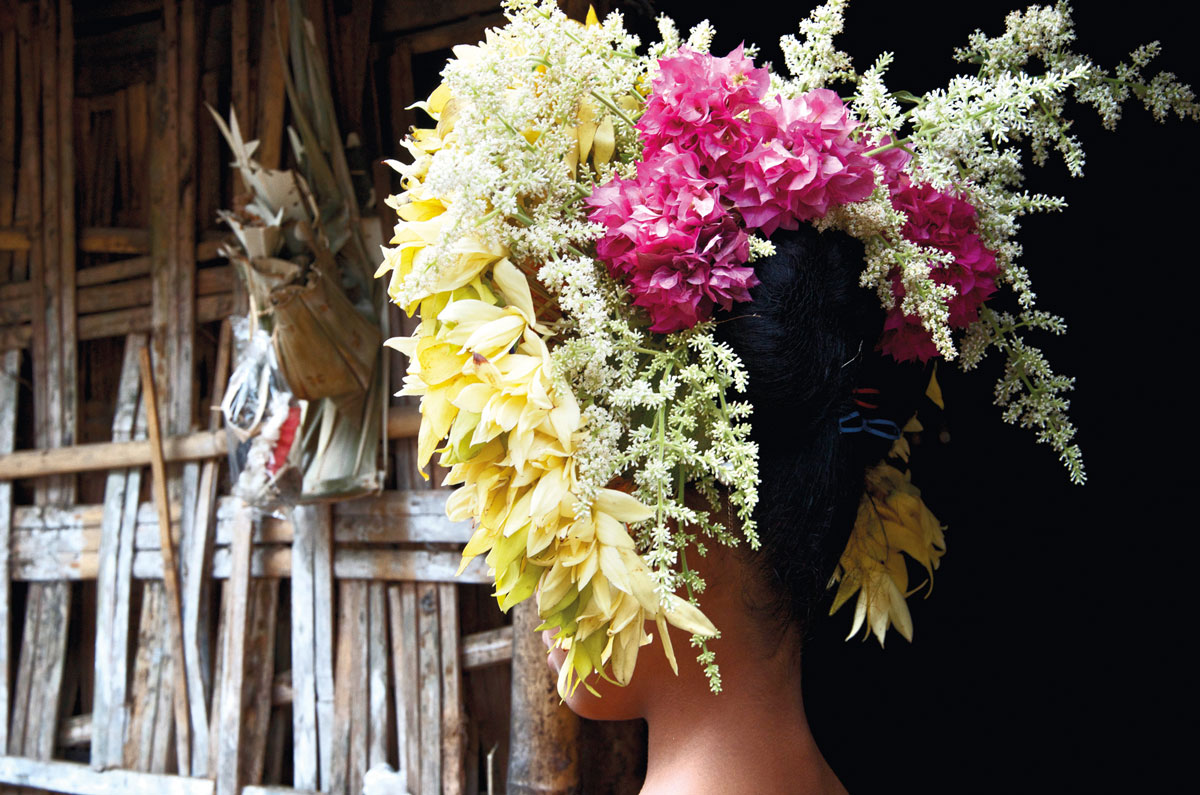 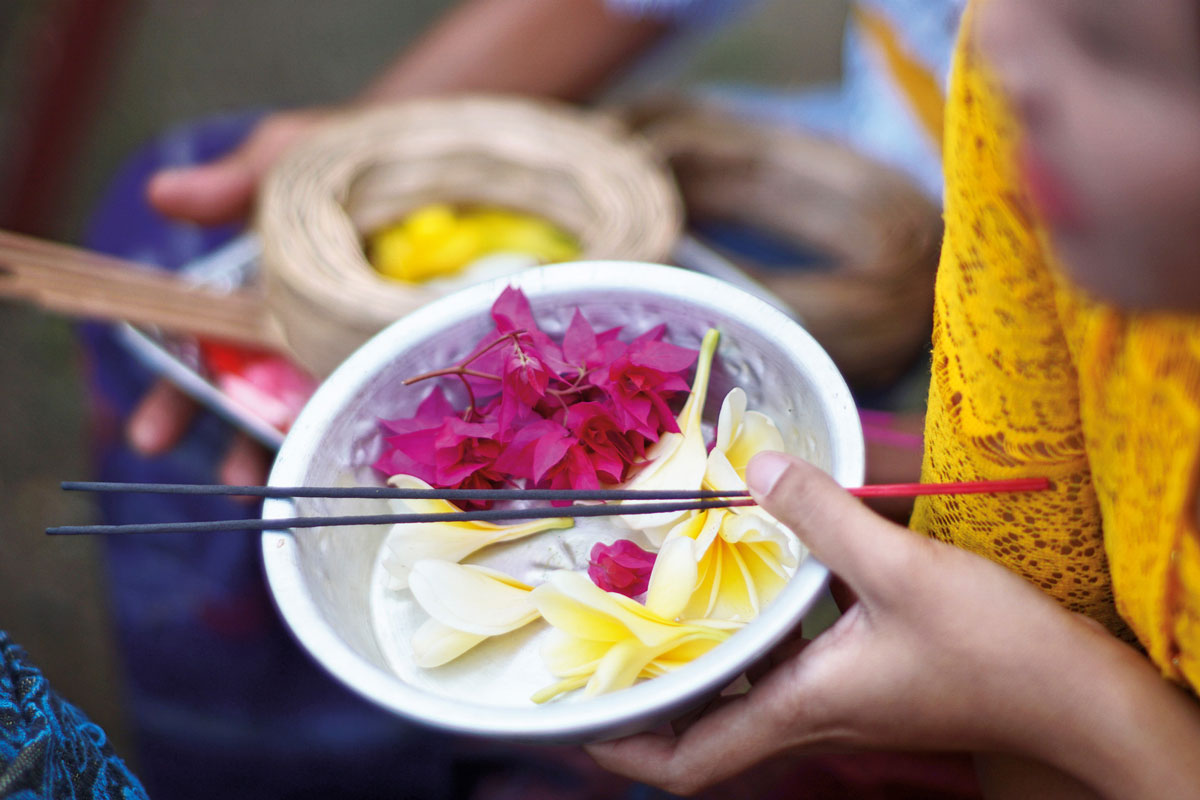 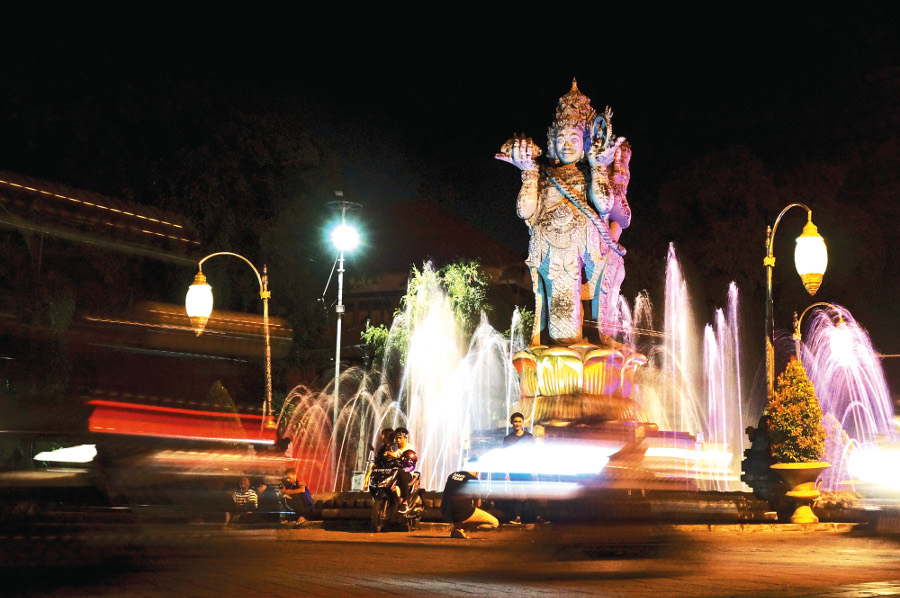 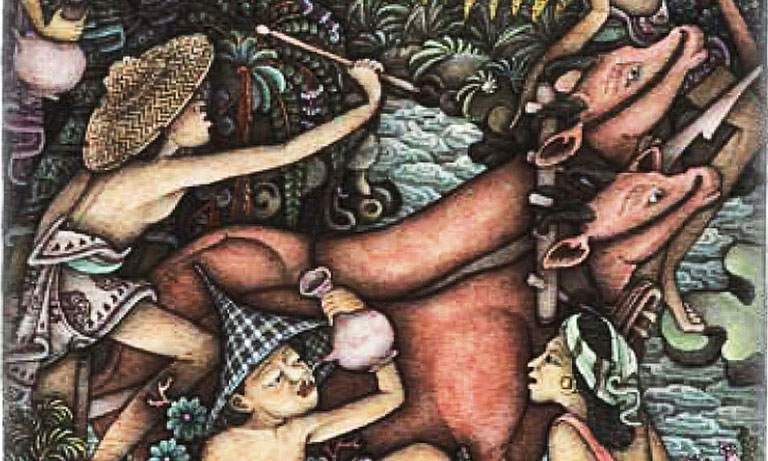 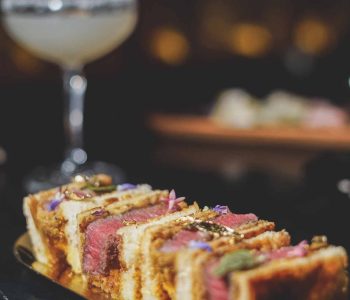 The Shady Pig Bites: A New Menu of Sophisticated Canapés Adds Temptation at the Speakeasy 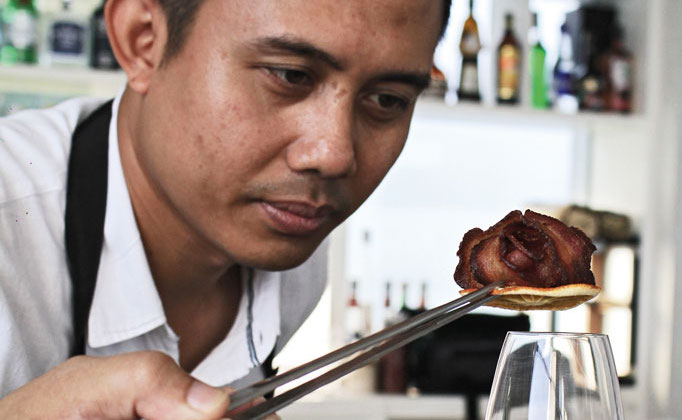