The coastlines of Bali are home to many of the island’s ancient Hindu temples. With grandeur architecture and captivating ocean backdrops, quite a number of these temples are some of the most photographed objects due to their exquisite designs, luring visitors to the island to come and pay a visit to complete their Bali travel diary. 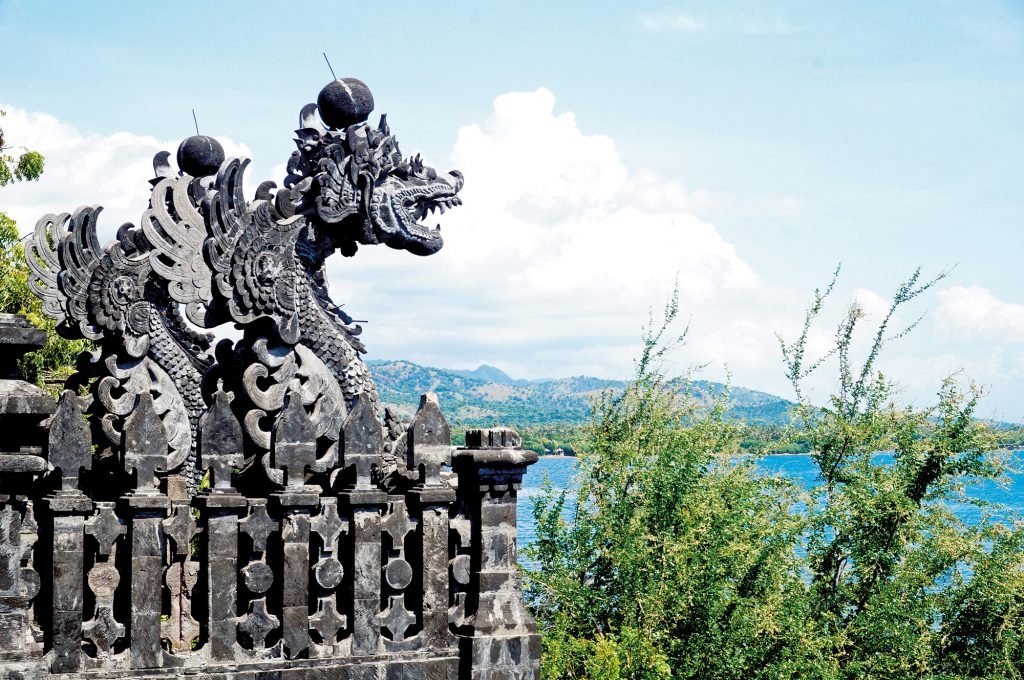 While the Balinese Hindu pilgrims flock to these temples to pay homage to the gods guarding the island’s coastlines, visitors come to feast their eyes on the brilliant, centuries-old architecture, stunning views of the surroundings, and for the highly inquisitive ones, to hear the mystical tales behind the creations of these temples straight from the priests guarding them.

The temples of Tanah Lot and Uluwatu are good examples of how celebrated the temples by the sea are. But for this issue, we ventured to the west and north of the island and visited the less frequented (by visitors) yet equally charming sea temples. The two regions are still relatively unknown by many visitors to Bali, and to avoid getting lost in this rural jungle, bring a map and familiarise yourself ahead of time with two or three of the towns you will encounter along the route.

Up north, following a picturesque three-hour drive from Kuta through the rolling hills and plantations down to the coastal lowlands, we began to enter this area that lies on the quiet northwest coast of the island, sandwiched between the West Bali National Park containing pristine coral reefs and luxuriant tropical rainforest. Pemuteran is a small, laid-back fishing village that unfortunately still hasn’t received the number of visitors it really deserves. 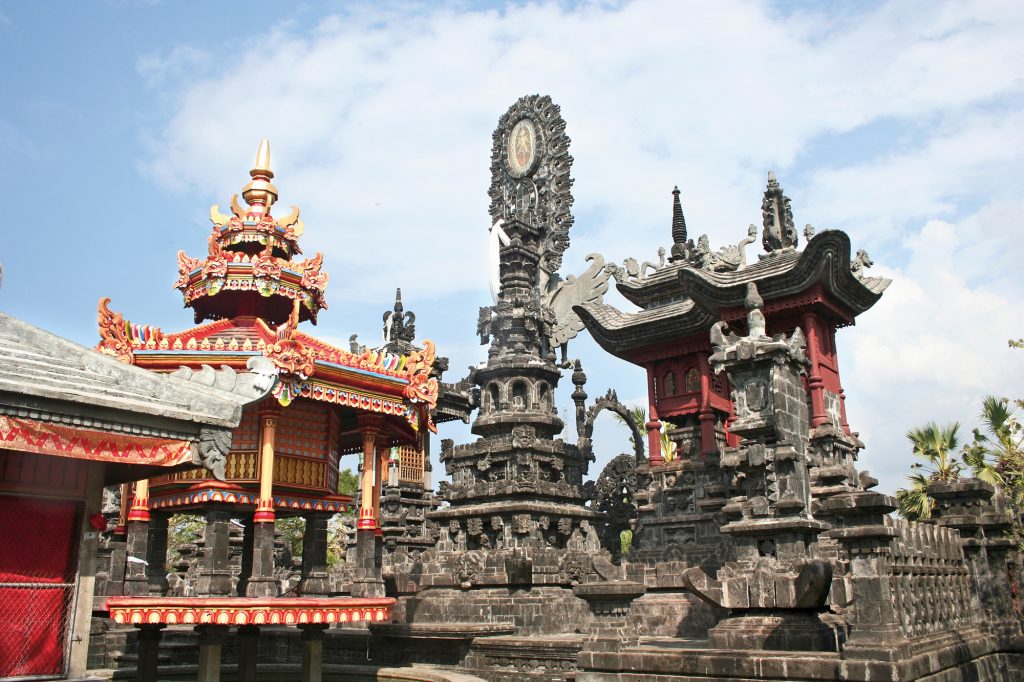 While the wonders of Pemuteran that we already knew and experienced astounded and enchanted us, our recent visit to the area, which gave us time to explore more properly, introduced us to another grandeur the area has. It was PuraPabean, a place of worship and an architectural brilliance that combines the Buddhist, Hindu and Islam influences.

On the grounds that border the ocean, PuraPabean hearkens to a nostalgic story of how the Balinese fishermen, sailors and traders from outside Bali used to come together to pray for a safe journey. The word ‘pabean’ itself, which can be translated into ‘customs’, implies that the temple was also a stopover for the seamen centuries ago. 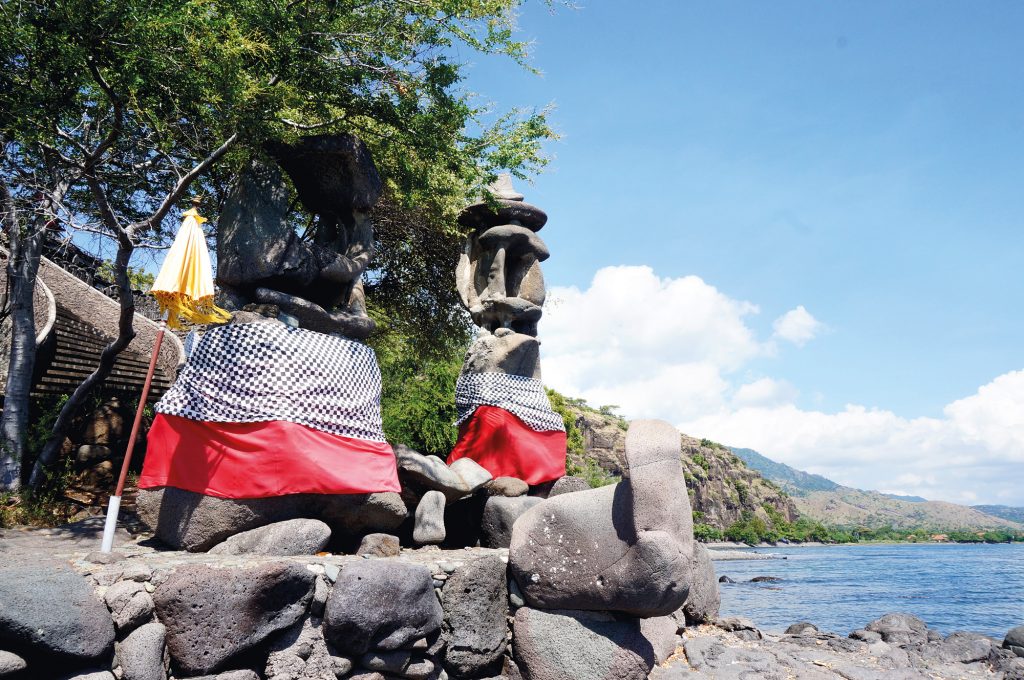 Today, the temple continues to be frequented by traders. The Balinese Hindu pilgrims in general normally make Pabean as part of their pilgrimage journeys in the area where a number of other temples are nestled, such as PuraPulaki, located right across Pabean. Right on the beach, two huge megaliths from earlier times disappeared into the sand in the 13th century, and were only rediscovered and re-erected in 1997 on their original positions. A good portion of the beach is covered by pebbles, where a horde of resident monkeys can be found playing around on.

Pemuteran in general is a place where you can feast your eyes on awe-inspiring landscapes.

BUILT OUT OF A HOLY MAN’S HAIR

This temple was already built by the time the Hindu sage Dang HyangNirartha stumbled upon it in his travels during the mid-sixteenth century. Nirartha stopped here to pray one afternoon and he quickly entered into a deep state of meditation. During his meditative prayers, the walls began shaking. They continued shaking harder and harder, until the entire temple complex collapsed around him. The temple was in total ruins and the unruffled Nirartha sat in the middle of the shambles, unscathed. 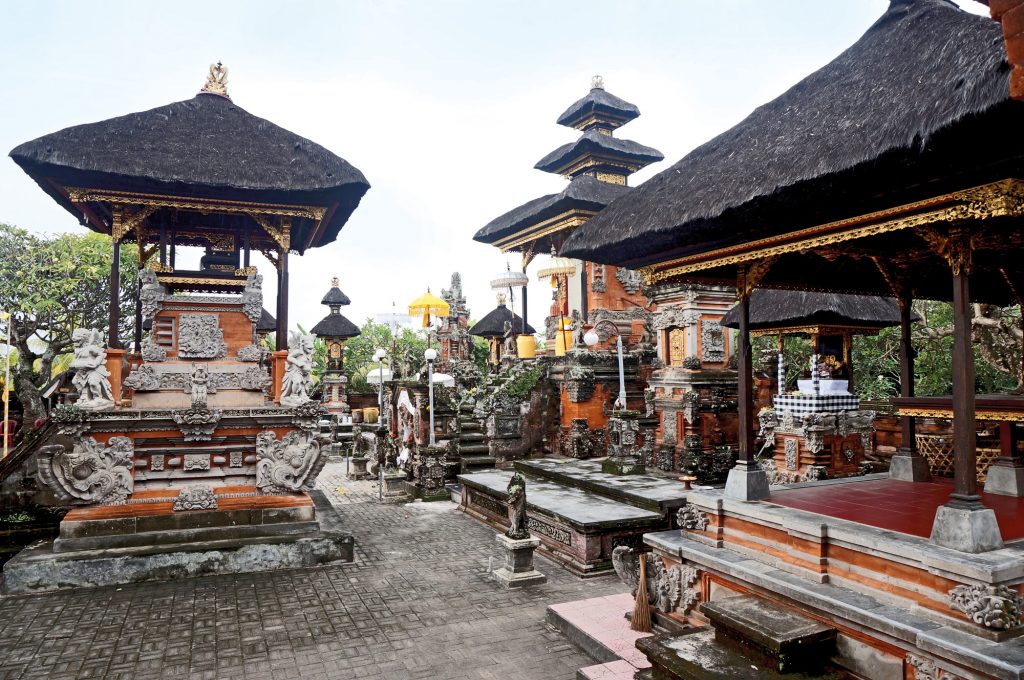 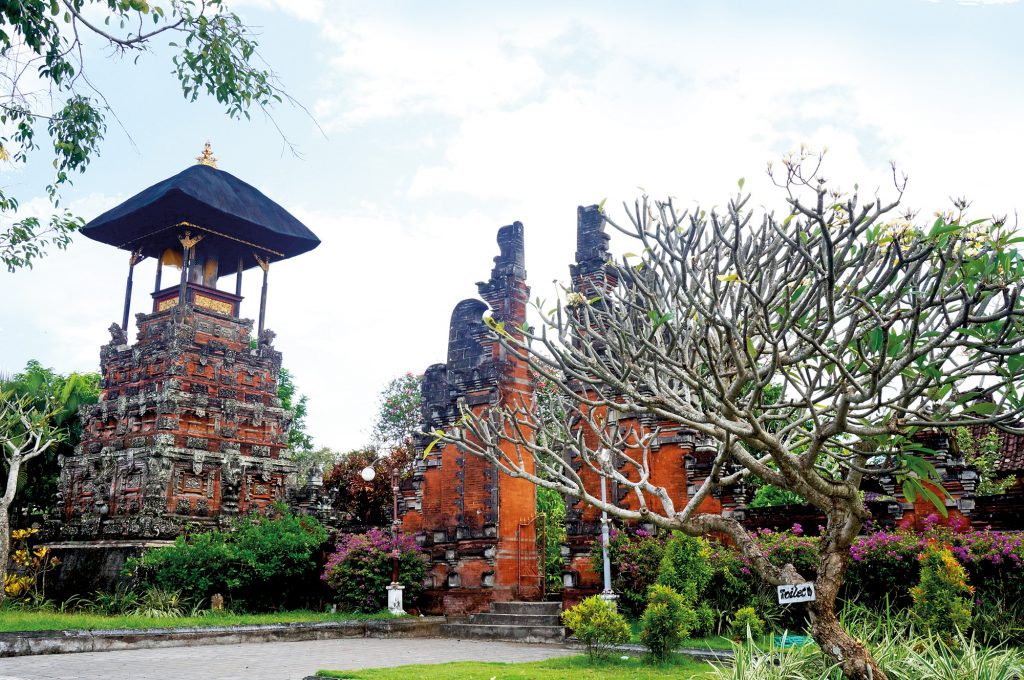 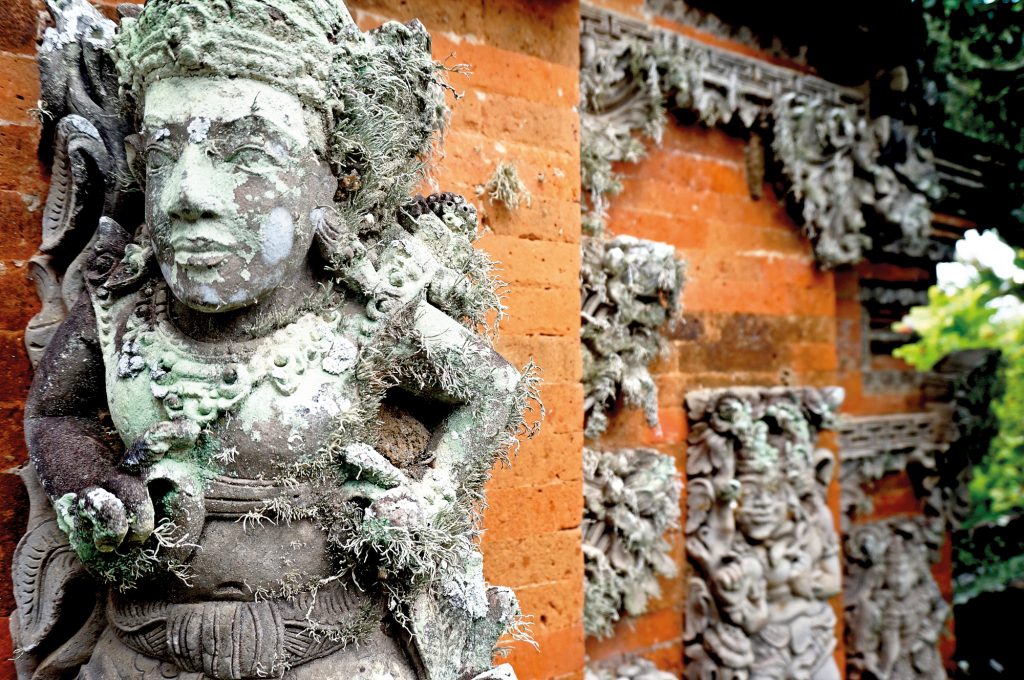 The guard did as he was instructed. He dug a small hole in the centre of the temple grounds, planted Nirartha’s hair in it, covered it with fresh dirt, patted it flat, then began to pray. Much to his surprise (and relief!) during his prayers the temple walls began to grow up and out of the small pile of dirt covering Nirartha’s buried lock of hair. The walls kept creeping out of that hole and assuming their original position until the entire temple complex was totally restored. And that’s how it remains to this very day, exactly as Nirartha promised, virtually untouched by the ravages of time.

Called PuraRambutSiwi because rambut means ‘hair’, this temple is located approximately ten kilometres from the city of Negara in the regency of Jembrana, West Bali. It sits at a beautiful location, directly on the edge of a cliff overlooking the sea. Near the rear of the property is a steep set of steps leading down from the main temple area to a small prayer grotto nearer sea level. Perfect for meditating, this is a lovely site well worth visiting, for the temple offers a calm, peaceful and tranquil oasis. 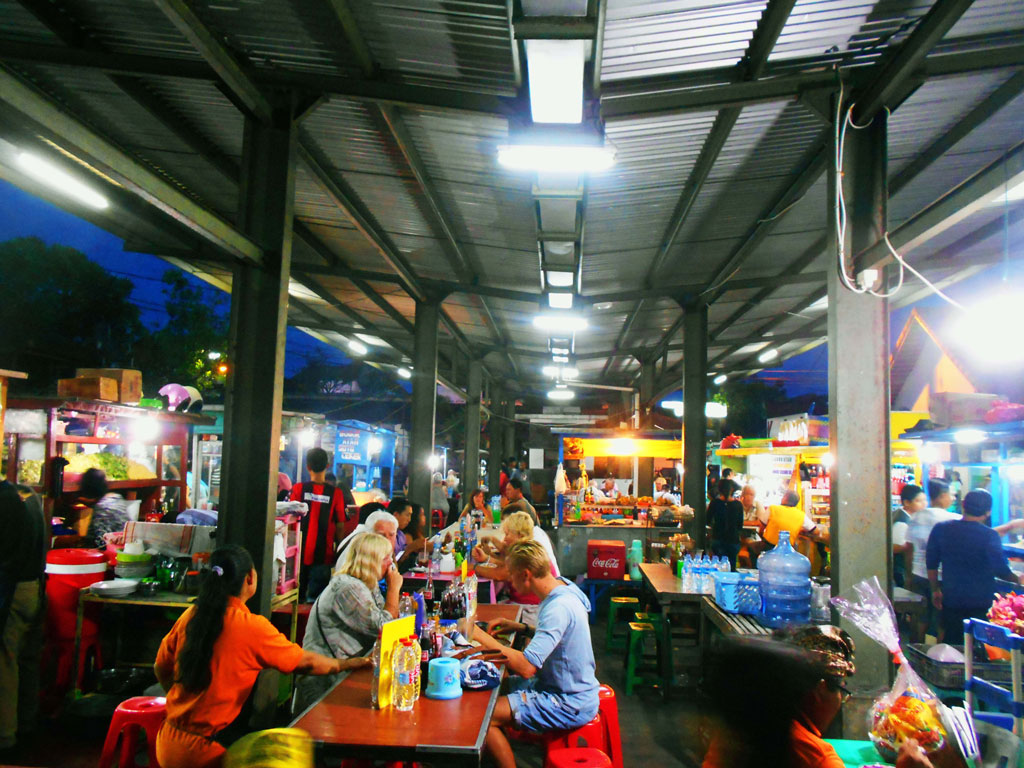 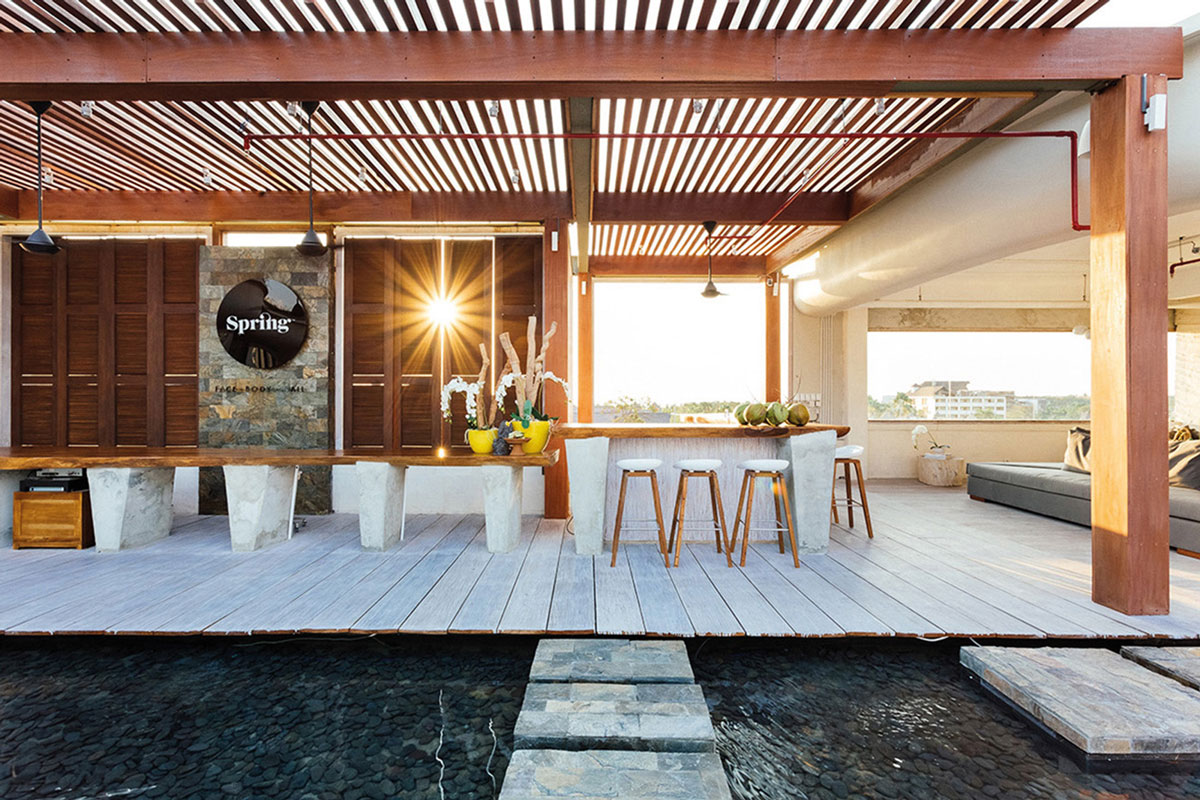 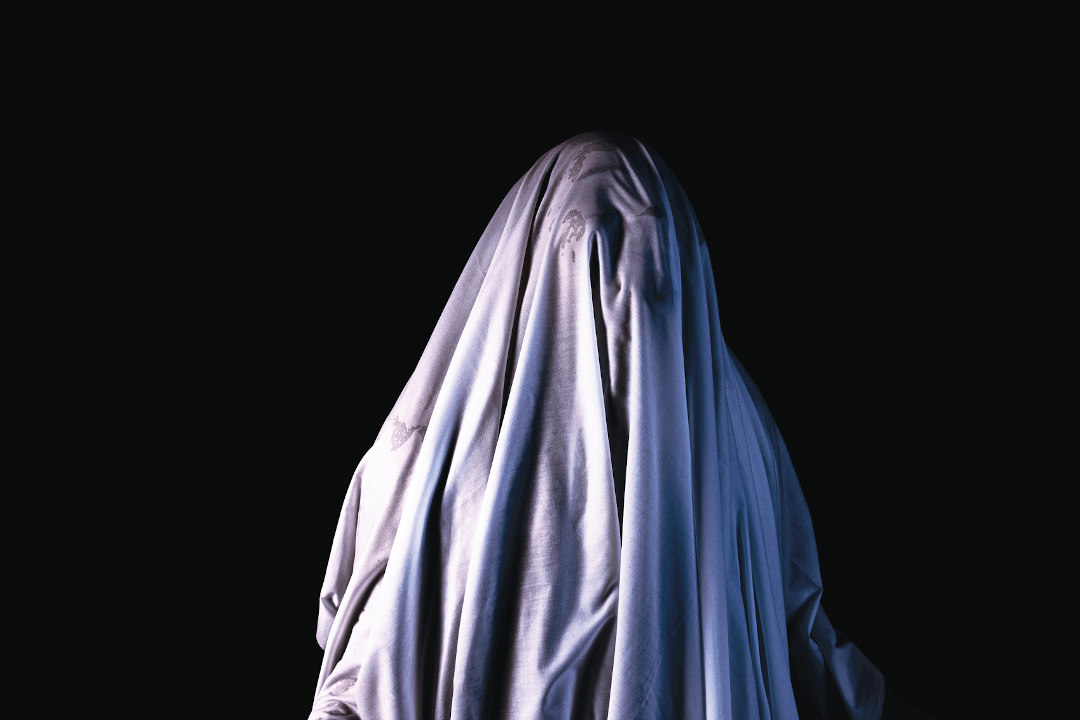 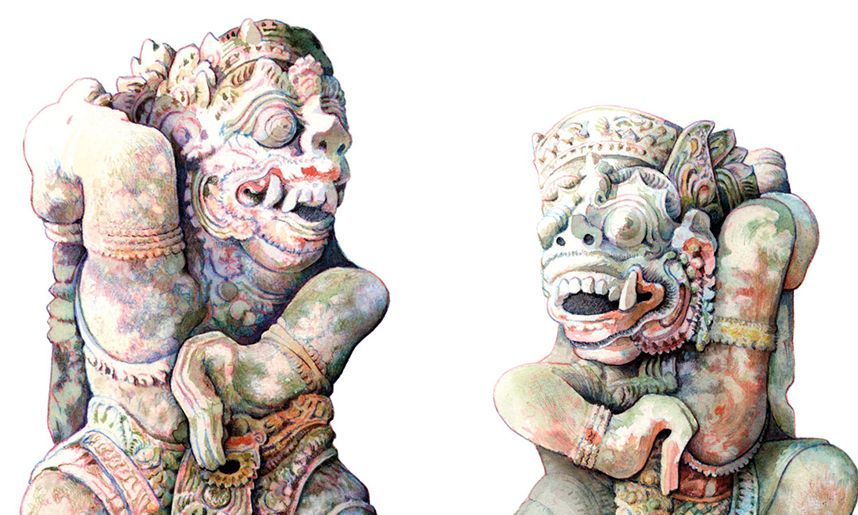 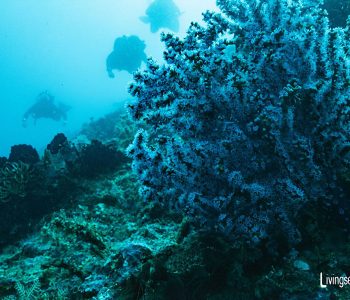