The Ubud Village Jazz Festival is back for another year of eclectic, electrifying – and sometimes even erratic – jazz music! Dubbed as one of the most dedicated music festival to what aficionados would called ‘real jazz’, the festival will be opening their gates for its fifth year on the 11th and 12th of August 2017. 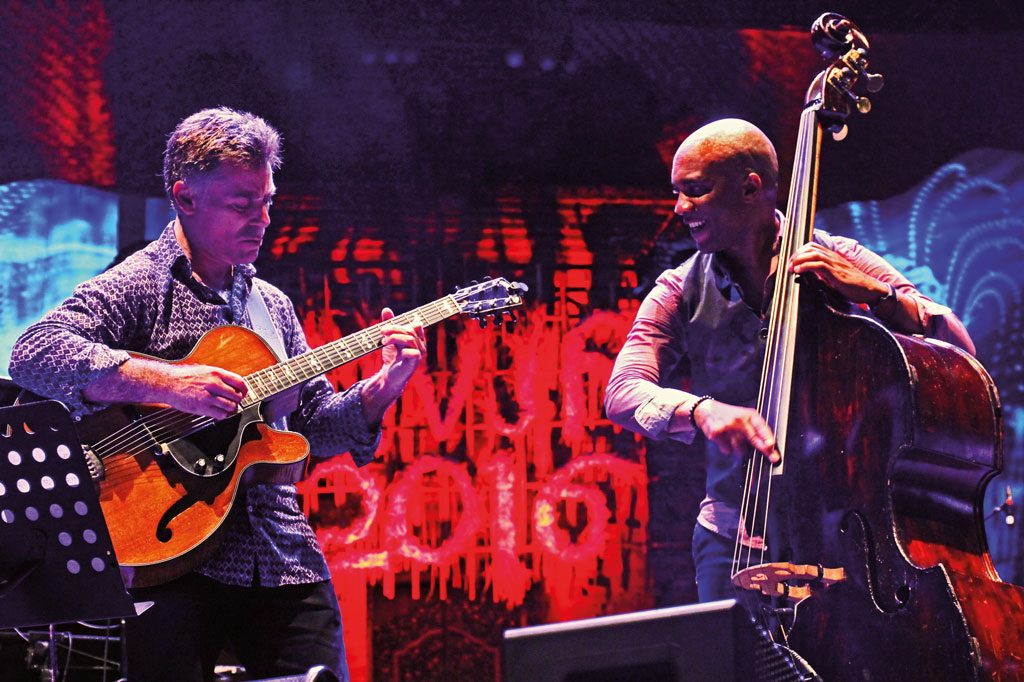 Set once again in the dramatic, very Balinese setting of the Agung Rai Museum of Art (ARMA) in Ubud, the Ubud Village Jazz Festival is bringing an amazing mixture of both local and international talent to the stage. Music genres include a wide range of mainstream, modern, traditional and even latin performers, all within the realm of jazz. The highlight will be Geraly Clayton Trio, with Joe Sanders (bass) and Gregory Hutchinson (drums). Clayton has been nominated four times for Grammy awards and won one Grammy in 2010! Indonesia’s legendary trombone plater, Benny Likumahua, will share the stage with his son, Barry, a respected bass player. From Bali, the celebrated guitarist Balawan will be performing his amazing fusion of Balinese gamelan and jazz. This is just the tip of the musical iceberg that is making its way to Ubud this August.

The Ubud Jazz Festival is supported by Indonesia’s Ministry of Tourism, the Ubud Royal Family and of course the local Ubud community. It has garnered praise over the years for its support of local communities and for promoting the music scene here in Indonesia.

For the full line-up and Early Bird Tickets
(April-June 2017) head to
www.ubudjazzfestival.com 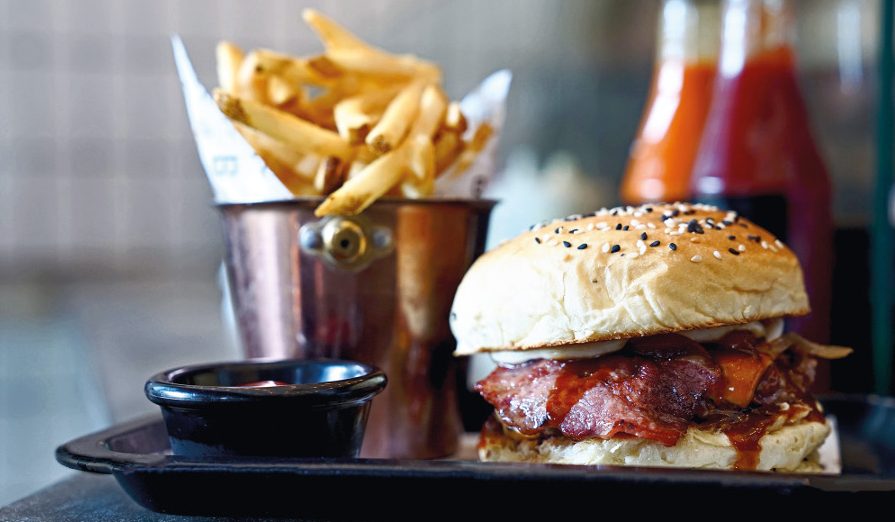 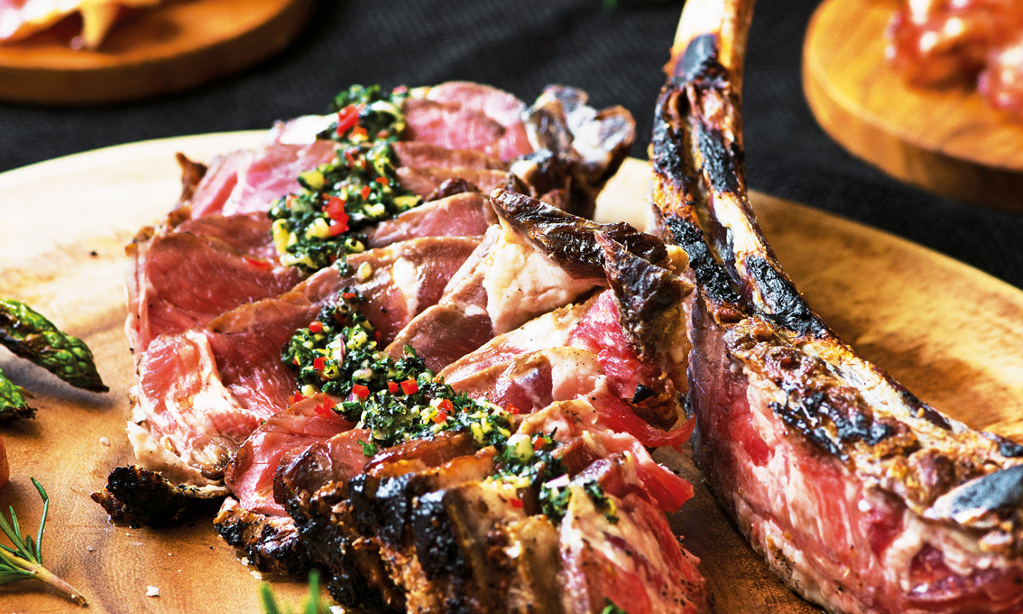 The Future of Bali : Challenges of Over Tourism