Whether in white, black, red or in batik motif, the traditional headdress worn by Balinese men, known as udeng, has a unique philosophy and meaning behind it that plays an important role in the everyday life of Balinese men.

The Balinese Hindu people are a community that holds their rich culture and strong beliefs very close to heart, and that of which plays an integral role in their everyday life, even in the clothes they wear. Every item in the traditional Balinese attire has meaning behind it.

The formal traditional attire or pakaian adatis obligatory when taking part in a religious ceremony or event. The men’s attire consists of a kamen, which is a rectangular cloth that covers the hips and legs, and a waist sash, which indicates the separation of a person’s lower nature from that of the mind; a saput, which is a secondary hip cloth; a shirt or jacket; and oftentimes, a kris dagger. A Balinese man, however, is never completely dressed without an udeng, the traditional headdress.

An iconic feature in the traditional attire of Balinese men, the udeng is a square cloth that is intricately tied around the head, which bears the symbol or expression of ngiket manah – the concentration of the mind. The human mind controls everything that a person does, therefore the concentration, or control, of the mind is important when coming into a holy procession.

The udeng is not just tied around the head randomly; there is a specific way to tie the udeng, which holds a meaningful symbolism. The right fold must be higher than the left, this symbolises the superiority of the dharma (good behaviour) over the adharma (bad behaviour). The knot must always be placed in the middle of the forehead, which symbolises where the focus of the mind originates from, while the straight upward edge symbolises a focus to worship God Almighty.

The udeng indicates a man is participating in a religious ceremony, whether it is a temple ceremony, a graveyard ceremony, or a life-rites ceremony at home. There are variations of colours and patterns seen in the udeng that are used for different occasions. The white udeng, which is the symbol of purity, is used during temple ceremonies or anniversaries; the black udeng is used during funerals; the batik udeng is used during social events including traditional occasions or town meetings; while the red udengand other colours are typically adorned by Balinese gamelan musicians, dancers and fashionably creative teenagers.

There are also three categories of udeng worn by Balinese Hindus, including Udeng jejateran, the typical Balinese udeng used for worship activities that have an overhand knot in front, placed between the eyes as a symbol of cundamani or the third eye; Udeng dara kepak, the udeng used by leaders that has a distinctive feature that covers the head, symbolising a leader’s ability to protect the people; and Udeng beblatukan, used specifically by pemangku or Balinese priests that have a characteristic of only a headcover with a back knot tied to the bottom, a symbol of prioritising public interest rather than personal interest.

When dressed in full attire, the man’s body is separated into three parts: kamen and saput to separate legs and body; udeng to separate head and body. This is symbolic of the way the Balinese conceptualise the universe, always on three levels: bhurloka (hell), bhuwah (middle world of man) and suarga (heaven).

So, the Balinese udeng is not just a stylish fashion accessory that the Balinese Hindu men throw on or a simple gift that tourists can buy at a souvenir shop, but rather, a sacred symbol that holds a very deep meaning behind it. 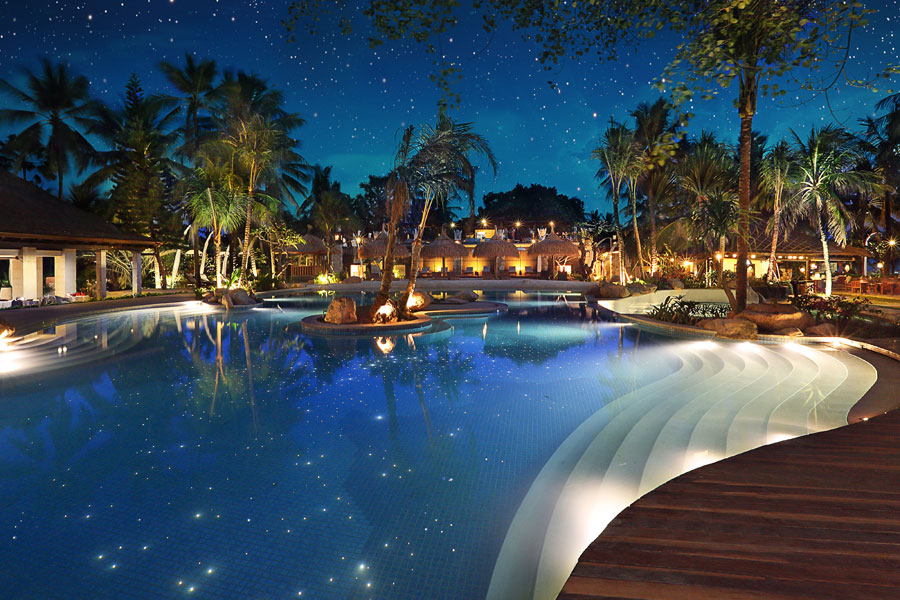 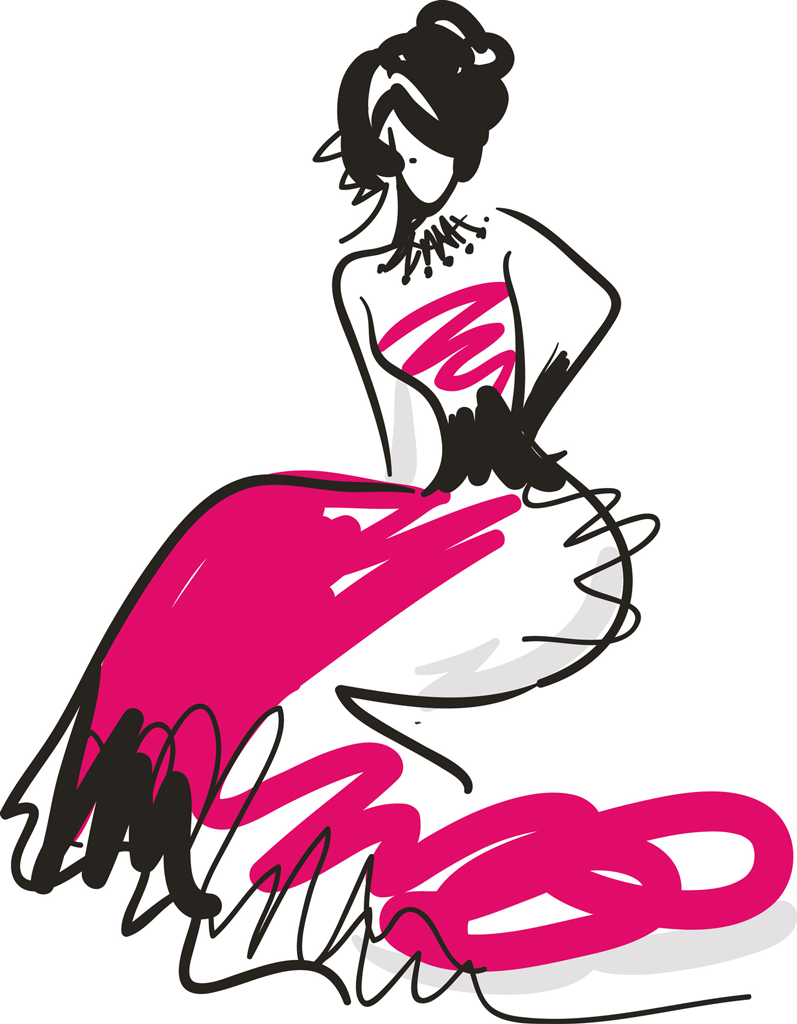 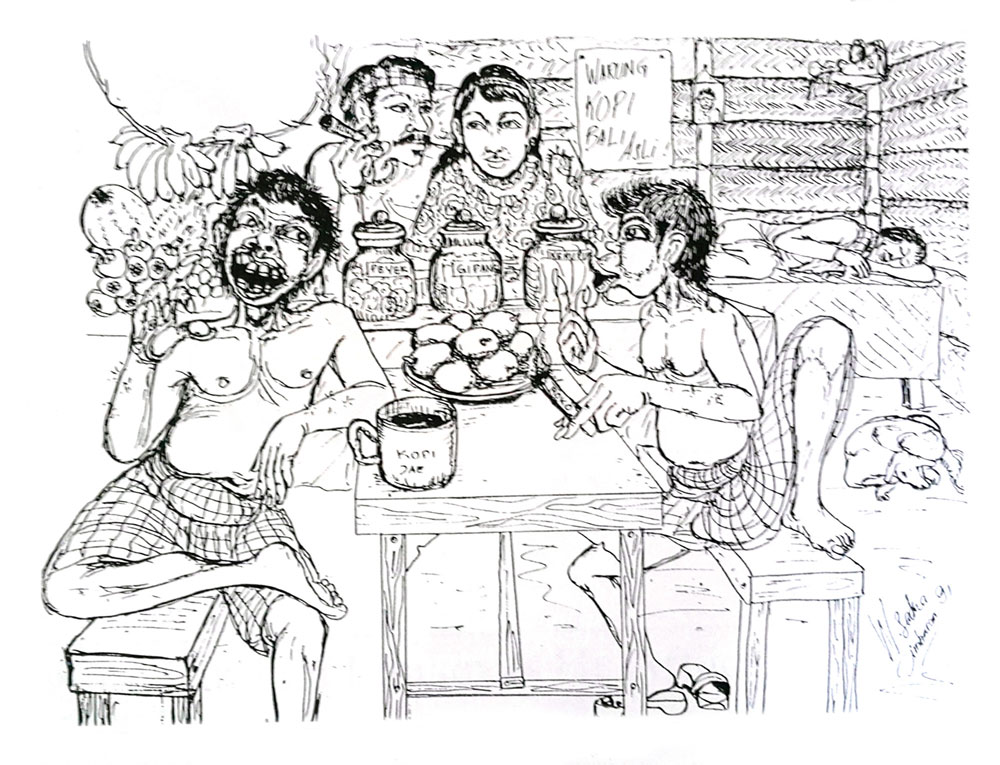 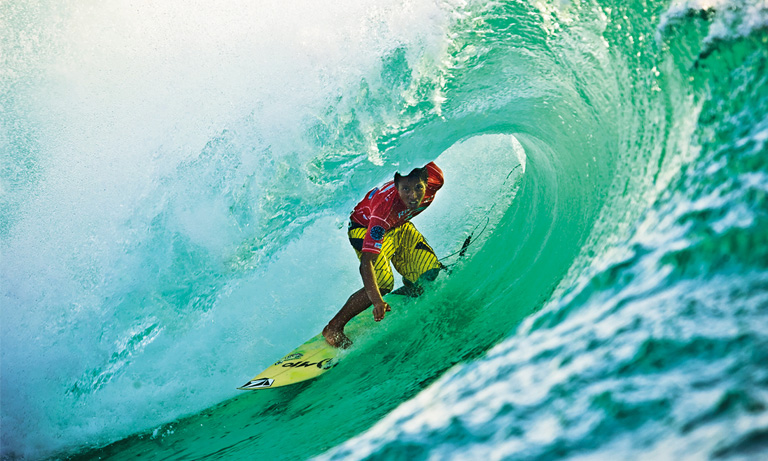 Riding The Waves of Bali 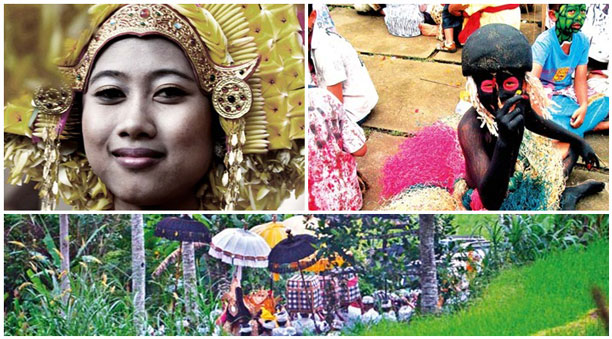