Many years ago in Europe, but it was probably the same all over the world, festivals were very much centred on religious celebrations. Many of them were agriculturally based too like  ‘Thanksgiving’ for a good harvest (or sometimes a human sacrifice because the harvest was bad!), and were usually at very fixed points of the calendar.

The wildly commercialised Halloween which has passed, is itself a Christian harvest festival, its original name being All Hallows (Saints) Eve, which certainly is reflected in the use of hollowed out pumpkins as lanterns and apple ‘bobbing’. Most people probably don’t know that!

Of course it is not just Christians who have festivals, there is the Jewish ‘Passover’ the Muslim ‘Eid al–Adha’, the Hindu ‘Divali’, the Chinese Lunar Festival and many others, but  ‘The Festive Season’ is firmly anchored around Christmas, possibly because it leads directly to another celebration “New Year” which is simply a celebration of continued life!

Here in Bali festivals are too numerous to even mention, there are temple ceremonies, processions and religious celebrations all the time, reaffirming the Balinese faith and their relationship with their many gods and Almighty God as the centre of it all. Please understand and respect these festivals and treat them with the correct behaviour they deserve.

But as we move towards this festive season, I urge you to remember its roots as well. Christmas is not based on a jolly fat Santa Claus figure handing out presents to well–behaved children, but on the birth of Jesus and the establishment of the Christian church. So while we are eating, drinking and making merry, spare a thought for those who have nothing to eat, nothing to drink and nothing to celebrate. Those in conflict zones, in disaster areas, refugees and the homeless.

There is a wonderful Christmas Carol called ‘Good King Wenceslas ‘ which tells the tale of a rich man who spots a destitute man struggling in the snow and brings him food, drink and  firewood. May we also think like that at this time of year and bestow some happiness to others as well as on ourselves. 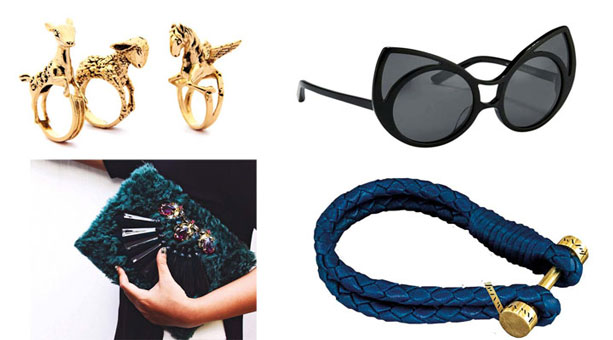 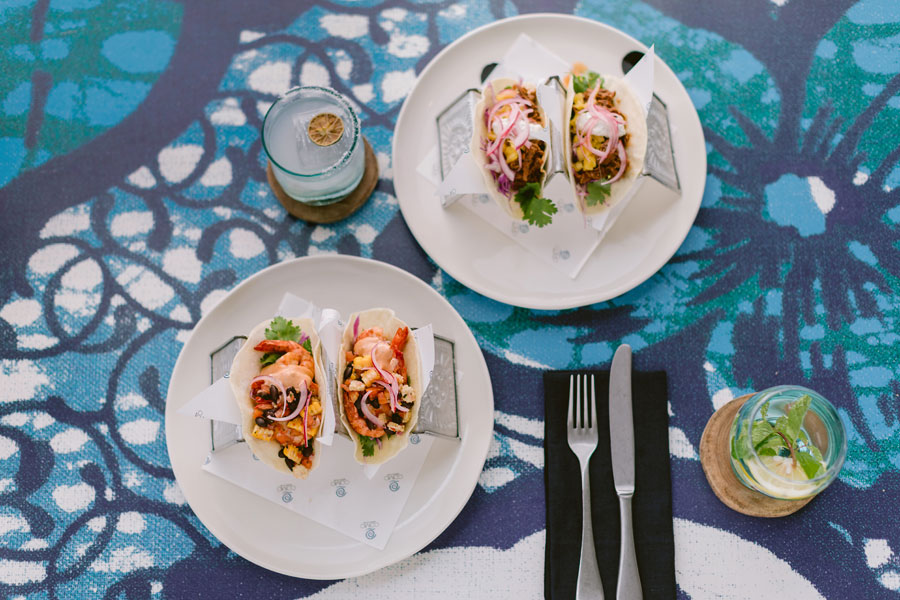 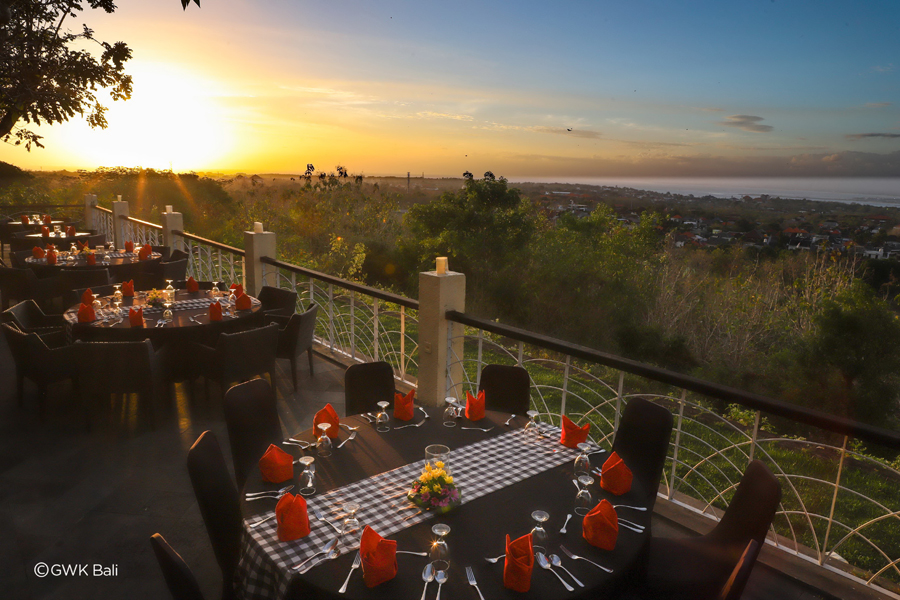