I’m extremely suspicious of vegetarian menus, eco friendly people and ecological causes. Call me an agnostic of the environmental talk if you want, but I always have been. I never saved electricity, water or petrol. I use my car whenever I can and I buy plastic with no regret or remorse. Call me an animal if you want, but something changed in me some weeks ago and has dramatically affected my point of view.

The European Community is about to ban Indonesian Palm Oil imports if they don’t comply with environmental standards (remember that the end of the world has been predicted by the middle of this century) for their 2030 targets. In retaliation, Indonesia would officially ban many European products, among them, the quintessential French, Italian and Spanish wines. I say “would” even though a de facto restriction is happening now.

Okay, beer drinkers will tell me that is not so serious and the fitness-every-day gym guys will tell me that this may save a lot of people, me included, from alcoholism. Let me tell you something: for an educated drinker like me, this is more serious than the end of the world by 2050, more serious than the Jokowi-Prabowo dispute or Brexit, or selecting my daughter’s prom dance dress. Fine, you can say we have the Chileans, the Australians and even the local wines, but please, don’t tell me that they will ever fill the space left by Europe.

This is like a group of friends organising the party of their lives and the parents that have offered their own house scratch Sophia Loren, Penelope Cruz and Carla Bruni from the guest list just because they are from the old continent and they request some basic vegetarian menu during the party. Come on! Banning wines from Europe will of course never resolve the problem of Sumatra’s devastated forests or the life of the orangutans escaping from the fires. But do you think that this impasse could be resolved by banning the palm oil from one side and wine (and cheese by the way) from the other?

Europe can survive without palm oil – they will find another biofuel from one of their super laboratories – but can we survive without their delicacies? I can imagine a better future, if it is so, with electric cars, drones everywhere, plastic banned from the oceans, global warming under control with big sea walls to stop tsunamis like in Japan. But as hard as I try, I can’t imagine a world without wine, brie de meaux, foiegras, jamon iberico, parmesan or olives… (I can continue this list for a very long time).

So this is my proposal to end this ridiculous dispute in order to recover the gastronomic patrimony of Europe at the Indonesian tables and kitchens and finally release those containers full of French wines that are sleeping in bonded warehouses in Singapore. Get serious about palm oil, implement grown up policies, stop deforestation, save the orangutans and be nicer to Mama Earth. My new environmental mood is absolutely honest, disinterested and combative at the same time, as you can imagine. And this is how I’m changing my point of view lately.

IF all of that happens, not only will we able to leave something to our children, but, more importantly we can continue enjoying one the major pleasures of life. Wine, of course! 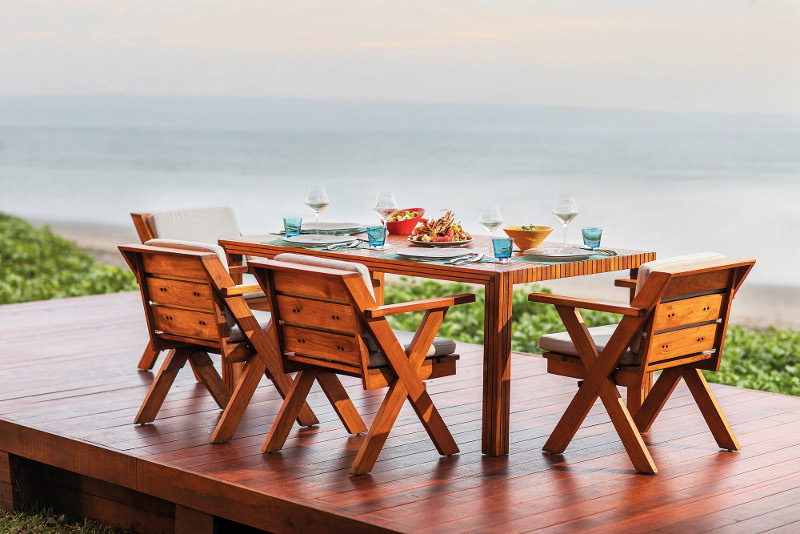 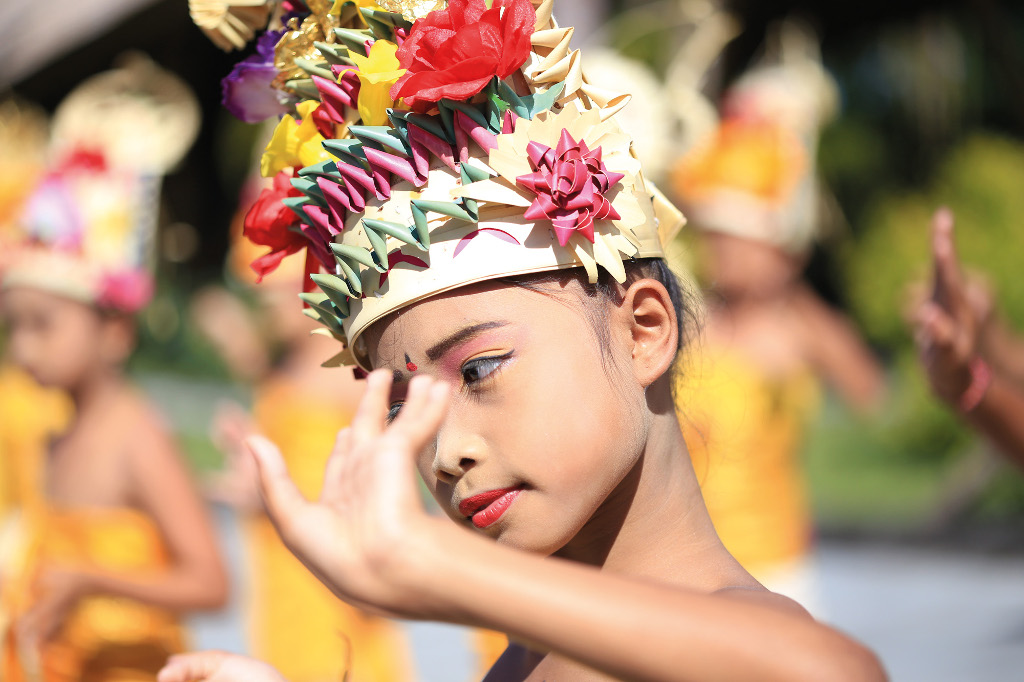 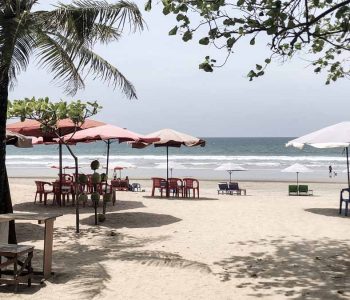 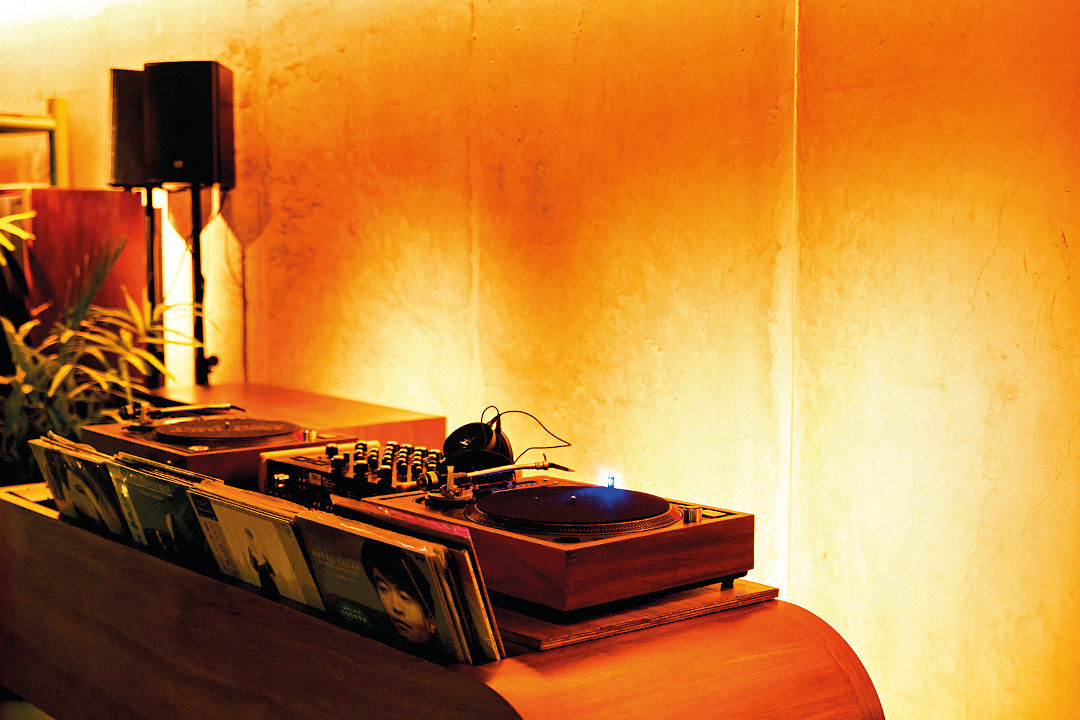 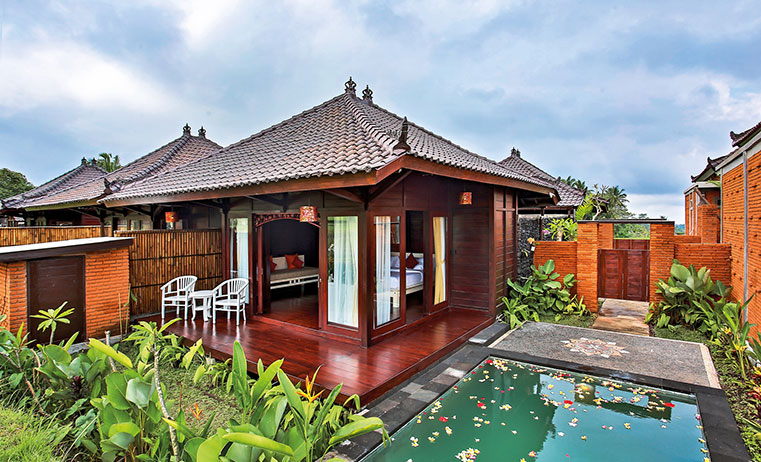