According to this Balinese legend, if you witness a white sheet flying towards you, it’s time to run!

We’re all familiar with ghost stories. The haunted tales exchanged by the fire after midnight. The one about the creak of floorboards, the mystery of displaced furniture, the distressed ululations of a woman far in the distance. They’re not alien to our ears.

What about the fabled ‘bedsheet ghost’? We have seen it donned by cartoon characters, as well as off-screen by trick-or-treaters. The primitive Halloween costume of which can be fashioned out of nothing but a white sheet is a far-cry from the spooky myth told here in Bali.

Picture a levitating sheet of white linen, gliding on the wind across the horizon, as though a spell has been cast upon it.

Some have witnessed this eerie sight themselves, taking place in quieter corners of Bali, on far-flung beaches, remote and secluded. Others have only heard the stories, told by grandmothers in a heedful attempt to keep children indoors on the eve of a full moon.

The belief is that the ‘flying white sheet’ is powered by black magic, or white magic if practised with good intent. It is ‘owned’ or ‘commanded’ by an enchanter who has mastered the power of Balinese magic called  a leak (pronounced le-yak).

A leak is a form of Balinese magic or witchcraft, often depicted as a mythical creature that has the ability to change its appearance, typically an animal, a flaming ghost, or in this case, an immaculate white figure resembling a floating sheet. Depending on who makes the orders, leak can heal or harm.

Legend has it, those who practice this form of sorcery can summon these white figures to guard temples, beaches, and other holy places to help shoo bad people away, be it intruders or trespassers. However, they can also be used to hunt someone down, if one were to offend a place or person.

A Balinese would warn you, if you see a white sheet flying in your direction, make absolutely sure you make no physical contact with it, or risk being transported into another realm… never to return again. 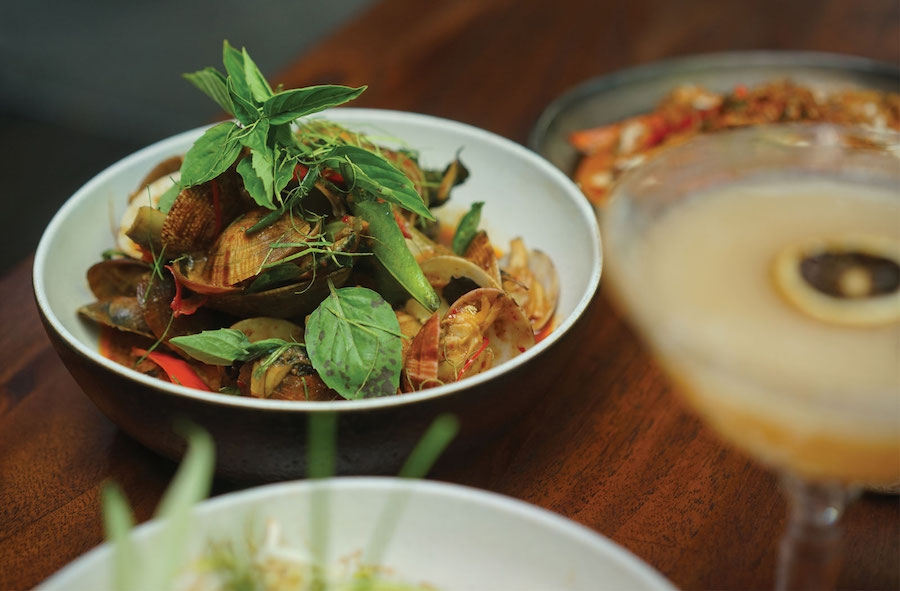 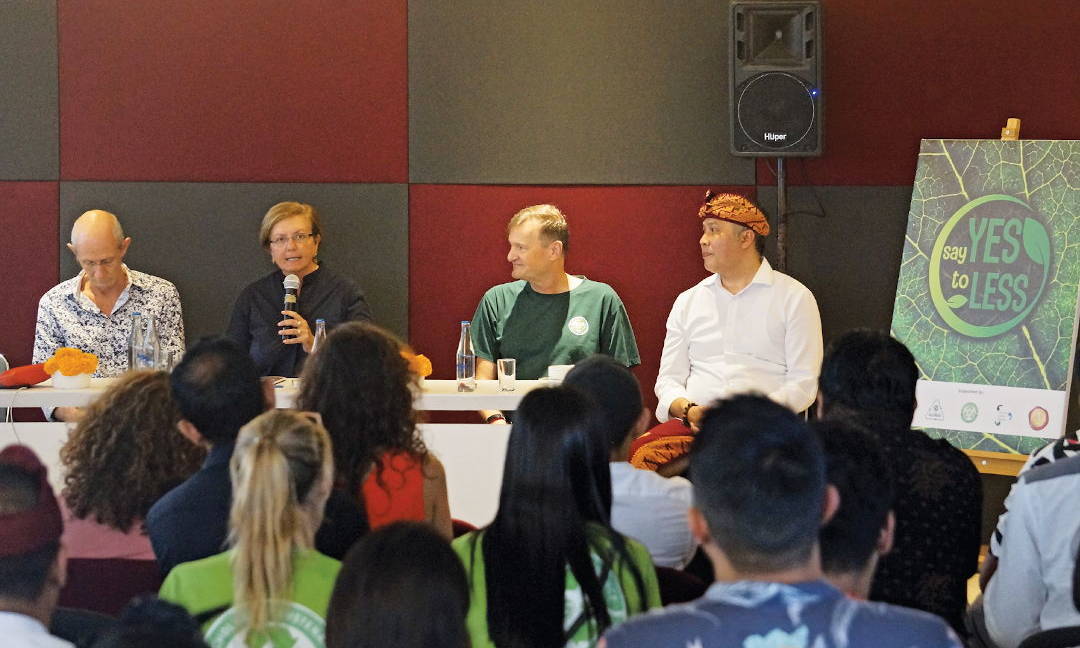 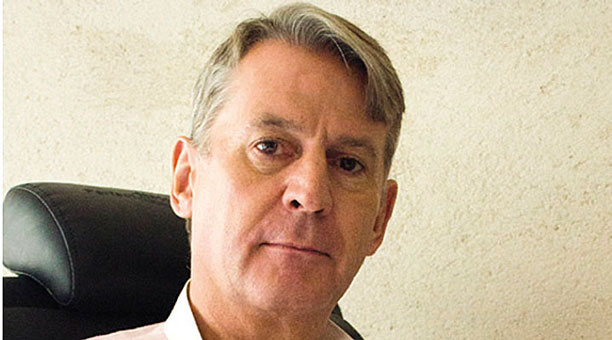 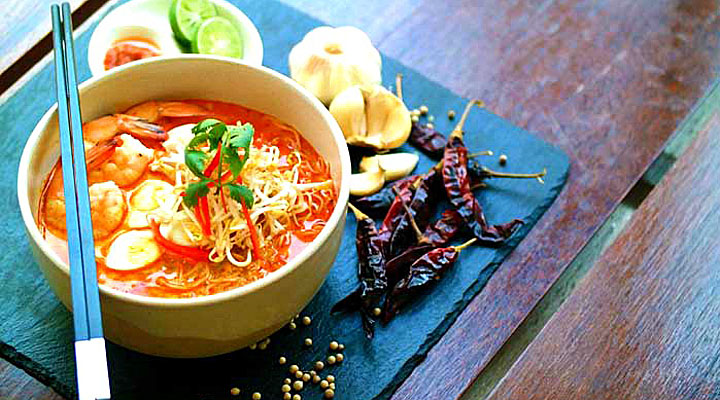 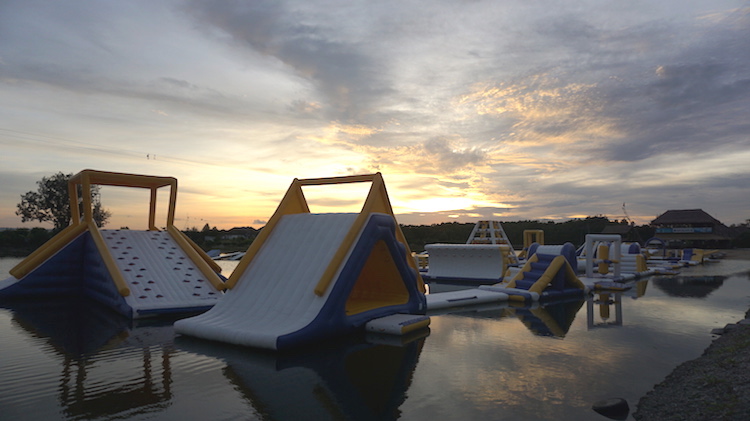