The sea sparkles gold against a red and orange sky when the sun sets on Perancak Village, Jembrana Regency West Bali. The scene is likely to have inspired many artists, taken aback by its vibrance. Along the beach, the silhouette of dozens of sailing fishing boats dance along the horizon. As the sky darkens, the ladies and children pack their things and vacate the beach. The roads in the village are quickly emptied, leaving a quiet and eerie atmosphere. Many people have said the village is tenget, or hallowed.

The village is named after the old temple, Pura Gede Purancak, believe to hold an important role in Bali. Its history, or legend, tells of an arrogant man who once forced the people of the area to worship him as if he was God, but left the villagers without welfare for themselves.

Like the sunset, this piece of history has also become an inspiration for local artists, but of a different kind. The creation of the Kekebyaran Dance, titled Purancak, was created by a group of dancers and gamelan musicians from Jembrana. Kekebyaran is a genre of Bali’s traditional dance which is accompanied by Gong Kebyar. The genre also includes the likes of Tari Lepas and Sendra Tari, two other dances.

The Purancak begins with a dynamic rhythm from the Gamelan orchestra. A dancer, taking the character of I Gusti Ngurah Rangsasa, the ruler of Tanjung Ketapang, poses in the agem basic stance on a high platform, with a beautiful gunungan, our mountain-shaped wayang painting as his background. Meanwhile, other dancers make worshipping gestures towards him as they chant. He walk’s down the stairs to his followers. Balinese dance routines are often used to portray types of characters – here, choreographer Agus Onek showcases power and strength to convey the same of Rangsasa’s army.

The mighty Rangsasa was suddenly infuriated. A wondering Hindu priest from Java by the name of Dang Hyang Nirartha – responsible for building Tanah Lot and Uluwatu Temples – refused to worship the so-called king. Under force, the priest finally worshipped at the shrine – the dance depicts a might battle between the holy man and Rangsasa’s army.

Of course, it was the priest that prevailed in the end. The dance ends with a scene of Rangsasa and his army kneeling down as a sign of defeat. Legend says that as the priest placed his hands together to pray, Rangsasa’s shrine crumbled and turned to ruin. The defeated ruler left the village in solitude.

Balinese dance, just like Purancak, are great ways to learn about Balinese legends and pieces of history. 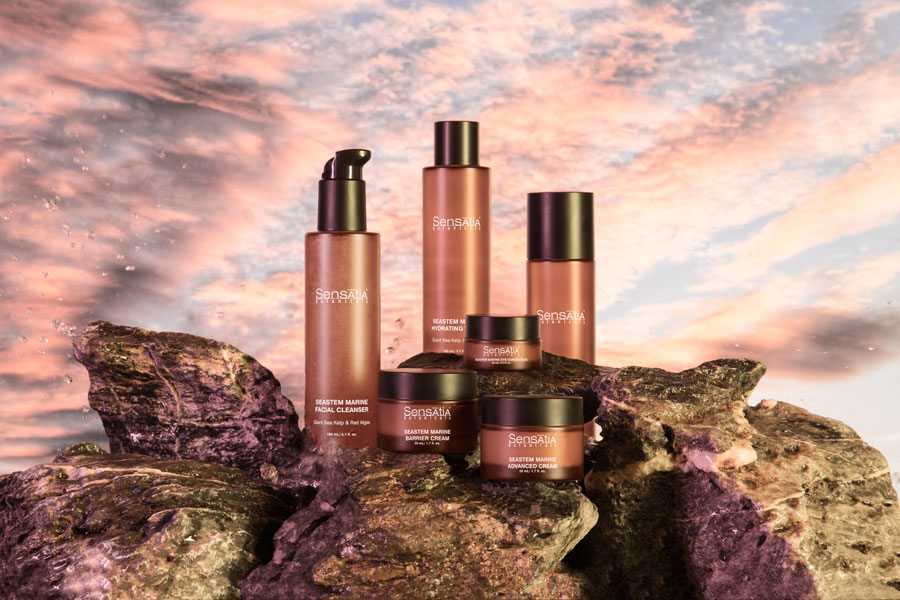 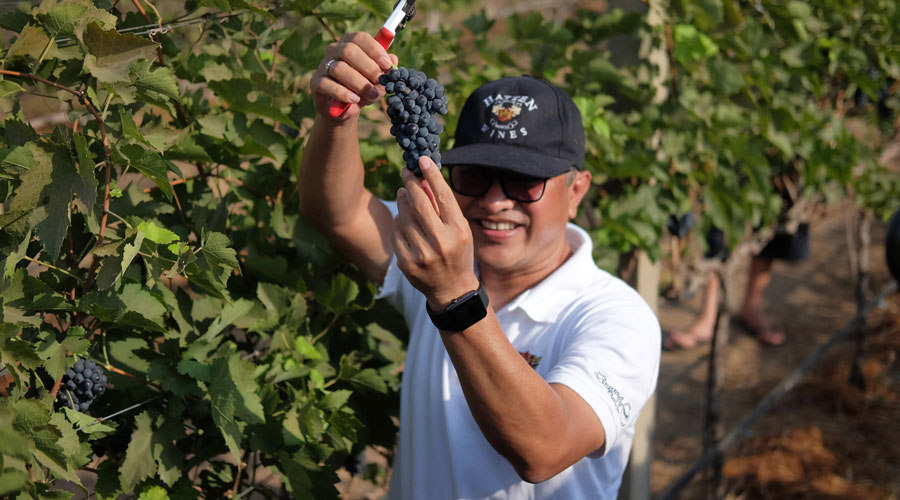 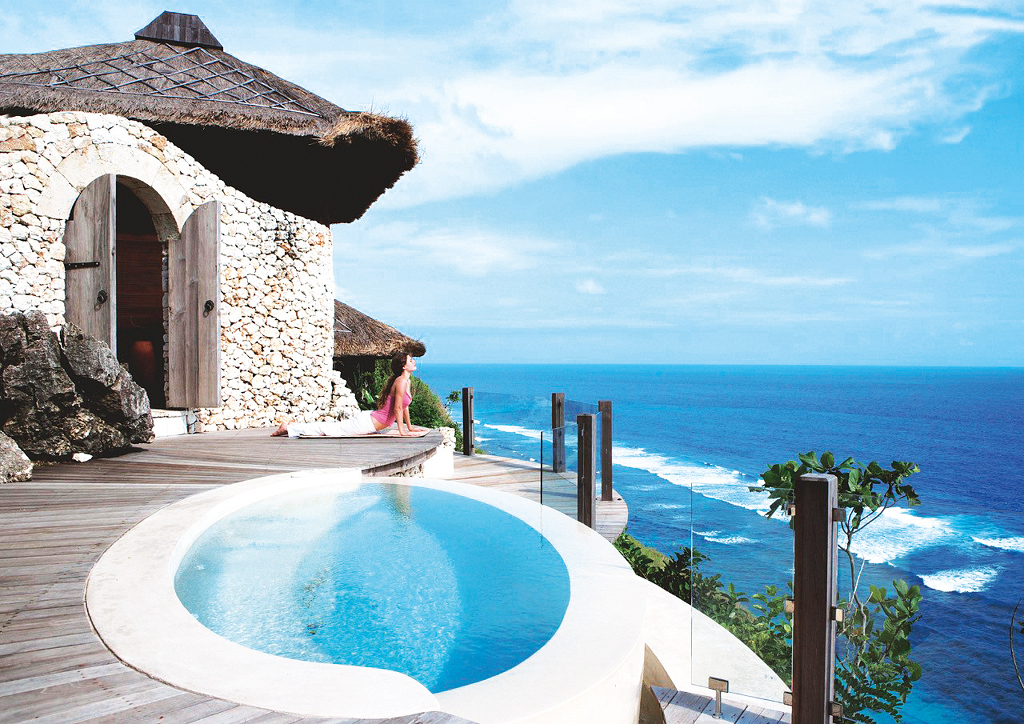 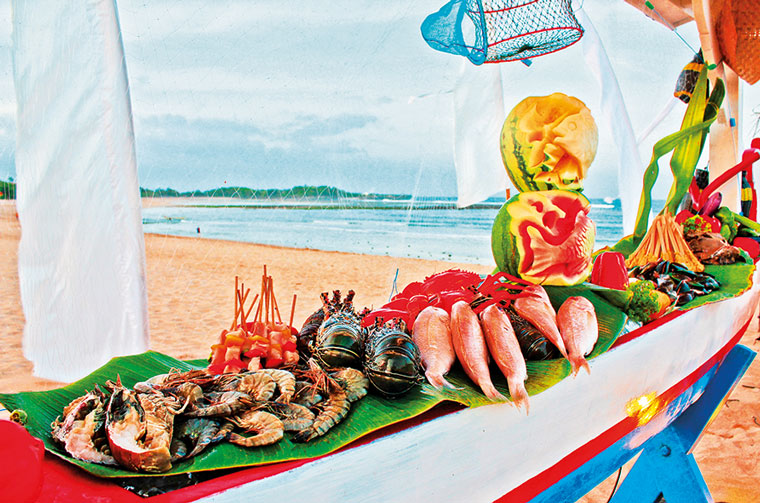 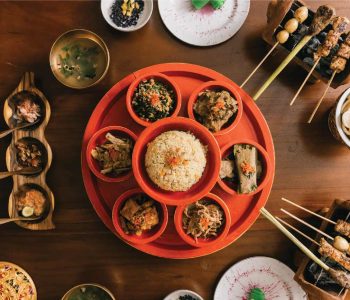