Arang Sate Bar has taken sate from its roots in the streets and market stalls of Indonesia to a refined dining locale in the very center of Ubud -Bali’s cultural Mecca.

Discreetly set back from the busy Jalan Raya Ubud thoroughfare, the two-story façade of Arang integrates seamlessly with its environs due to the traditional Balinese tulikup temple brickwork, classy metal and glass framework that partially covers the front terrace of the restaurant, and terrazzo flooring in Javanese-inspired geometric motifs.

This is the latest undertaking of Indonesian restaurateur and Chef Agung Nugroho (who has worked for noted New York restaurants Nobu, Spice Market, and Buddakan among others) and his wife Kirsten Weimar, who designed and decorated the restaurant’s classic brasserie-like interior.

All the organic greens, herbs and spices are sourced from Bedugul and the red meats are imported from New Zealand and Australia with the rest sourced in Bali.

According to Chef Agung,”Arang’s focus and identity revolves around the contrasts between traditional Indonesian sate and my own creations inspired by years of working with marinades, skewers, grills and sambals.” 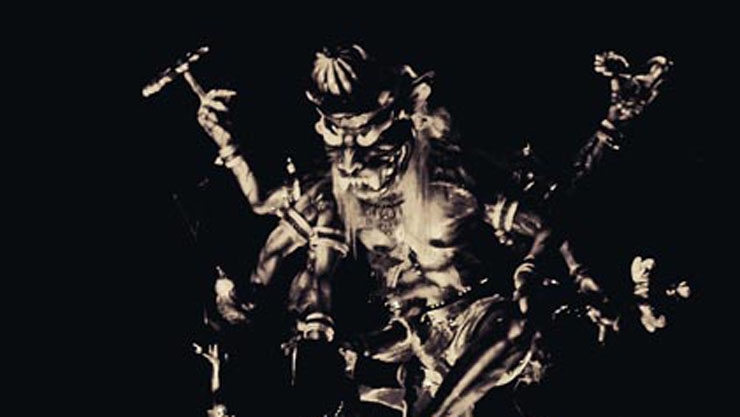 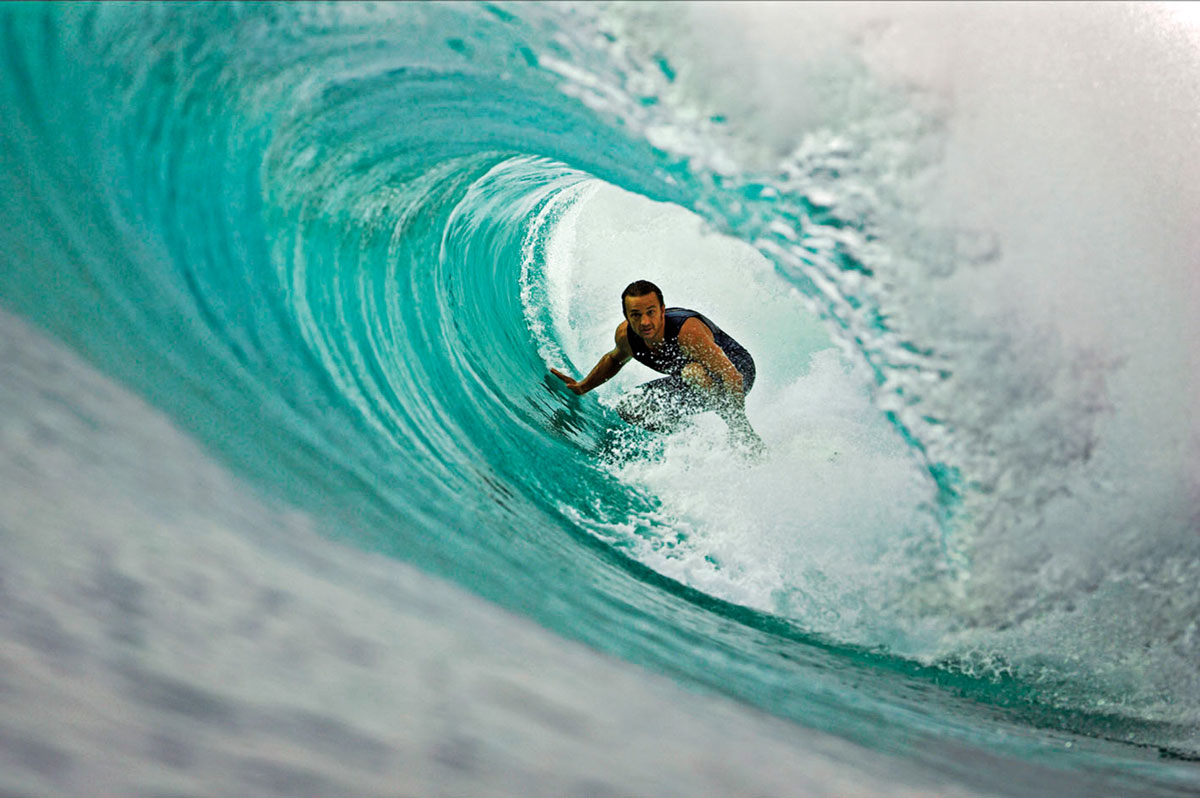 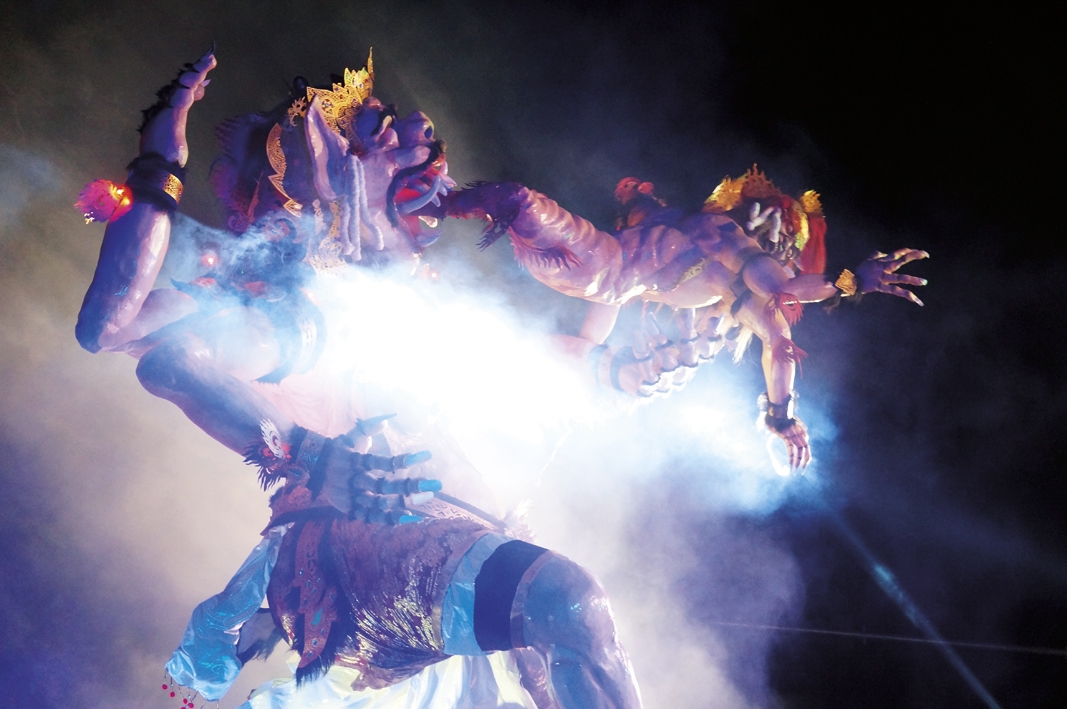 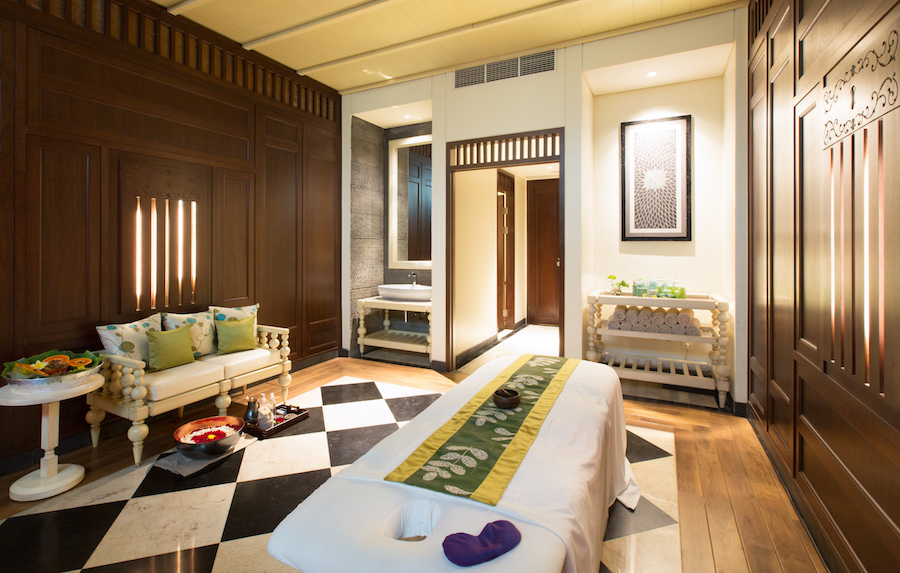 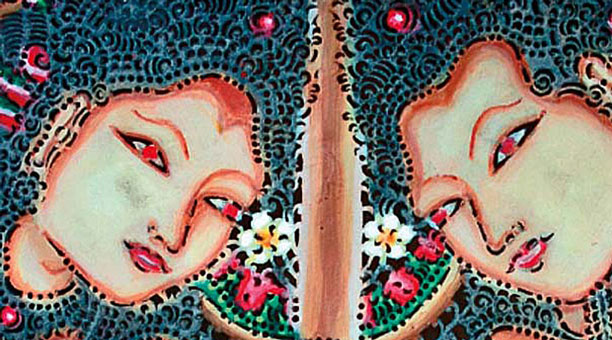