Balinese painting has evolved as a sacred narrative form of knowledge transfer within a social context. The Classical pictures merged old indigenous beliefs with introduced religion, forming a codified cultural system to inspire harmony within the community. The images were displayed within the temples and palaces; and never within a family compound for enjoyment. Decorative art played no role within Balinese society.

Gusti Agung Bagus Ari Maruta, a third-generation Ubud painter, captured my attention in 2018. His images pulsated with a quality that separated him from his peers as one will see at ‘Dilema Ria’,  Bagus Ari Maruta’s premiere solo exhibition, which opened 11 March at Artspace ARTOTEL Sanur, continues until 11 May 2022. His vibrant and eclectic aesthetic, drawing from his heritage of sacred paintings and drawings, as well as decorative painting styles and textiles, is a joyous, visual feast.

‘Eternal Love’ is an exhibition highlight. The imposing 170 x 140 cm painting depicts the legend of Balinese and Chinese acculturation from the 12th-century, immortalised by the cultural icon Barong Landung.  Barong Landung is the embodiment of the king of Bali, Raja Jaya Pangus who married a beautiful Chinese lady Kang Cing Wei. The tale has manifested into large ceremonial male and female figurines called ‘Jero Gede’ and ‘Jero Luh’.

A broad, grinning expression immediately draws us to ‘Jero Gede’. To his right, his wife’s face appears to be embellished with a grey beard. A gold and black aura hovers over the couple framed by Chinese and Balinese dragons united as one. Bali’s volcanic skyline, bulbous cloud motifs in pastel tones, water motifs, both reinterpretations of the classical icons, and lotus flowers and leaves describe the background. The couple adorn a fabulously ornamented tunic, painstakingly depicted in a multitude of beautiful colours and motifs.

Born in 1991 near the Ubud market, Bagus was raised in a family of artists. His uncle was an undagi, a traditional sculptor and architect responsible for creating ceremonial artefacts and objects. His extended family boasts well-known painters. They have excelled in the highly technical landscape style accredited to the famous, pioneering German expatriate Walter Spies (1895-1942). In addition, Bagus’ grandfather, Gusti Agung Purga, has the distinction of one of his pictures within the collection of the Tropenmuseum in the Netherlands.

In 2009, Bagus moved to Java to study at the Indonesian Art Institute (ISI), Yogyakarta. From 2009 to 2014, he pursued the Bachelor of Fine Arts and the post-graduate program from 2014 to 2016. Bagus was awarded ‘Best Painting of 2009’ from the Fine Arts faculty at ISI. The university city was bustling with students from across the archipelago, an intersection of Indonesian youth culture. As a fledgling painter thirsty for knowledge and experience, it was exciting to be in Yogyakarta. However, Bagus’ challenge was to break from his cultural programming of collective artistic identity and discover a creative voice distinguishing him within his family and community.

The flourishing global economy before the 2008 GFC culminated in an international art boom. As a result, the Indonesian art market expanded in size and value. The Internet had a significant influence, Western and Chinese pop culture icons began appearing in Indonesian art. “My art teachers were determined that my art reveals growth and development upon graduating. Yet the education was a formality,” Bagus told me. “I observed the vast creative environment and the different artistic styles in the region. I visited galleries and many studios. I was influenced by the senior Balinese artists enjoying success in the market boom,” he said. “The opportunity to meet and exchange ideas with an array of different people influenced my work.”

Creativity is a combination of outer and inner forces. Therefore, all art is made from other lineages and influences. “My process of experimentation leading to the development of my style has been long and arduous. I have completed hundreds of paintings along the way,” Bagus explained. “My journey began by mixing symbols of my heritage with foreign icons. I merged icons such as Rangda with the American emblem of beauty Marilyn Monroe.”

Bagus was first exhibited in 2007 in Museum Puri Lukisan, Ubud and since has participated in numerous group shows in Yogyakarta, Surabaya, Jakarta and South Korea. In 2019 he was selected to show in the UOB Painting of the Year exhibition at Museum Nasional, Jakarta.

New opportunities within the 21st-century creative economy provided possibilities for emerging Balinese artists outside of the often exclusive gallery system. Digital disruption transformed the art world. New peer-to-peer platforms such as Instagram allowed access to the growing national and international market. Bagus’ distinct brand of Balinese contemporary art has since attracted buyers from Bali, Jakarta, Canada and the US. 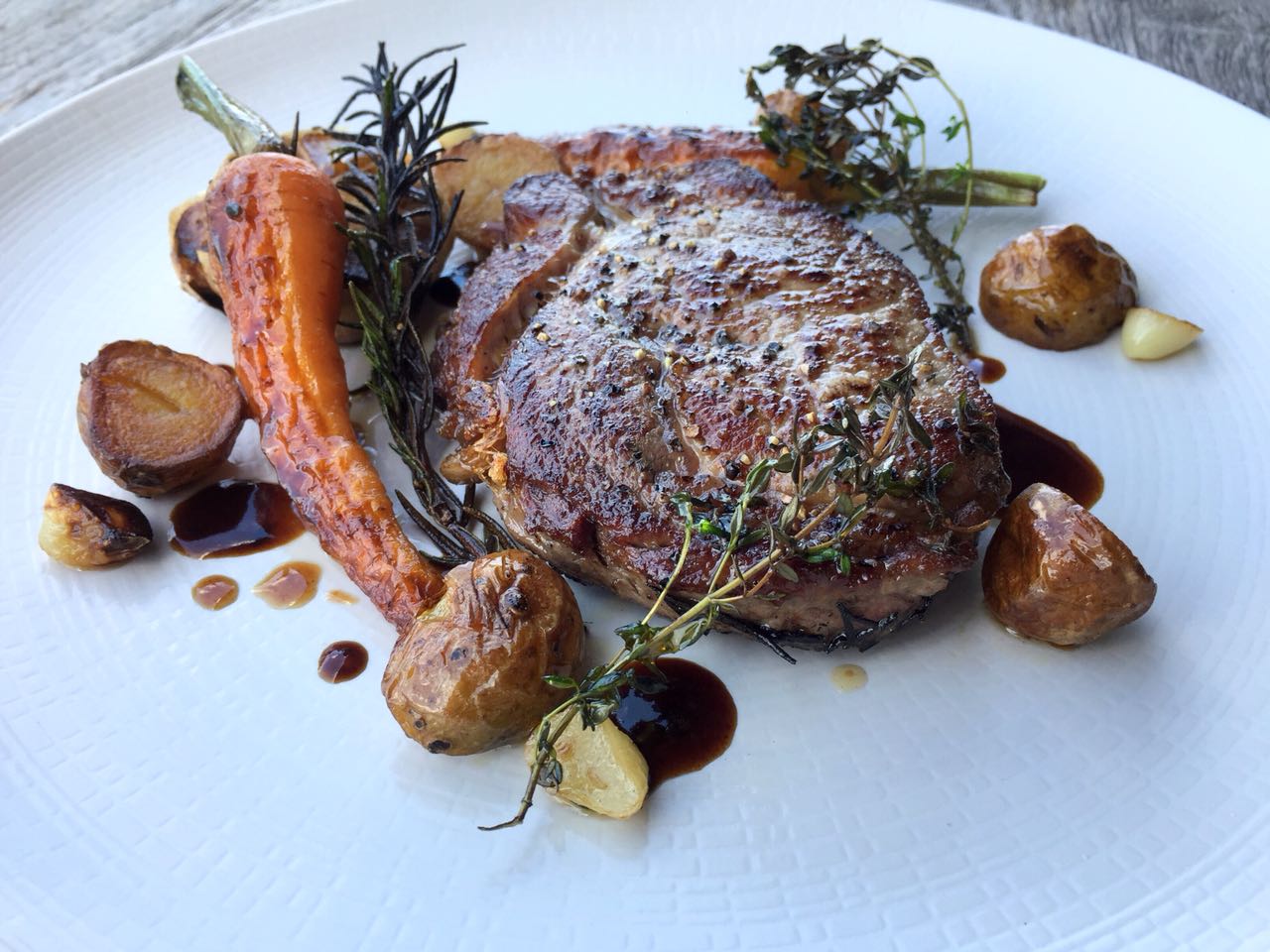 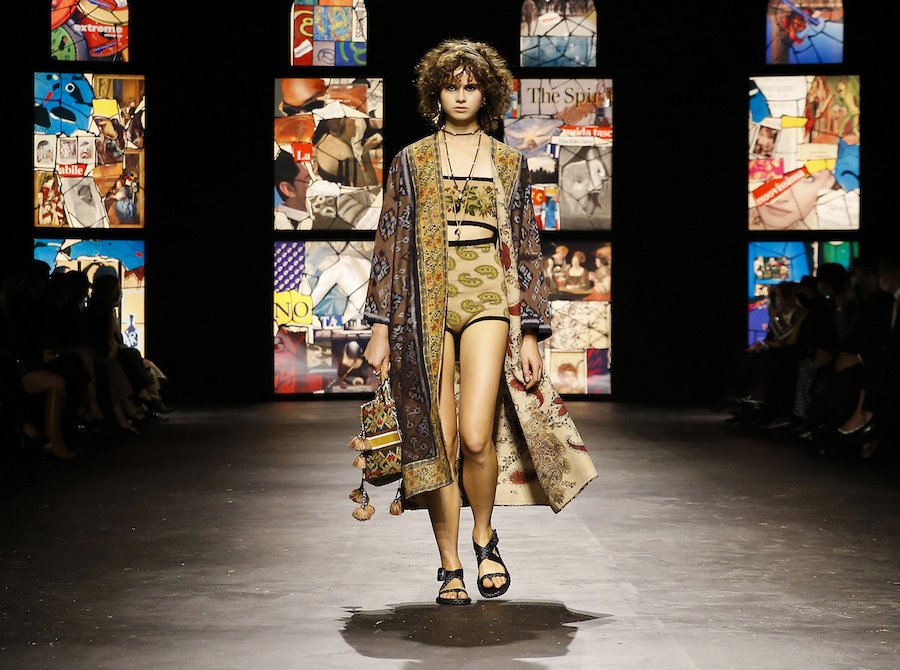 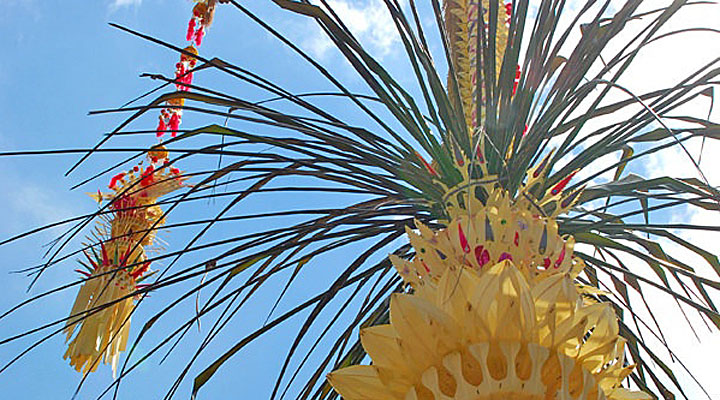