A collective of Balinese high priests under the organisation 108 Bajra have organised a campaign inviting all religions and residents across the island to join in prayer at the beginning of 2022. The event, named Bali Poleng, aims to uplift the spiritual atmosphere in light of the pandemic, raising hopes and creating a sense of unity.

If you are looking for an event centred around this campaign, Hotel Tugu Bali in Canggu has organised a performance and sound healing event just for the occasion: See More Here.

When calamity or catastrophe hits Bali, it is normally believed that something, somewhere, has gone out of balance. Balance is an important aspect in Balinese philosophical belief, seen through the many dualities that exist: the Sekala (seen) and Niskala (unseen) worlds; the relationship between Bhuawana Agung (macrocosm, universe) and Bhuwana Alit (microcosm, humans); the prayers to both positive and negatives forces.

This is symbolised by the kain poleng, Bali’s chequered cloth, often found wrapped around trees, statues and shrines. The white symbolic of positive forces and the black for negative. Both must be present.

This is precisely the philosophy of the upcoming event to be held on 2 January 2022. The aptly named Bali Poleng campaign is inviting the entire island to join in a simultaneous, collective prayer. With the pandemic ensuing for almost two years, the committee believes that the world remains out of balance and – just like many regular Balinese ceremonies – something must be done to bring balance back. And it will take the whole island.

On 2 January 2022, there are two important activities Bali Poleng asks from communities across Bali. Firstly, for everyone to wear something poleng, whether that’s a sarong, a scarf, a shirt, a shawl. Secondly, at 6pm, to join in the beating of the kulkul, a wooden or bamboo bell used as a traditional call to gather, for a total of 10-minutes. These activities will see the island in total unison, both visibly and audibly, with the literal raising of the vibrations through the collective beating of the kulkul across Bali.

“The medical community has done their part to tackle the pandemic, so has the government. As representatives of Bali’s religious community, we want there to be a big spiritual movement to pray for better times ahead,” shares Dewa Puja Suradnya, Founder of 108 Bajra. “The poleng cloth also features a grey area, where black and white intersect, this is unity. We want to create this unity.”

The event is not reserved for only Balinese Hindu, it is for all beliefs. The 108 Bajra organisation have approached the heads of faith for the Muslim, Christian, Buddhist communities in Bali, asking for them to join and share among their congregations. People may organise this in their neighbourhoods, their own churches, schools or among friends. The more the merrier.

Bali is known as a spiritual destination, both nationally and internationally. Thus, the 108 Bajra group believe the island has an important role to play in creating a significant spiritual action to inspire the rest of the world.

10.000 bamboo kulkul have been made and will be distributed to local communities around Bali, along with the poleng cloth. Whether your are spiritual or religious or not, this island-wide, collective display will be something worth being part of and witnessing!

The 108 Bajra is an established spiritual organisation in Bali that was founded back in 2014, but became a licensed Yayasan (non-profit organisation) in 2016.

Bajra refers to the top of a Balinese Hindu priest’s bell (genta), as the group is comprised of 108 high priests and priestesses from across Bali, representing 30 of the biggest temples on the island.

Their goal is to uphold spiritual, traditional and cultural beliefs and practices, especially in the face of modernisation, development and globalisation, to stand as a beacon for traditional Balinese values. They also stand for peace, religious tolerance and togetherness.

They first gathered as a group in September 2014 at Pura Gunung Kutul, Buleleng Regency, to participate in a collective prayer alongside 108 Buddhists and leaders of other faiths from Indonesia. Since then, the group have gathered for collective prayer after natural disasters, as well as praying for prosperity, good fortune and success before large events.

Hotel Tugu Bali and Ubuntu Production, invite you to participate in the Bali Poleng island-wide collective prayer to bring balance in 2022 and join together to hit the bamboo kul-kul whilst wearing black and white chequered poleng as a sign of island unity. The event will feature a live performance and experience by a professional sound healer, Gustian Supriatna. Mangku I Ketut Susila will hold the prayer.
Doors open 4.30pm. Prayer starts at 6pm. 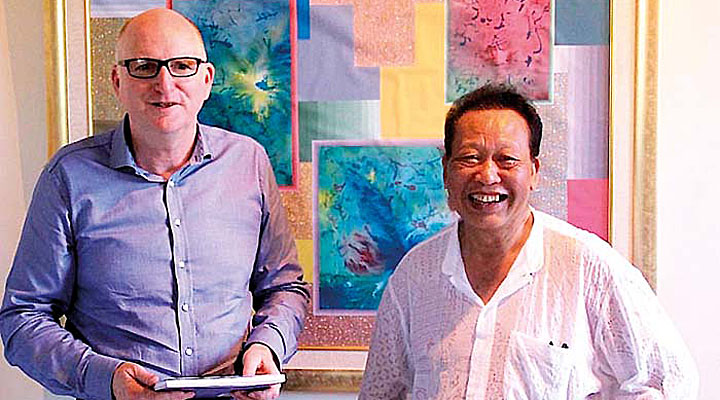 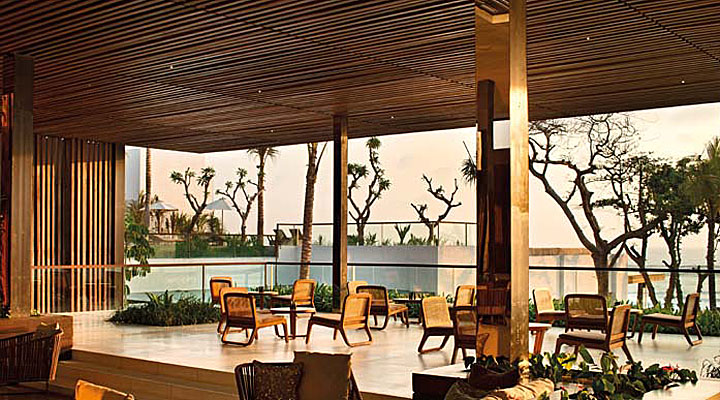 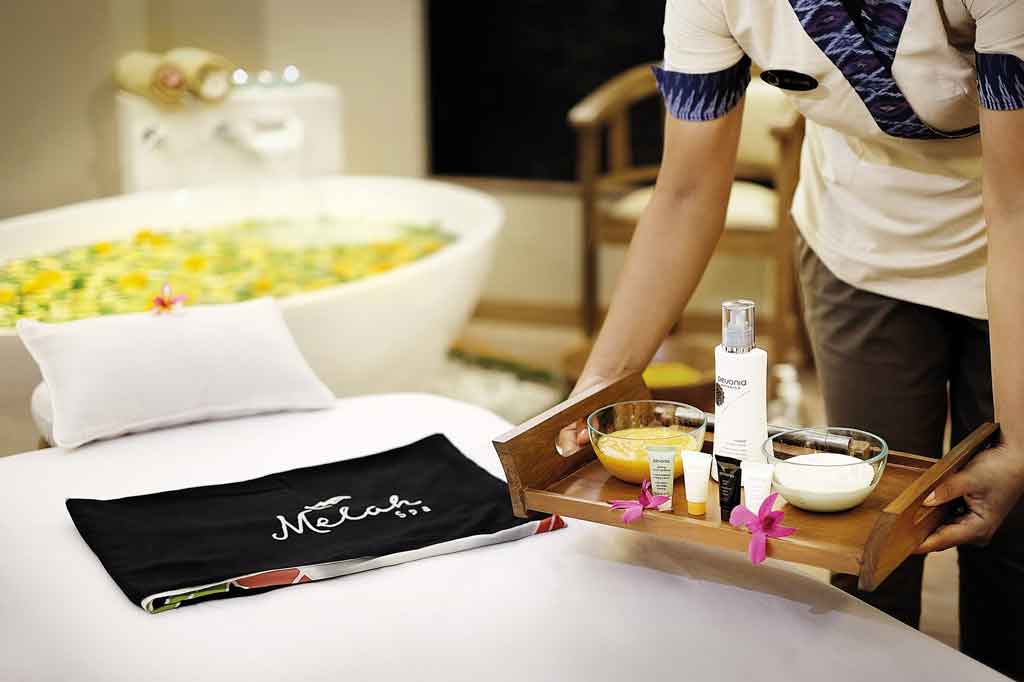 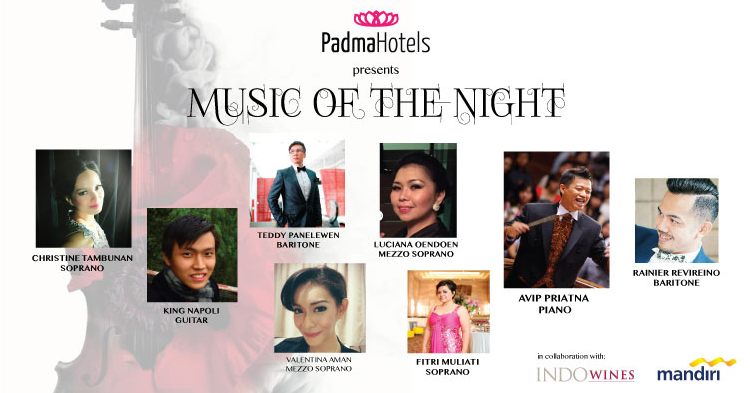 ‘Music of the Night’ at Padma