Bali Safari Park has recently welcomed Manama, Adliya, Hamad, and Riffa, into their Gianyar jungle, four striped hyenas which are the first on the island. The two females and two males hyenas allow you to get a different perspective and deeper understanding of this fascinating and engaging animal, a much maligned and misunderstood animal, often associated with their portrayal in the animated Disney film, ‘Lion King’. Bali Safari hopes to turn perspectives around and show that in fact, hyenas can be quite cute!

There are 4 types of hyena, namely striped hyena, spotted hyena, brown hyena, and aardwolf; they are known as being solitary hunters who divide into small groups (clans) to collect carcasses, though they can also hunt large animals such as sheep, goats, donkeys, and horses. Striped hyenas in particular are monogamous animals, with both males and females participating in the care of their pups. You can see these four striped hyenas roaming in a brand new section of the safari tour around the Bali Safari and Marine Park. 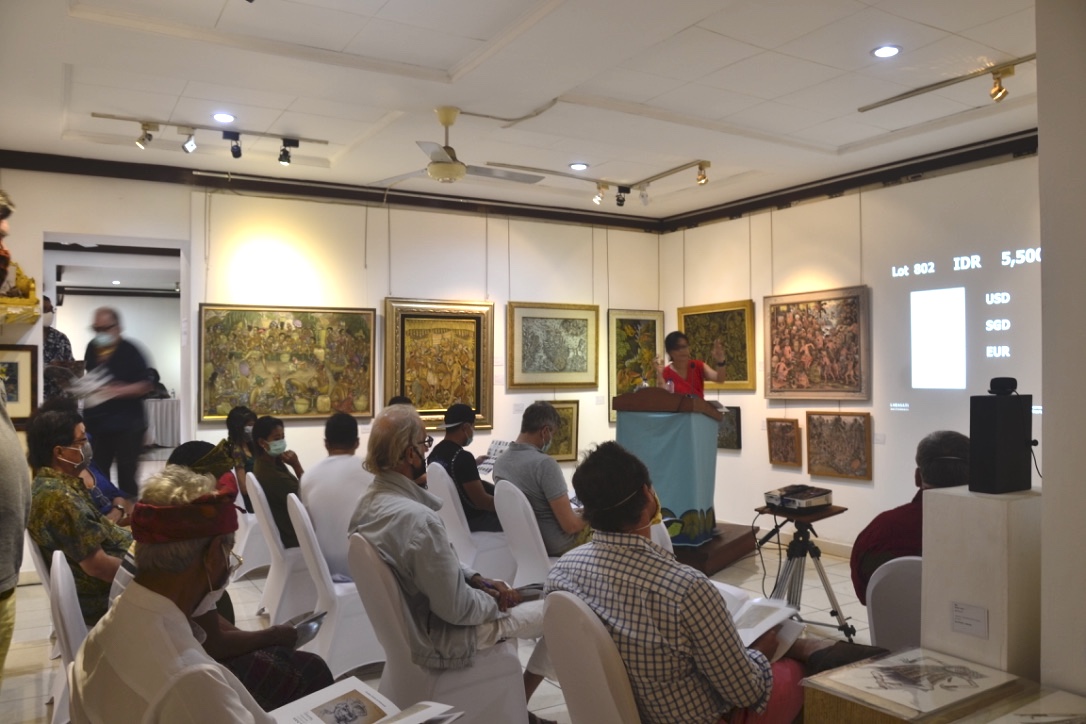 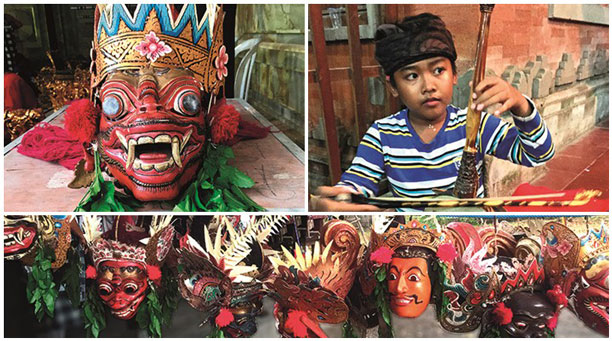 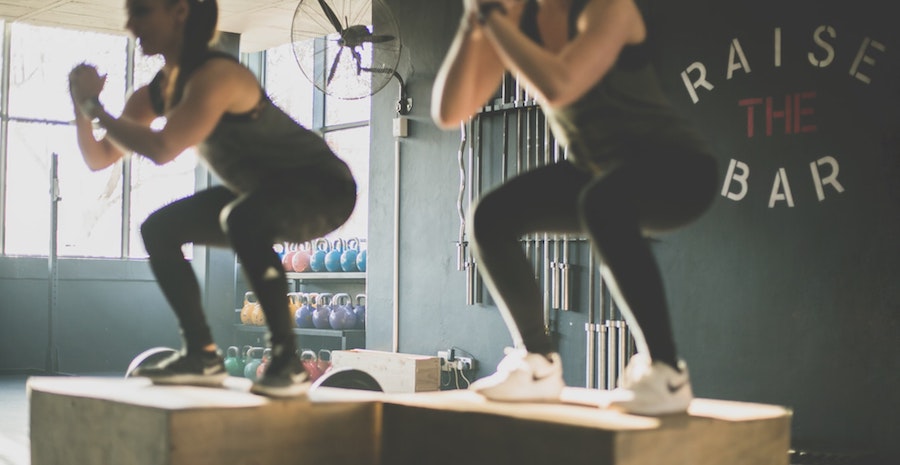 Stay, Play & Eat with the Family at Four Points Kuta 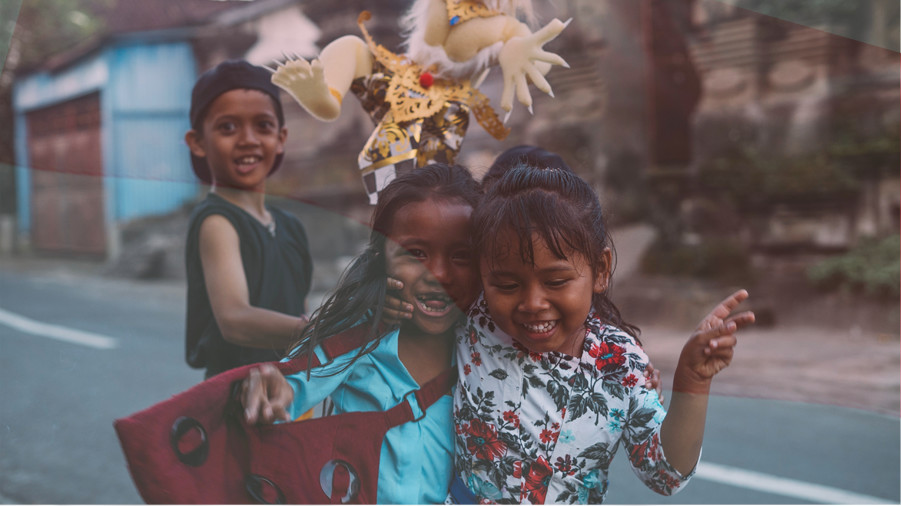 Indonesian Nationalism, With A Smile