Religion, culture, and custom. The three are the formula that make up Bali, a one-of-a-kind destination frequented by millions from many corners of the world. Today, when mass tourism has also come to play, many argue that Bali’s true identity has been overshadowed by those looking for a cheap getaway, changing the image of the Island of the Gods as “morning of the world” to “late-night bar brawl”.

Even quite a number of Balinese have come to realise how much their home island has changed. Thus “Ajeg Bali” was born, a movement to preserve the cultural identity of Bali against outside influences. Ajeg Bali is a belief that, for the Balinese people, everything comes from their ancestors, and that the living must preserve it so that it will endure. And it includes everything that makes Bali unique; the island’s religion, culture, and customs or locally known as adat.

With that being said, before Ajeg Bali was born, Bali had already known the concept of Tri Hita Karana, which translates to “three causes of wellbeing”, bringing about harmonious relationships of humans with other humans, humans with god, and humans with nature. And now that tourism has become part of the island’s ‘culture’, where does it place itself in Tri Hita Karana?

Tourism has been developed in Bali for more than four decades now, with some of the visitors to the island being Hollywood A-Listers, international musicians and recording artists, as well as those seeking adventures in an unspoiled, paradise island.

Tourism in Bali now attracts just about everyone, from luxury to budget travellers. It has turned many rice fields and secret beaches into playgrounds for those looking to live their tropical dreams by sunbathing under the equatorial sun, surfing, and dancing the night away in the mushrooming nightlife hubs. Unfortunately, the current mass tourism has also disrupted the island’s once harmonious connection between humans and their environment, especially with waste problems caused by it.

But it doesn’t stop there. Bali’s temples have also become ‘polluted’. The magnificent Balinese Hindu temples, places of worship and sites for devotees to learn about the philosophy of life and importance of keeping everything in balance, have now become objects of attraction for photographers and tourists alike to snap some ‘memories’ to take home. The sounds of cameras clicking and tour guides explaining, in addition to tourists queuing to take selfies, have blurred the taksu or spirit of the temple as sacred sites where the Balinese Hindu devotees come to pay homage to their gods.

The relationship of humans with humans, too, has been disturbed. Mass tourism with the effects of commercialism have created fierce competition among those providing services to cater to the visitors’ needs. In some cases, the competition has resulted in violent acts, such as that taking place almost two years ago between conventional and online taxis.

So, mass tourism does not fit Bali, for it will tear down the three pillars that define and make this island truly unique. The ecological disaster has become more and more apparent, and it is slowly but surely damaging Bali’s true identity since it develops in a way that threatens the unique culture of the island.

On that note, let us all help Bali and keep the island alive. If you’re out exploring the island’s great, tropical outdoors, make sure you don’t litter or vandalise nature. If you’re visiting a temple, don’t make the temple or praying pilgrims as objects of attraction. Observe and learn from the people about the rituals and their meanings. If you must take photos, do it discreetly without causing any disruption to the ceremony.

Now that our paradise island is ‘dying’, especially if strict regulations to stop mass tourism are not made, let us at NOW! Bali (and hopefully everyone else) be a reminder that without its temples kept sacred, rituals kept holy, cultures and customs kept authentically vibrant and unique, Bali is nothing but a small island in an archipelagic nation of more than 17,000 islands. 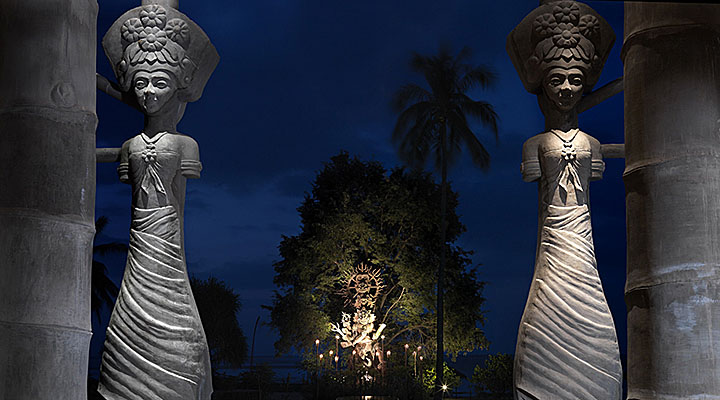 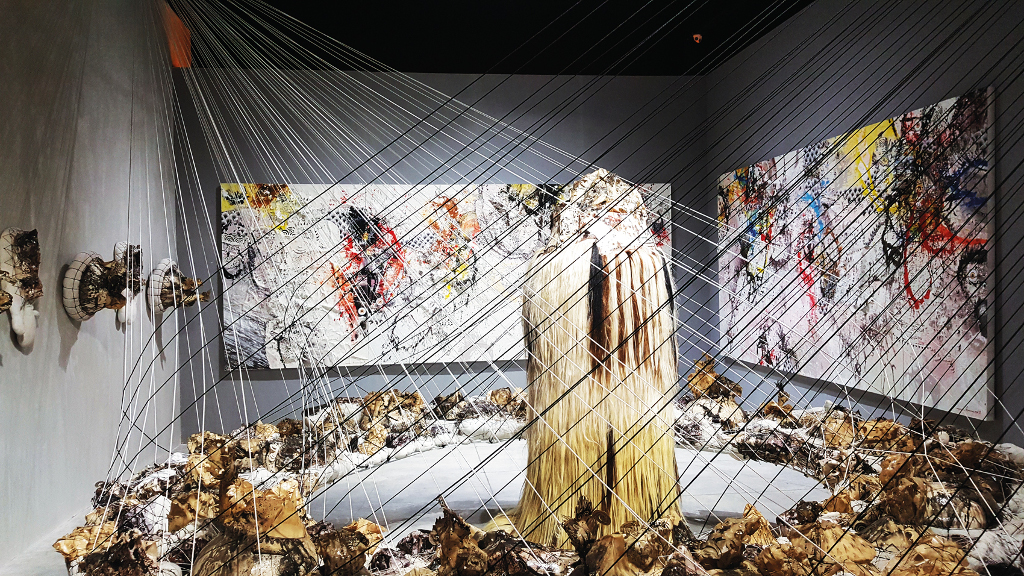 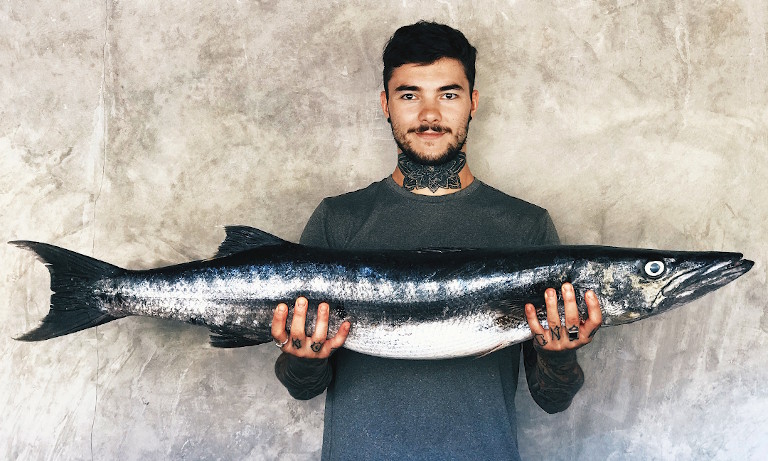 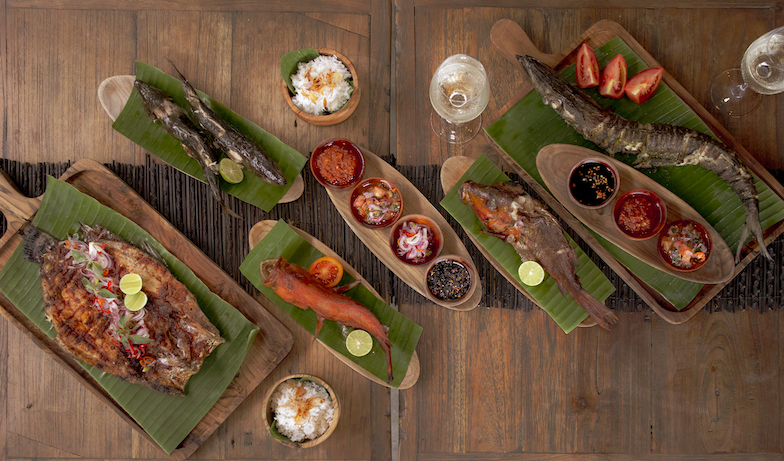 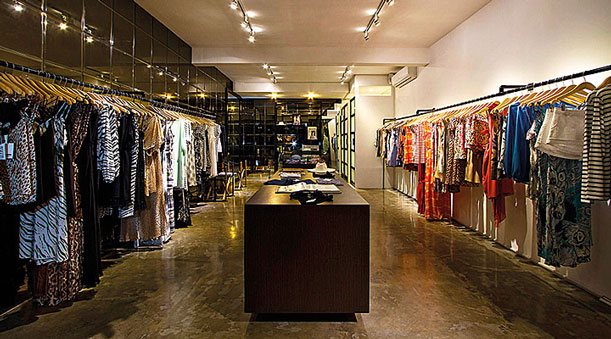