According to the World Bank’s 2021 Report, Indonesia’s economy actually expanded by 3,5% in 2021. Well you could have fooled Bali’s population who believe that Indonesia is on the brink of bankruptcy. It’s not. Only Bali feels like it is.

The World Bank Report stated: “The Indonesian economy continued to rebound in 2021 despite some moderations due to the Covid-19 Delta wave between June and August 2021. Growth slowed to 3.5% YoY in the third quarter of 2021 after accelerating 7.1% in the previous quarter. Exports and manufacturing activities remained relatively buoyant, while consumption and investments were muted”.

So what does that mean in non-government language? Simple: the majority of business (therefore big companies, digital entrepreneurs, and plantation/resource owners) still expanded their business, but clearly international tourism is not on that list. And Bali has suffered disproportionately from the Covid downside, with many people still ‘furloughed’   (a neat way of saying “sent home with little or no pay”) and some parts of Bali, especially in the South are still literally shuttered. Some probably permanently.

After nearly two years so many people are still struggling to survive. A quick survey of the charities helping the very unemployed (many now classified as poor) shows that too many are dependent on food aid and charitable gifts. A sad and humiliating fate for the workers who created the image of Bali as the Number One Island Destination in the World many times in many international media.

So who am I blaming for this misery? Well that’s the problem, it’s very hard to lay the blame at any one’s feet, when the decisions seem to have been made to protect the overall health of the nation and the big picture of the economy. And that seems to have worked. But surely more could have been done to specifically help Bali?

We at NOW! Bali talked about ‘Building Back Better’ in a well attended webinar in April 2020, we followed up with articles and initiatives. We promoted ‘Working From Bali’ in another webinar, and have constantly promoted using this ‘downtime’ to create a new sustainable and more attractive Bali. We need new roads and sidewalks (so can employ the unemployed to help create them). We need new parking areas (same deal). We need a complete overhaul of the waste disposal system and actual universal recycling mandated everywhere. We need to clean the rivers, beaches, reefs and mountains and retrain farmers to grow more efficient crops. There are a thousand ways to build back better.

We actually need to change the way we think about Bali and how we operate in it, otherwise we will just reopen the way we were, which honestly was not good enough.

But where has the retraining (with monthly payments) taken place? Where has the new infrastructure (employing the unemployed) been built. Where are the new rules avoiding over-tourism and those protecting arable land. Where are the regulations on using local products and the creation of new ‘no development’ zones to protect both the land and the Balinese culture. I for one have not seem them, but perhaps there have been efforts? I only see the chaos of unstructured, random development (the likes of Batu Belig and Batu Bolong), the sadness of  closed Kuta and Legian shops and then, in stark and surprising contrast, the  amazing ‘busyness’ of the very top level hotels with wealthy Jakarta society still celebrating in their droves. It’s a juxtaposition that’s difficult to swallow.

Perhaps it’s time for a one-off ‘Save Bali’ tax on the richest 100 individuals and the top 200 companies whose net assets increased in 2020/21? Perhaps just make it donation based but with a visible list of subscribers? That may just work.

But then, even with the money in hand, who is going to use it fairly for the future of Bali’s poorest? Hands up folks. Who is ready for that test?

No-one said recovery was going to be easy, but really, it didn’t need to be this hard. 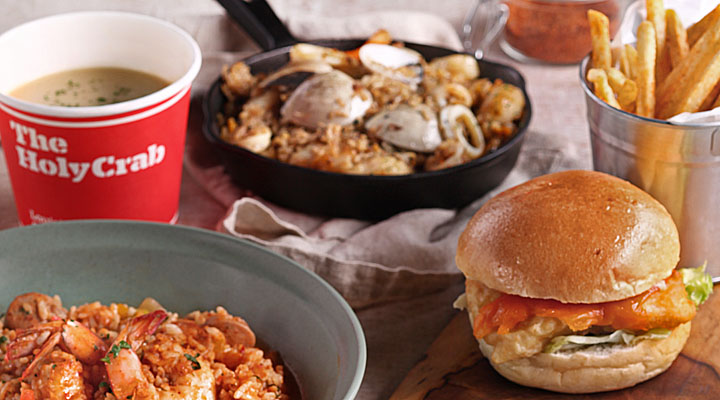 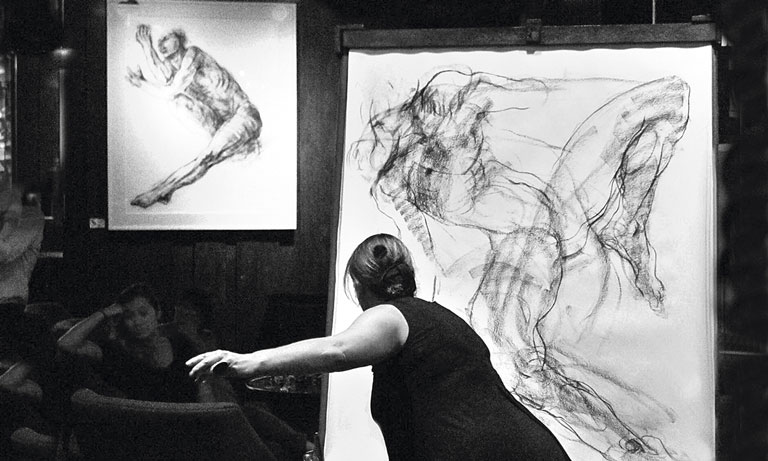 Exercise Your Mind With These Creative Activities in Bali 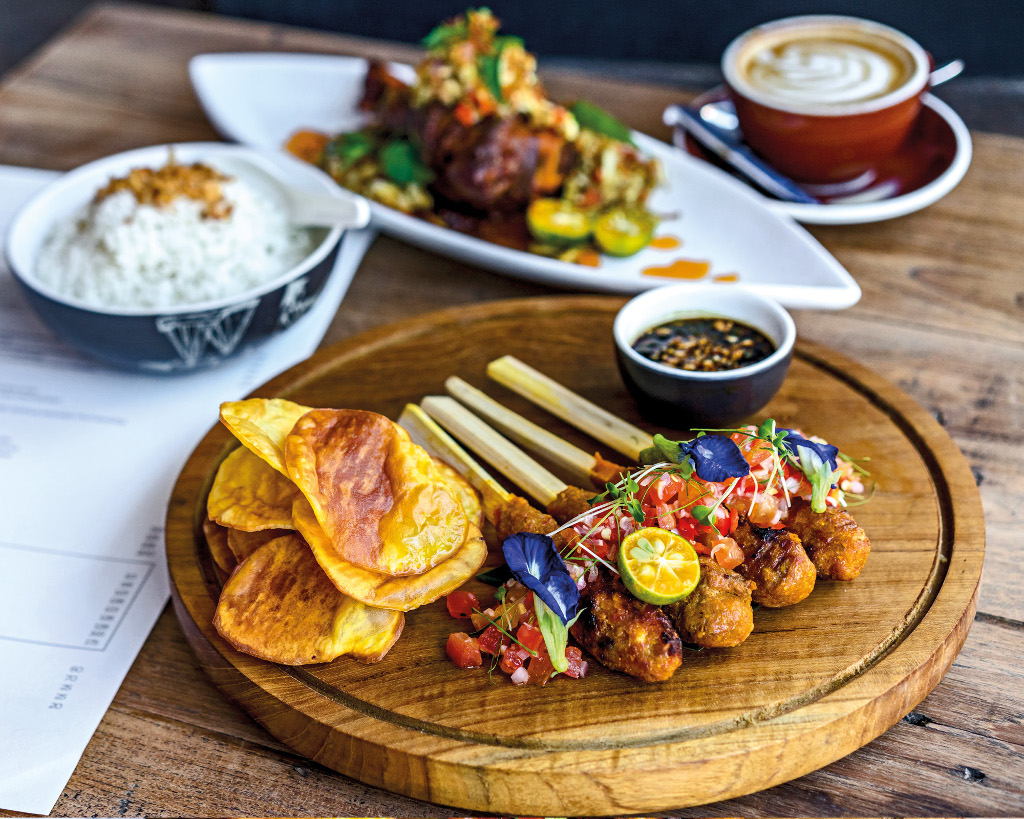 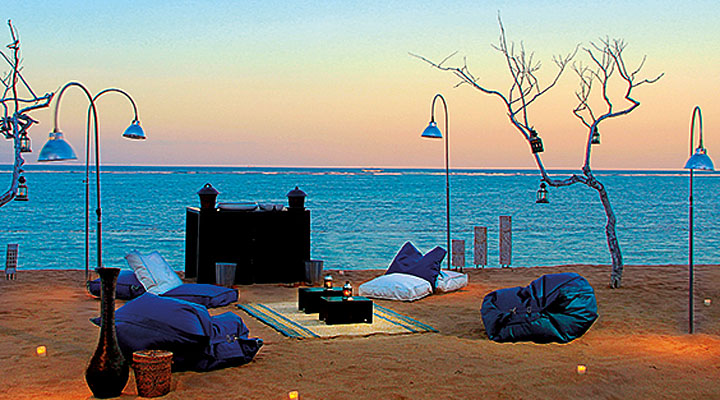