We all know children learn through playing and by using their imagination. However, with technology, children nowadays are missing out on the real fun of traditional games that their parents and grandparents played during their childhood. Indeed technology-based games are helpful in stimulating a child’s brain but there are more benefits derived from playing traditional games; playing such games is crucial in the social, physical and cognitive development of children. And they’re fun to play!

Here we present to you three traditional games that are popular amongst children in Indonesia. 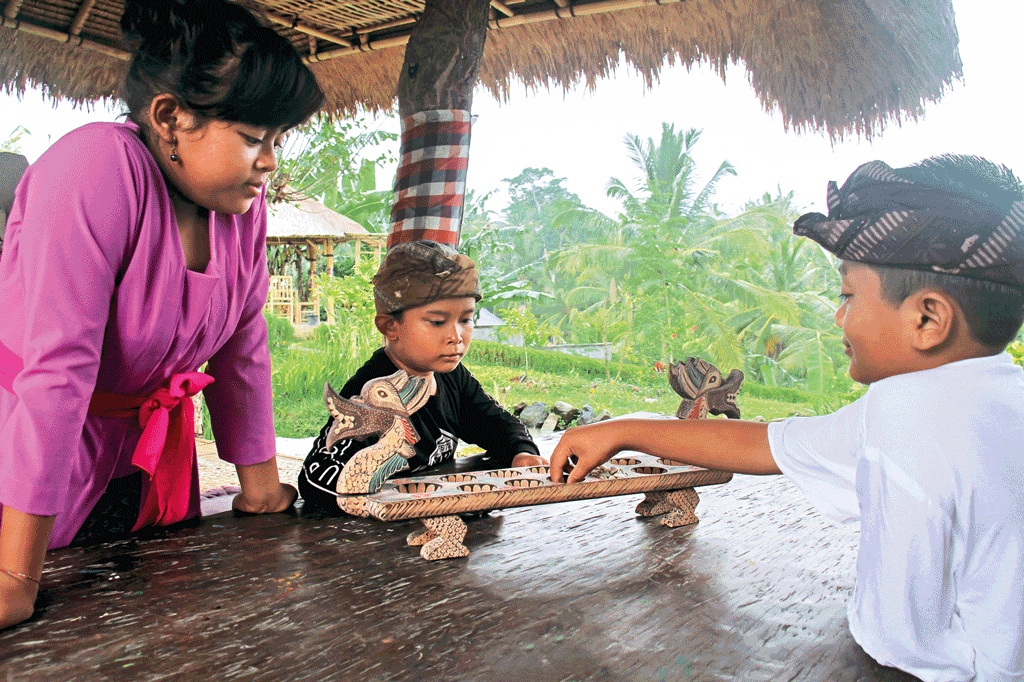 Congklak is a kind of Indonesian traditional board game. The board is made from wood, and is normally given 10 to 18 holes on it, with two ‘store house’ holes, one on each end. The design varies from simple, unadorned woods, to boat-shaped boards and beautifully carved. In Indonesia’s Central Java, intricate carvings bearing the shape of the Javanese naga (dragon) are common. The dragon faces out from both ends, with its tail decorating the side of the board and legs suspending the board up off the floor. Of course, being a country that is funl of skillful carvers, the Congklak board can be elaborately carved and painted, with gold and red being popular colours. Most boards, however, are made of relatively plain wood.

It takes two players to play Congklak, each owing around 40 little shells – or at times, children collect little stones from their home yards. Each player will put 7 shells in each hole on their side, leaving their store house empty. The player who goes first will take all the shells out of any hole on their side, moving clockwise around the board and dropping one shell into each hole in an effort to reach their own store house at the end of the board. If the last hole into which the player drops a shell has shells in it, the they can take all of the shells in that hole and put them in their store house and continue moving around the board; if the hole is empty then the player ends their turn.

The player with the most shells in their store house, or the last person to run out of shells wins the game.

Engrang or stilts is no stranger for many of us. Footholds are attached to the poles to allow for comfortable walking and moving about. This game normally makes an appearance during events held nation-wide to celebrate the Indonesian Independence Day in August. Children racing on their Engrangs from a start point to the finish line certainly make a great show to watch. At times, barriers are added to the race, requiring the children to jump on them with their Engrangs.

While it promotes hard work, perseverance, and sportsmanship, it’s a pity that Engrang is a rare gem to find these days.

Developed in Bali, Mepantingan mud wrestling has now become a popular outdoor game amongst children. Meaning “to throw” or “to knock something down”, Mepantingan is a traditional Balinese martial art that concentrates on locking and throwing the enemy by combining various selfdefense techniques such as Taekwondo, the traditional Indonesian Silat, Capoeira, Kickboxing, and Judo. In addition, Mepantingan includes various elements of Balinese culture, such as Balinese music, dance, and costumes. Those are the factors that make this self defending martial art a hauling sport, and it has now been prepared as one of the most attractive and interesting Balinese tourist attractions.

A Mepantigan centre has been opened in Batubulan, allowing children and teenagers to join a twice-a-week program. The program combines traditional Balinese martial arts such as Mepantigan and Judo Bali with traditional Brazilian dance fighting such as capoeira and traditional Korean Taekwondo. There will be a combination with traditional games, such as eel catching, pillow fighting, pandanus fighting, and many more. 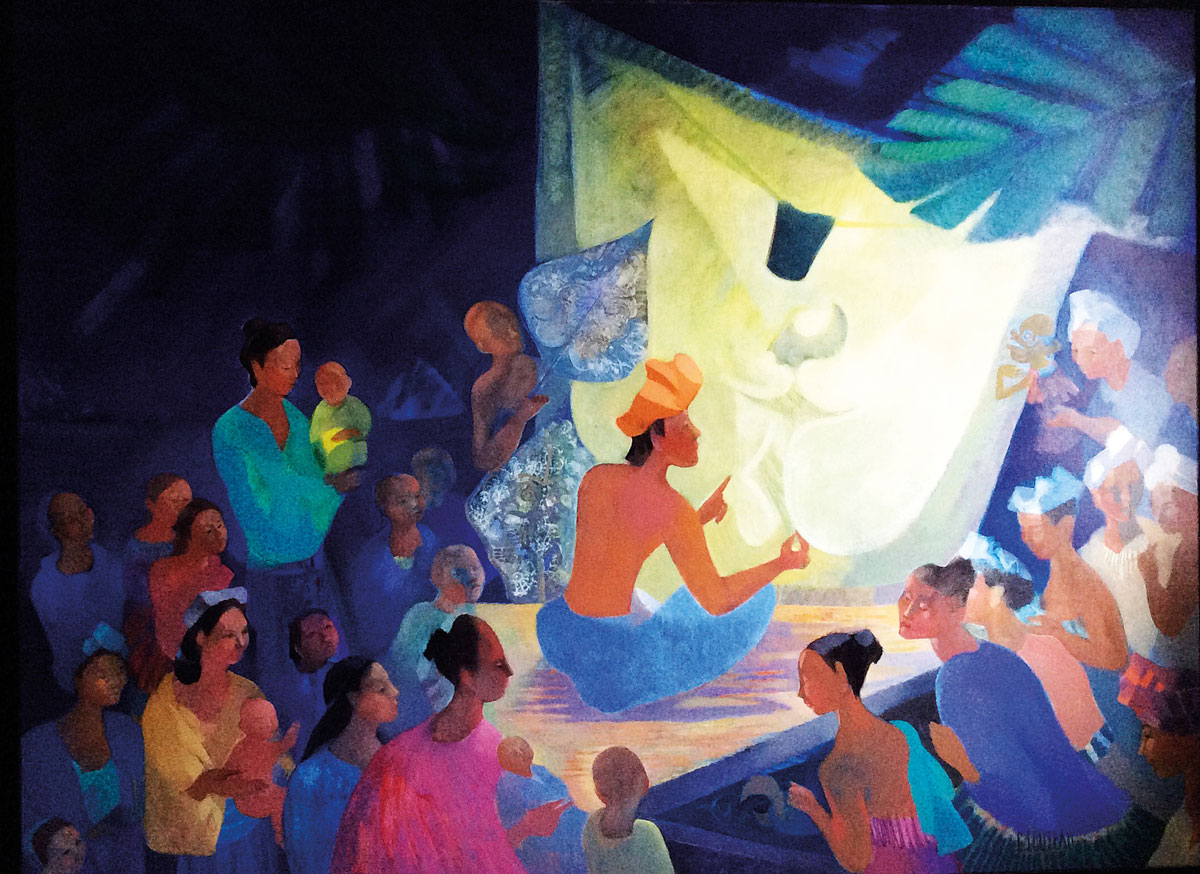 Puppet Masters and the Power of Myth | Episode 15 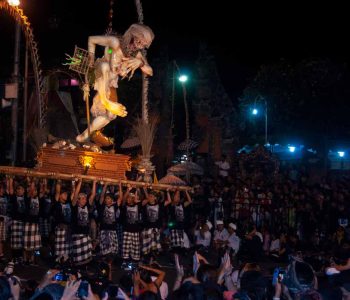 Nyepi, Siwa Ratri, and the Evolution of Balinese Religious Rites 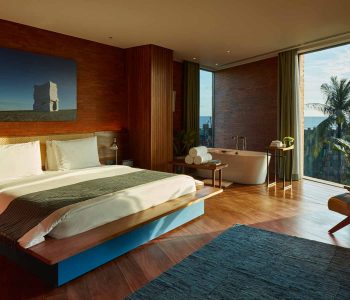 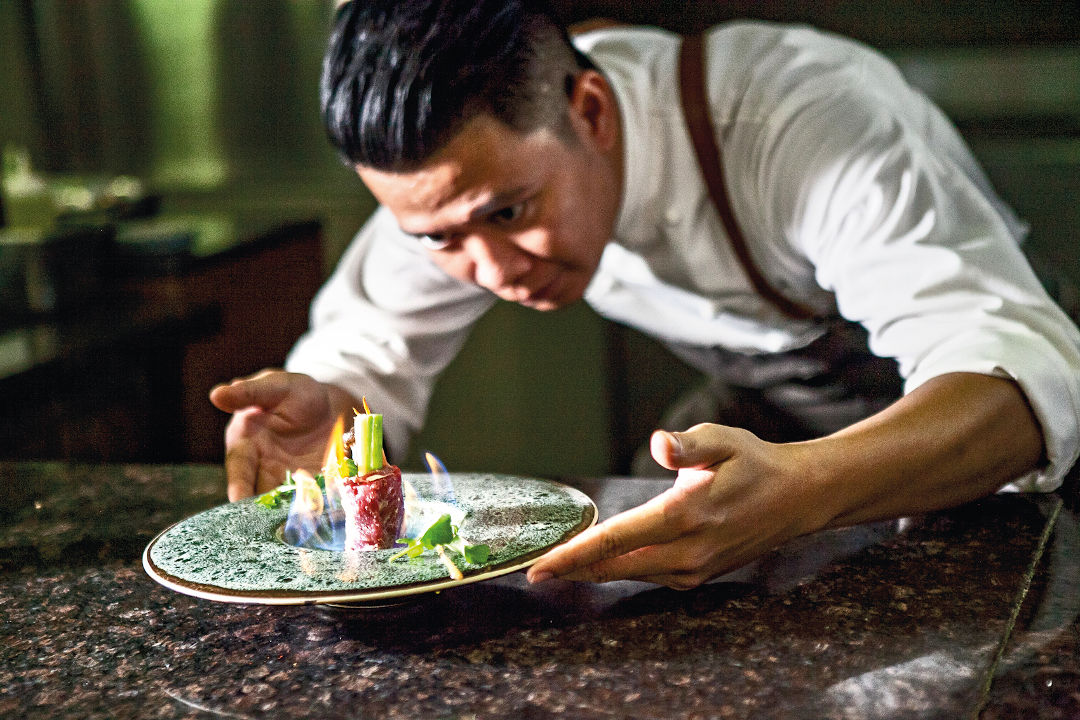 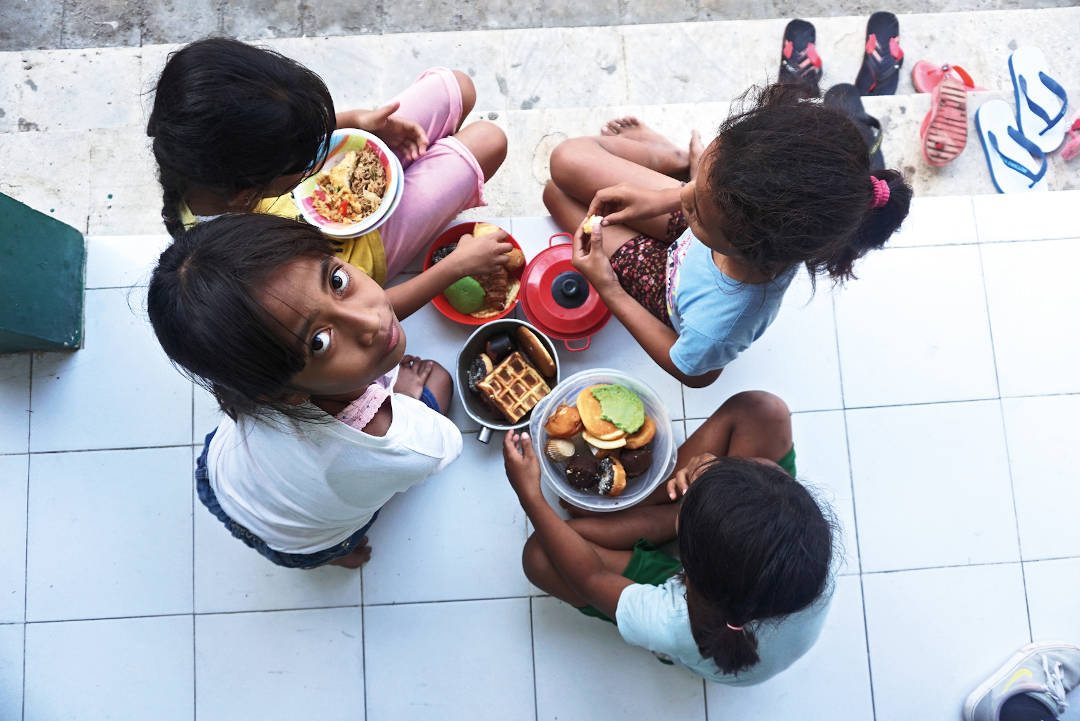