In the purest sense, the traditional sports in Bali are reflections of the island’s culture, providing a window into the way of life of the Balinese people.

These traditional games don’t only promote sportsmanship, but also provide recreational opportunities for the Balinese. From a bull race to mud wrestling and the island-wide kite competitions, these are three of Bali’s most popular traditional sports.

West Bali’s Jembrana region entertains its residents and visitors in the know with its Makepung, a water buffalo race introduced about a century ago by migrants from neighbouring Madura.

Wearing colourful banners and crowns, their horns decorated and wooden bells tied around their neck, the bulls race down an erratic track. It’s remarkable to see such docile creatures thunder across the finish line at a speed. The daredevil charioteers often ride standing up on their chariots, twisting the bulls’ tails to give them extra motivation. Farmers and their buffalos come to race for honour, pride and the trophy, rather than for money.

Often spotted during Makepung (especially during the big competitions), is the region’s unique Gamelan Jegog, a musical ensemble using only bamboo instruments, some of which are gigantic 3-metre long tubes. Jegog music is very fast, rhythmic, and precise. The instruments are played in specific sequences and produce some wonderful sounds, while also being visually attractive. Some have likened the resonant sounds to roaring thunder as the music can be heard from quite a distance away. Gamelan Jegog accompanies traditional dances such as the Tari Silat (self-defence dance) and newer ones such as Tari Makepung (bull race dance).

Many view it as a leisurely activity, but the Balinese people take playing kites or Layangan seriously. The traditional Balinese kites are of enormous sizes – they can reach up to more than 4 metres in width and 10 metres in length.

One of the kite variations, known as Janggan, has an impressive ribbon tail that often reaches hundreds of metres in length. These kites are made from craft bamboo frameworks, and jointly built by the skillful young members of the island’s many village community centres (known as Banjar). Colourful lightweight fabrics will then be applied to the bamboo frames, and some are fitted with intricately carved heads. The final results await transport – usually by truck and requiring special escort along small Balinese roads – towards the Bali Kites Festival flying grounds on Padang Galak Beach.

These traditional giant kites will be flown competitively by teams from especially the villages of greater Denpasar during windy season that normally takes place from June till October for the kite festival. The event is a seasonal religious festival intended to send a message to the Hindu Gods to create abundant crops and harvests. Each team consist of tens of people with its own Gamelan band, flag bearers and flyers.

Developed in Bali, Mepantigan mud wrestling has now become a popular outdoor game both among the adults and children.

Meaning “to throw” or “to knock something down”, Mepantigan is a traditional Balinese martial art that concentrates on locking and throwing the enemy by combining various selfdefense techniques such as Taekwondo, the traditional Indonesian Silat, Capoeira, Kickboxing, and Judo. In addition, Mepatingan includes various elements of Balinese culture, such as Balinese music, dance, and costumes. Those are the factors that make this self defending martial art a hauling sport, and it has now been presented as one of the most attractive and interesting Balinese tourist attractions.

A Mepantigan centre has been opened in Batubulan, allowing children and teenagers to join a twice-a-week program. The program combines traditional Balinese martial arts such as Mepantigan and Judo Bali with traditional Brazilian dance fighting such as capoeira and traditional Korean Taekwondo. There will be a combination with traditional games, such as eel catching, pillow fighting, pandanus fighting, and many more. 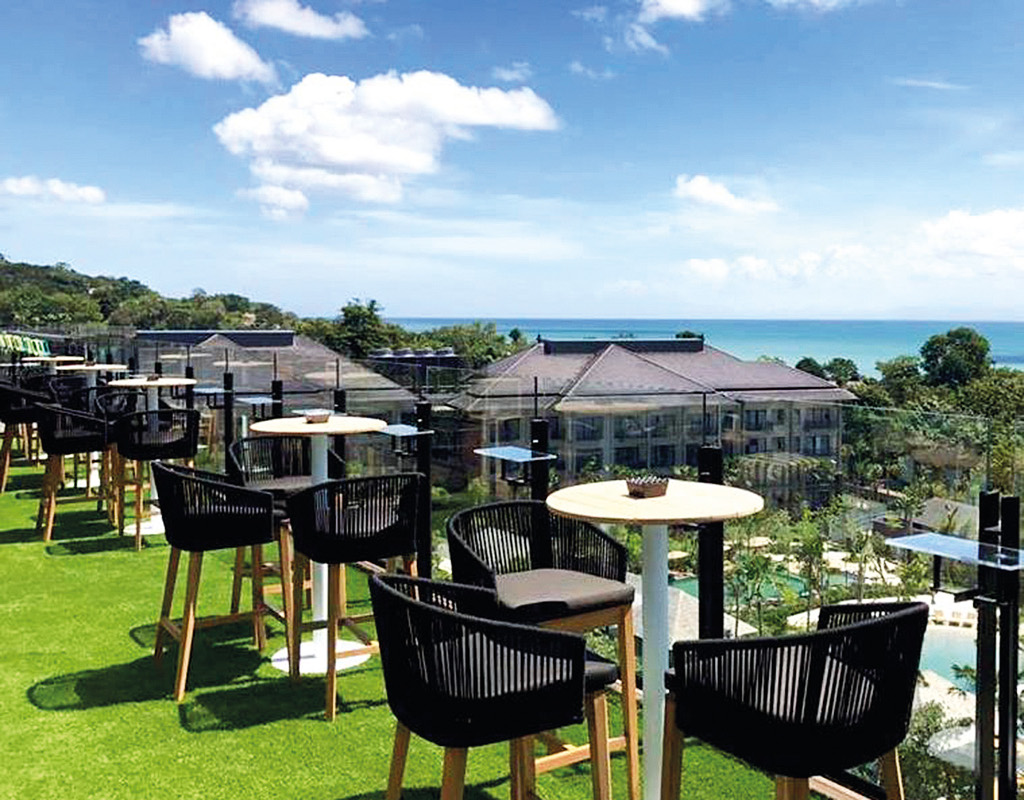 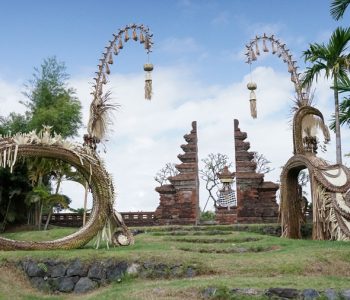 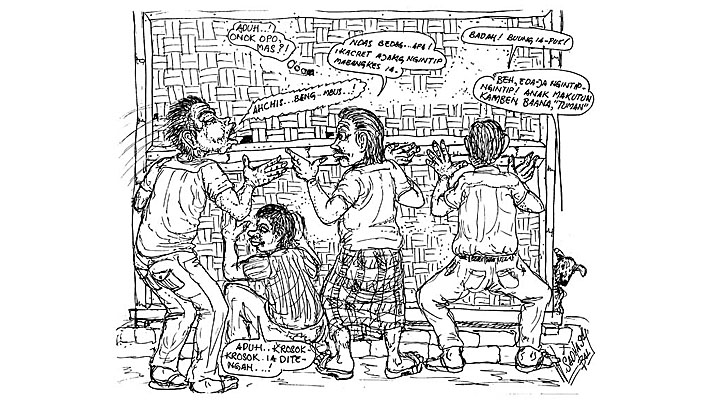 The Peeping Toms of Bali 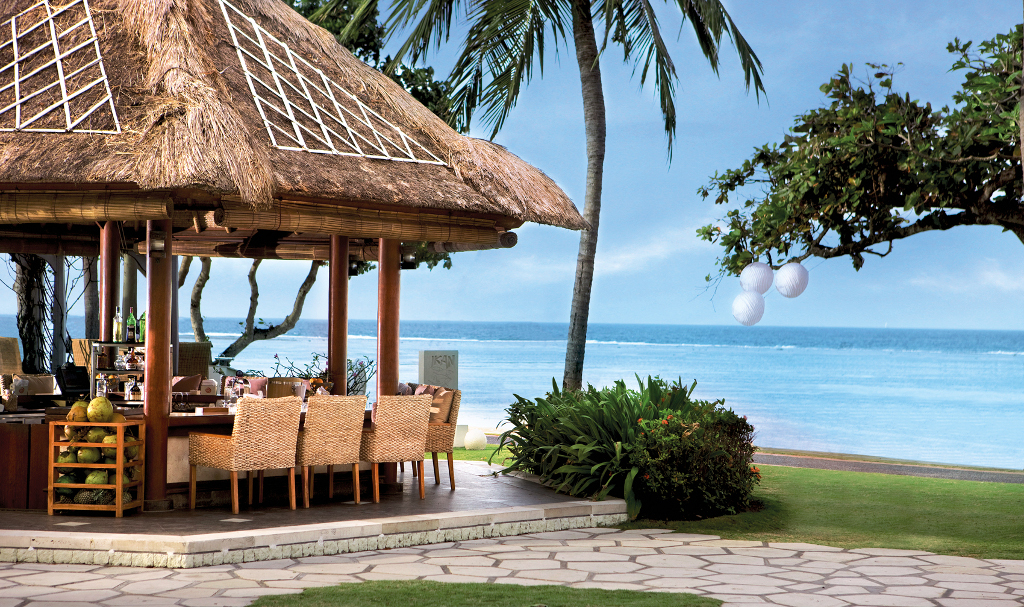 Indulge by the Beach: The Best Seaside Venues around Bali