The Barong, a character symbolising ‘good’ in Balinese Hindu belief, and therefore a key figure found in certain Balinese dances. The Barong is the central character of the widely watched Barong Dance.

There are many types of Barong, all of which will mimic 4-legged animals, such as a lion, pig or cow. As a holy character, said to invite the ancestors down when dancers reach taksu, the costume-meets-puppet is highly elaborate in which the creation of it requires skilled hands, inherited knowledge passed through the generations and also sacred rituals. The making of a Barong costume passes through many stages, involving many beautiful Balinese souls who bring the character to life.

The mask, also known as the Barong, is made of ‘Pule’ wood. The tree, alstonia scholaris, otherwise known as a blackboard tree or even a devil tree, is a rare find in Bali and is more often found in a temple or a cemetery. As the Balinese believe that every living thing on earth posses a soul, or perhaps is a ‘seat’ to a deity, a sacred ritual and numerous offerings are therefore necessary when even a small piece of wood is taken from the tree.

Once the wood has been taken, it is brought to a workshop. Here the artists themselves will conduct another ritual before they begin their carving process. When the shape of the mask is ready, another prayer is conducted to begin the painting process. You’ll find many workshops of Barong and mask makers in Batuan Village, as well as Mas Village, both south of Ubud.

With the mask complete, what comes next is the Barong’s iconic mane. This is made of fibre of the agave tree and sugar palm tree, as well as feathers from a raven. Around 90 km east of Batuan Village, the ladies of Dukuh Village in Karangasem Regency are responsible for peeling off the agave bark. They do this using two pieces of bamboo, pulling down, leaving only a collection of strong white fibres. The fibres are then dried and woven into strings of hair. The finished product is transported to the workshop of the Barong makers where the mane is attached to the body, made up of genuine cow leather and fabric.

Finally, with all the pieces of the puzzle put together, Bali’s ‘symbol of good’ is finally complete. This means it’s time for yet another holy ceremony. This time it takes a whole village to conduct the blessing ceremony; the preparation of the ceremony can take days, whilst the ceremony itself will take up to a full day.

When it comes time to perform, not just anyone can dance as the Barong. A chosen one is appointed through mystical events that take place in the temple during a ceremony, or perhaps the chosen one will receive a strange, vivid vision through their dreams.

Of course, times have changed and now The Barong Dance is performed for entertainment. Whilst the dance itself resembles that found in the temple, some may think it loses its ‘authenticity’. However, if you’re lucky enough to peek backstage even before a staged Barong dance, you will see the dancers conducting prayers before they put on their mask. For them, even a staged performance is ritual.

There are a variety of Barong found in Bali: the most common is the Barong Ket, with the face of a lion and a tail of a dragon; the Barong Bangkal takes the face of a pig or boar, often used for Ngelawang, a dance-parade that goes from house-to-house after Galungan celebrations; and Barong Landung, two giant, human-like effigies representing King Jayapangus and Queen Kan Cing Wie, a royal couple who were cursed by the Goddess Danu. The history of the Barong Landung is testament to the cultural and historical connection between Bali and China.

You can watch a Barong Dance at Puri Saren Ubud, or the Ubud Royal Palace, a collection of dances are shown daily starting at 6.30pm. Otherwise you can also go to Wantilan Pura Puseh in Batubulan where a Barong Dance is performed at 9.30pm. 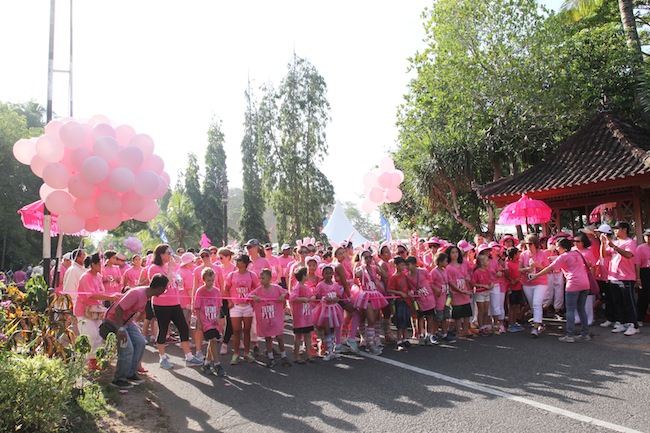 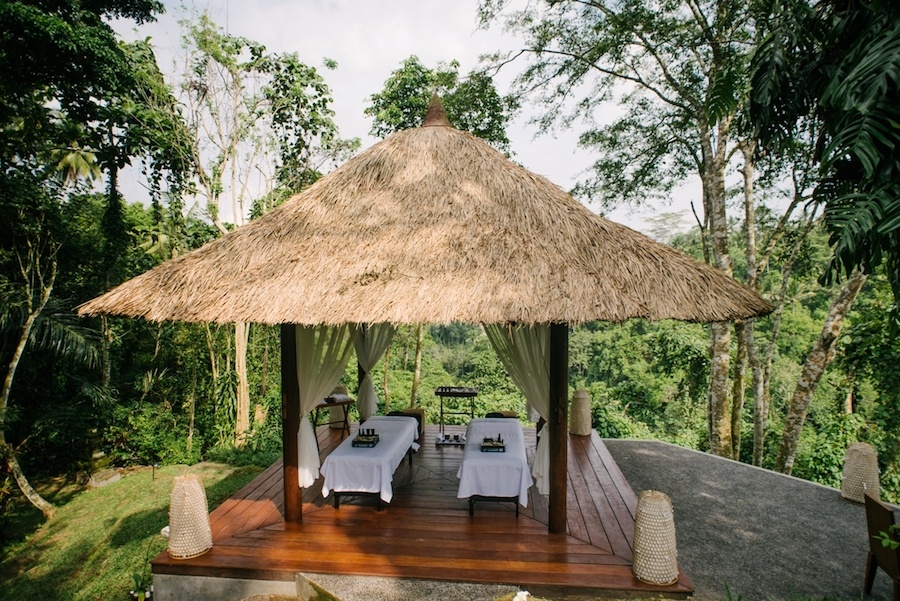 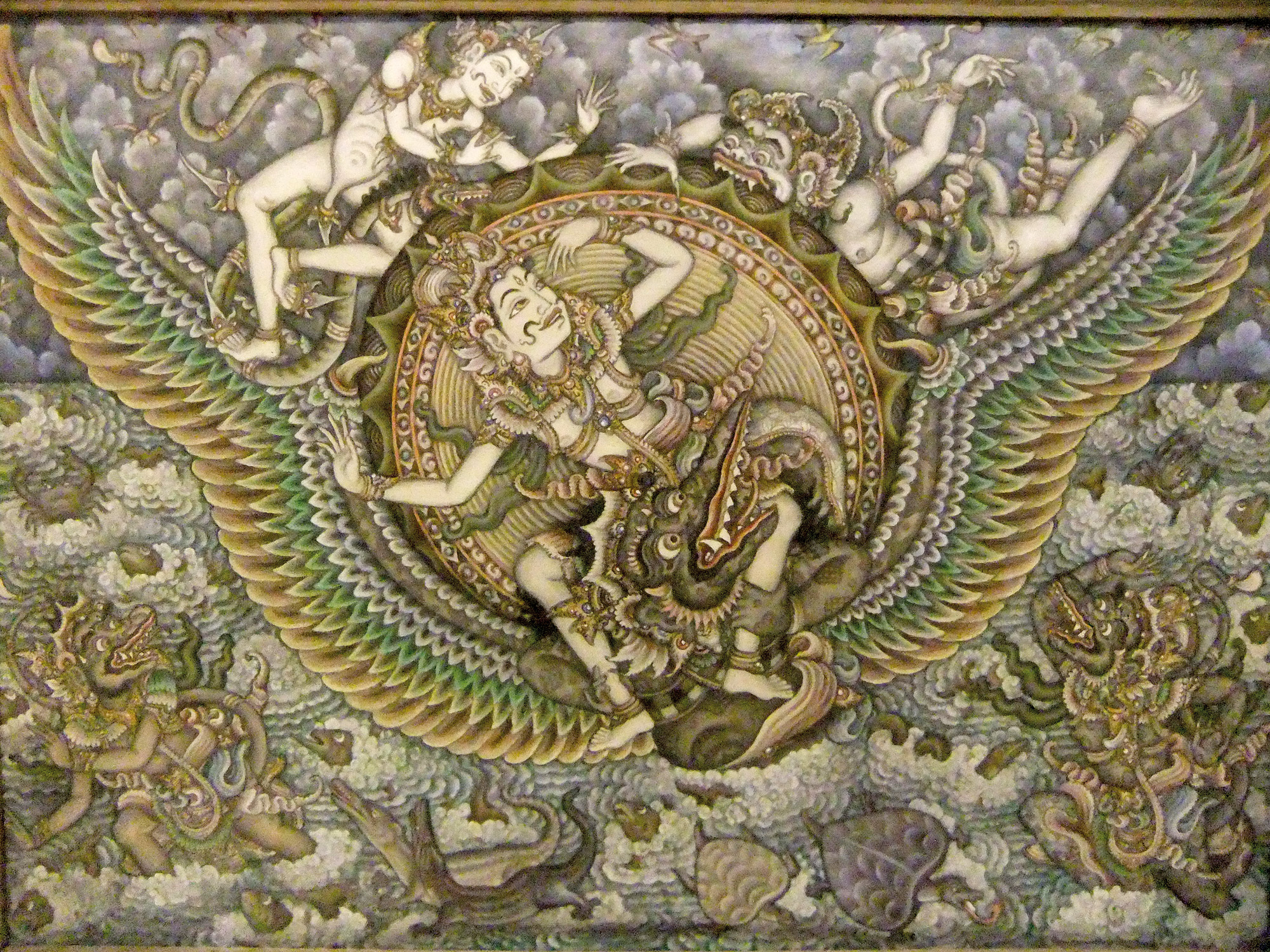 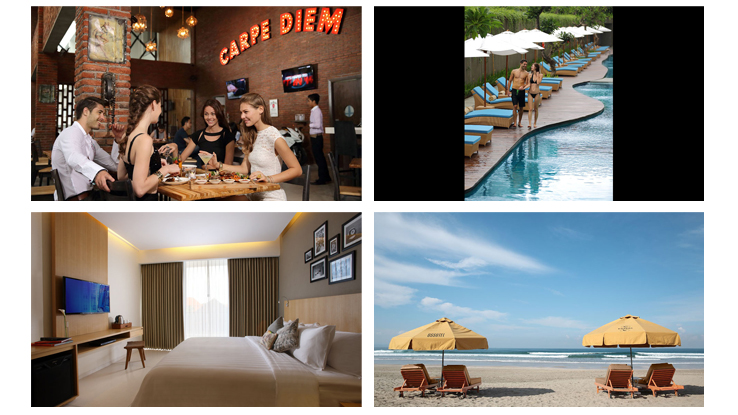 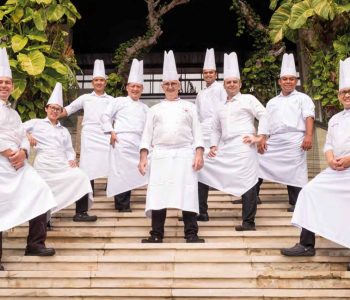