Bangli regency, which is located right in the centre of Bali, boasts Lake Batur and the volcanic Mount Batur among its attractions. However Bangli has much more to offer visitors. 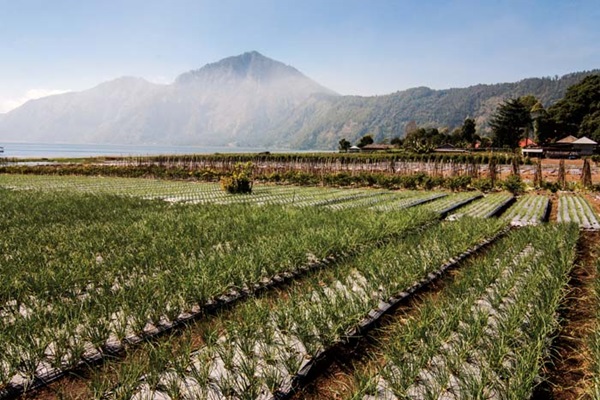 Penglipuran is a picturesque little village which is situated only a few kilometres from the regency’s capital. The name of the village is derived from two Balinese words, ‘Pengeling’ and ‘Pura,’ (meaning ‘sacred’ and ‘site’ respectively). The village, which is a well known tourist destination, is about 45 kilometres north of Denpasar. 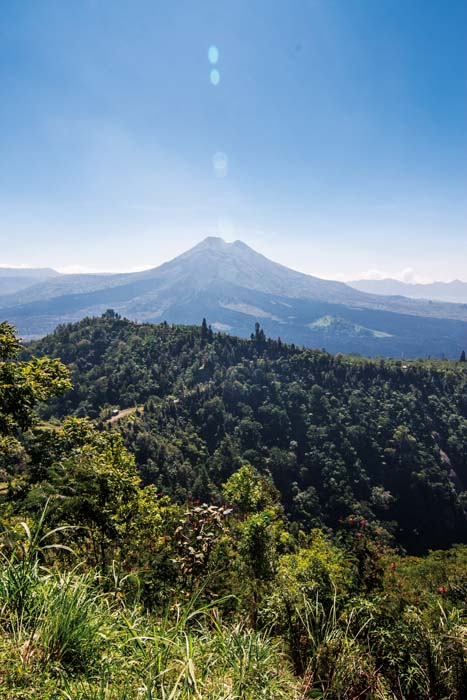 The village area is actually not particularly big, however there is 500-metre uphill path leading to it which is decorated with houses on both sides. Penglipuran village is a traditional village that has its own distinct characteristics. First of all, every house in this village has a similar main gate, or angkul-angkul. 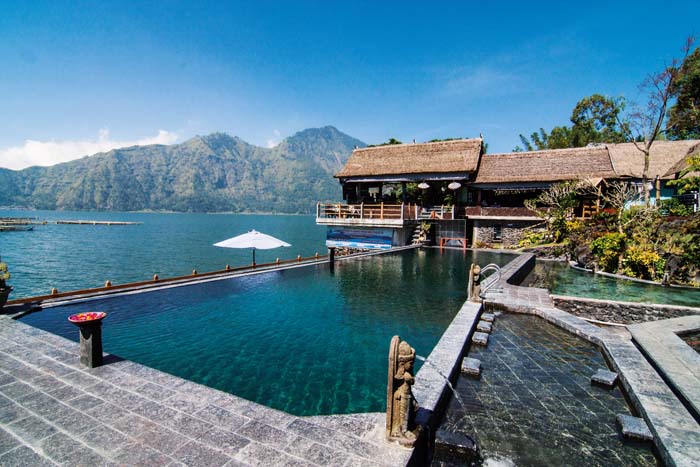 The philosophy behind this uniformity is that the exterior of the house should not give away whether the owner is rich or poor. From an aesthetic perspective, it also creates a picture postcard view along with a well maintained grassy pathway with several types of flowers to keep the village looking fresh.

Secondly, the village has its own local rules, one of which relates to marriage. Polygamy is not allowed, if any member of the village violates this rule then he will be exiled to a vacant land located in the south corner of Penglipuran. Fortunately, nobody has ever been exiled to this area which is now filled with bushes. 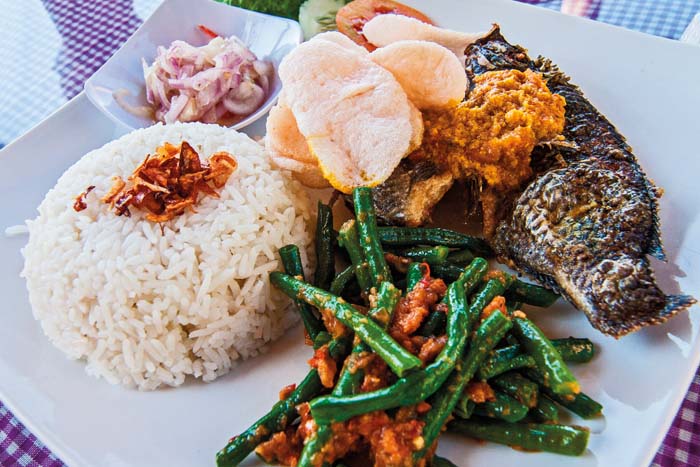 At the north end of the village there is a huge temple with a grand entrance, Pura Penataran. The temple is a holy place for the villagers to worship the Lord Brahma.

Drive north from the village and you will reach a little hill station called Kintamani. I love Kintamani for its cool climate throughout the year and most of all for the stunning beauty of the caldera. 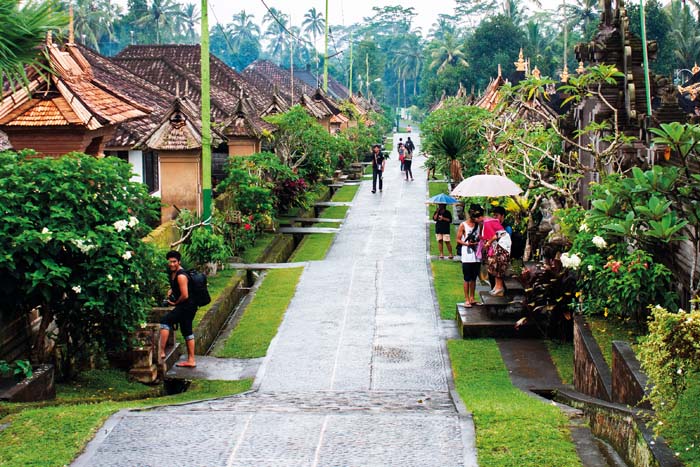 Mount Batur is an active volcano nestled in the enormous Batur Caldera next to Lake Batur which is located in the southern side of the Batur Caldera. An exploration around the lake is well worth it. Kedisan village is the place to see village life on the bank of Bali’s largest lake, which is approximately 18 square kilometers.

The road to Kedisan is a narrow winding road with beautiful views thick forest along the way. People living in the lake side village of Kedisan mostly earn their living from vegetable farming or fishing. Lake Batur plays the most important part in people’s life; its water is used to irrigate the farms as well as being host to a number of fish farms to farm Tilapia fish. 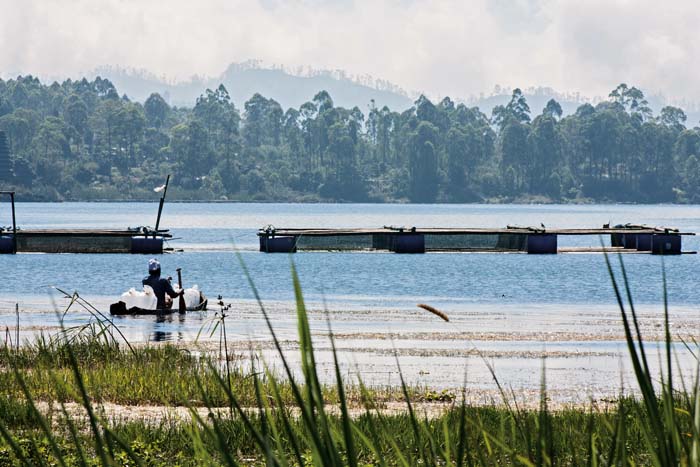 On the other side of the lake is Toya Bungkah, popularly known for its natural hot springs. The hot pool is located side-by-side with the lake and offers not only a nice warm dip but also an extravagant lake view. And don’t miss the regency’s most famous dish, fried Tilapia fish fresh from the lake, with rice and sambal matah (traditional Balinese chili and lemongrass condiment).

In Toya Bungkah, amidst the forest, there is also a public campsite, perfect for explorers looking to hike up the volcano. Stay a night at the campsite and admire the sky full of stars before heading up to the summit of the volcano at 2 a.m. 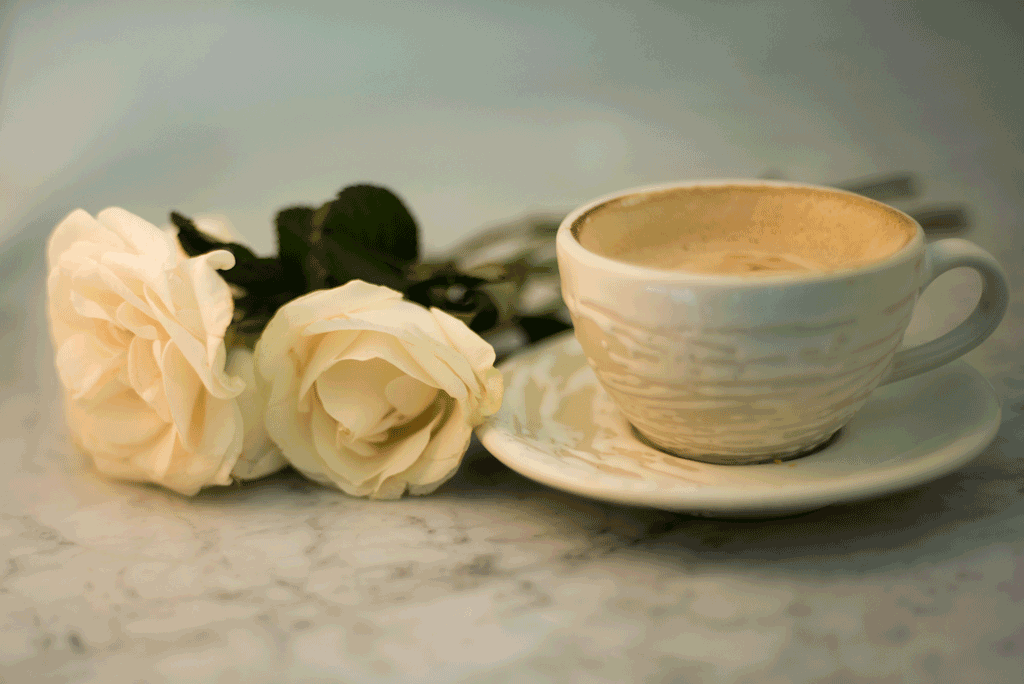 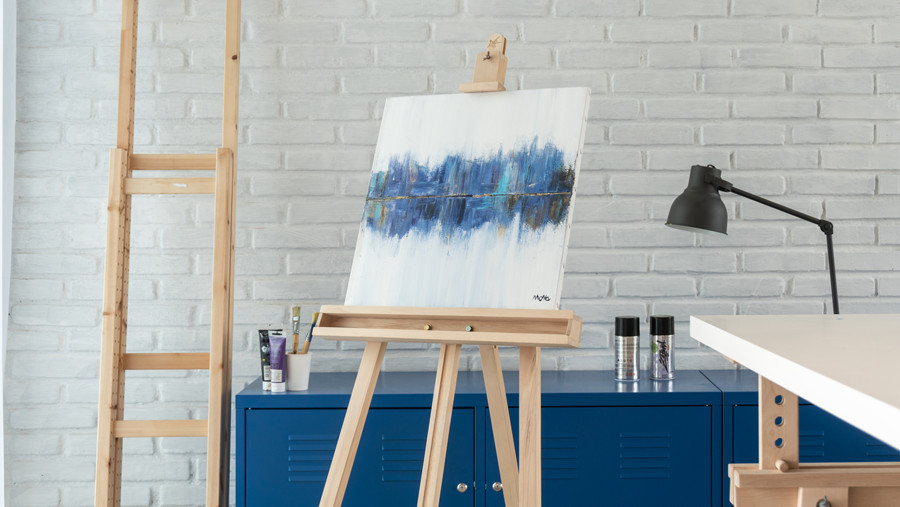 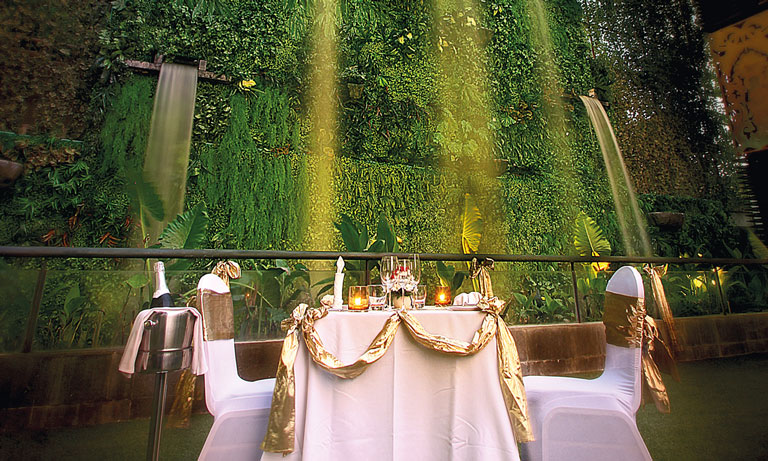 Dining by the Waterfall the Newest Romantic Dinner Experience in Bali 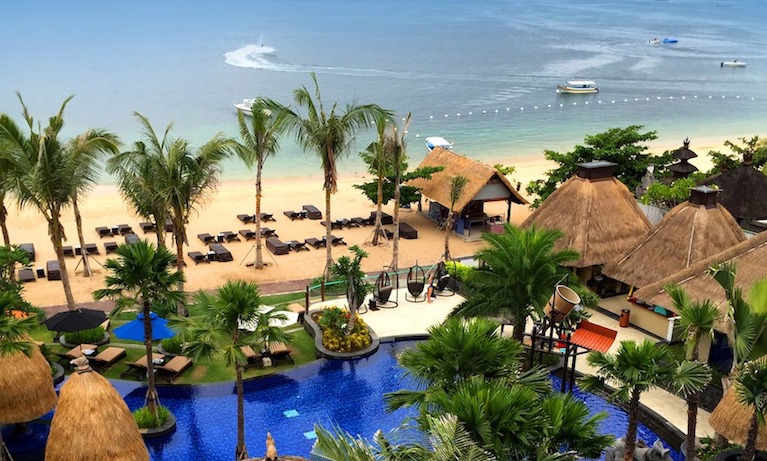 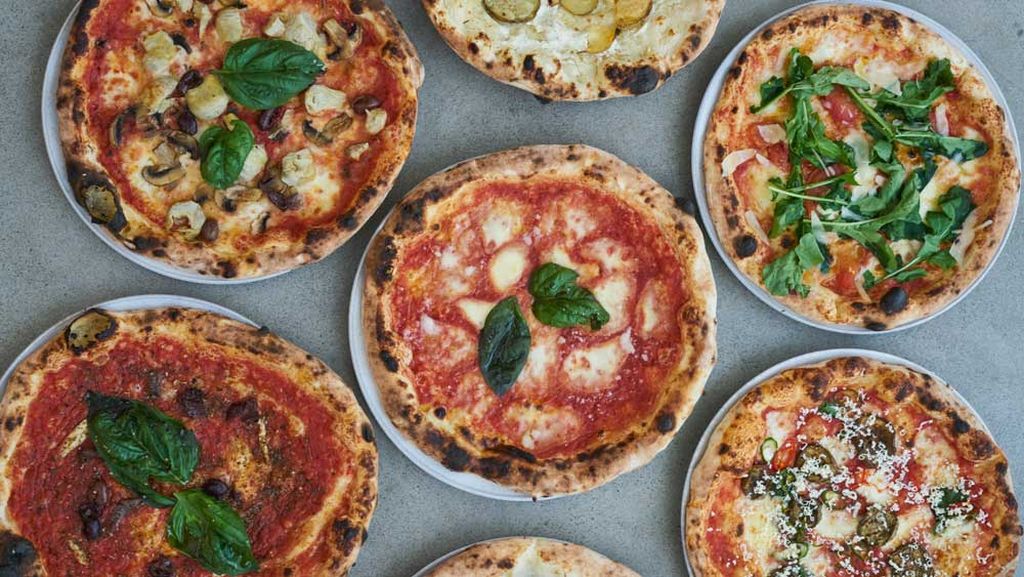