The Balinese religion is dominated by “deeds” rather than thought, by orthopraxy rather than orthodoxy. In rituals thus performed, peculiar attention is paid to the offering of food to what are called the witnesses (saksi) of the world: the gods (dewasaksi); the humans (manusasaksi) and the demons (butasaksi). Most tourists have seen, conjured up by their media knowledge of Bali, the big offerings that women carry on their head during temple processions, but this is only the most visible part of a complex system. Offerings actually amount to the hundreds, of which little is known, the most lively and colourful part of Balinese culture. 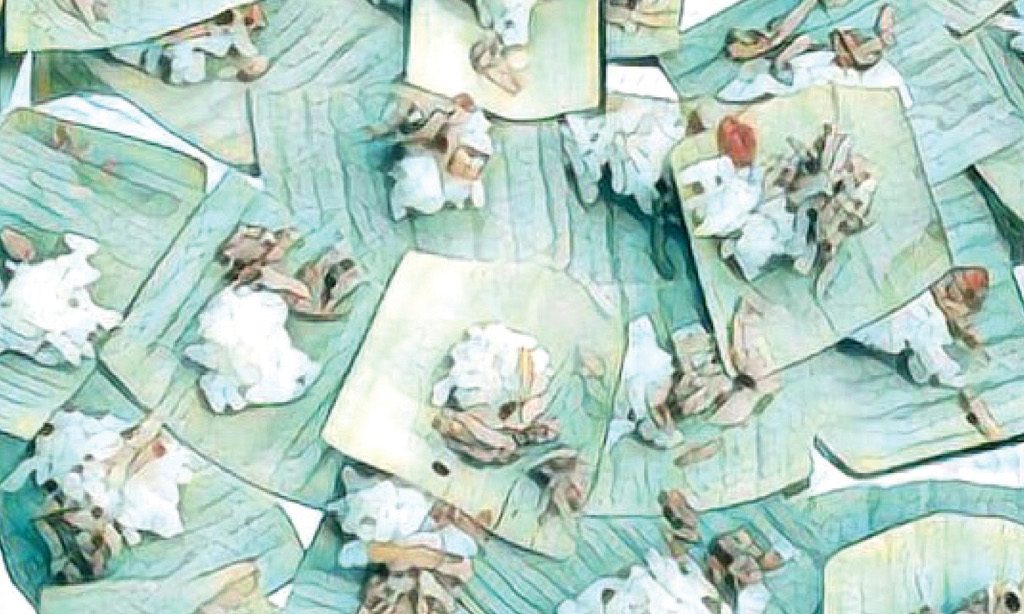 The most common offering is the Banten Jotan, also called Saiban, a small amount of food that humans present daily to the other two witnesses: the gods and the demons. The Jotan food is then prepared in a minuscule tray made from a square piece of leaf, usually that of a banana tree, although a conically shaped Tangkih coconut leaf is also sometimes used. The making of these Jotan trays – there are usually dozens of them – is one of the main activities of the women folk, who cut and ’plait’ them while talking and joking on one of the verandahs of the family compound. The “food” itself is normally the same as that prepared for the family’s daily consumption. It consists of a lump of rice, a pinch of salt and pepper, some vegetable, fish and meat. Beef is prohibited, possibly as a reminder of the dominant Shivaite character of the Balinese religion — the cow Nandini is the god’s vehicle. If rice is not available, some other cooked food such as maize or sweet potatoes may be used as a substitute.

The Jotan offering is presented (ngayab) after cooking or, at least before anyone touches the food. The Balinese often say that food actually belongs, by essence, to the dwellers of the intangible world (niskala). It ensues that what we eat are only the tangible (sekala) leftovers. To take precedence over them would be like “stealing” their food, and could therefore entail unexpected woes to those who infringe the taboo.

The Jotan food is addressed to the gods and demons thought to be dwelling within the house compound and its immediate vicinity. The way it is presented varies accordingly. When presented to the gods and heavenly beings, they are placed on higher platforms or tables, and when addressed to demons, they are put on the ground. The offering gesture varies as well, with a corresponding wafting, respectively of the right hand in the direction of the sky, or in the direction of the ground. It is also accompanied by a short muttering announcing the gift to its recipient. Reward is expected: favours from the gods and protection from the demons.

Any member of the family, as long as he or she is not in an impure or in unclean condition – caused usually by illnesses or menstruation – may make the presentation of the Jotan offering, although the job is usually entrusted to the young ladies and girls of the family.

The Jotan offering procedure is well ordered and usually strictly adhered to. Starting at the place where the cooking is performed, namely the kitchen, it then shifts to the purest part of the compound, that is the family temple, with its ancestor’s shrines and the Surya seat of Siwa; then it goes down an increasingly impure path that ends up at the entrance, where demonic gods and other buta kala demons like to gather. At all stages of the path, a dual set of Jotan offerings is presented, one for the gods and one for the demons: “Dewa ya, bhuta, ya,” goes the Balinese saying. Because the gods, as the various manifestations of the power of Spirit, and the demons, as the various forms of the power of matter, are thought to be inseparable.

The actual path of the whole Jotan ritual cycle starts at the kitchen –in the ‘demonic’ part of the house – by an offering on the floor. Then Jotans are put on top of the rice/food basket, in honour of the goddess of rice Sri; then near the hearth, for Brahma the god of fire; near the water jug or faucet, for Wisnu the god of fire; and near the spice mortar, for Siwa. From the kitchen, the presentation of offerings then shifts to the sanggah/merajan family temple, where Jotans are placed at the head of the respective altars (pelinggih) for the gods and ancestors, as well as on the ground for the corresponding demons.

After completion of the offerings at the family temple, the presentation goes back to the main compound, starting with the penunggun karang and the pegijeng – protective spirits that respectively dwell in the North-West and centre of the compound. They receive each a pair of godly and demonic offerings. It continues in front of the various buildings and bales (open buildings) of the compound, which each get their own pair too; then the presentation is made first to the granary, with another Jotan to Sri the goddess of rice, then to the brooms and other “dirty” implements of the house; the presentation finishes at the entrance, both inside and outside, and on the two small niches made on the left and right walls or pillars that make up the entrance.

Once the Jotans have been presented, their essence (sari) is said to be consumed by the gods or demons to which they are addressed. Thus they lose their sacredness, becoming the preferred food of chicken and dogs, that fight noisily about the leftovers. In Bali the godly is indeed never far from the demonic. We all know that, of course. 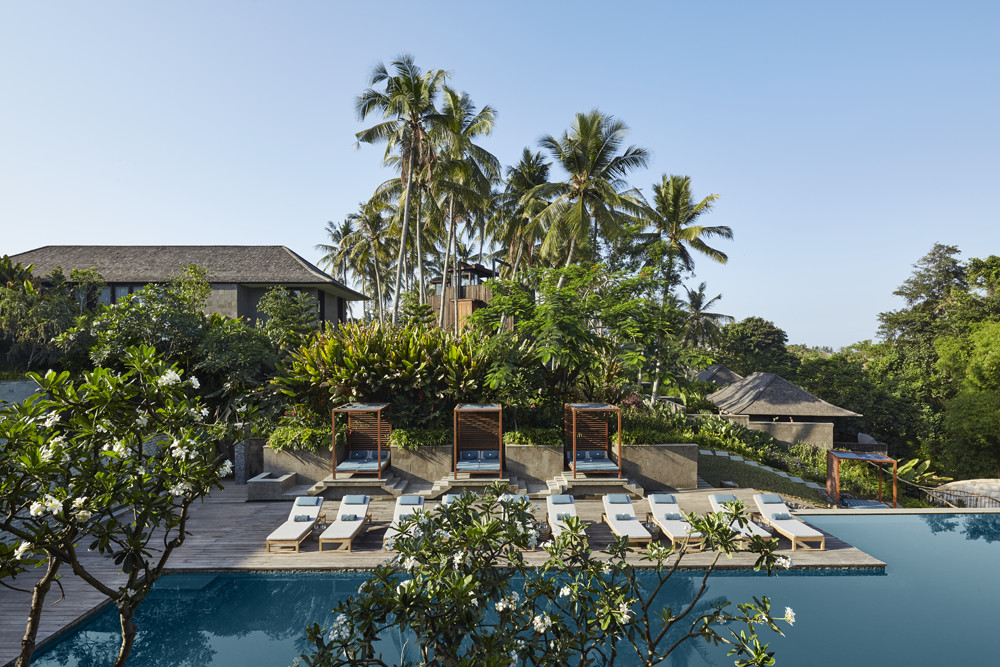 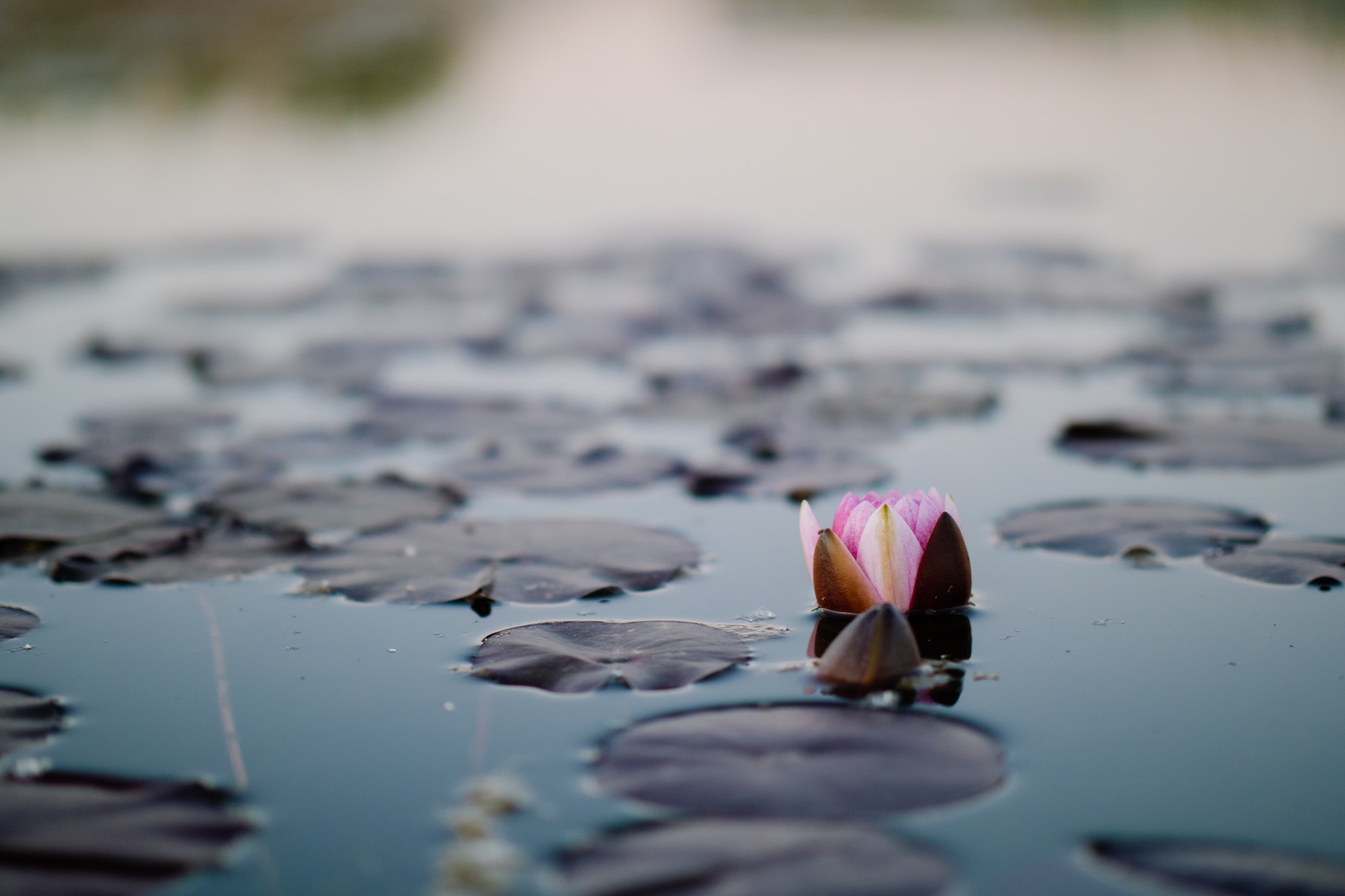 5 Podcasts To Help You Maintain your Mental Health 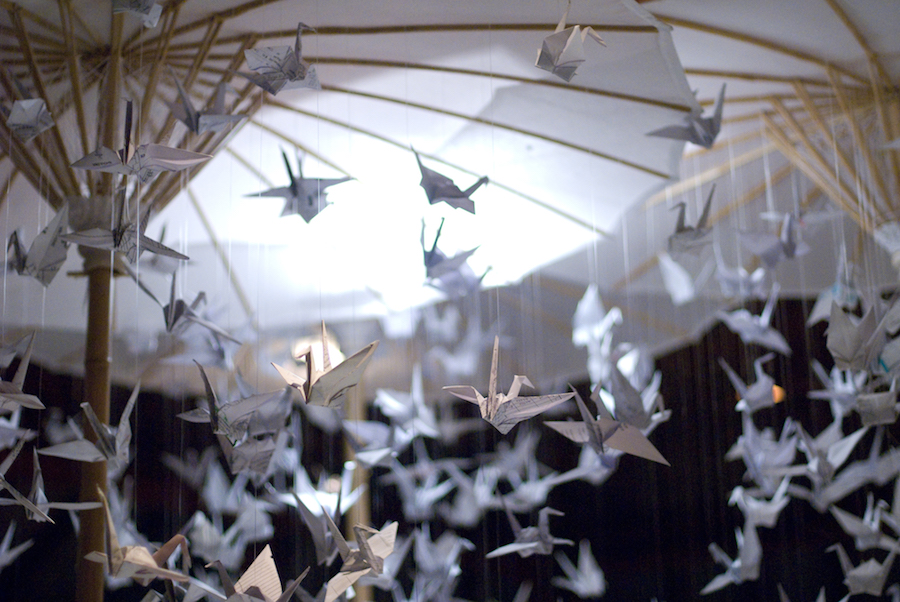 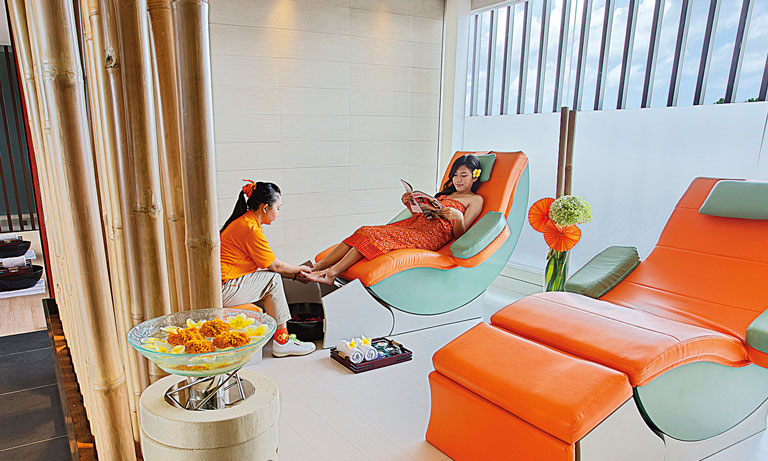 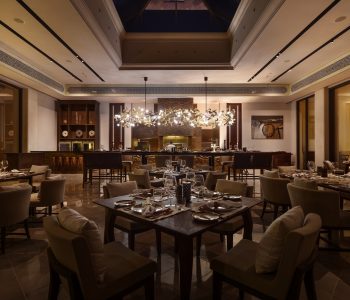