Melinggih Kelod is a village in Payangan, about half an hour drive from Central Ubud. In 1999, the village was recognised as the home of a Bali Starling Conservation Project better known now as Begawan Foundation’s Breeding and Release Centre. But before there was Begawan Foundation, it was Begawan Giri Estate that kickstarted it all.

Begawan Giri Estate (now taken over by COMO Shambala Estate) was a private estate built with the vision to economically support and sustain the surrounding villages at Begawan. Despite the lack of facilities and resources in the early 90s, founders Bradley and Debbie Gardner persevered. They embarked their journey with a bamboo construction serving as a home and office; roads were practically non-existent, so they settled for mud paths. The estate began to take shape over the next decade. Armed with patience and understanding, the couple spent time learning the land, enough to eventually build vegetable gardens and fish farms, along with pig breeding farms, whilst working closely with local farmers and putting sustainability at the forefront. More than 2,500 trees were planted, including coconuts, mahogany, teak, and a bamboo grove. The Gardners also nurtured coffee, cacao, aloe vera, lemongrass, cashew nut, and a whole variety of banana. The residences coexisted naturally with the gardens. Then, the arrival of four Bali Starling birds from England changed the drive of the Estate.

The Bali Starling (jalak Bali) is endemic to Bali but has a high concentration of commercial breeders in Java, as people seek to keep them as pets. The iconic Bali bird is on the International Union for the Conservation of Nature (IUCN) Red List of Threatened Species, currently listed as Critically Endangered and is now the second rarest bird in the world. Their biggest threat is illegal hunting and poaching.

Begawan Foundation’s Bali Starling Conservation programme was developed to increase the population of the endangered bird in its wild habitat. In 2006 and 2007, they released sixty-five Bali Starlings on Nusa Penida island (which homes over 100 Starlings to date) and sixteen Starlings at Sibang from 2010 to 2012. Still, a number of the freed birds were captured by poachers. The Foundation turned to education and community-based conservation programmes with the belief that the local community, too, has an important role to play in the fight against wildlife crime.

As of today, Begawan Foundation runs two key breeding programmes. The Centre hosts a Breeding Enclosure and a Socialisation Enclosure. Whilst the former is self-explanatory, the latter acts as a designated space for the birds to pair up, eventually breed and be released. The Bali Starling Foster Parents programme, on the other hand, is the community-based breeding initiative where a family ‘adopts’ a pair of Starlings, in which they will attend to and breed under their own surveillance. The end goal is for them to release the chicks into the wild; this gives them a sense of ownership and raises awareness on the importance of breeding – all-in-all a very rewarding achievement! The Centre itself currently has fifty-three Bali Starlings, eight Mitchell’s and Forsten’s Lorikeets, as well as three Black-Winged Starlings.

The Kids Education initiative teaches a syllabus of environmental-based programmes that are not taught in conventional schools. It runs after school hours and gets students excited to learn cooking skills, gardening, recycling, karate, and about conservation in their spare time. Incentives such as educational trips and receiving a Begawan Foundation t-shirt after logging in their first hundred classes  help to get them excited to join this learning-by-doing programme.

Kids, especially girls, are encouraged to build their confidence and voice their opinions – perceived as a taboo still in some parts of Bali. The students contribute ideas in class and bring recyclable waste to the centre every day from home or the streets. Both adults and kids in the village now contribute to the conservation programme by reporting bird sightings in the wild. Many take to social media to do so; which is a proud achievement for the team.

How can you help?

The Bali Starlings are omnivores. They feed on fruit, vegetables, bugs, also egg shells for calcium!  The birds get a 5-star treatment here, with fresh water, bath, balanced diet, and cage disinfectant services provided daily. Begawan Foundation currently receives papaya from Six Senses Uluwatu and egg shells from Best Western Premier Ubud. Any hotels or restaurants that would like to donate food to the centre, please contact Seruni Soewondo at seruni@begawanfoundation.org or +6281295695011.

If you are local to the village and surrounding areas, reports of sightings will greatly help the protection of the birds! If you’d like to volunteer or visit the site, contact the team prior to your visit.

If you wish to make a donation, visit http://begawanfoundation.org/how-you-can-help for more information. 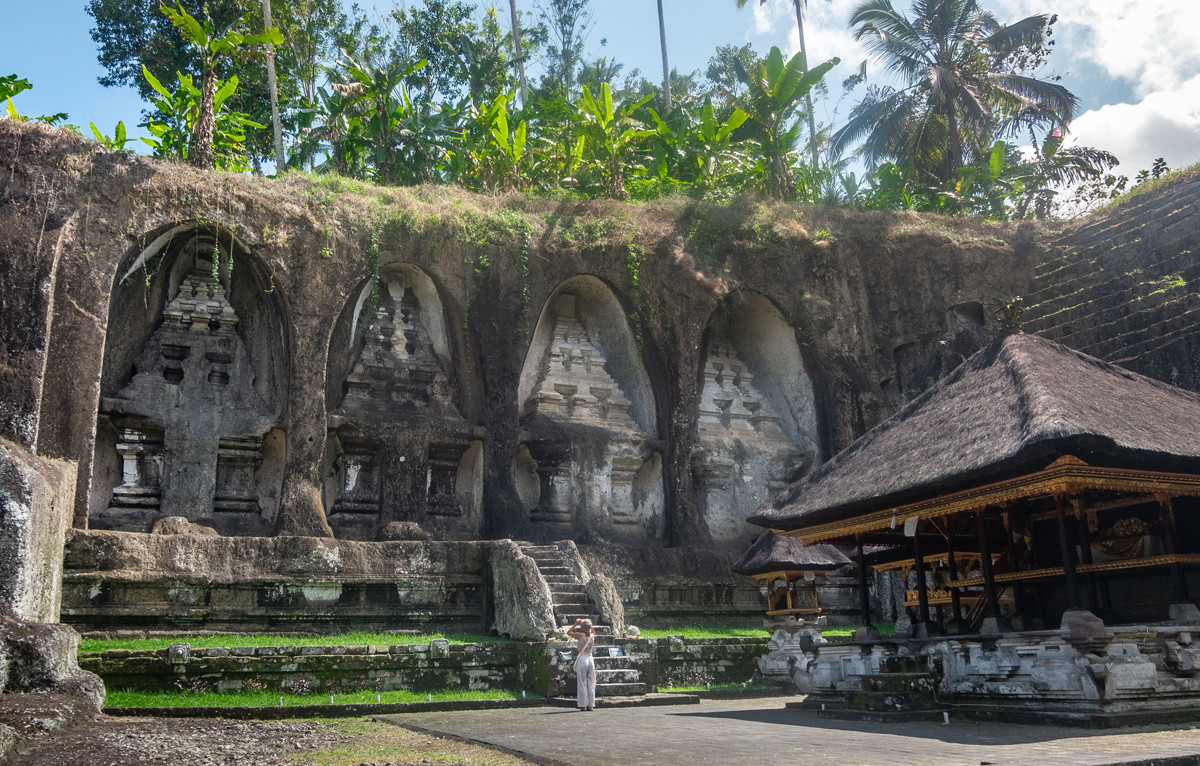 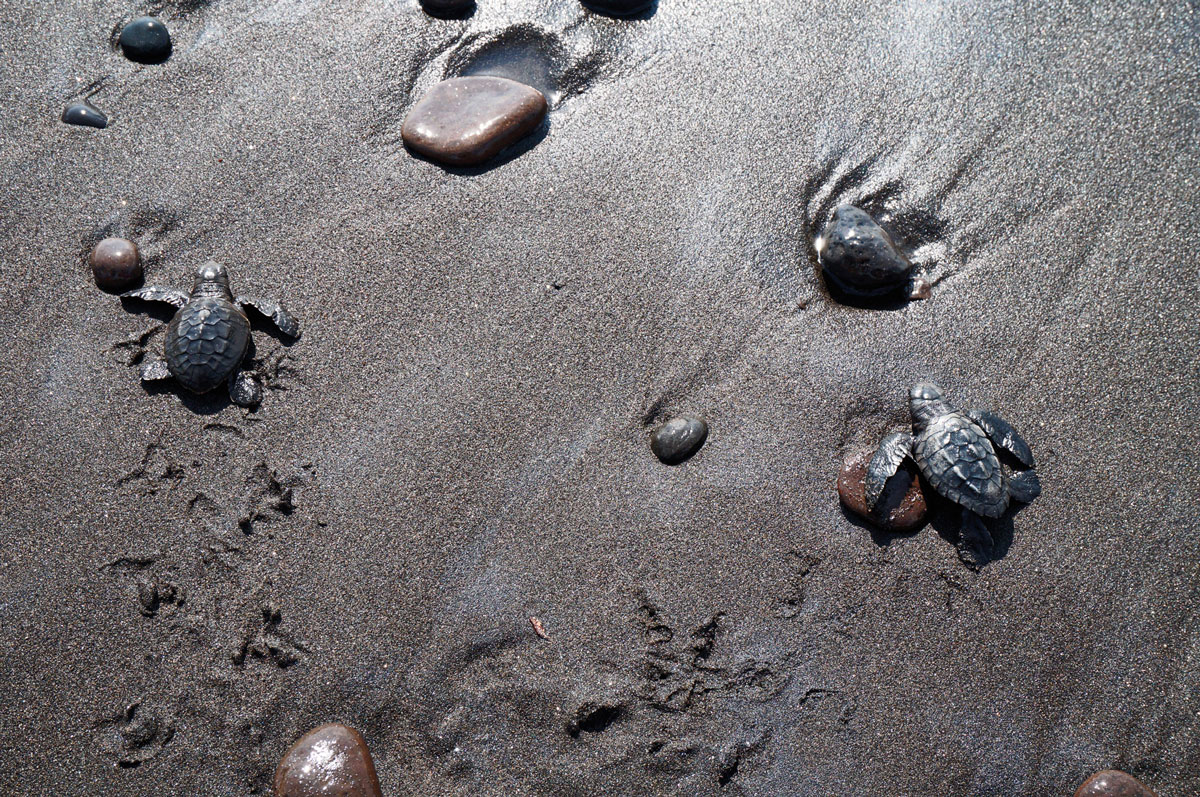 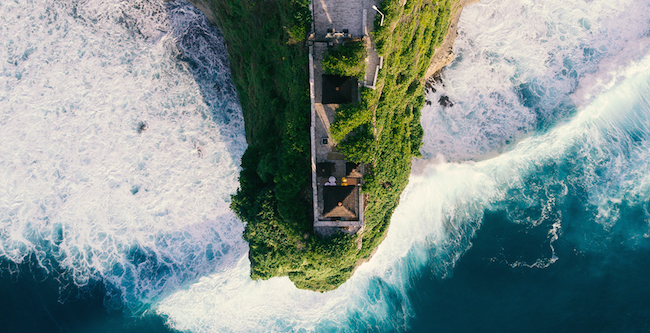 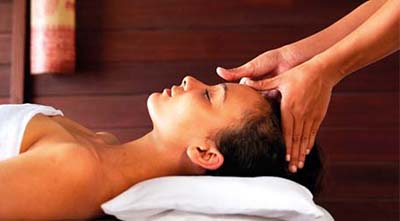