Bali is a unique meeting point between tradition and modernity. One of its distinctions is its fascinating culture that is, however, under increasing pressure from outside influences and the Indonesian nation-state. Sited in Sukawati, on the main link from Denpasar east to the regency of Karangasem BentaraBudaya Bali Cultural Center plays a vital role in informing the local population, and visitors, on creative and culturally matters, born both of domestic and foreign influences.

Currently at the crossroads of its cultural evolution, the Indonesian, and especially the Balinese people require an interface into the future, and the past. Bentara Budaya Bali (BBB) functions as a hub for not only the preservation of cultural, but also for the introduction of new ideas and forms of expression. It gives the local people the intellectual instruments to understand change, and thus not be overwhelmed by it.

The Kompas Gramedia Group of Jakarta owns Bentara Budaya with core business enterprises in the information, communication and education sector. The largest media conglomerate in Indonesia, with 43 tabloids and magazine titles, it owns Kompas newspaper, the largest circulating printed media in Indonesia. Other interests include radio, television, publishing and Gramedia Bookstores. First opened in Jakarta in 1982 by Jakob Oetama, this cultural institution consists of a museum and an art gallery. Yet, its mission had since expanded to include venues in Yogyakarta, Solo and opening BBB in September 2009.

“As a public cultural space, the name Bentara Budaya means cultural messenger. Its existence is intended to build an atmosphere of creative social interaction, accommodating and representing national cultural vehicles, from various backgrounds and horizons,” says renowned writer and poet, Warih Witsatsana, the head of management and curation at BBB. One of the best-kept secrets on the island, BBB on average holds 85 events a year, even up to 100. It collaborates with various artists, communities, campuses, government agencies, cultural institutions of other countries to present cross-cultural activities, yet unfortunately, it remains under the radar of the tourist masses.

The full spectrum of Indonesian cultural activities, from traditional to modern Indonesian arts, exhibitions of fine arts such as paintings, sculptures and graphic arts, to even hosting performing arts, and concerts, book launches, poetry evenings, film screenings, workshops and classes, make up the core program of BBB events.  It regularly works with collectives as diverse as Keroncong Bali Lovers Community, (Keroncong is a fusion of Portuguese and Indonesian music), and students of the Udayana Science Club (USC), the UniversitasUdayana, Denpasar. Now, the group of four Bentaracentres have become one of the most important references for the activities and development of art and culture within Indonesia.

BBB accommodates and represents national cultural vehicles, from various backgrounds and horizons, which may be different and even experimental, yet unfortunately, have no place and are not suitable to be represented in other institutions or buildings. It also has a collection of artworks from the Indonesian maestros, including many Balinese classical paintings and works from “the golden years of Balinese painting” 1930 – 1945.

RH: Can you share a little about the educational platform of Bentara Budaya Bali?

Warih Witsatsana (WW): BentaraBudaya Bali can be called a meeting space for young people or artists of various backgrounds and fields so that there is a possibility for cross-border collaboration through the exchange of ideas. Also, through discussions that depart from knowledge, they have the opportunity to experience first hand a process, and this gives birth to understanding, learning by doing.

RH: We are in an era of rapid cultural change, why is Bentara Budaya Bali increasingly important for Balinese people?

WW: As a public space, Bentara Budaya Bali is not only a place to meet and talk but also somehwere to accommodate various arts and cultural activities or other forms of creativity. The public sphere also plays a role in building community awareness, primarily through programs that depart from the traditions and values of local wisdom while linking it to the current socio-cultural conditions. Even though the world today is cross-border in the digital era, the public still needs a space to meet directly and personally to understand our “reality” today. It is a prototype of a cultural laboratory in line with efforts to produce visionary ideas to allow us as a collective to move forward. Via the transfer of knowledge, we empower individuals and communities.

“Bentara Budaya plays an enlightening role in Balinese cultural life,” says Bali historian and noted art critic Jean Couteau. “Its curatorial policy keeps an intelligent balance between the three layers of cultural life: firstly, the Balinese layer, seen beyond exoticism and toward cultural memory; second, the Indonesian layer, with the melting pot creativity of the national space and the need to transcend local identity; and finally the transnational layer, with all the problematics and creativity of contemporary life.”

For more information on activities and programmed events: https://www.facebook.com/bentarabudayabali09/ 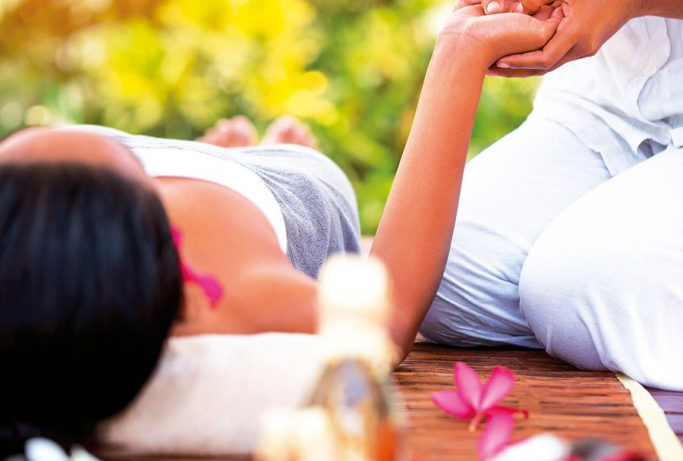 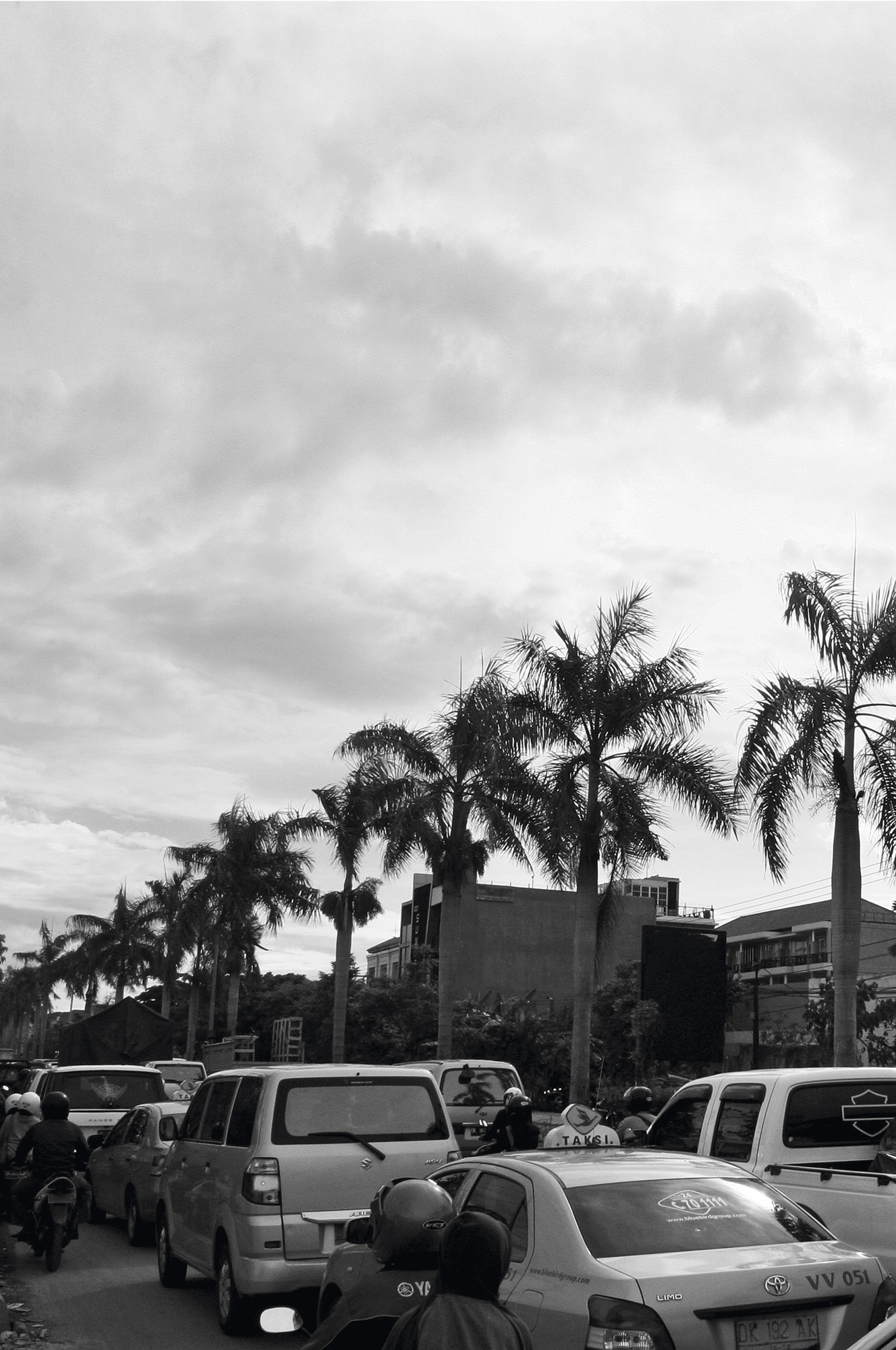 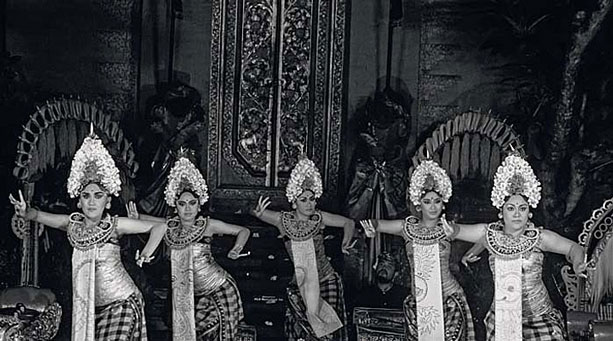