On Friday, 10 May 2019, a star-studded clean up took over Sanur’s Mertasari Beach early in the morning. The likes of surfing legend Kelly Slater and Indonesian Punk-Rock star and activist JRX were among those present for an important beach clean up on this peaceful Bali coastline.

The event was organised by U.S.-based nonprofit Ocean Conservancy and luxury watchmaker Breitling, together with local government, as a joint awareness campaign on ocean plastic pollution.

Ocean Conservancy is an organisation working to protect the ocean from today’s greatest global challenges – one of those is quite clearly marine plastic pollution. They are known for the annual International Coastal Cleanup (ICC), one of the biggest global cleanups (third Saturday in September, every year). In Indonesia last year (2018), more than 9,900 volunteers removed over 9,100 kilograms for ICC.

But, why was Kelly Slater there?

Surfing superstars Kelly Slater, Stephanie Gilmore and Sally Fitzgibbons are part of Breitling’s ‘Surfers Squad’. With Breitling’s renowned luxury diving watches, such as the iconic Superocean, the ocean is an important part of their own legacy. This is why Breitling’s Surfers Squad – who are all individually leading advocates in ocean and environmental protection- are committed to raising awareness of and helping to maintain clean oceans and beaches.

Ocean Conservancy and Breitling have partnered since 2018 to conduct cleanups in marine debris hotspots around the world.

“Bali was a natural choice for this cleanup, as Indonesia is not only one of the countries most impacted by ocean plastic, but its government is among the most committed to finding solutions to the problem,” said Nicholas Mallos, director of Ocean Conservancy’s Trash Free Seas® Program. ”It’s also one of the most iconic surf locations in the world, and we are so excited to welcome the Breitling Surfers Squad to participate in this great mission.”

Hundreds of volunteers arrived at 8am at Sanur’s Mertasari Beach, from local beach clean up organisations like Trash Heroes, to local school children, even Indonesian Punk-Rock drummer JRX (Jerinx) of ‘Superman is Dead’ – a known activist on the island – joined the clean up crew.

The Surfer Squad also got down and dirty, rolling up their sleeves and digging deep into Sanur’s coastline to pull out as much litter as they could find.

A total of 700 volunteers joined the cleanup that day, collecting a total of 635kg of ocean trash.

Kelly Slater said: “I always say – and I believe that I can speak on behalf of the entire Surfers Squad – that beaches are, in effect, our offices. What we have seen here and on beaches and in oceans around the world is shocking, and I would like to thank Breitling and Ocean Conservancy for their shared fight against plastic pollution. Everyone can contribute to a cleaner environment – for ourselves and for future generations.”

The original Breitling SuperOcean, which was first launched in 1957, was created to meet the needs of professional divers, but it quickly found favor among amateur divers and scuba enthusiasts. The Superocean Heritage Ocean Conservancy Limited Edition is distinguished by a case back engraved with the Ocean Conservancy logo and the limited edition “1 OF 1000”.

The 44-millimeter stainless-steel chronometer is presented with a pair of NATO straps made of ECONYL® yarn, an innovative material repurposed from nylon waste, one source of which is fishing nets from oceans around the world. The straps are extremely durable, and the ECONYL® yarn material can be recycled indefinitely. The watch is presented on a blue-striped satin NATO strap and is delivered with an additional plain blue satin NATO strap. The packaging is also made from 100% recycled material.

A portion of the sales of the watch will be donated to Ocean Conservancy and its global fight against ocean pollution. 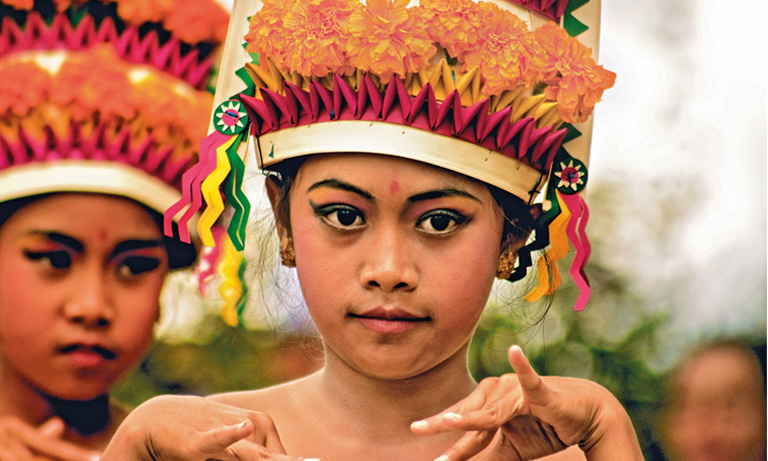 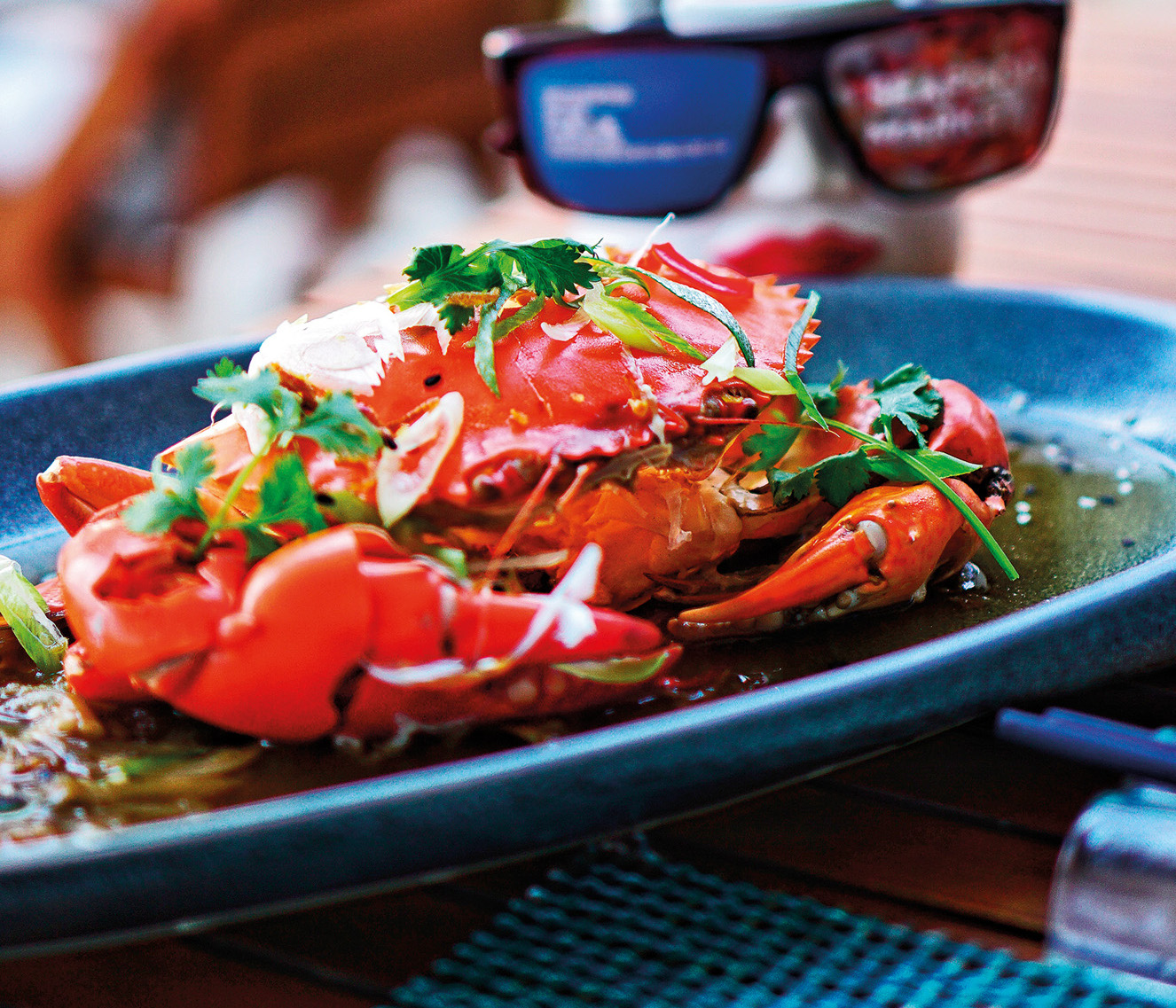 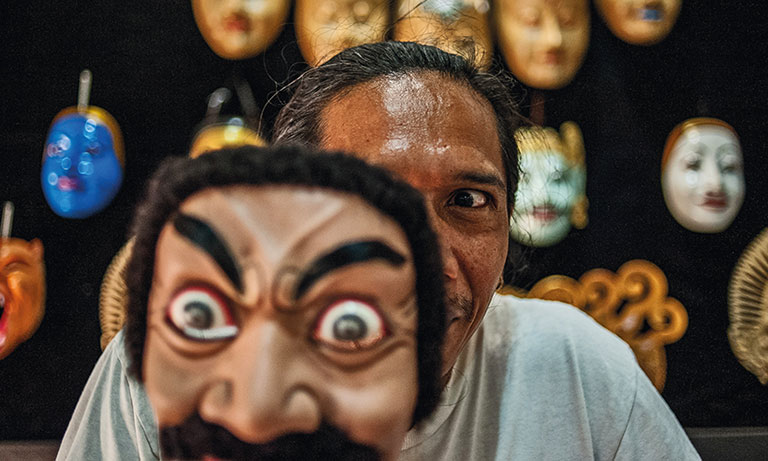 The Ideology of Balinese Masks 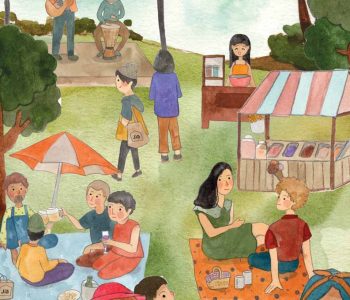 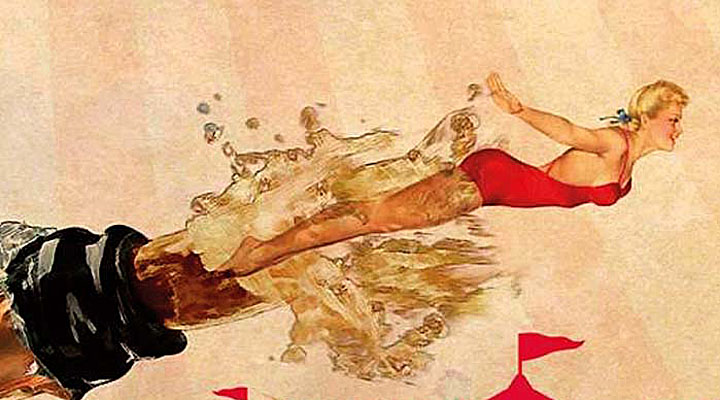