Vast areas of paddy fields welcome travellers to Jembrana, Bali’s most western regency. The views are spectacular when passing through the border that separates Tabanan and Jembrana regencies, where the green farms expand out into a blue, ocean backdrop. When it’s time for harvest, the fields turn gold, shining under the Bali sun.

Whilst most of the men work in the rice field during the planting season, it is the women who take charge during harvest. They work in groups from morning to afternoon, carefully cutting the paddy and collecting them into bunches. Some of the paddy goes to the middleman, who takes care of the next process, whilst some is brought home for the family to consume.

At home the paddy is processed using the traditional methods: first they are dried under the sun, then the shells are removed using a traditional pestle and mortal made of wood or bamboo. Then out comes the rice.

This harvest time, which sees the village women working together out in the stunning rice fields, has inspired artists in Jembrana to create a beautiful dance called Byungbyong. The word Byungbyong derives from two words: Bungbung is the bamboo that is cut into short pieces, and Gebyog is the sound of the bamboo when it meets the wood.

The dance, which debuted at the Bali Arts Festival, was performed by three elegant women wearing hand woven fabrics wrapped from should to ankle.

The routine narrates a beautiful story about women in the village, each part showing their daily activities in the paddy field. The dance even involves the performers grinding the outer skin of the paddy as the women farmers normally would.

Kunti, the dance choreographer, managed to combine the traditional dance with a little juggling action where the dancers throw the bamboo to the air and then catch it again while dancing. Meanwhile the music composer, Wawan, successfully composed an energetic and melodious gamelan arrangement for the dance.

The dance shows how much Bali’s rural livelihoods are still able to inspire art and artists, as it always has been, and that with the creation of new choreographies, Balinese dance can remain alive and well. 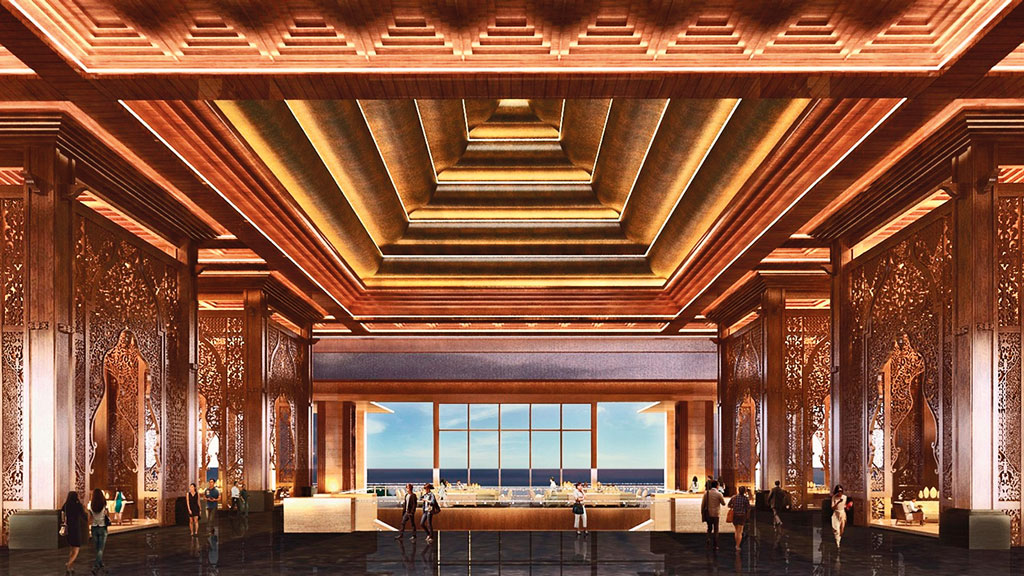 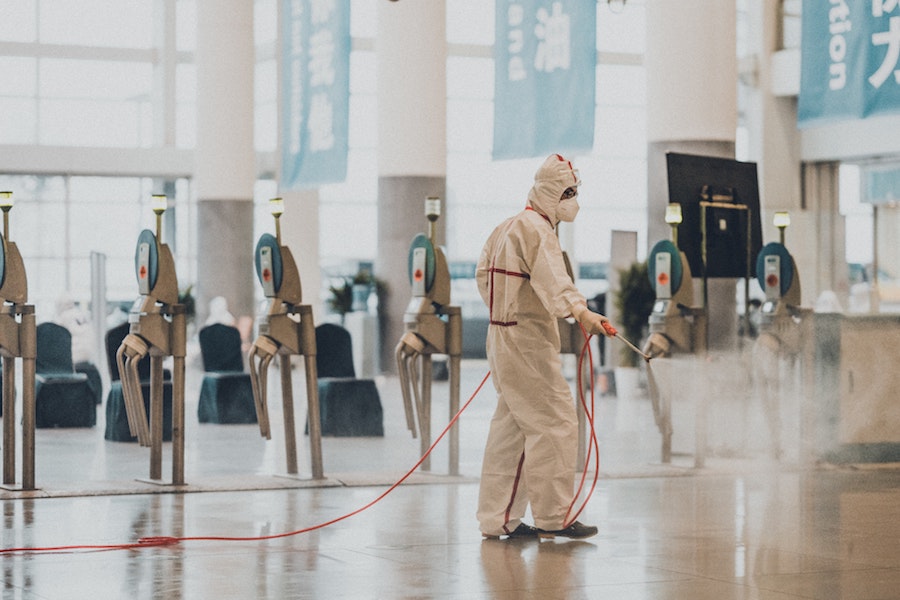 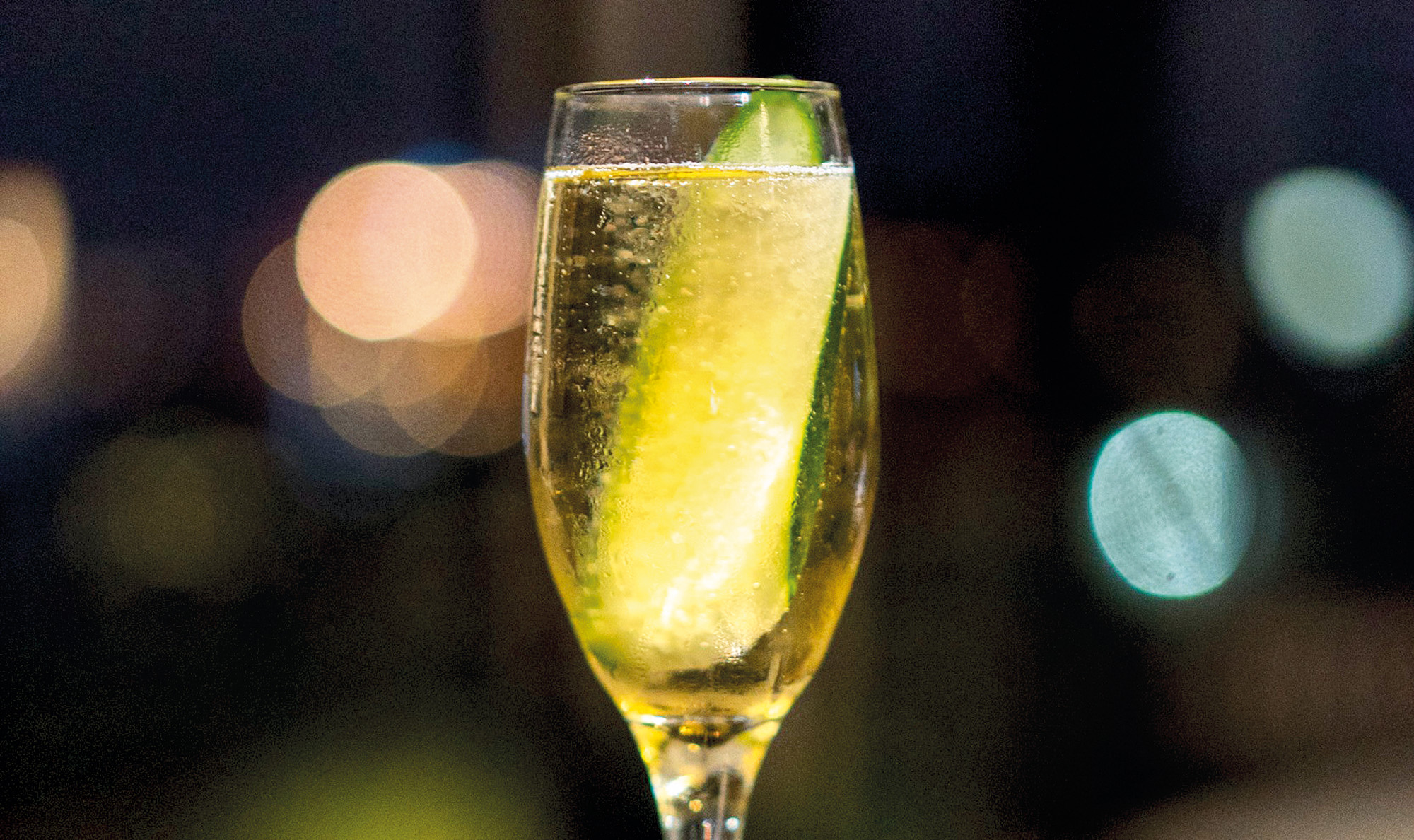 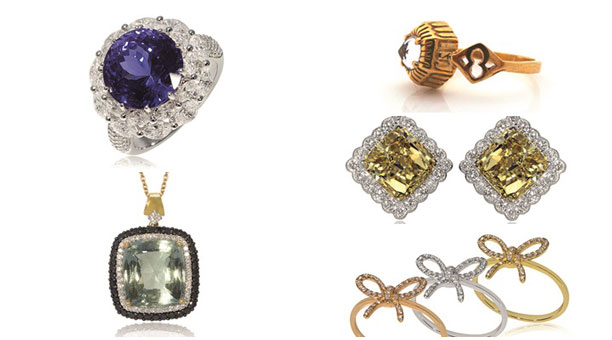 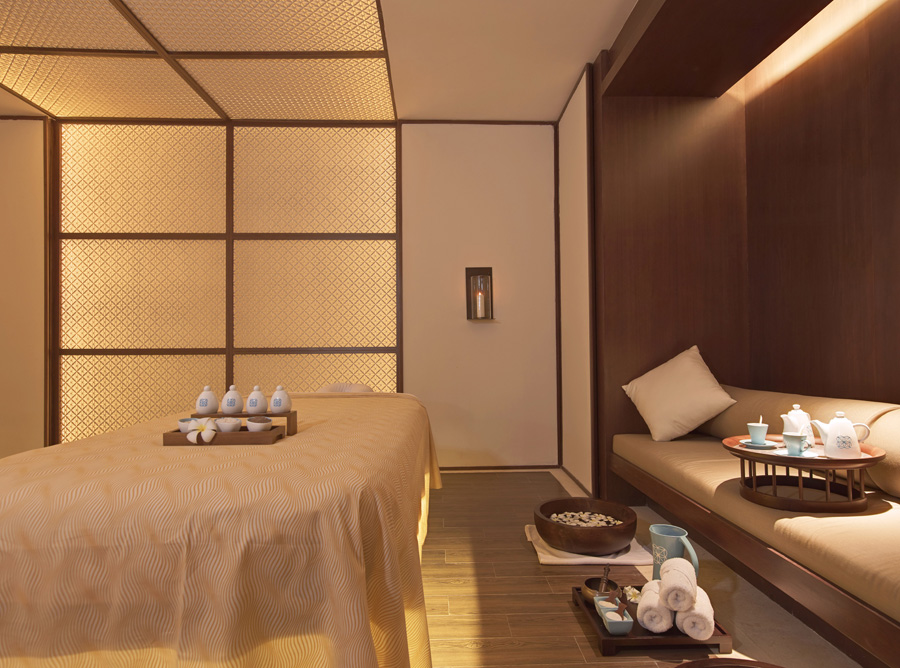