Bvlgari Resort Bali has appointed Stefano Attardi as Executive Chef.  A native of Naples, Italy, Stefano earned his hospitality culinary degree at the Gabriele Rossini Institute and began his career at Schweizerhof Hotel in Zermatt, Switzerland.

Stefano brings undeniable passion and a wealth of knowledge with 15 years of hospitality experience, specialising in luxury experiences with key appointments in several Ritz-Carlton properties including the opening of The Ritz-Carlton, Grand Cayman, Bvlgari Hotel Beijng and Bvlgari Hotel Shanghai.

As he developed his culinary skills, he served in various locations between Switzerland, Palm Springs and Miami, before joining The Ritz-Carlton, Grand Cayman in 2005, as part of the pre- opening team of “Blue by Eric Ripert” and then appointed as Chef de Cuisine at the resort’s Italian restaurant. He then ventured off to Spain in the position of Executive Sous Chef at The Ritz-Carlton, Barcelona, before being named Executive Chef of The Ritz-Carlton, Bali. In March 2017, he joined the opening team of Bvlgari Hotel Beijing, where he served as Executive Chef and helped contribute to the success of the property as one of the top luxury hotels in Asia. Prior to his appointment at Bvlgari Resort Bali, Stefano was the Executive Chef of The Four Seasons Resort Bora Bora.

Stefano is an avid sportsman and during his spare time enjoys surfing, playing and watching football, traveling, and discovering new food beverage concepts. 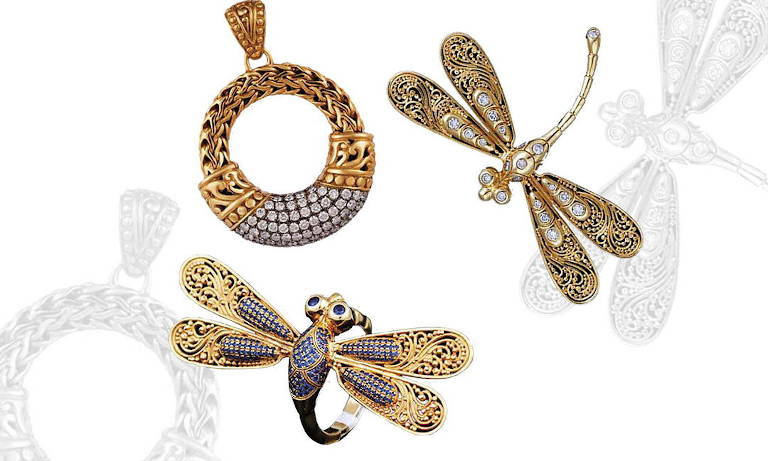 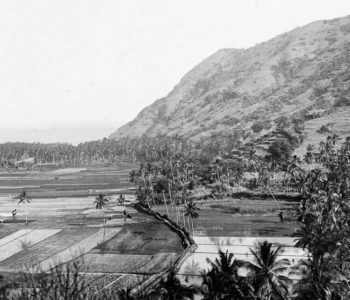 Images of Paradise and the Exploitation of Bali 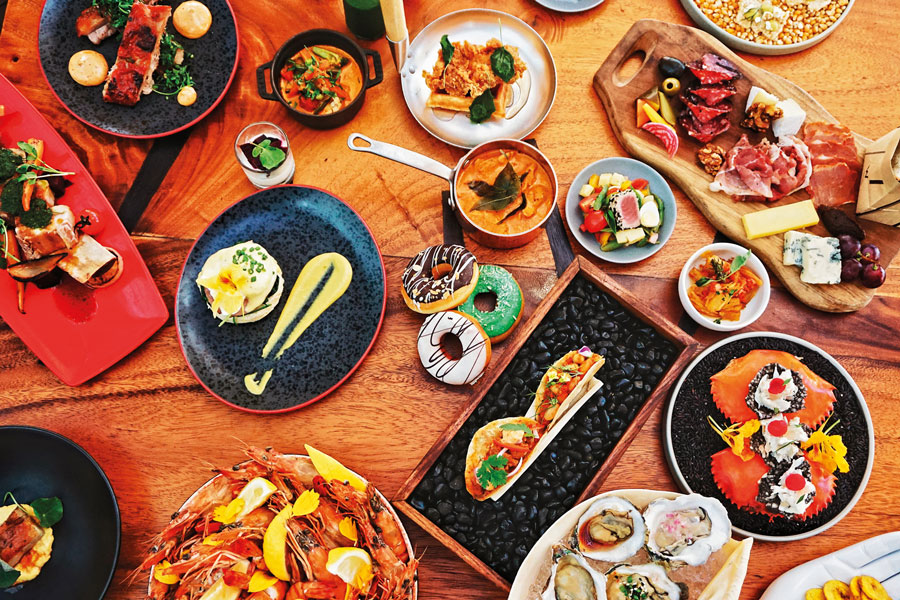 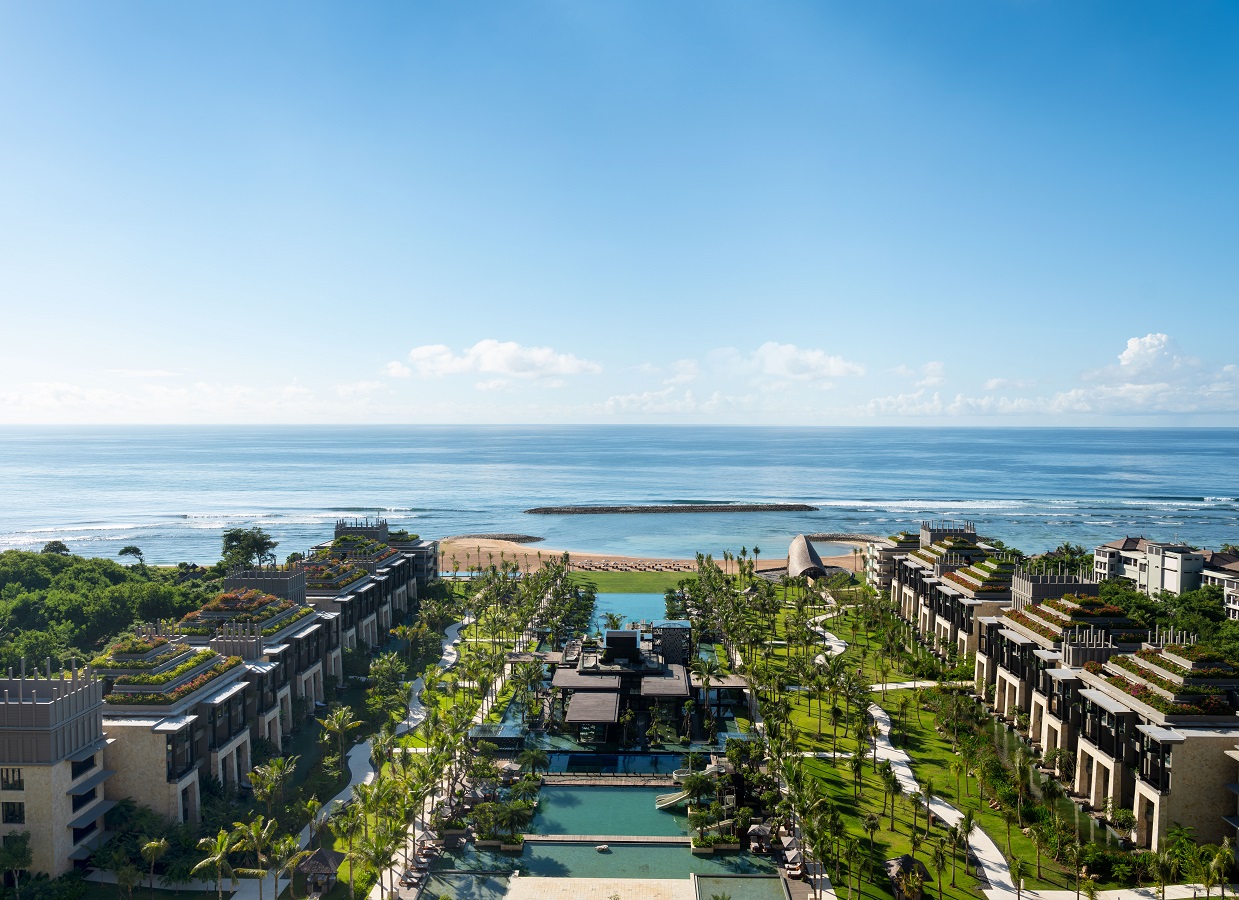 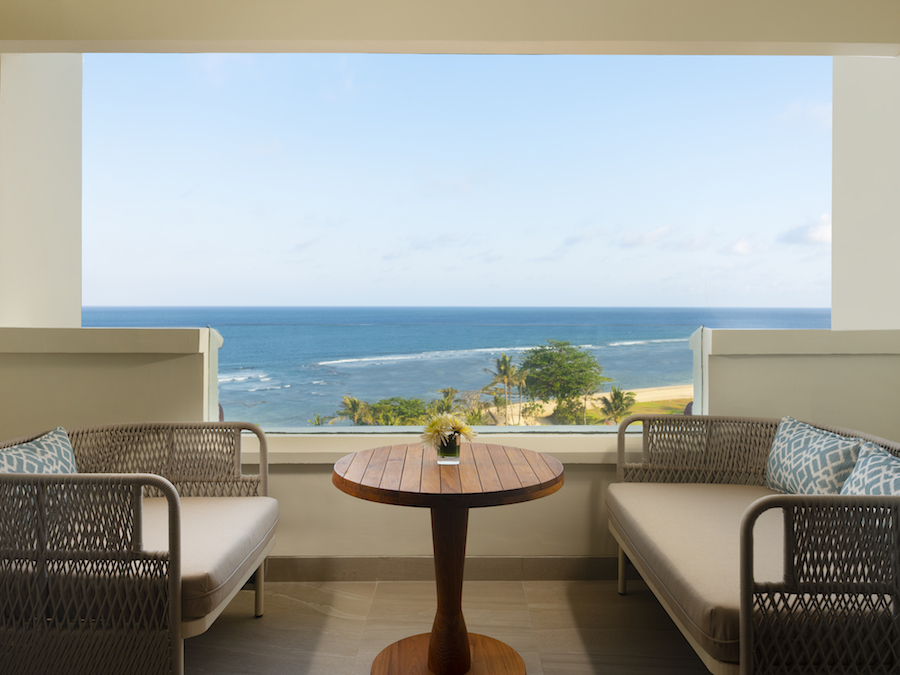