Who would’ve thought that there would be so much more than a lake and volcano of Batur on the hilly region of Kintamani. Here, in addition to observing some of the most astonishing views on the island, vistas that will likely leave you breathless, you can also learn about the island’s religious history and multiculturalism.

Most visitors to Bali don’t know that there’s an area called Muntigunung near Kintamani. Muntigunung, just behind Mount Batur in Kintamani is hidden away from the tourists and wealth its southern counterparts have enjoyed for years. Even the majority of the visitors who have ventured as far as Kintamani are not aware of the existence of this area, which sadly is home to people who live in dire poverty. The area is very dry for eight months of the year turning the soil into dust and making it difficult for villagers to grow anything. Even when it rains, there are no rivers or streams, so the land quickly absorbs the water.

The population has to walk between three to five hours daily to collect their water from either Lake Batur or the north coast. As there is not enough water for irrigation most of the year, people are not in a position to grow crops and to create income, so abject poverty in the area is the result. Even more unfortunate, the villagers are not registered so they are not entitled to health insurance available for the poor.

Muntigunung, the “poverty house” of Bali, is where most of the beggars in Bali come from. The living conditions are exceptionally harsh, as there are no water sources available most of the year. As a consequence there are no jobs, no income, no access to health services, and very difficult hygienic conditions. The population focused their time mainly on organizing water and begging.

Then came Daniel Elber, a retired Swiss banker who came more than a decade ago ago to Bali and made a huge difference to the villagers of Muntigunung. He set out to provide a water source in the area to provide the villagers with ample water supplies throughout the dry season. Not satisfied with that, he then assisted the villagers with an alternative and sustainable source of income to improve their circumstances. But while working on the water problem Daniel came to realise that the women of Muntigunung would spend hours walking over the mountain to the road and take public transportation or hitch a ride to Ubud and Denpasar to spend their time begging.

So Daniel’s next step was to set up a non-profit organisation and start trekking tours over the mountain with the women of the village trained as guides. The trekking tours have been set up and professionally marketed with the women in one village employed as guides. Two other surrounding villages are currently set up as alternate trekking routes and the women in these two areas are also trained, with some being trained in straw hat making, hammock, and even natural produce such as cashew nuts and rosella tea to later be sold in the boutiques and hotels around Seminyak and Ubud. The trekking program is so successful that it was awarded a Global Ecotourism Award in 2011.

“Muntigunung Community Social Enterprise (MCSE) is the first of a series of social enterprises in Muntigunung which are all owned by Indonesian Nationals. The main objective of the social enterprise is to generate as many sustainable jobs as possible. Proceeds of sales are being reinvested into enlarging the business to increase the number of employees”, Daniel explains.

In Muntigunung, the social enterprises are presently producing food products like cashew nuts, rosella tea, rosella sweets, rosella salt, dried mango as well as high quality lontar palm sugar. In addition, customised hand-made lontar packaging boxes from bags and pouches out of traditional textiles as well as the most beautiful hammocks in Asia are being produced. Most of the raw material originates from Muntigunung, is processed manually with total care, and the products are of an exceptional quality. The products have a strong local and social touch and are helping the disadvantaged local population to get jobs and earn an income, creating self-esteem and results in the reduction and elimination of a key poverty cause in the area.

Anyway, not too far from Muntigunung, on the main road of Kintamani, Pura Sad Kahyangan Ulun Danu Batur is often missed by the visitors to the famous Lake Batur. The temple, while being an architectural brilliance, also portrays the multicultural Bali, and the ties between Balinese Hinduism and Chinese Buddhism.

Here the local Hindus coexist with the Javanese Muslims in a population dotted with Chinese Buddhists. These religions, especially the latter, influence the lives of the locals beyond the confines of the temples. That’s right, Bali has a long history with China, and it all started when the first people from the Bamboo Curtain who arrived on Bali’s shores in the 12th century.

It is told that the then king of Bali, Sri Jaya Pangus, fell madly in love with Kang Ching Wie, a daughter of a Chinese influential merchant and ship captain. King Jaya Pangus ruled in what was to be possibly the most exhilarating historic period of the Balinese kingdom. He defied traditional law by taking Kang Ching Wie of the Chinese Kang dynasty, to be his first lady. The concern from the high priest did not stop the king and the power of true love. He moved his palace to a new location known as Balingkang, from the words “Bali” and “Kang” dynasty. There, in a relatively short time, he soon gained strong followers, becoming one of Bali’s most respected kings.

Sadly, with no blessing from the high priest, the couple was childless. Frustrated, the king set out on a pilgrimage to the nearby temple of Mt. Batur in Kintamani. There he met the goddess of the lake, Dewi Danu, and a romance soon followed. The couple was blessed with a baby boy. It was this love affair and the fierce scuffle that followed that turned him and his Chinese first lady into stone statues. However the couple’s divinity is still highly observed by their people today where their effigies are carried around during the celebration of one of Bali’s most elaborative holidays Galungan and Kuningan day.

Today, the Chinese influence can still be seen at Pura Sad Kahyangan Ulun Danu Batur. The temple, which is said to be the second most important temple in Bali after the mother temple Besakih, is dedicated to Dewi Danu. The temple also allows Buddhist pilgrims to pray, as a Buddhist shrine is also placed within the temple compound. Though, don’t assume that most of its visitors are Chinese, for it’s in fact most frequented by the local Balinese people for prayers. Only a small number of Chinese people in the know visit the shrine in the temple.

Another temple with a strong Buddhist influence in the greater Kintamani area is Puma Penataran Agung Dalem Balingkang. Follow the northern rim of the outer crater, from where you can take in the wild and rugged beauty of the volcano. The road leads to Pinggan on the crater’s north side, the curves southeast to Songan. After traversing pine forests, coffee, clove, orange, and lemon plantations, you will find Puma Penataran Agung Dalem Balingkang just before Belandingan.

You can see the Chinese shrine at the temple, which is supposed to be named after Kan Ching Wei. The temple is located in a remote area, and the serenity of this location up on the hills is certainly worth the journey. Ceremonial festivals at this temple normally take place for a nine to 11 day period during the full moon of Kelima (around November) in accordance with the Balinese Saka Lunar Calendar.

WHAT TO DO AROUND KINTAMANI

Visitors to Muntigunung are in for an amazing treat, for as they plunge into the bushes and misty hills, they’re not just following the area’s beaten path, but also retracing the steps of the Muntigunung women who for centuries have walked the same trail through steep ravines to collect and carry water back to their village. 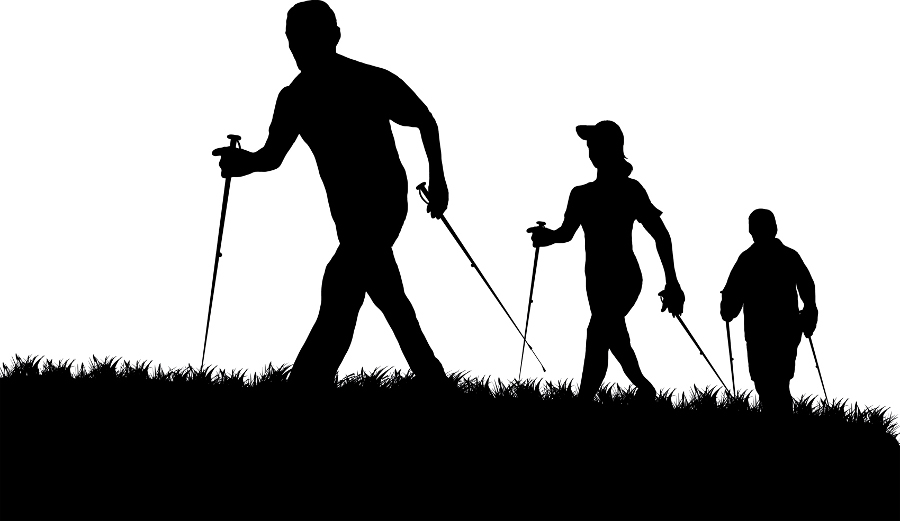 Muntigunung trekking tours can be set up for a minimum of two people and a maximum of 6-8 people. Trekkers are picked up from their hotels around 6am and driven north to Songan near Mount Batur. From there the trekkers walk a short way up and then it’s downhill into what is said to be the deepest valley on the island through some of the most beautiful countryside.

On the way, there are frequent stops at the villages to observe baskets made of Lontar palm leaves, hammocks, cashew nut processing, and an inspection of the water supply projects – these are initiatives designed by the Muntigunung Programme to empower the villagers. Of course, on the way to each of the stops, trekkers are entertained by the breathtaking views of the surrounding countryside.

Be aware that the treks are quite challenging, especially for those who are not particularly fit! 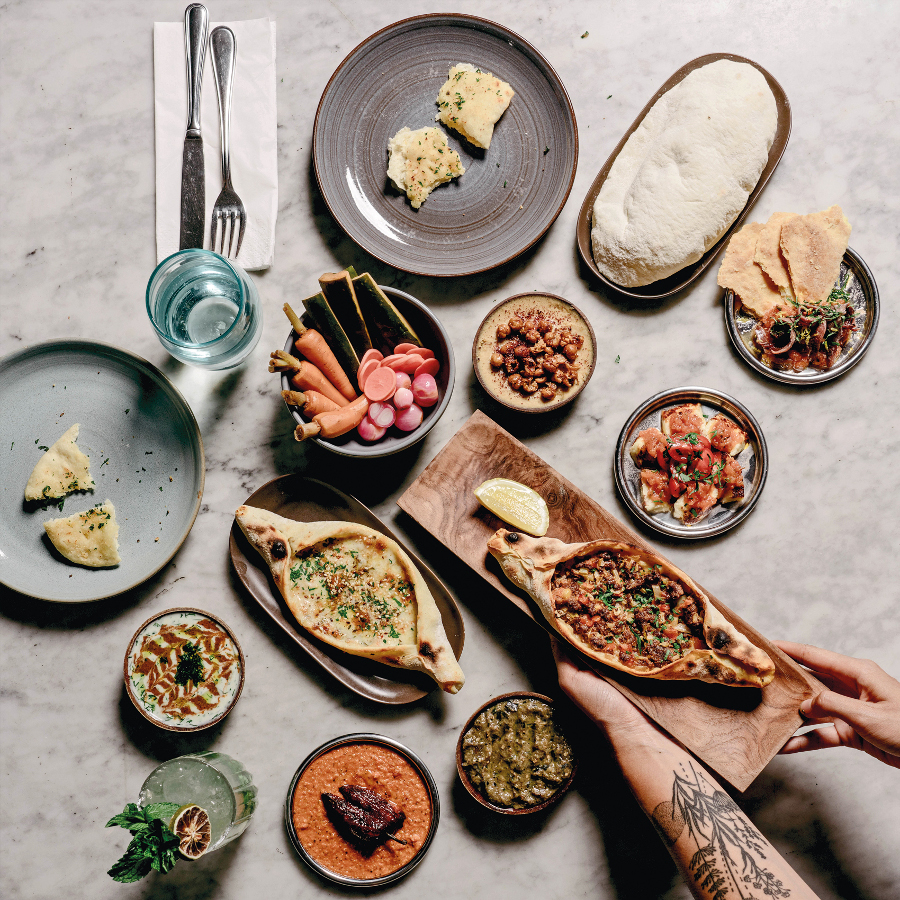 KILN Reopens for Lunch with a Fresh New Menu 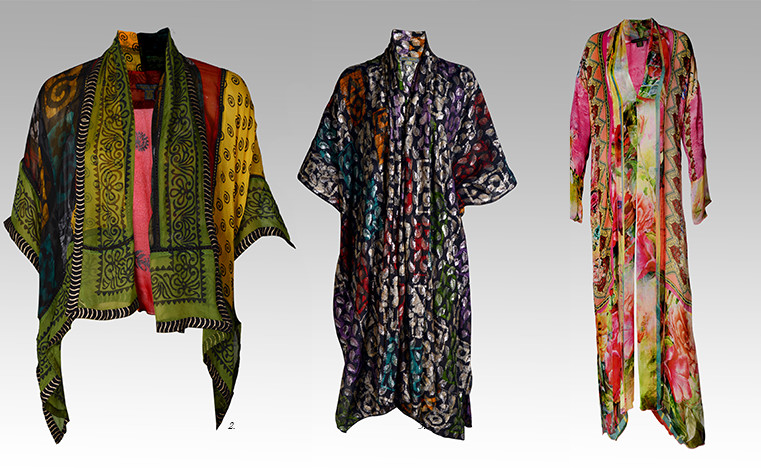 Stunning Looks For A Stunning Summer 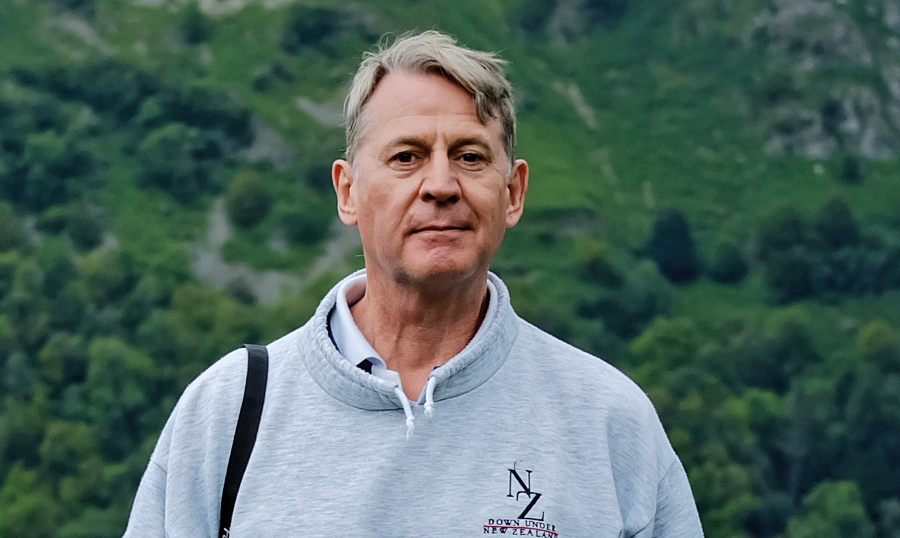 The 3 Best Parts of Bali’s Countryside 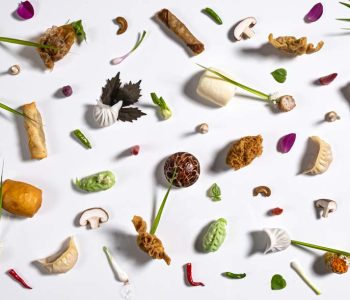 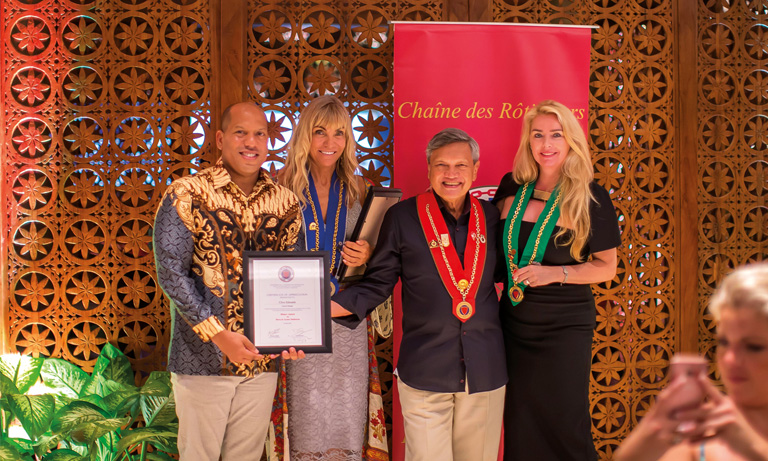