The Founding Fathers of this vast archipelago state certainly got it right, both with this fantastic statement and their much misinterpreted, but actually equally powerful State Ideology, Pancasila, the five guiding principles:

1. Belief in the One and Only God
2. Just and Civilized Humanity
3. The Unity of Indonesia
4. Democracy guided by the Inner Wisdom in the Unanimity Arising out of Deliberations amongst Representatives
5. Social Justice for all of Indonesian people

Indonesia was formed out of a very diverse bunch of very different ethnic groups, who are not very often discussed these days, but who should be remembered as it is very much these differences that can bind a nation together.

Far from being a homogeneous group of people called “Indonesians”, this country is comprised of cultural and ethnic groups whose traditions and ways of life are really completely different, and whose names evoke the romance of travel and the mystery of exploration: the Batak and the Minang from Sumatra, not just Javanese from Java, but also Madurese and Sundanese, the Dayaks of Kalimantan, the Bugis and the Torajans from Sulawesi, Papuans and Timorese from the Eastern Islands to name but a few and finally here in Bali, to the Balinese.

The Balinese are the last remaining, but still very strongly believing, Hindus in Indonesia, with most of the rest of the country being Muslim, with a strong sprinkling of Christians, and the Buddhists mostly of Chinese descent. This makes Bali a very different character to the rest of the country and its proud Hindu cultural traditions provide a great platform for the temples, the dance, the art and the processions that make it such an attractive place to visit (but please respect these traditions and follow any instructions that you may be asked to at ceremonies, dances and temples).

But Bali is only one of the astonishing cultures you can explore while here in Indonesia, so either book your onward flight soon to another magical island, or come back and enjoy the diversity, which is probably the greatest of any country in the world.

But the idea of diversity and difference is being challenged at the moment and this is a silent killer. Silent because it will seem to happen overnight, but it has been creeping up on us a very long time indeed…

The victim is the uniqueness of Bali and the killer is uncontrolled and unmitigated development. What made Bali special to so many travellers in the past is the experience of something different, something other than what they are used to back home or even at some other travel destination.

Without diversity, Bali is the same as any island out there. There are so many gorgeous beaches, mountains, waterfalls, rice fields around the world, there are other places with restaurants, beach clubs and nightclubs, but there is only one Balinese culture. There is only one Minangkabau culture, Javanese culture… these are the aspects that make Indonesia a truly remarkable country to visit, and thus should be celebrated and preserved.

In the meantime enjoy the beauty and culture of Bali and if you have a chance, the amazing diversity of Indonesia. 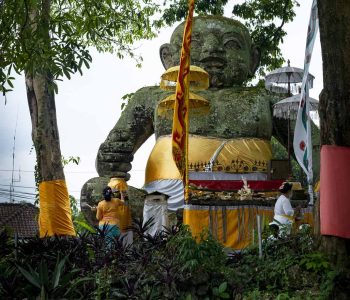 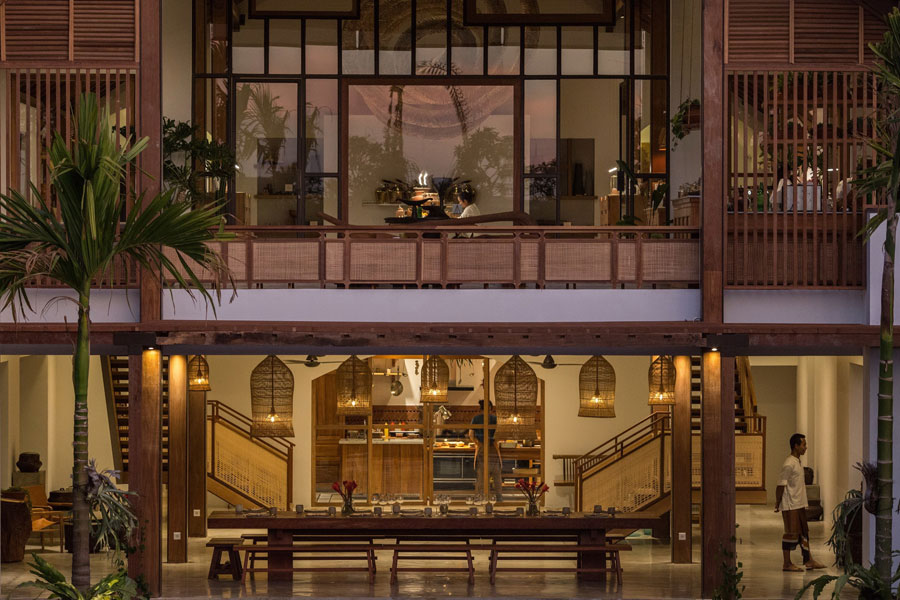