What does a bearded priest have in common with a civet cat? This somewhat cheeky story teaches lessons of faithfulness and morality – because in Bali, morals are best taught through the magic of a good story.

People visiting Bali are usually made to believe that there is a caste system and that everyone thus respects this existing social hierarchy. Reality is in fact more complex. In some areas, the villagers refuse to accept the caste system, even in areas controlled by royal courts. Thus, newcomers are often made to give up their privileged status to become village citizens. More than that, such areas even have an entrenched tradition of criticism and even scorn toward castes and power in general, as demonstrated in the following traditional story.

Once upon a time, there lived in the village of Abian Gombal a beautiful newly-married couple. The man was handsome and the woman famous for her uncommon beauty. He was a peasant, so was of relatively poor means. For this reason she opened a warung (kiosk) tea-stall just outside her house, which she kept open till deep into the night. Her patrons were soon plenty, indeed, all attracted by her charm. Everything she sold tasted sweet to them, even if there was no sugar in it.

To cut a long story short, she became the craze of the whole area, with judges, doctors and even the local high-priest, the venerable Pedanda Ida Made Kerta, as her regular customers. All well-to-do, higher caste men. Some were becoming lewd and daring. The dog had so many guests to announce that his barking turned hoarse. As for her husband, suspicious, he was nevertheless doing his best to show a friendly face to all, only kicking his dog now and then so that it went quiet. He did not even dare to go to his rice fields. “If I go out somewhere”, he would tell himself,” for sure all these deviants will try to make a pass at my wife.” In the long run though, he was fed up to play the role of the patient husband. So he came up with an idea, which he conveyed to his wife: “Hey, woman, I am fed up with having to stay here all the time. Tomorrow don’t sell your regular coffee and tea; buy instead a jug of arak (local alcohol). I’ll pretend to be in the forest. Tell your patrons that I’ll be going. They will certainly want to take advantage of my absence and come here to get drunk. Then I’ll come back and teach them a good lesson.”

When the following evening came, they were all there again, the doctor, the judge and the high-priest, talking, laughing, and whenever there was a chance, pinching and winking at the woman. This is when the husband took his cue: “Hey, wife, he shouted out loudly, I’ll be going to the forest tomorrow for two days. See to it that I have some food ready,” to which his wife replied: “Why are you going to the forest, Beli (older brother)?” “I want to catch a lubak (a civet cat, an animal which makes its lair in a burrow hole),” he said. The doctor, the judge and even the high-priest did not miss the words nor their meaning: she would be alone the following night. It was to be then or never. Thus they all chuckled and laughed, each with his own naughty thoughts.

The following morning, his bundle of food dangling from his side, the husband was on his way—or so it seemed—in the direction of the forest, in full view of his wife’s suitors. But he was barely outside the village that he came back stealthily to his house and hid in a corner, silently, waiting for things to happen.

He had not been waiting long when they appeared, all of them at the door, one by one, in their merriest spirit, as the husband was said to be away. “So it is you”, said the wife to the first patron, the doctor, “you will have to excuse me, as I am alone; my husband is gone to the forest, to hunt for an animal; but it does not matter, enter and take your seat”. So he did, and seeing his chance, he tried to touch her. She avoided and said: “Come on, brother, can’t you wait a little. Take your fill of my drink first.” So he sat and swallowed glass after glass of arak. When he was drunk, she pulled him up brusquely while saying: “my husband is coming, please hide in the closet,” and she pushed him inside.

Then came the judge, who tried to pinch her, was convinced to drink too and ended up the same way in the closet. The last to show up was the high-priest, looking important and caressing his beard, unheeding the barking of the dog. He did not pinch her but tried sweet words. “You are so pretty, my dear, where could I see you in private”. So, his purpose was the same, but so was the woman’s trick. So he ended up as drunk as any bule (white man) can be and he was pushed into the dusty closet where the other two suitors were slumbering.

This is when the husband made his move. Coming out of hiding, he opened the closet, pounding on one of the sleeping figures inside and cried out: “Here it is! I have found the bearded civet cat; I have found the bearded civet cat.” And he took the poor swaggering priest out, to the jeering of the crowd, which had gathered there upon hearing the shouts.

The message here is not instantly recognised. But why the civet cat? Because this animal, the lubak, is known for being swift at taking refuge in the holes or burrows. But here the nature of the hole is a different one, of course, which the pretty wife’s husband, and the wife herself, would not allow anyone to take refuge into – no matter what social status they had.

What does this story tell us? That faithfulness and love are no less valued in Balinese society than anywhere else. And that it is good sport to make fun of those who behave like wild civet cats. Especially if they are bearded priests!Being metaphorical, ‘pornography’ is here at the service of morality. So, lubaks of the world, beware not to take refuge in the wrong place. And don’t come to Bali, where women are faithful 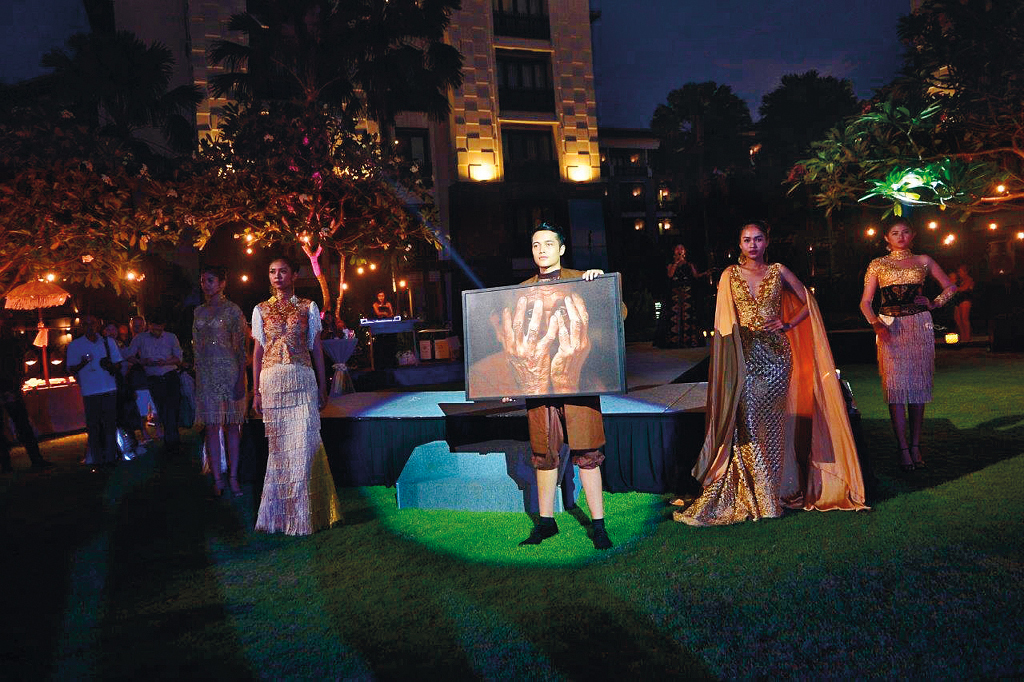 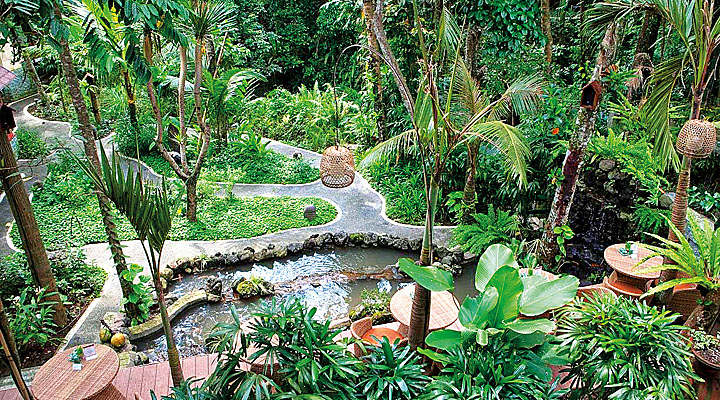 More Than Just A Massage 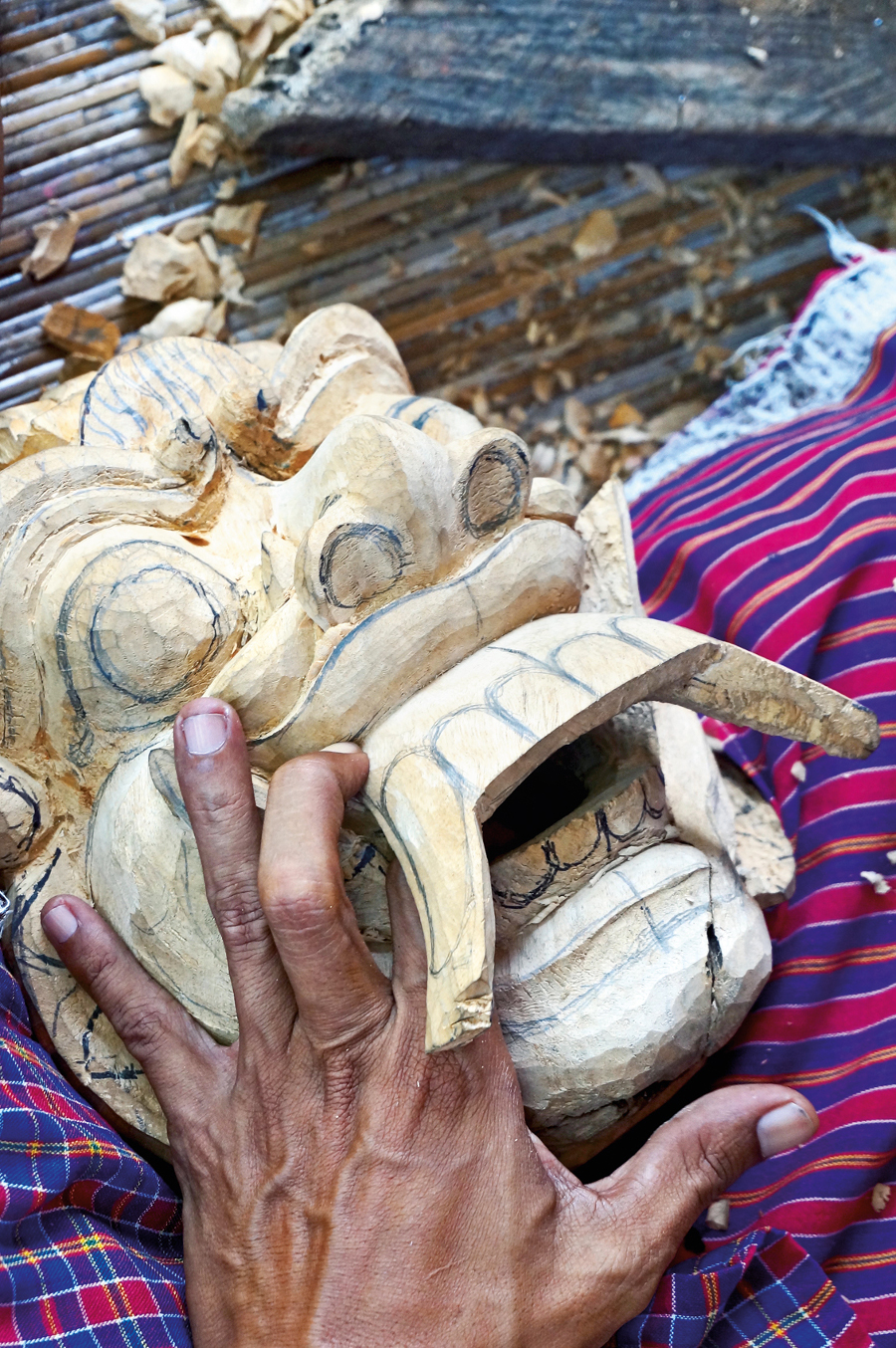 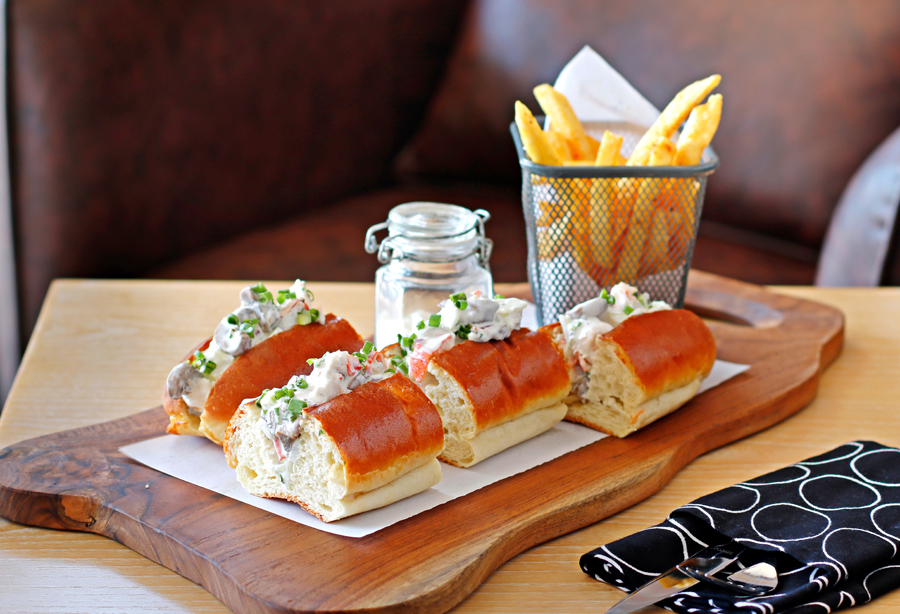 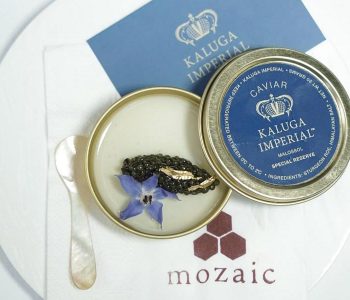