An intimate group, privileged foodies, gathered for the much anticipated event titled “Flavour of Sound”  at Peppers, Seminyak Bali.

The evening commenced rather mysteriously as we excitedly waited at the reception in Peppers to  be transported, by buggy, to the Presidential Villa. Well-seasoned Chaine members and guests gathered, have wined, dined and enjoyed many styles of dinners but few had experienced a pairing of fine food and wine to sound. So there was a buzz of excitement and anticipation in the air.

The ‘Presidential Villa’ greeted us with a crisp Laurent Perrier Brut champagne and delectable hors d’oeuvres as we mingled, looking forward to a unique experience. When we entered the grand dining room the long table was elegantly decorated however the surprising addition  was the canopy over the table. It housed an individual speaker above each guest’s seat.

Sashi Rajan, Vice-Conseiller Culinaire, welcomed everyone and introduced the ‘creative directors’ of the evening – the innovative collaboration of Chef Adriano Ricco and Music Producer Eric Reithler-Barros. They explained their multi-sensory dining concept which is pairing a custom written and produced music piece with each course served. Electronic music, sometimes ambient, sometimes rhythmic and sometimes scattered with natural sound recordings that hinted at the origins of the food being eaten.

Our sound aficionado explained that each course will be preceded by a ‘palate cleanser’ of white noise which he described as the sound of aeroplane noise one experiences whilst flying – hence dining whilst flying tends to be a ‘bland’ experience. An interesting revelation.

The first course of twice baked baby potatoes with blue cheese and blistered shishito peppers and smoked bacon paired with the champagne. The sound pairing consisted of bacon sizzle, cows and milk, salt grinder with electronic sounds of acidic base, crunchy crystals and hazy chords. It was interesting background and did not overwhelm the conversation of the table.

Sea bass next with cassava, coconut and cilantro with the sauvignon blanc and sounds of ocean waves, watery tines, sub-bass throbs and siren’s call. Not So Bloody Martini Jello with celery and lime pearls accentuated by ‘pours and slurps’, sacred cycles and pop bass.

The writers personal favourite came next, a most interesting seared Foie-gras with sweet potato, vanilla balsamic reduction served with Mooiplas Stellenbosch 2013 Pinotage. Sounds were swing and alto sax. Main course of herb crusted rack of lamb was cooked rare with a colourful selection of vegetables and pomegranate glaze again with the Pinotage. Barnyard sounds were slightly unnerving to some guests but the other music was certainly enjoyable.

The dessert titled ‘Bolitho de Estudante’ being salted caramel with coconut paired nicely with Glenmorangie single malt Scotch Whiskey. As to whether the sounds improved or accentuated the flavour of the food, the writer finds it difficult to determine as the conversation as usual amongst Chaine people is vigorous, however certainly an interesting concept.

So with a parting note, let me say: as with all Chaine events, the camaraderie of the table was wonderful. The evening ended with brandy and cigars for those who indulged. Old friends caught up and new friendships were established. 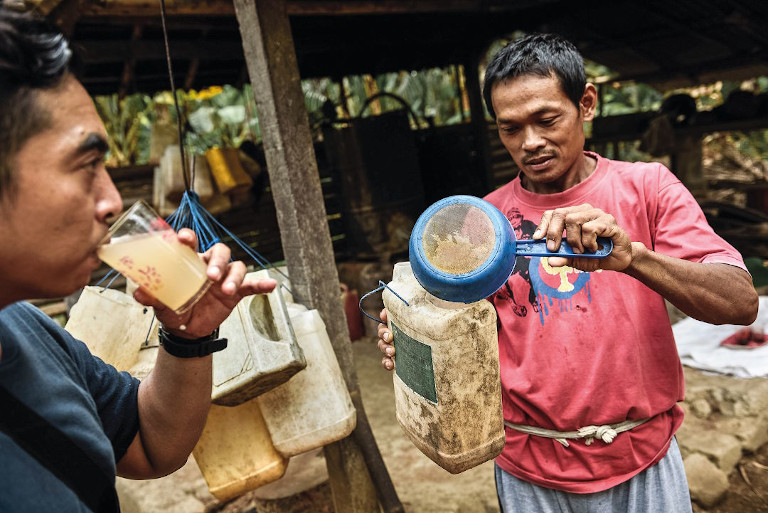 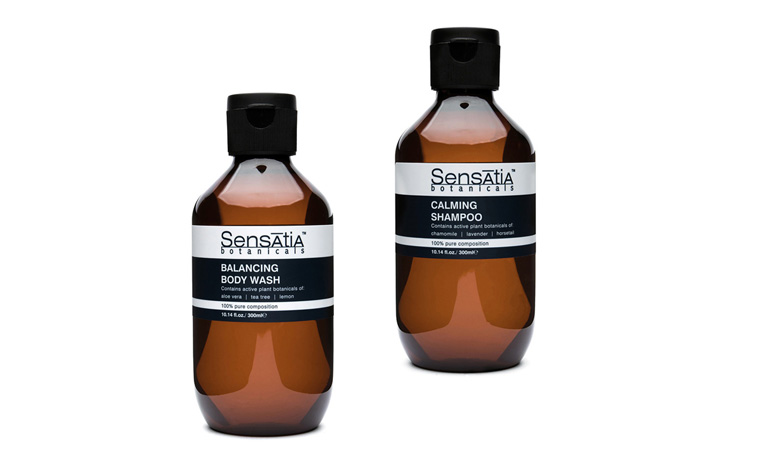 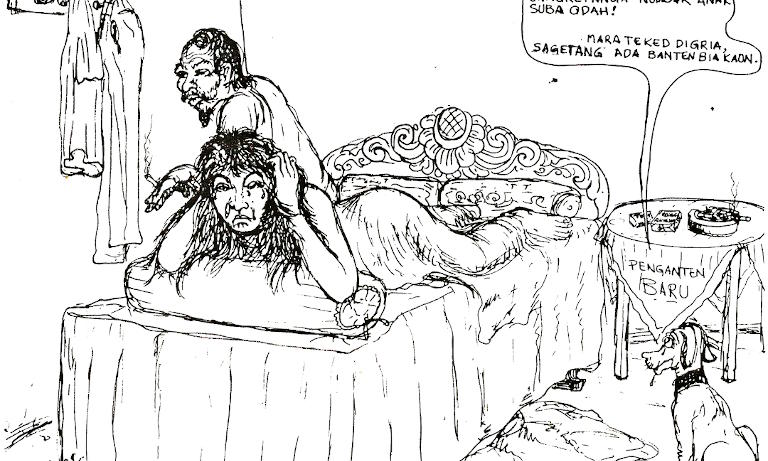 The Dayus: The Brahmin Women of Days Past 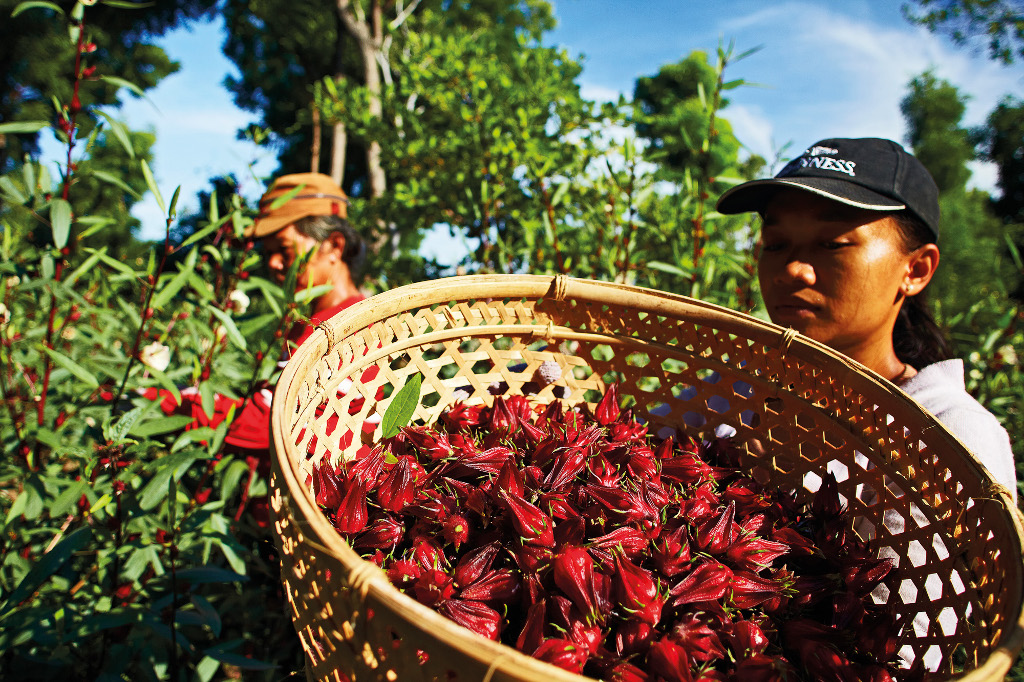 Shopping for a Cause 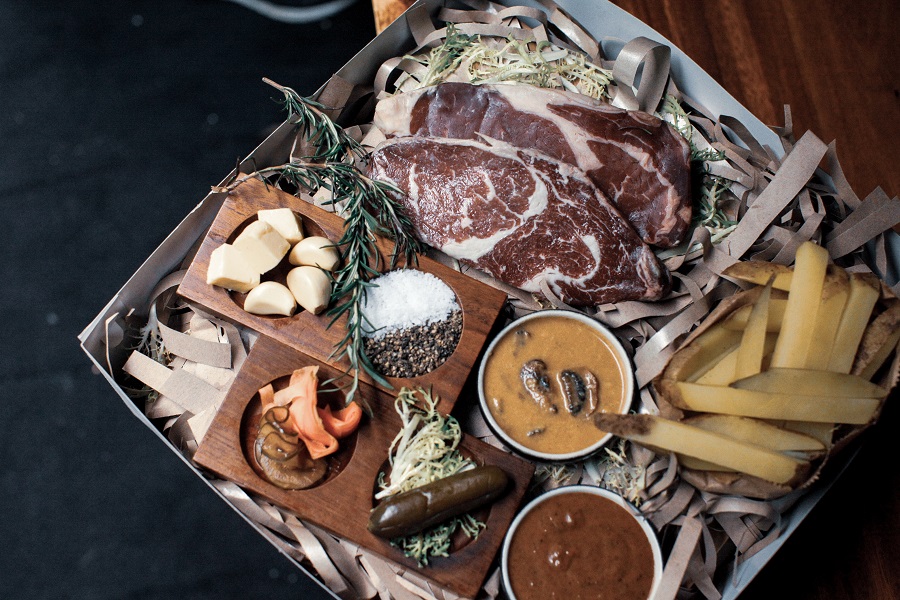