Yayasan TiTian Bali – the TiTian Art Foundation (YTB) – was inaugurated 29 January 2016 at Bentara Budaya Bali Cultural Center, Sukawati. Since its introduction onto the Bali art landscape TiTian, pronounced “titi – an” meaning “stepping-stone” in Balinese, has captured the attention of the Balinese art world with its exceptional program of exhibitions, workshops, events and annual book launches. YTB’s unique model, functioning as an artist’s incubator and promoter has enormous potential, and has also sparked growing attention from the Indonesian art world.

A highlight of the 3rd Anniversary celebration was the launch of “TiTian Prize 2017 – 2018” a 135 – page booklet outlining the vision and mission of the TiTian Prize.  “The TiTian Prize is the yearly culmination of a talent discovery program initiated by the YTB which began in 2017,” said Soemantri Widagdo, Chair of the Advisory Board of YTB. “Art awards are an essential, supportive part of any art infrastructure. They are renowned for discovering and showcasing noteworthy emerging artists and launching their careers. The book is intended to educate the Balinese and Indonesian artists about the YTB program and the TiTian Prize.”

The book includes images of the nine finalists’ works from both the 2017 and 2018 awards, while being a rich pictorial diary of the eight-day journey to the Netherlands awarded to the winners of the TiTian Prize. There is also a brief description of the tour recording the experiences of the participants in the first international art tour organised and sponsored by YTB.

In October 2018, six Balinese artists visited Leiden and Amsterdam, in the Netherlands, as part of the Titian Prize. The group included prize winners for the last two years, Nyoman Arisana (2017) and Wayan Aris Sarmanta (2018), who received two tickets to visit any art centre in the world for one week, they chose to visit the Netherlands. To instill the spirit of sharing, YTB allowed the winners to celebrate their achievement with another person. Arisana invited rising Balinese curator Made Susanta Dwitanaya, while Sarmanta was accompanied by his younger sister. The group also included Wayan Budiarta, an emerging Batuan painter and Wayan Rio Riawan part of the YTB leadership team, who documented the tour.

The group, whom all except one had never previously travelled internationally, where escorted around in Leiden and Amsterdam by Soemantri Widagdo and local associates. While in Amsterdam they visited the Van Gogh, the Rijks, and the Stedelijk museums, commercial galleries and a famous art college. A special highlight of the tour was visiting the archive departments of the Volkenkunde Museum in Leiden and the Tropen Museum in Amsterdam where they viewed paintings by the Balinese old masters in storage since the 1930’s.

“The tour was my first journey out of Indonesia and a trip of my lifetime,” said Aris Sarmanta.  “I was very impressed by the museums, galleries and art universities we visited, as well as my exhibition experience there. It was all very good learning for me and will certainly benefit my career.” “After seeing the incredible standard of the works in the museums we visited I am motivated and inspired to work harder,” said Nyoman Arisana, while Made Susanta Dwitanaya commented, “I was thrilled to see the Dutch master Rembrandt’s paintings for the first time and was fascinated to observe the many details, and his technique, while imagining the process of how the artist worked at that time during the 16th century.”

Another highlight of the tour was attending the opening of the “BALI – WELCOME TO PARADISE” exhibition at the Volkenkunde Museum, in which two paintings by Sarmanta and Budiarta were acquired by the museum and were displayed. “One of our hopes in providing such an experience is that the artists will find intersections between their own art traditions and the western country that they visited, that would inspire them to create new works based on their understanding of what western art is,” Soemantri Widagdo stated. 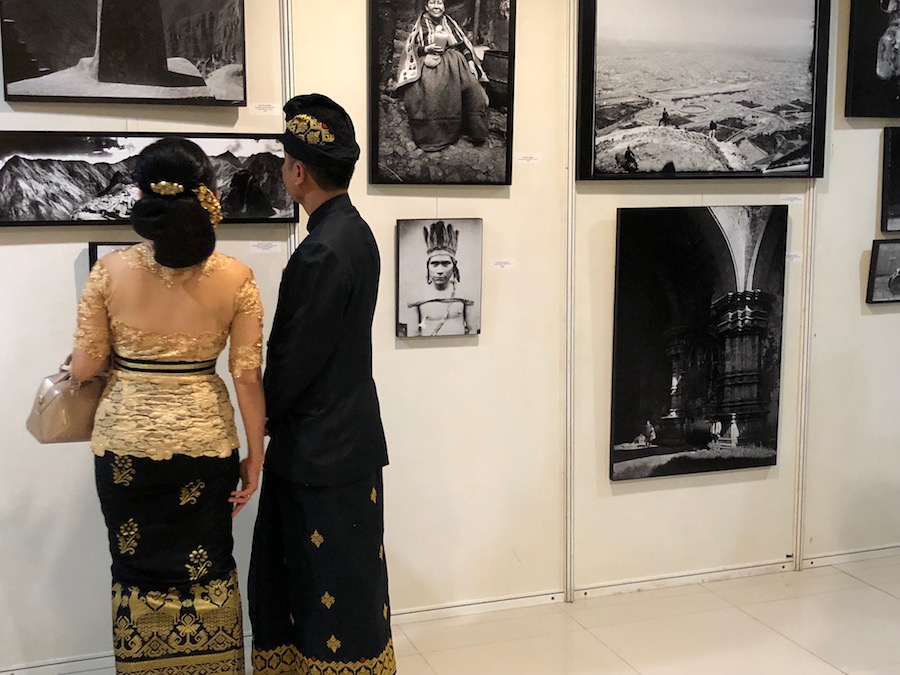 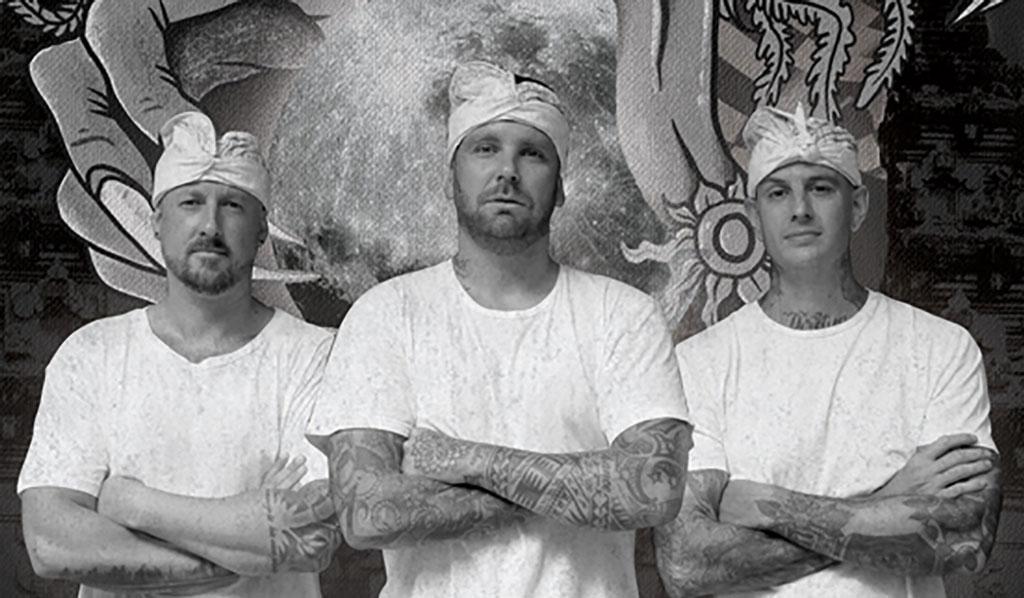 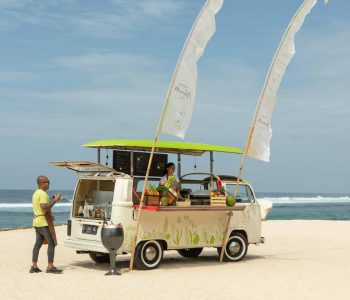 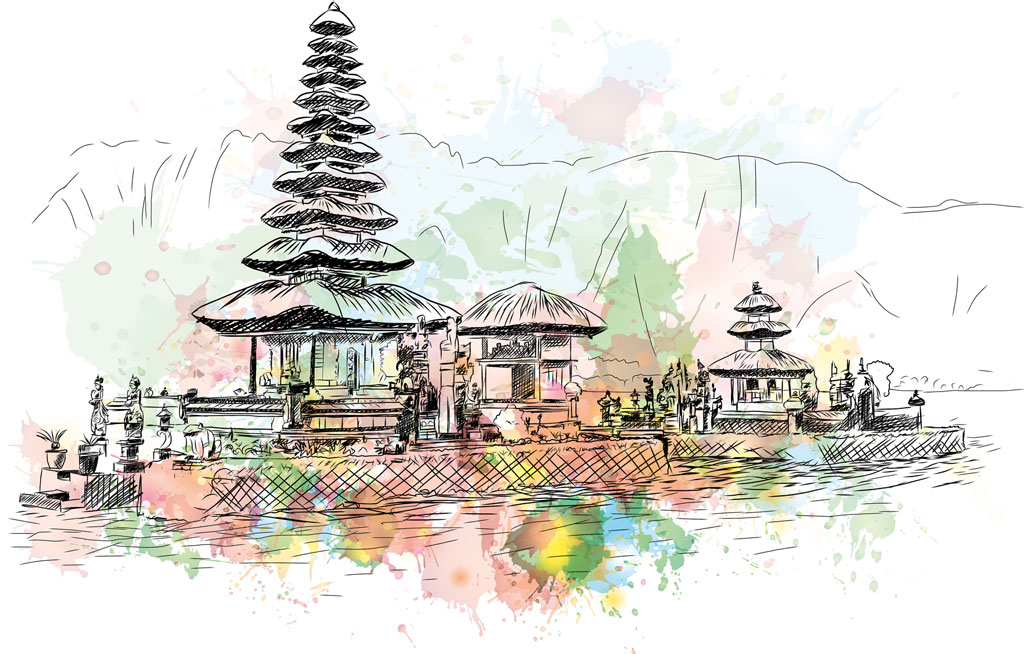 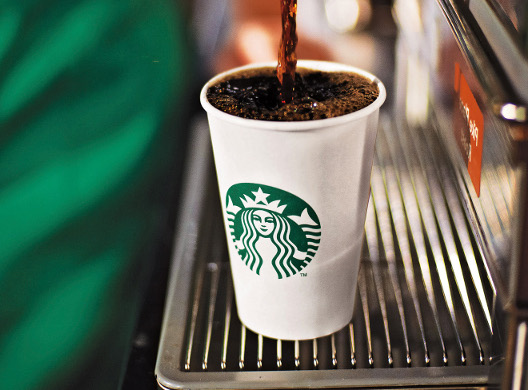