In continuation of its mission to promote responsible and sustainable business, Most Valued Business (MVB) Indonesia launches its 2017 program in Bali.

While the national launch took place at the Dian Ballroom of Raffles Hotel last year attracting the participation of major businesses believing in the importance of best possible business practices, safety and security, ethical employment, corporate values, customer service and respect, it is now coming to Bali to recruit members.

“We know that businesses are increasingly aware of consumers’ preference for responsible behavior, but they do not know how to convey their ethical approach to consumers. This is where we come in and act as their platform of credibility,” says Speirs.

Highlighting MVB as a powerful platform to promote ethical businesses and a forum to exchange information and ideas, Sadler went on to focus on the mutually shared drive for sustainability.

“MVB Indonesia is mission is to build new levels of understanding and awareness of sustainable business as well as best business practices for companies. The importance of business sustainability has now gone far beyond issues related to the environmental issues, and the need to behave in a responsible manner is now a key aspect of the strategy to maintain the reputation of business operations and achieve growth,” he said.

In addition to addressing environmental concerns, MVB also runs programs to empower underprivileged communities, especially stay-at-home mothers. Under a partnership with local NGO Yayasan Biji Sesawi, the program UKKU (my little business) entrepreneurial women are provided with capital alternatives in the form of products by MVB members, such as soft drinks by Coca Cola Amatil, food by Anggana Group and sarongs by Gajah Duduk.

Another program, in joint cooperation with the world-class outdoor training organization Outward Bound Indonesia (OBI), caters to the physically disabled. Through the “Turning Disability into Achievement” program, people with physical, visual and hearing impairment are encouraged to undergo training and outbound activities aimed at installing courage, leadership, teamwork and independence. It also comes with job recruitment opportunities at the MVB member companies.

Speaking at the event, a participant of the OBI program gave an emotional account of how being involved in the activities has changed her life.

“I come from an impoverished family in a village and I have a sibling, who is also blind just like me. My parents however refused to succumb to our situation and insisted that we have to go to school, or else, they will expel us out of home. I went to and graduated from a normal senior high school instead of a special school for those with physical and mental disabilities. Thanks to the OBI program, my friends who also have the same conditions and I have learned valuable lessons. It made us believe that if we work hard enough and never give up, we will make it, and we did. I did,” says Maria.

MVB is now seeking out Bali based organisations who want to lend their voice to the growing chorus of support for sustainability and responsible business. 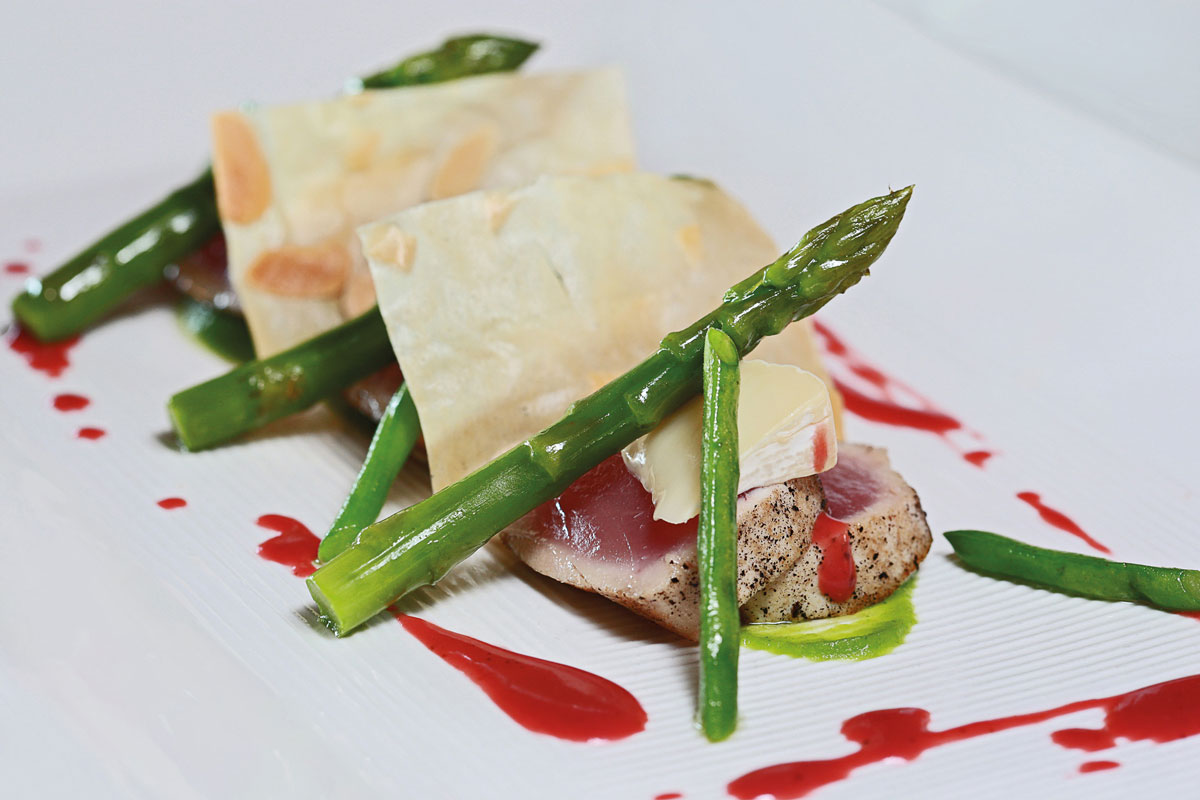 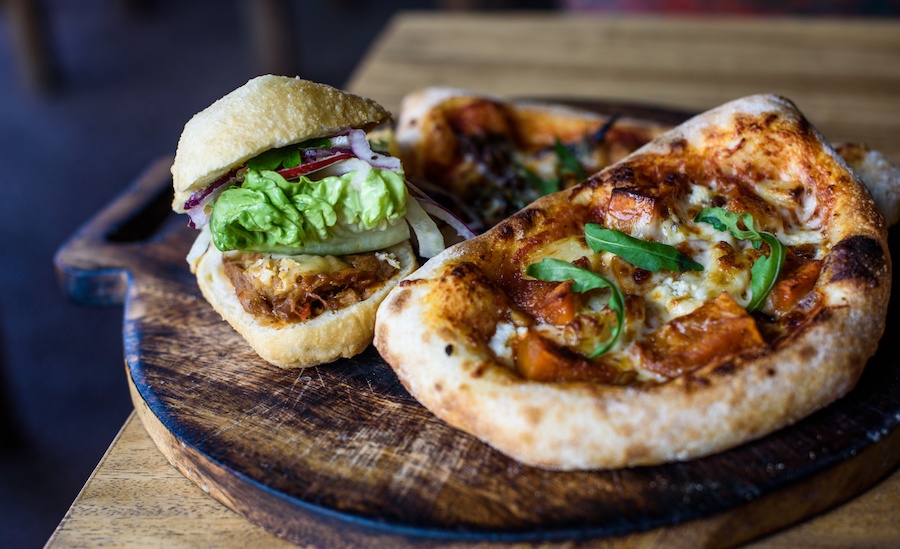 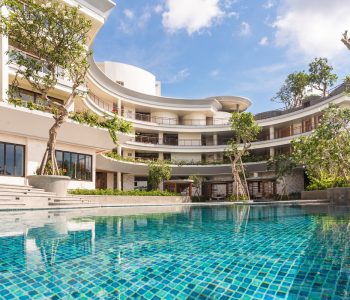 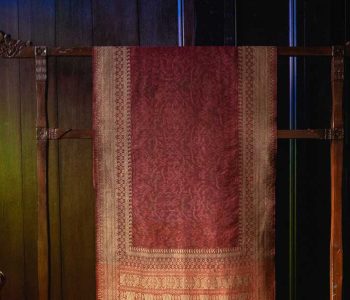 ‘MUARA – Rivers of Threads’, an Exhibition of Sumatra’s Rich Textiles 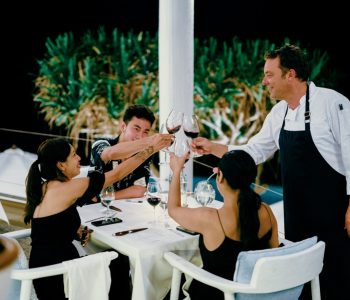